Cosplayer goes to Another World

My name is Beatrice, a boring name right. Highschool was what you’d expect I was at the back of the class reading manga. Except for one thing, my face. A lot of people were scared of me because of my thin eyebrows and the natural scowl on my face. When I went to college that changed when I met my best friend Katy she told me I had a perfect face for cosplay. I started going with her and I would play the villain, while she played the princess. I even worked out and started kendo, karate, as well as some other sports. I mean sometimes I also wanted to play something different but at that time I was desperate to make Katy happy, so I would not be alone again.

But after a year I noticed around my 20th birthday that she was drifting away and had forgotten my birthday. So, I decided to go to our favorite place the cake café that we went to on Katy’s birthday and I … saw her there with three other girls. I hid behind a wall and want I heard was so hurtful. Katy was making fun of me to her new friends and saying things about how I was a leech. My heart broke and I ran as fast as I could away. I decided to cut my hair and try to focus on myself. I cosplayed as different characters, but they just felt like impersonations.

So, I decided to make my own character Mira and made new friends along the way. A strong knight that had fallen from grace due to the King’s betrayal. My cosplay consisted of broken armor, blade wounds, scars from the battlefield, the sword of light, and other accessories. I finally started to feel strong and brave. I could feel myself growing as a person and just before my 21st birthday, I attended a cosplay meet up with my new friends. After I decided to go home and normally I changed first, but that day I did not. I took out a novel that I was rereading. The villain of the story reminded me of myself. Prince Kalin the bastard son of the king regarded to be the next king because of his prowess but then the unthinkable happens.

When he turns 19 and touches the summoning stone, his soulmate does not appear. This part always gets me in tears. He then loses the Crown prince title to his younger brother Prince Clarence. He falls in love with the heroine Lady Daisy of the story but the next year when the Crown Prince touches the summoning stone, it summons Lady Daisy. She leaves Prince Kalin and he soon falls to madness. The Crown Prince kills Prince Kalin to protect Lady Daisy and they live happily ever after.

I flip back to Prince Kalin’s 19th birthday party. If only Prince Kalin became King, then the whole second book would not have happened. The story got so dark and thousands of people died. Just as I was thinking that, the book started to glow. I threw it away and had to close my eyes from the brightness. I opened my eyes and I was in a ballroom with multiple people staring at me. There right in front of me was Prince Kalin. The book did not do him justice. His hair was midnight black and his eyes were a beautiful emerald green.

He spoke softly, “Hello, are you alright? May I ask what your name is?”

This cannot be real. I appeared in a book. This must be a dream. So, I decided to go with it and use my cosplay backstory. I pointed my sword at him, “I am Lady Mira Evan Vorian, Eldest daughter of the noble Vorian household. Captain of the second legion. State your name and affiliation as well as why I am here. If you do not speak I will assume you are the traitorous Blood King’s lackey.”

Prince Kalin looked taken aback and raised his hand to stop the guards from coming, “ Ah I must have surprised you with the summoning. I am Crown Prince Kalin of the Kingdom Shorian. I have enacted the summoning crystal as is my right since I have turned 19. Through the summoning crystal, you were summoned. We are soulmates bound through the Goddess’s kindness. You must be shocked, and you seem wounded. I will call the priest to heal you. Priest Marvious heal my soulmate, Lady Mira.”

This is a realistic dream. There is no way this is real though. The Priest came forward, “I ask you, Goddess, in your kindness please heal thee before me.”

My foot that I stubbed going into my house no longer hurt and the scar on my hand healed. Oh, shit this is real. I fainted almost immediately and before I fell I could see Prince Kalin rushing forward to catch me. 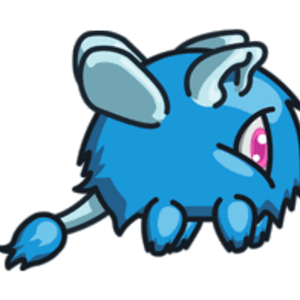 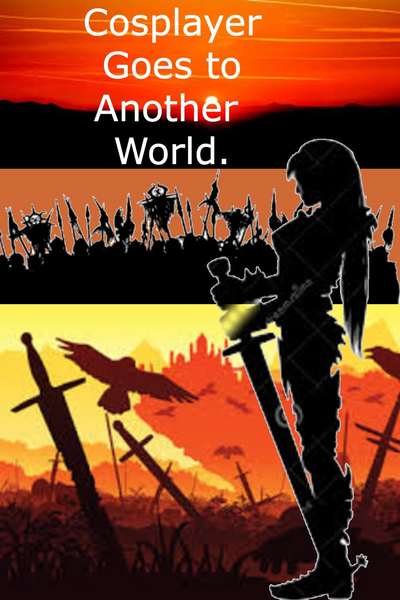 Cosplayer goes to Another World

A quiet timid girl finds strength in cosplaying. She decides to reread a novel. Her favorite character Prince Kalin loses everything after being unable to summon his soulmate the gift of the Goddess. When the mc flips to the summoning day, Prince Kalin's 19th birthday she gets swept inside.
Subscribe 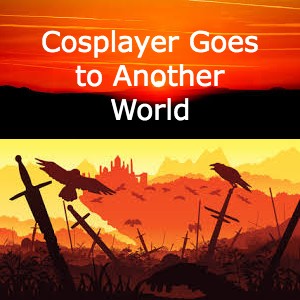