Cost of the Crown

Keeping an internal count as the bodies fell, his blade sliced through the bodies of the monsters like paper, easily dispatching them.

He watched as the bodies fell with a blank expression, the novelty of seeing and even killing monsters you’d see in any piece of fantasy long since gone. It had become boring; routine.

A means to an end.

Panting, he checked the quest the system had given him:

He swallowed a mouthful of air, desperately trying to refill his lungs, wiping at the sweat running down his face in vain.

Blue eyes glanced around at the bodies surrounding him.

“Almost…” he whispered to himself, though it’s not as if anyone would be around to hear him regardless.

Especially since he hasn’t seen another human being in years.

Looking up at the red sky, a view that hadn’t changed a bit since he got there, he clenched his jaw. No, not yet. He couldn’t give in yet… Though, it wasn’t like he had a choice.

He couldn’t leave this place no matter what. At least, not until the system deemed him worthy.

… But for how much longer does he have to suffer until then? 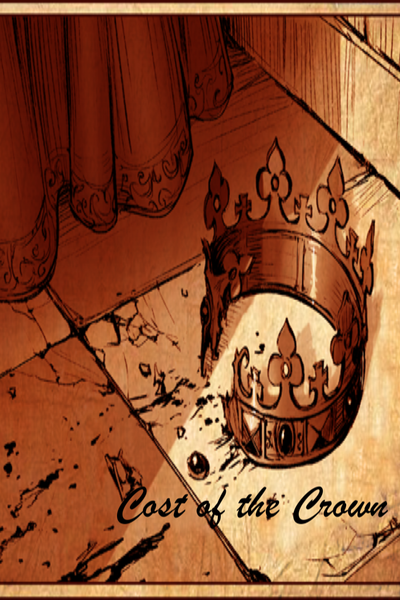 Cost of the Crown

A walk back from school turned into being forcefully transported into a different world, 19 year old Grey Auburn is bound to the "King System".

System:
"Become the King. You will stay in the training area until deemed fit to begin the game. Good luck."

Now forced to fight for his life, Grey slowly forgets what it means to be "human". After 50 years stuck in the "training area", he is finally released a world full of monsters and fantastical creatures, all with one goal in mind: become the King and go home.

System:
"Become the King. Congratulations on leaving the training area. To become King, you must find and defeat the other King candidates."
0/93 Defeated
"Good luck."
Subscribe 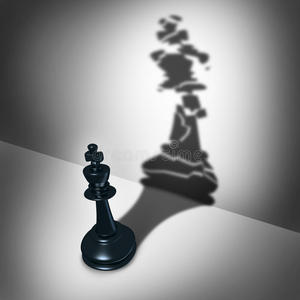