She's known for being tiny for her age, everyone's always been a foot or two taller than this strawberry-blonde haired girl. She rarely steps foot outside, making her skin grow more pale each day. Her eyes, unlike anyone in her family, were a deepest blue of the ocean. Angelina is a thirteen-year-old and one of the only kids at her school that seems to be buried head-deep into horror books and creepy youtube videos, including telling her own scary stories which soon turned against her.... in a completely different way. She started seeing them. The monsters from her stories, the monsters who walk the streets at night and hide in the shadows at day. Soon, she could hear them whisper... they knew she could hear and see them, and so they followed her and a few of her other friends. It had gotten to the point that she couldn't fall asleep. She asked for help and everyone around her just thought she was just seeking attention. No matter what, no one can see them, they left her to deal with these things alone... and because no-one would help her and no one believed her, she was stuck in her own hell.

Light brown hair and royal-blue eyes, warm ivory skin and kind of known as a tall girl. Faith Johnson is 'well known' by the police due to people constantly reporting her for drinking under eighteen... a lot of people don't like Faith, except her good friends who gave her the nickname 'Trixi' due to her middle name... also a good 'cover name'. A lot of people call her crazy, saying she sees dead people and monsters due to her drinking while Faith herself... is slowly losing her mental health. Like her friends, she sees things she doesn't wish to see, what gives her nightmares every night.

Blonde hair, blue eyes and kind of pale. Corey is one of those kids who constantly gets into trouble for no reason or... he just doesn't remember. He has these 'blackouts' and when he wakes up, he doesn't have a slightest bit of memory of what he had done until it's too late. During his blackouts, he's someone else, someone people described as angry, rude, and seeks revenge on someone that he has never met before. And that's not the only thing, he's haunted by what's in the shadows, the dead and monsters his friends believe they see. It was only soon he realized that those things... were actually there.

Mid-length chocolate brown hair, penny brown eyes and light ivory skin. Holly is known for giving everything her own personal touch, including her own school uniform which always resulted with her parents getting called up due to it not fitting the proper 'school dress code'. Due to Holly's 'personal touch' or 'style' to most things within her life, it had lead to people judging Holly by her looks rather getting to know her first yet that never exactly got to her... it was the teasing and bullying about her 'mental state'. Holly sees monsters yet not the normal scary horror monsters you'd normally find in movies or in nightmares, Holly's 'monsters' always seem to look like dead people. No, she doesn't think she can see ghosts because these 'dead people' don't act like normal people (and Holly has also already ruled out 'zombies' as what these things are). Holly also get's these weird 'feelings', mostly feeling either dizzy or light-headed whenever one of those monsters are near and what doesn't help is that it always feels like her own body is dragging her towards the monsters, as if there was something more to them then she could already see.

Vixen Grey was born with perfect pitch black hair, pale skin, unique greyish-green eyes and build with a tall yet skinny figure. The geek and emo of any group he ends up in or kicked out of, except one group he was dragged into due to something they all had in common. He could see the monsters they saw. For someone who despises being around other people, Vixen has actually grown to like his friends yet he always kept to himself... for obvious reasons. 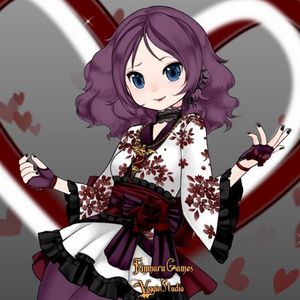 This is actually the first book in the 'Hypnotic Series'. This project was started back in 2018 yet put off for some rather long time, so I decided to finally start writing it again. 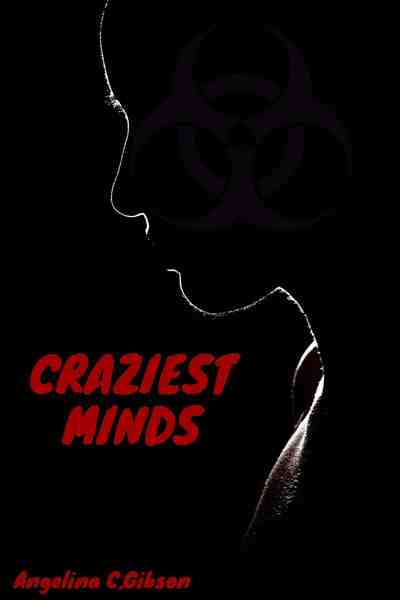 The world of the crazy-minded is only limited as they live in the world they don't belong in. But what lengths would you go to? Just to meet and save those who hold the same ability to see the very monsters you thought was just your powerful imagination...

Seven teenagers are abducted by a murderous army no one has ever heard of before. The kids are brought to a place called the 'GACTC', also known as the Grey Army Child Testing Centre. They soon figure out that their 'sight of imaginational monsters' had brought them to a new world full of pain and torture. Can these seven kids along with the hundreds captured escape alive? Or does they have to die along their cursed secrets in order to protect those outside this hell hole?
Subscribe 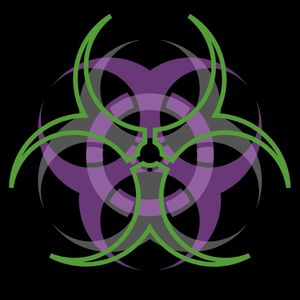