It's a cold day for Matty the brown dog as he's walking in Fur Central's park. Fur Central is like New York City, for dogs and cats.

"Brrr. It's cold out here. I should've brought a jacket." The dog said as he was rammed. He fell to the ground. "Ow, what's-" He looked to see who rammed him. It was a orange and white fur-ed cat. The cat was crawling away from a built brown dog.

"No.No." The cat said. Matty just sat there and decided if he should help the poor cat.

"Tay, you shouldn't have done that." The built dog said to the innocent cat. I have to do something. Matty thought. He stood up and walked over to the built dog.

"Hey!" Matty said as the built dog looked at him. Matty swung his fist and punched the dog in the jaw. "Run!" He said as Tay ran off.

"Man, can you punch like a girl." The dog said smiling. He next grabbed Matty’s legs.

“Oh no.” Matty said as the built dog flipped him and Matty’s back hit the ground so the built dog got between his legs. All Matty could do was grit his teeth.

“What if I fucked you? What would you do? Would you fight?” The dog jerked Matty closer so their faces were inches apart. “Or would you take it like a good boy?” The dog said as he got Matty’s pants off. Matty crawled away until his back hit a tree.

“You really fucked yourself dog.” The dog said going up to Matty’s only standing ear. “You’re mine now. He whispered and he started to lick Matty’s ear.

“All you need to know is that I’m Dexter.” Dexter said taking Matty’s shirt off. Now Matty is wearing socks, underwear, and shoes.

“I-I’m Matty.” Matty said as Dexter took off his own shirt showing his nice body.

“What a gay name. Are you gay?” Dexter asked as he took Matty’s shoes and socks off.

“No. I’m straight.” Matty said as Dexter lit up.

"Nah, I haven't even got to do what I wanted to yet. You want me to stop now?" Dexter asked as Matty shook his head in fear. "Well too bad."

After Dexter fucked Matty they got dressed.

"How are you feeling sunshine?" Dexter asked Matty.

"I don't feel well." Matty replied. He felt violated. All Matty wanted to do is cry but that'd make him seem weak and vulnerable to Dexter. "But I'll be fine."

"Okay. Ooh do you wanna go shopping together?" Dexter said as they walked. They walked to the park's parking lot.

"Sure I can get some new clothes." Matty said. They walked over to a yellow and black Camaro. The base was yellow and it had black stripes. Dexter pulled out his keys and unlocked it. "Woah, you drive Bumblebee?" Matty asked in disbelief.

"Yeah, I'm a drummer. Have you ever heard of The Bloody Paws?" Dexter asked Matty.

"I love that band! Can't try is my favorite!" Matty said to Dexter. 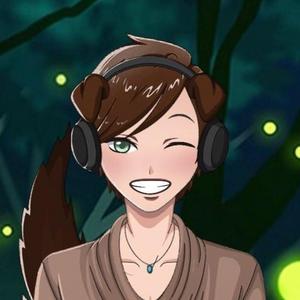 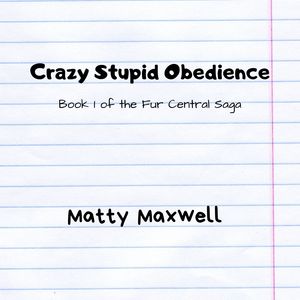 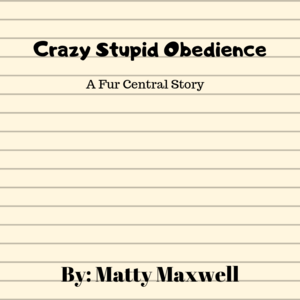