Mabel set her items on the small desk in her new room. It was a small room with a single-window facing the side of the house. The sun had already set leaving the room illuminated by a small light the Creature had given her when he brought her here.

She sat on the floral-scented bed and examined her surroundings. The room was small with the walls covered in floral wallpaper. I expected it to be much scarier on the inside, She picks up a small stuffed animal from the bedside table. It was worn and sewn back together many times. A properly loved thing. She took a breath and began to put her things away. Hoping it would calm her nerves.

It didn’t. Even after washing up for the night she tossed and turned, unable to fall asleep. She thought about the trip here. To her new home with him. He was odd, nothing like she expected when they first met. Then again, she was focused on other things. A lifetime of servitude starting tomorrow. For a flower...

Suddenly, there was a knock at the door. A small bouquet of lavender was left in a vase with a note, “Burning this Lavender is supposed to help calm the nerves. Please let me know if it works.”  Looking down the hall she sees a tail disappear into the neighboring door. Curiously, she sets the Lavender aflame and watches the blue flames flicker on her bedside table. The scent slowly envelopes her and warmth overcomes her. Causing her worries to slowly disappear and her eyelids to droop. Finally letting her succumb to rest.

Mabel wakes up to find the next day has come and the smoldering ashes of the lavender have fallen to the bottom of the vase. She tossed the ashes into her trash bin and rushed down the stairs into the kitchen expecting to find him already waiting for her to make breakfast. Instead, there’s a note and a plate of warm breakfast waiting for her.

“I will be out of the house for the day. I left a plate of French Toast for you for breakfast and there’s jam in the fridge. When you’re done with the list of chores around the house please go down to the market in town to pick up some groceries and ingredients…”

As she went around the house she found it to be surprisingly clean. The only dust collected being the time he was on his way to pick her up. Why did he need a servant anyway? She thought to herself as she pulled weeds in the garden. I wonder when he’s coming back?

While she was in the garden the Creature came back home. He watched her for a moment, making sure she was alright. She seems so passive about all this... The first time he met her in that same garden she was scared but had so much desperation in her eyes. She wouldn’t leave him until she had the Heart-Blood flower in her hands. Even going so far as to offer her own life. He didn’t want to take her life, so he told her she had to work for him for the rest of her life. It surprised him how quickly she agreed to it. Whoever the flower was for, he hoped this was worth it. 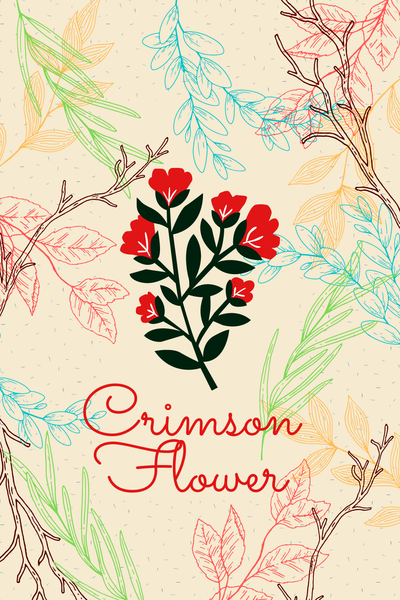 After the death of her father, a young woman begins her life of servitude with the feared 'Creature' of the nearby woods. 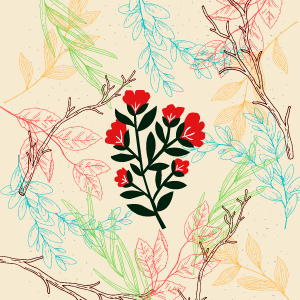