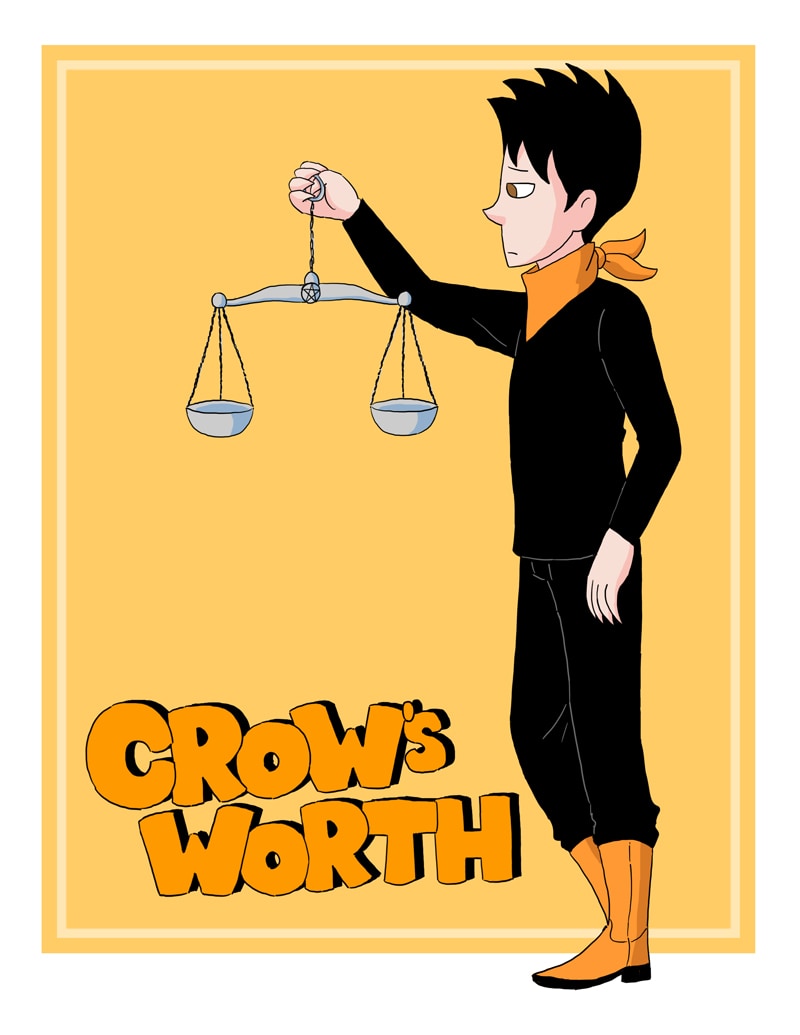 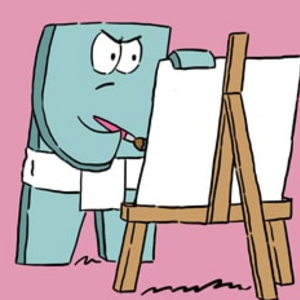 This comic is based off a script I wrote in 2005, I was 14 at the time. Originally called "Crow", it was originally suppose to be a Naruto parody but shifted gears and became it's own thing. The parody aspect is most present in the first chapter but not so as the series goes on. This comic for the most part is about people and their relations to each other, be it family, friends, or romantic. partners. 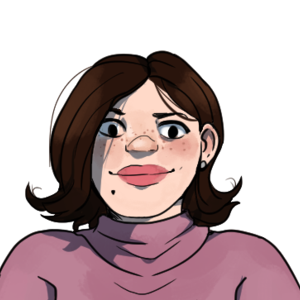 wow. Didn´t know there was a comic about me already. You get famous fast around here. 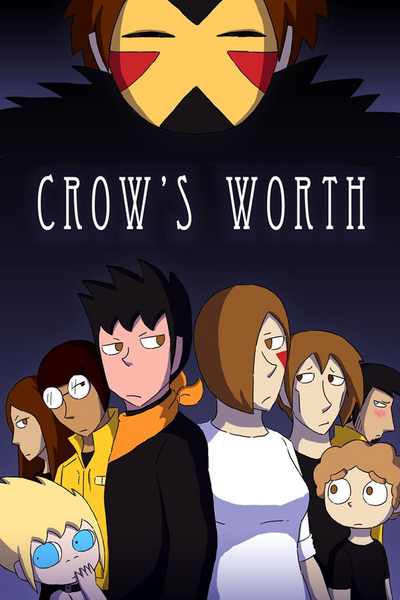 Crow Worth lives within the magical Town of Omnia. He is a happy go lucky guy who is a dud (no magical powers)...or is he?

But then again, he is not the only one who is not being 100% honest.
Subscribe 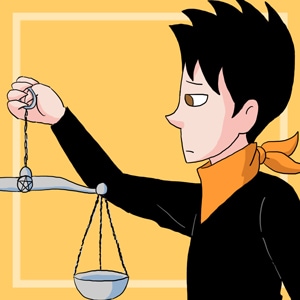