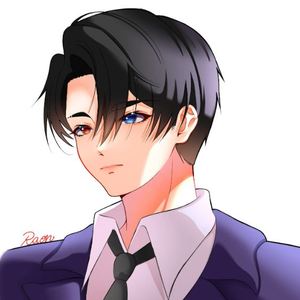 The premise of having a way to get out of the immortality curse is amazing! While the conditions are hard and I'm sure our boy will have to face them one day, I did love seeing this detail! Good writing, I loved the first chapter of this story of yours 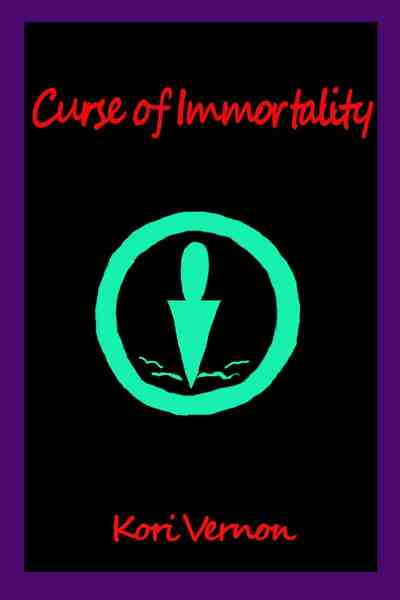 Laying on his deathbed due to a terminal illness, Mattias gets greeted by a mysterious woman. His life is saved, but at a cost: he is now a pawn of the underworld.
Subscribe 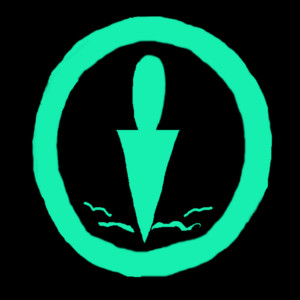