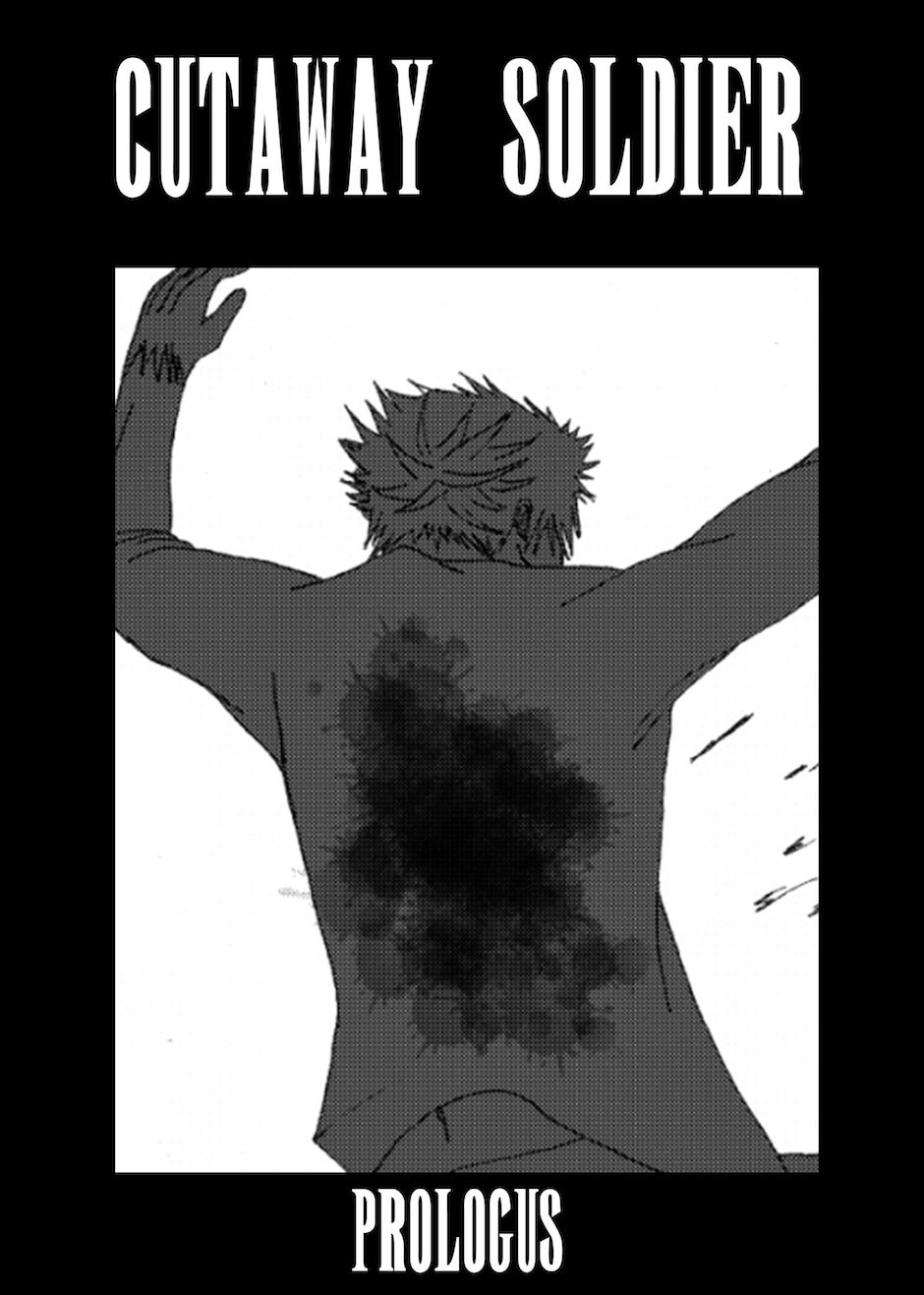 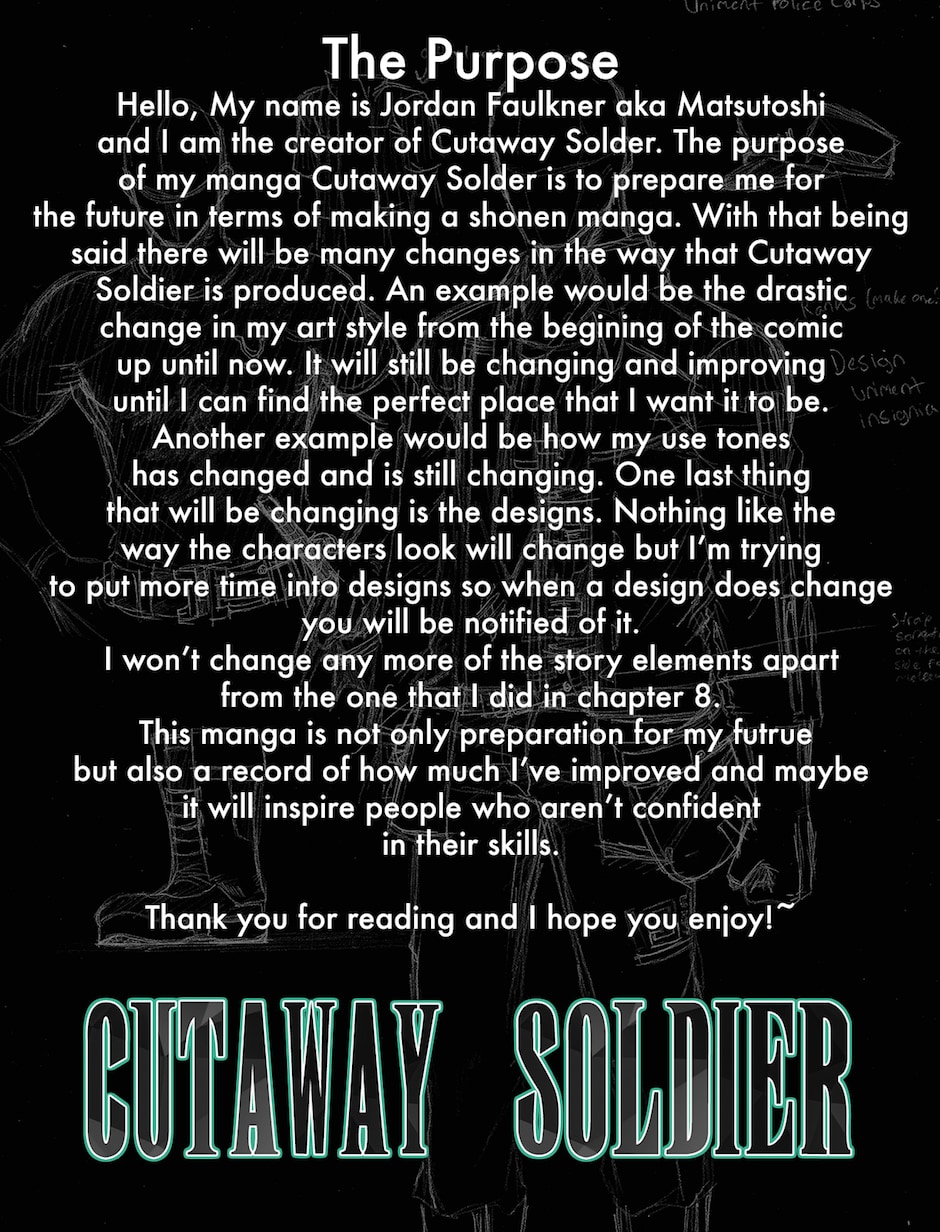 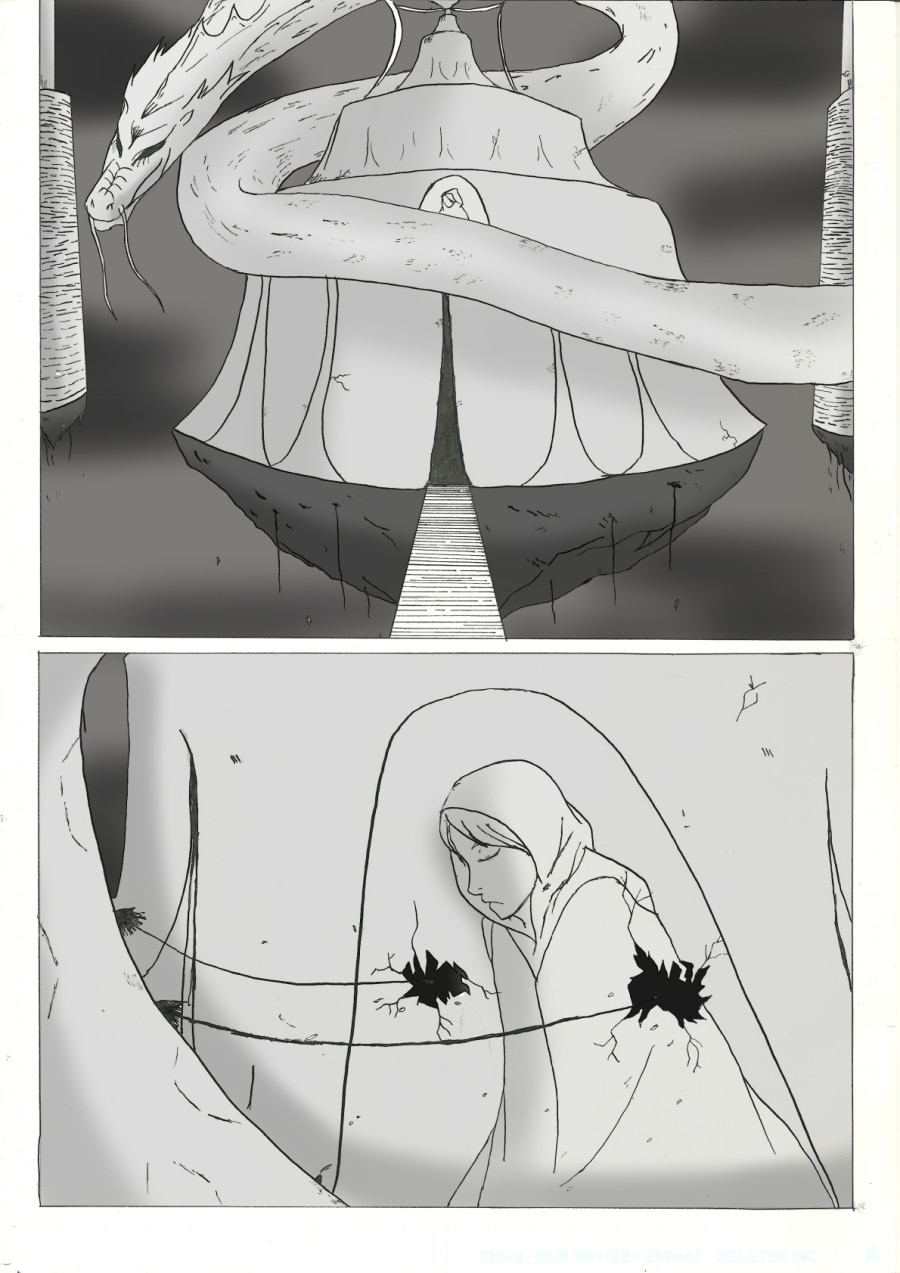 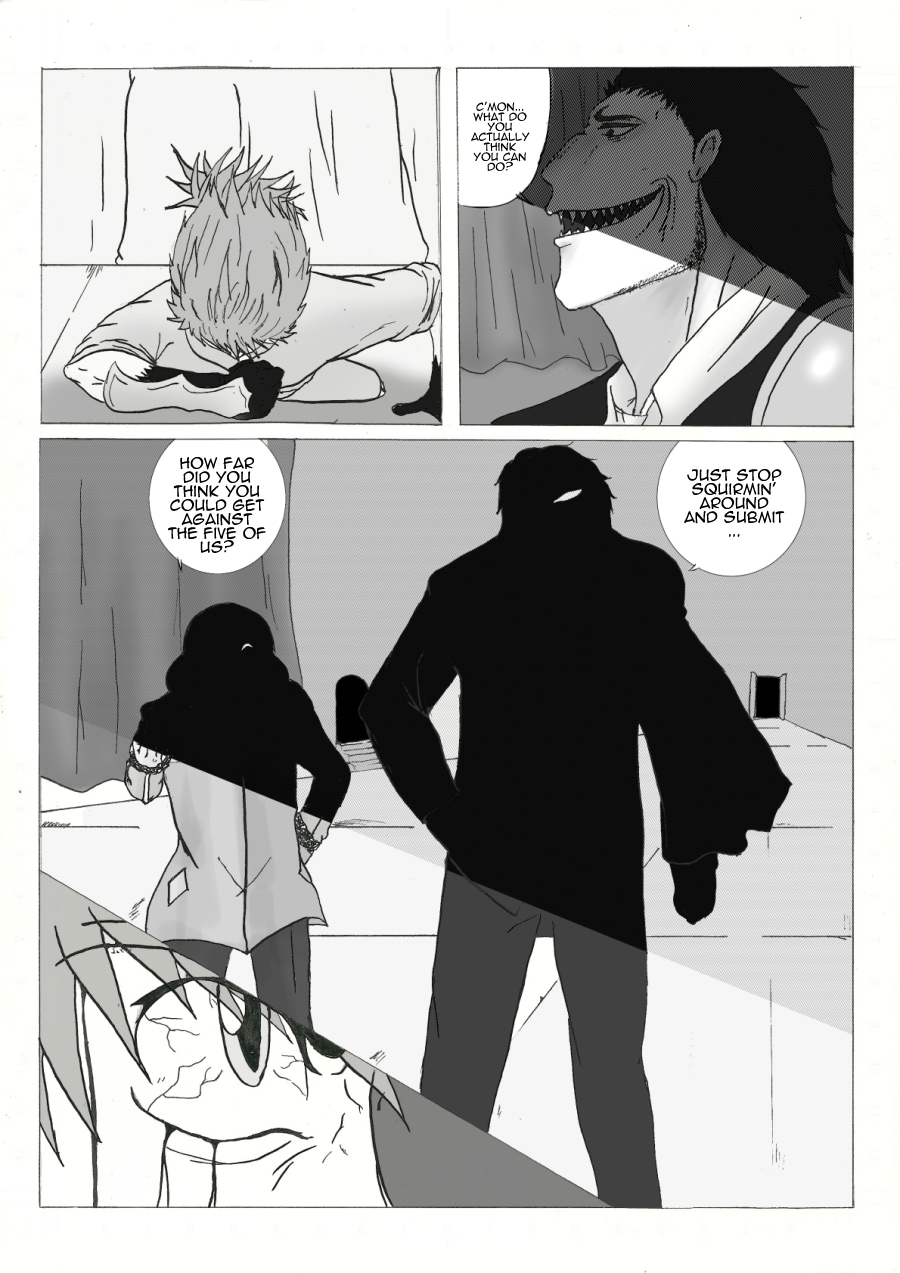 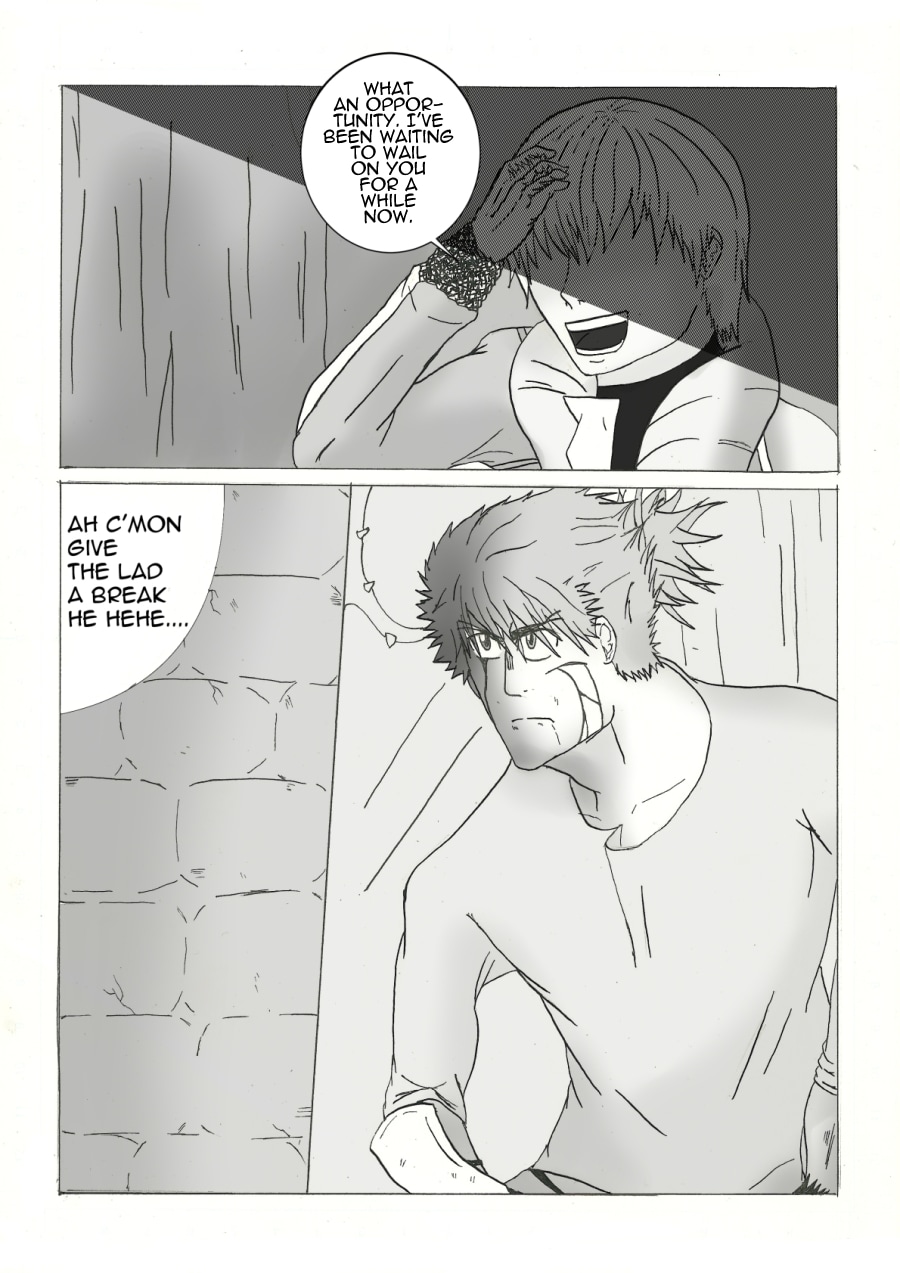 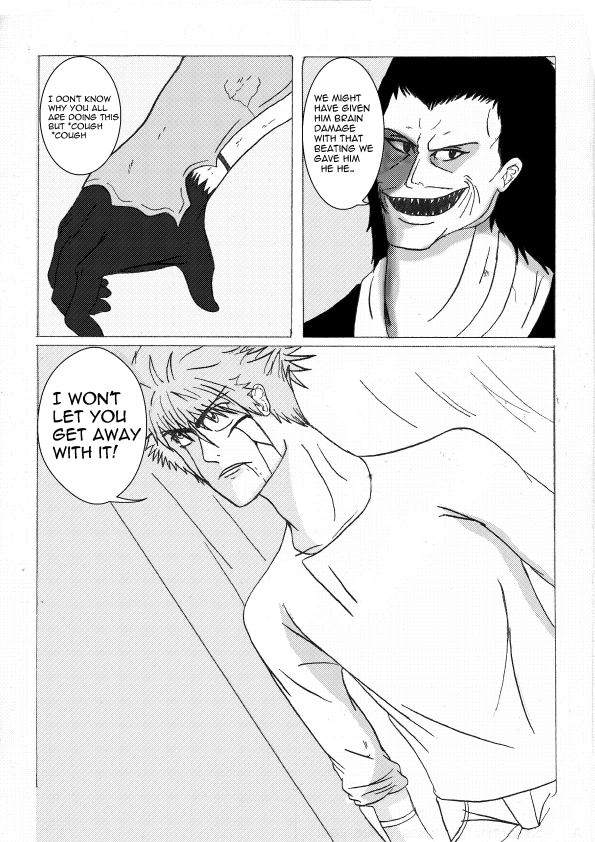 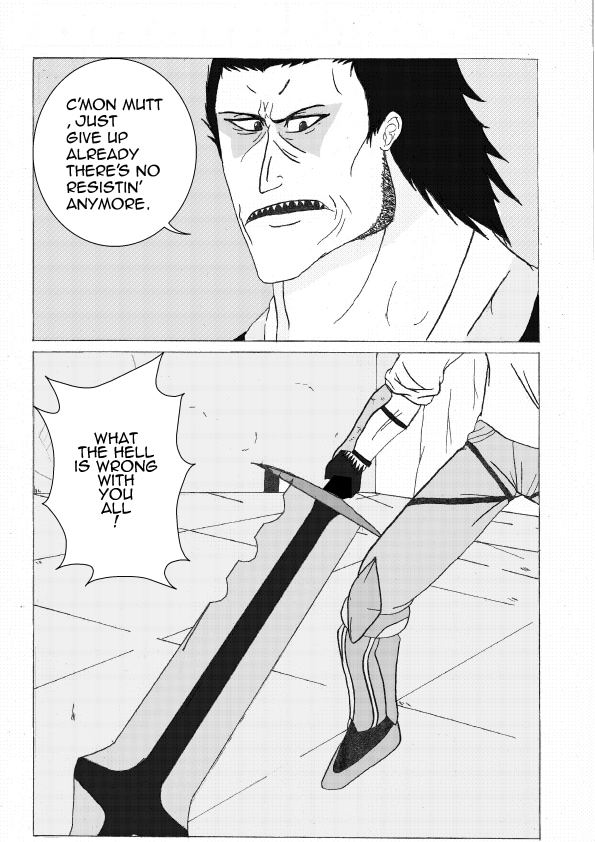 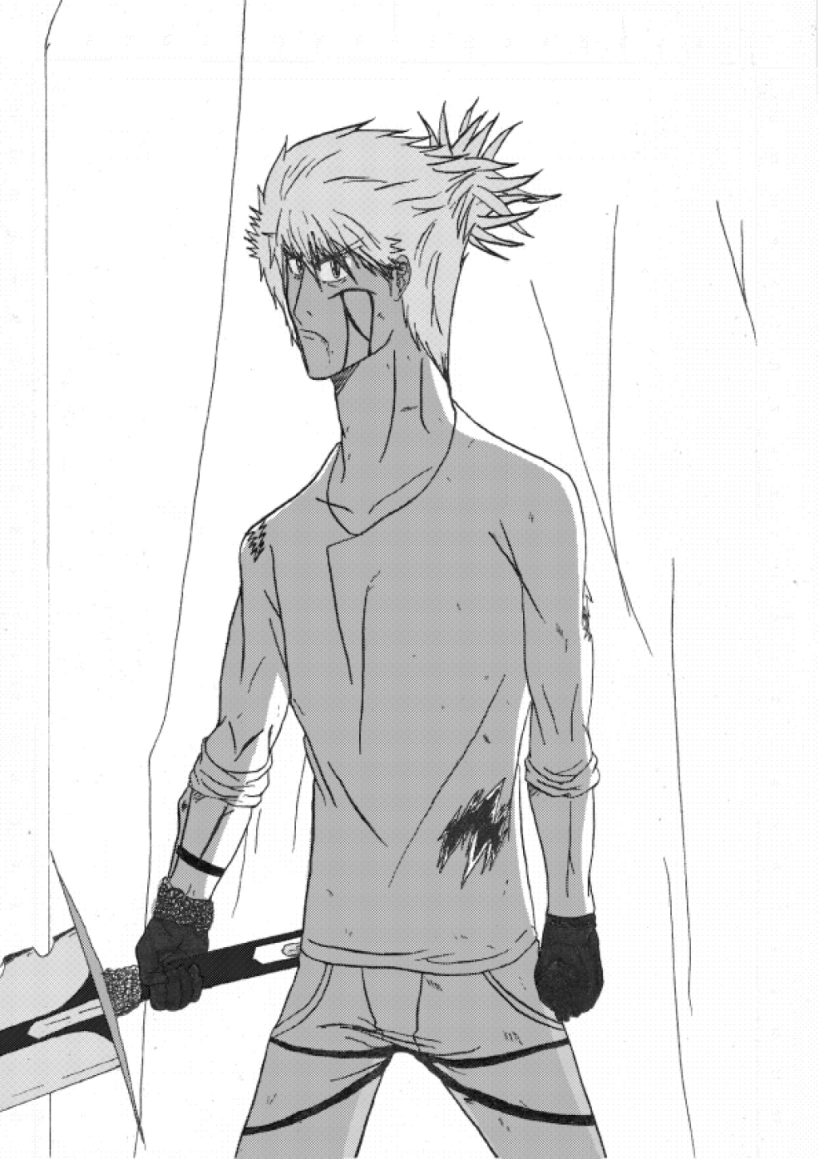 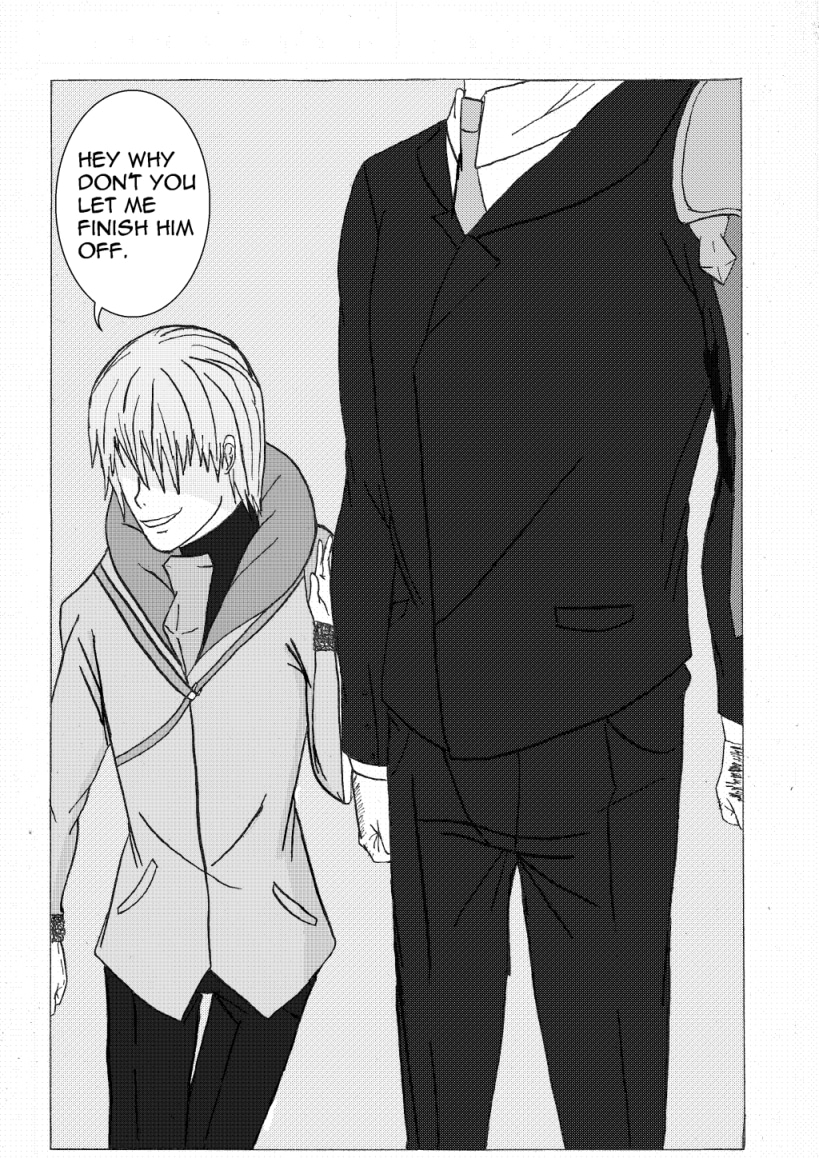 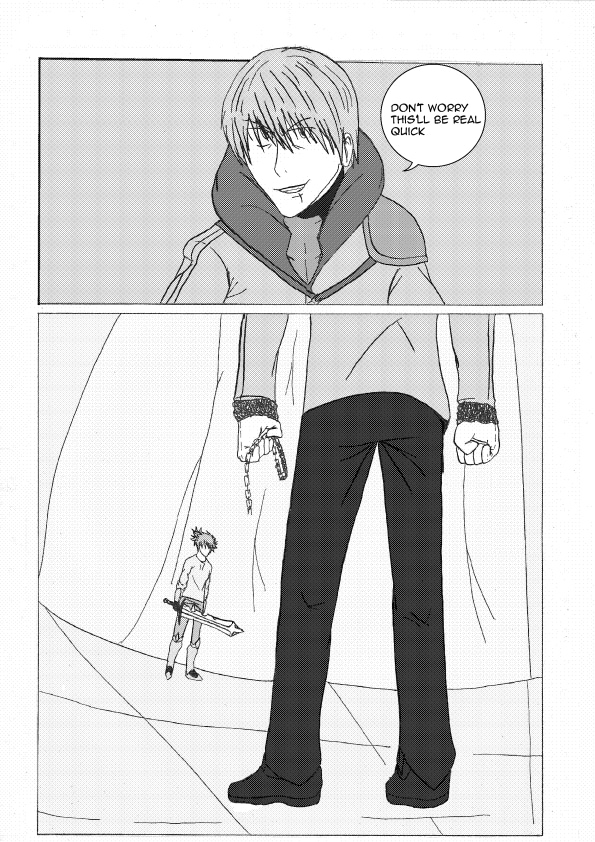 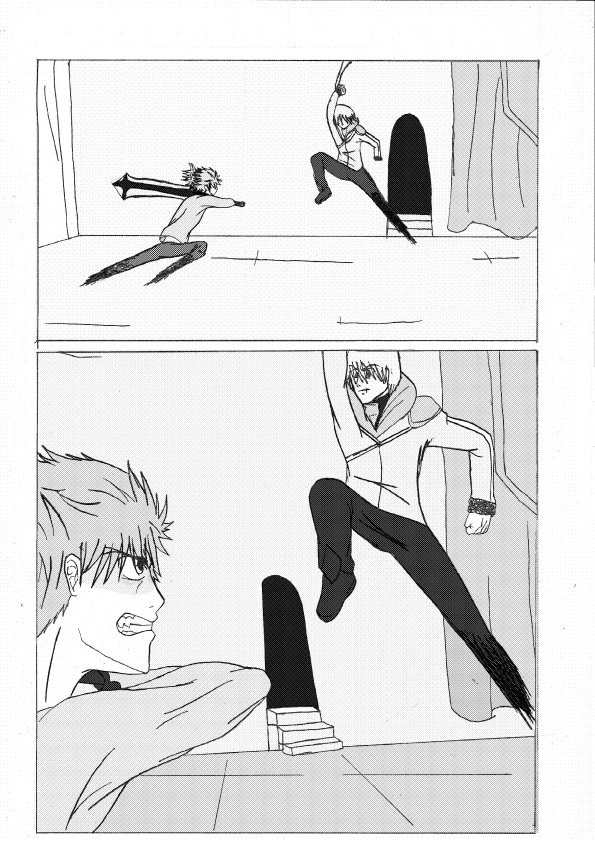 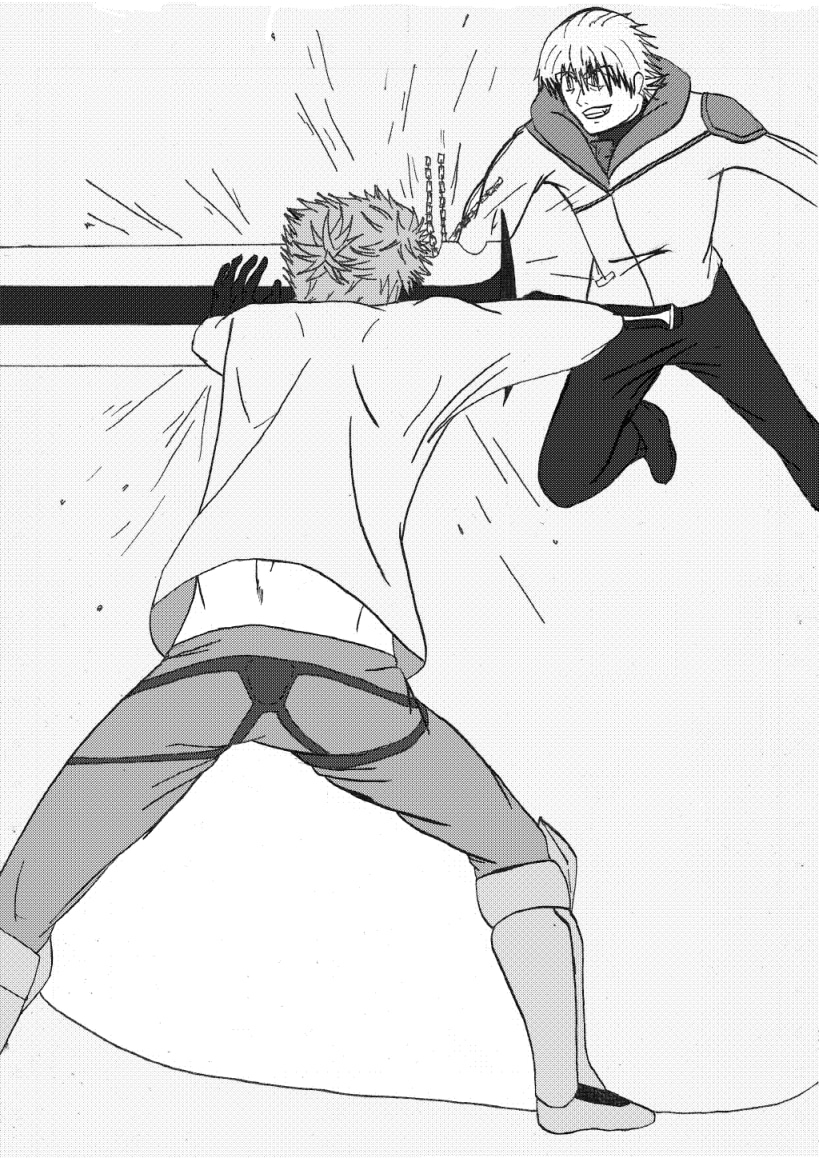 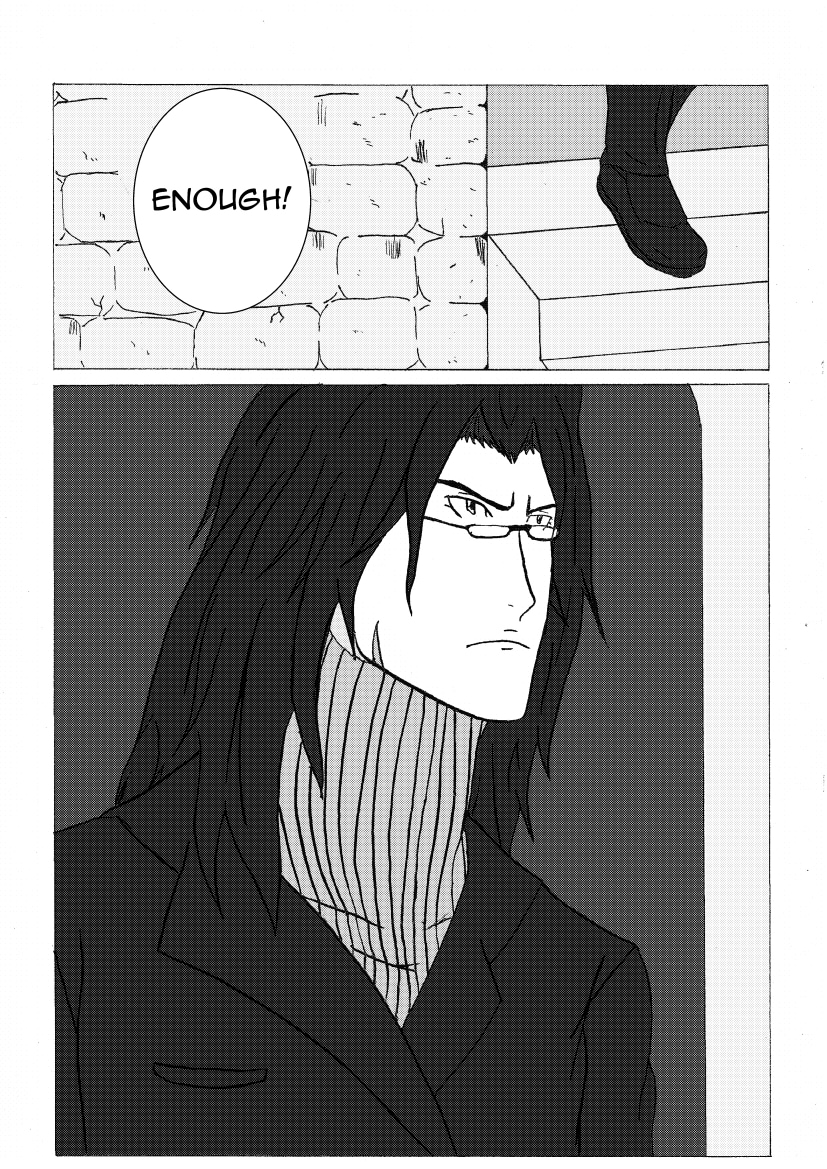 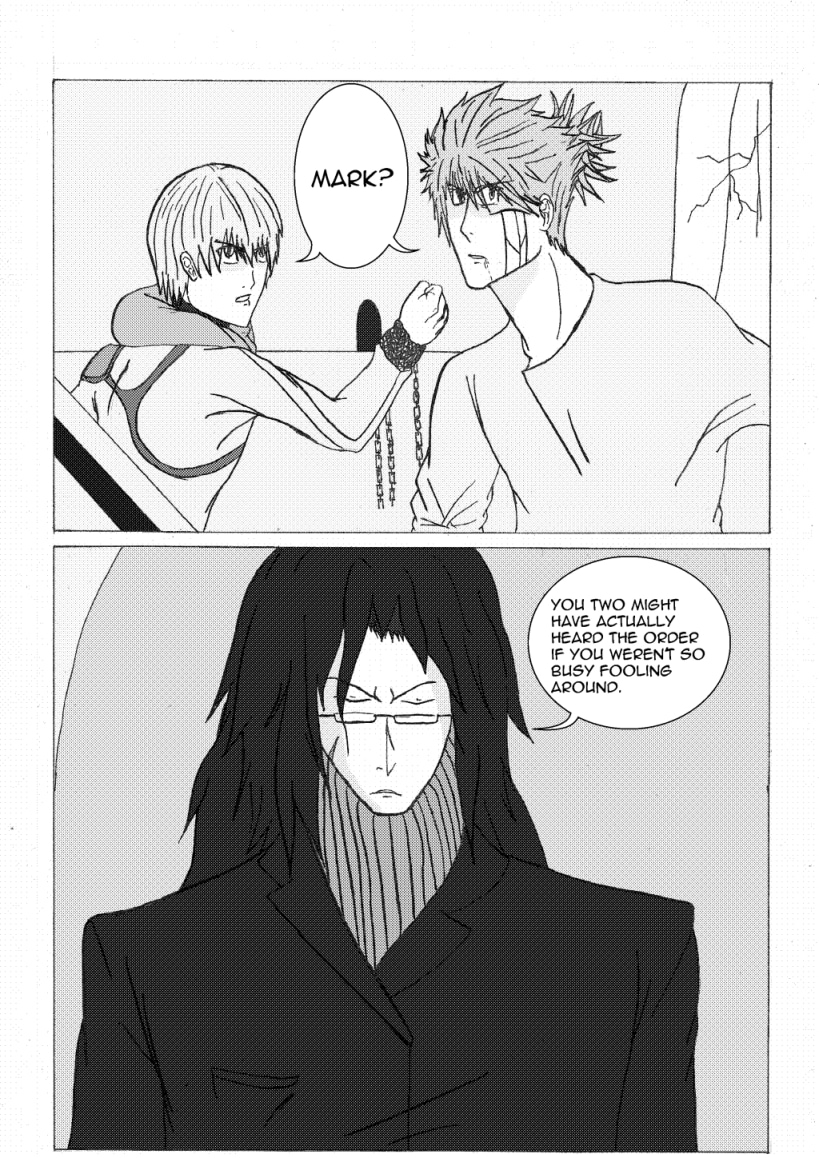 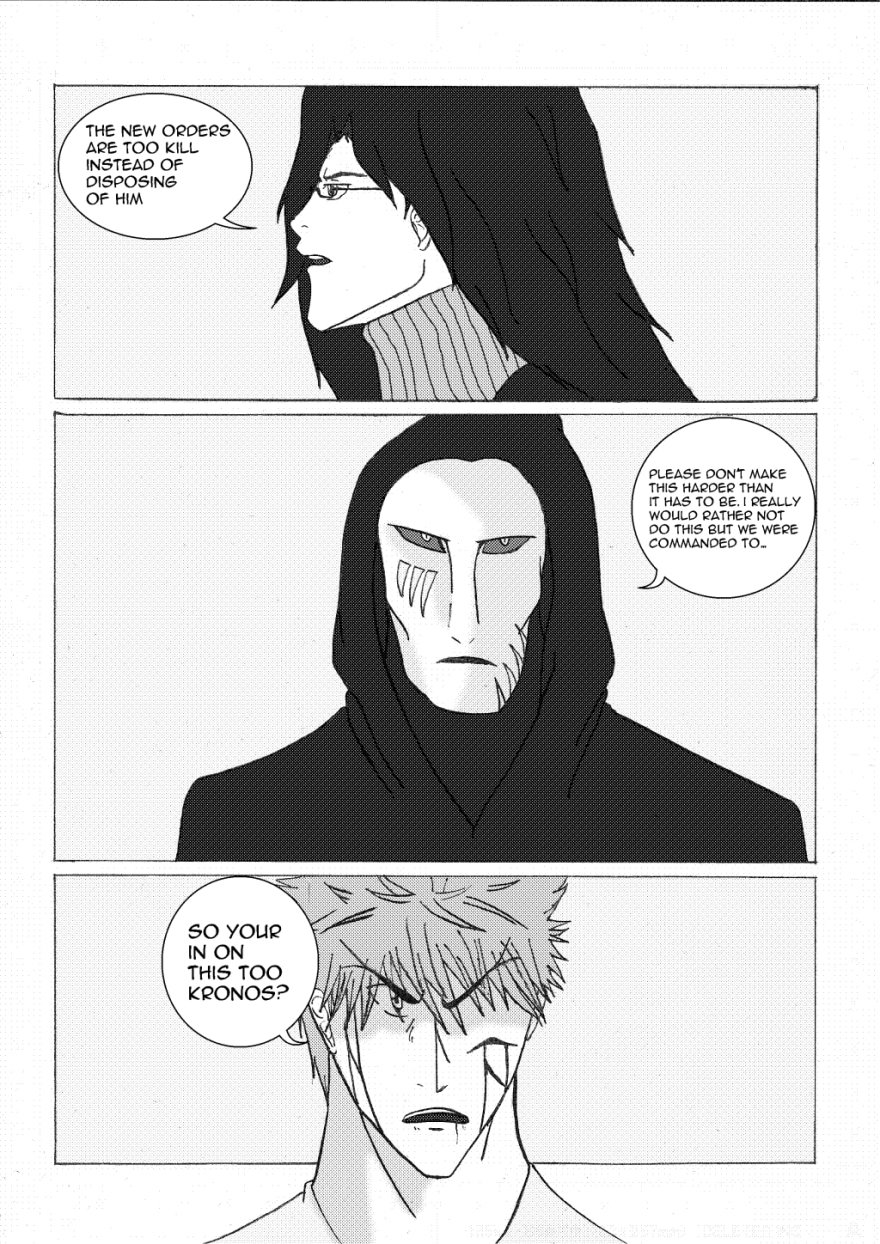 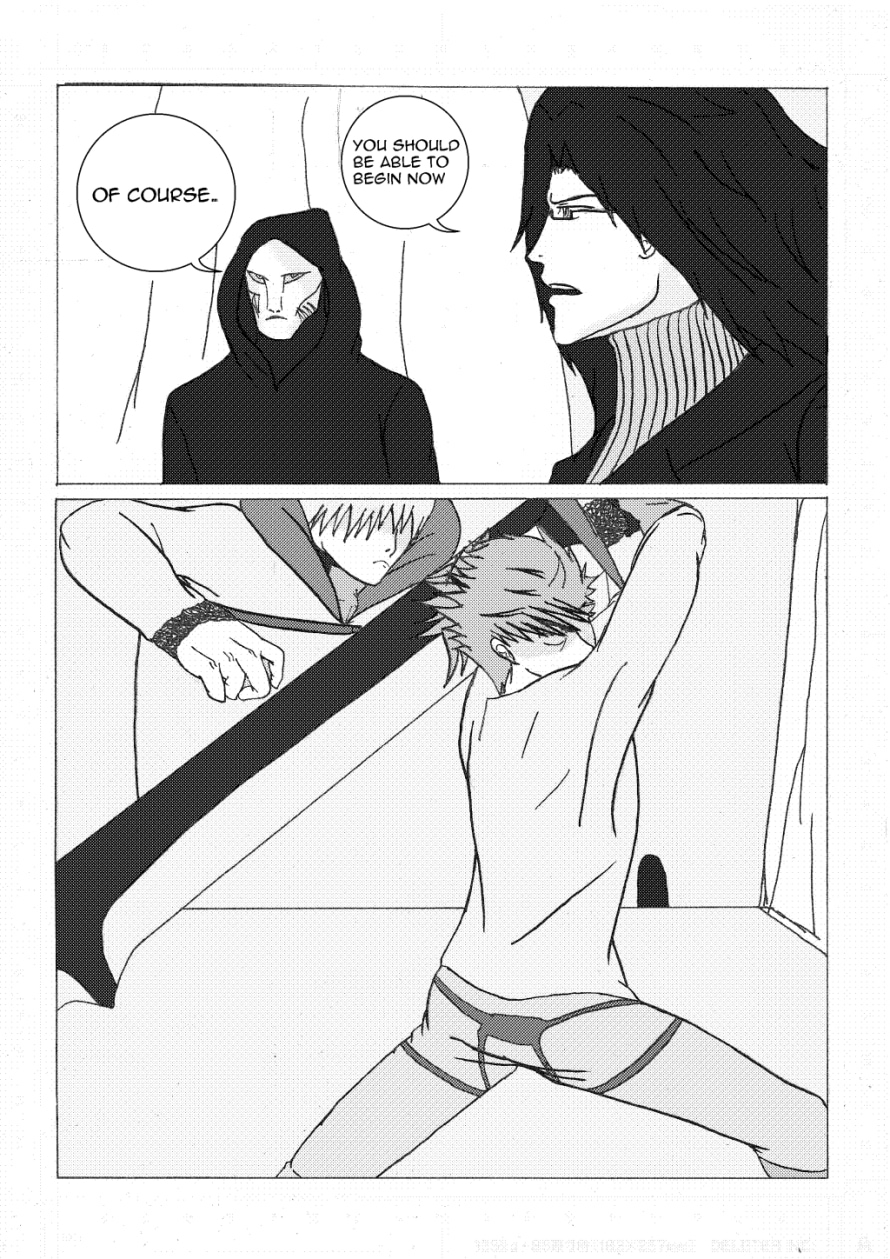 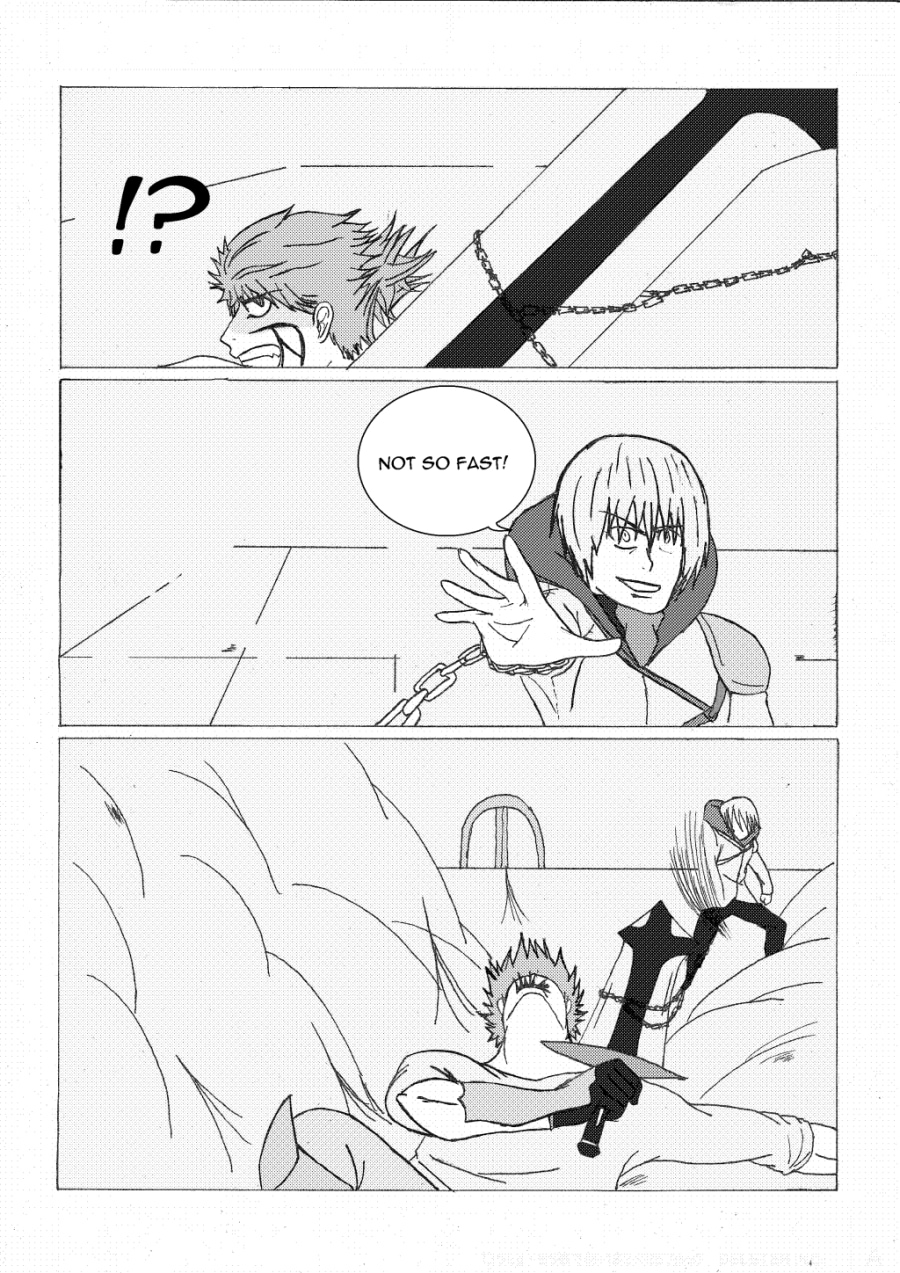 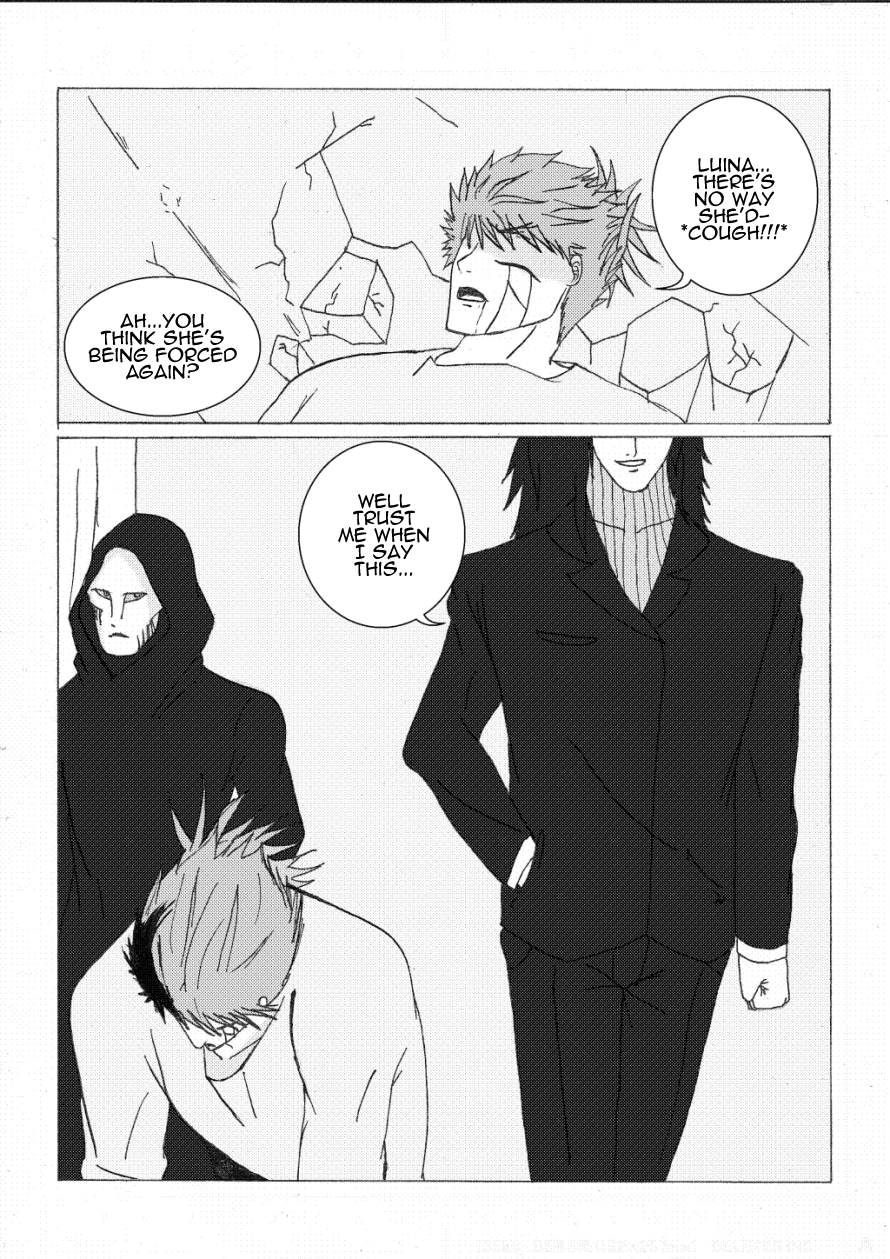 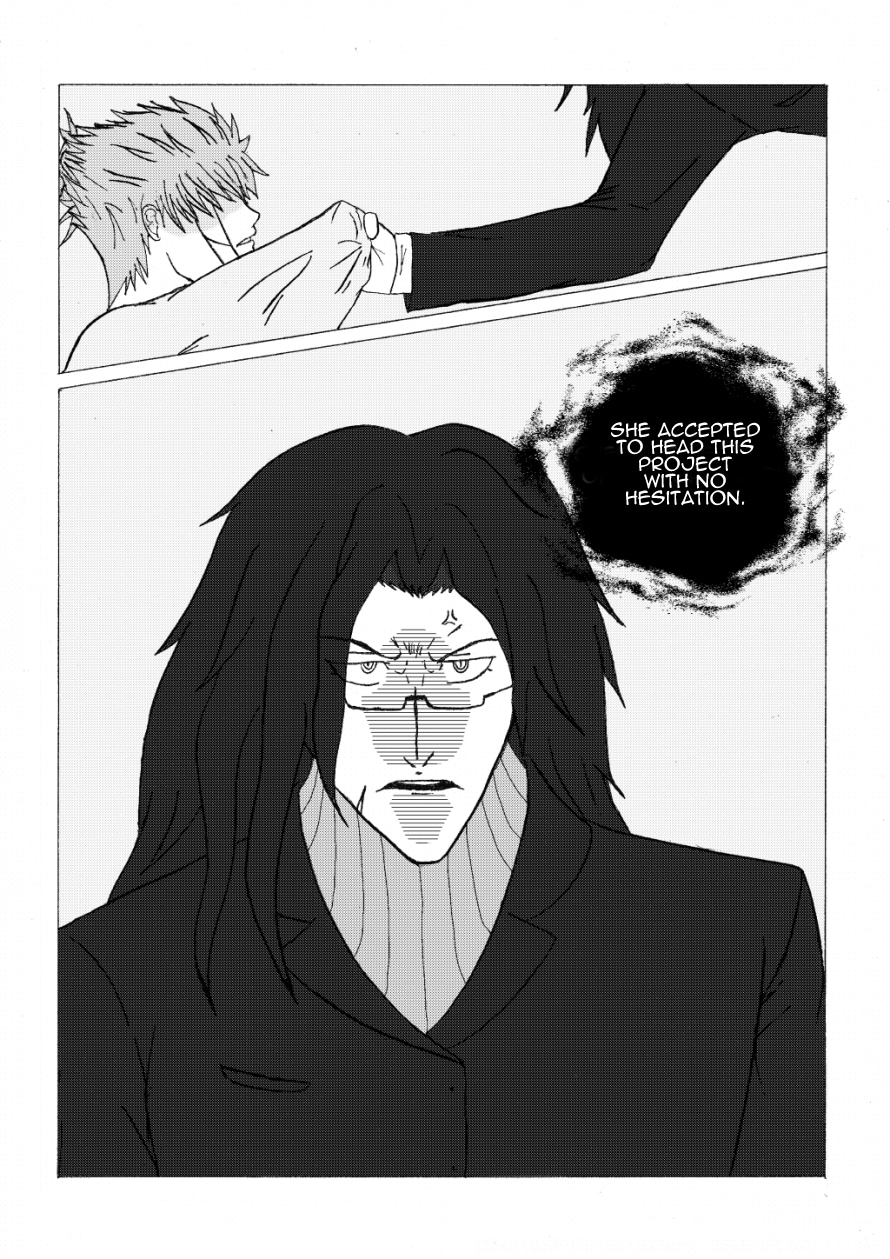 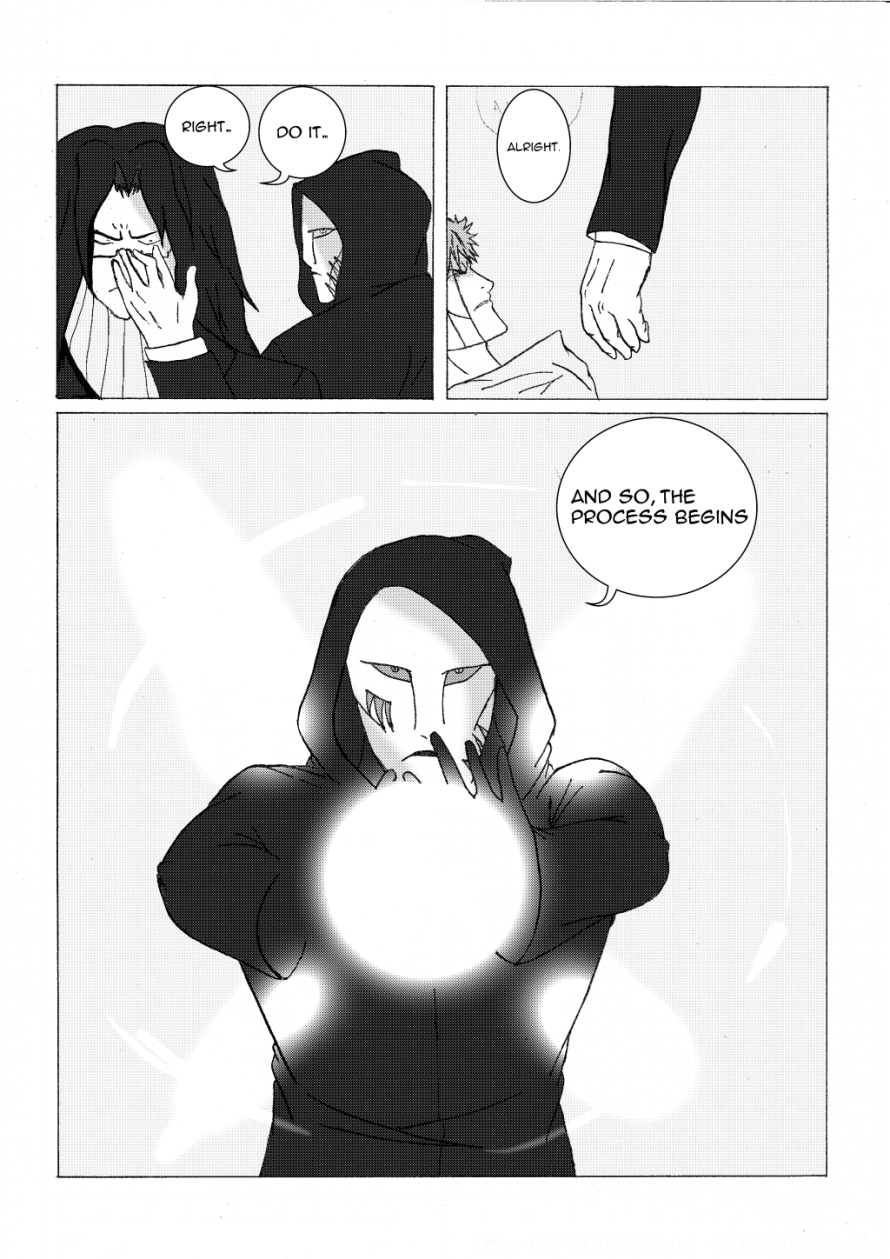 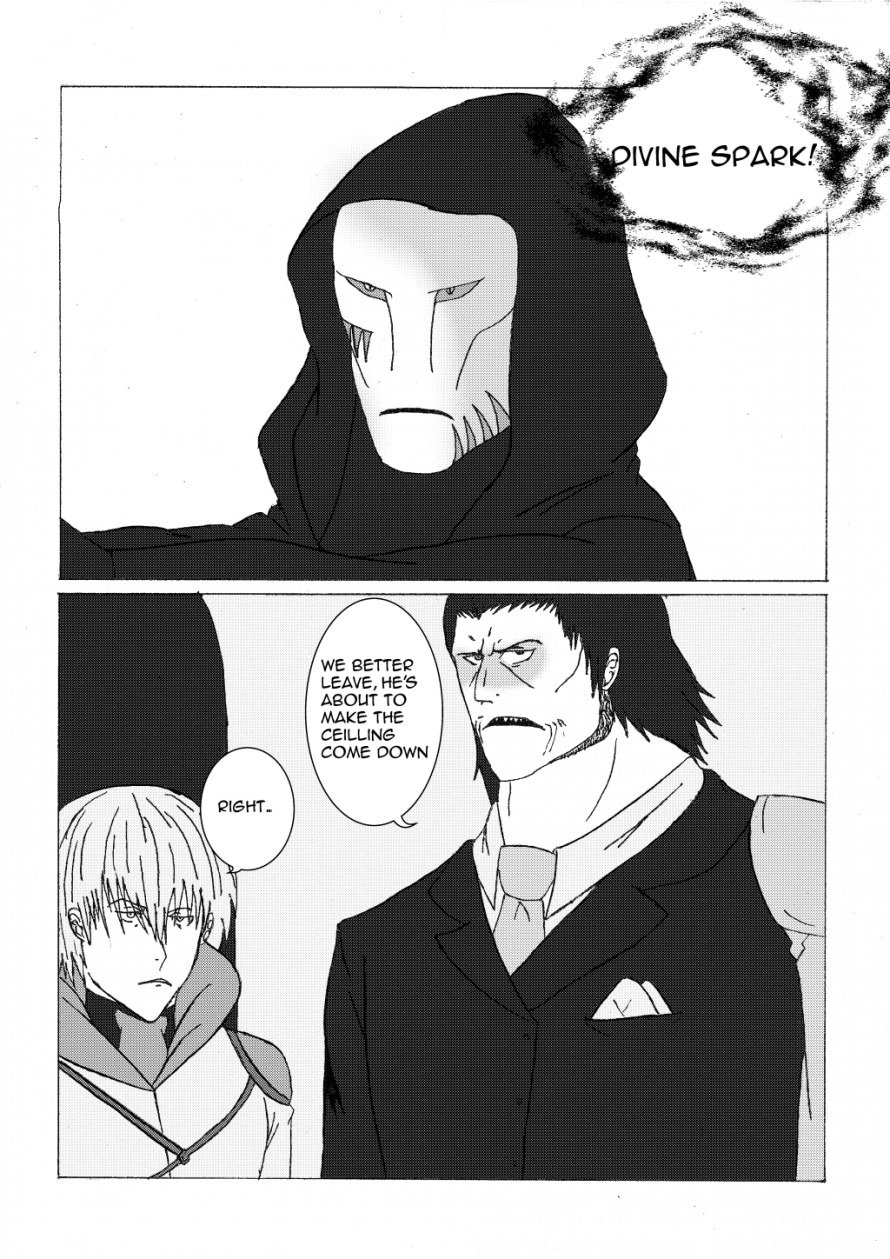 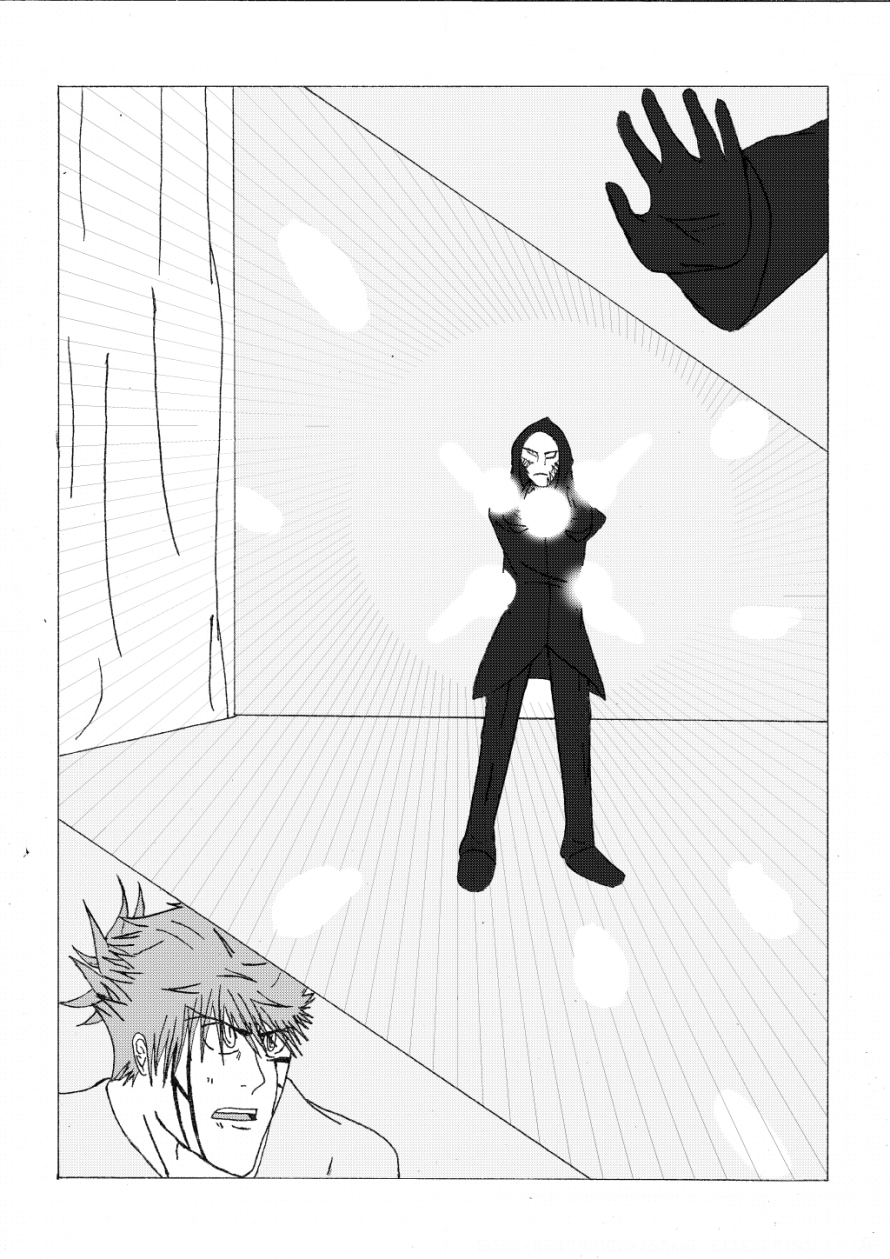 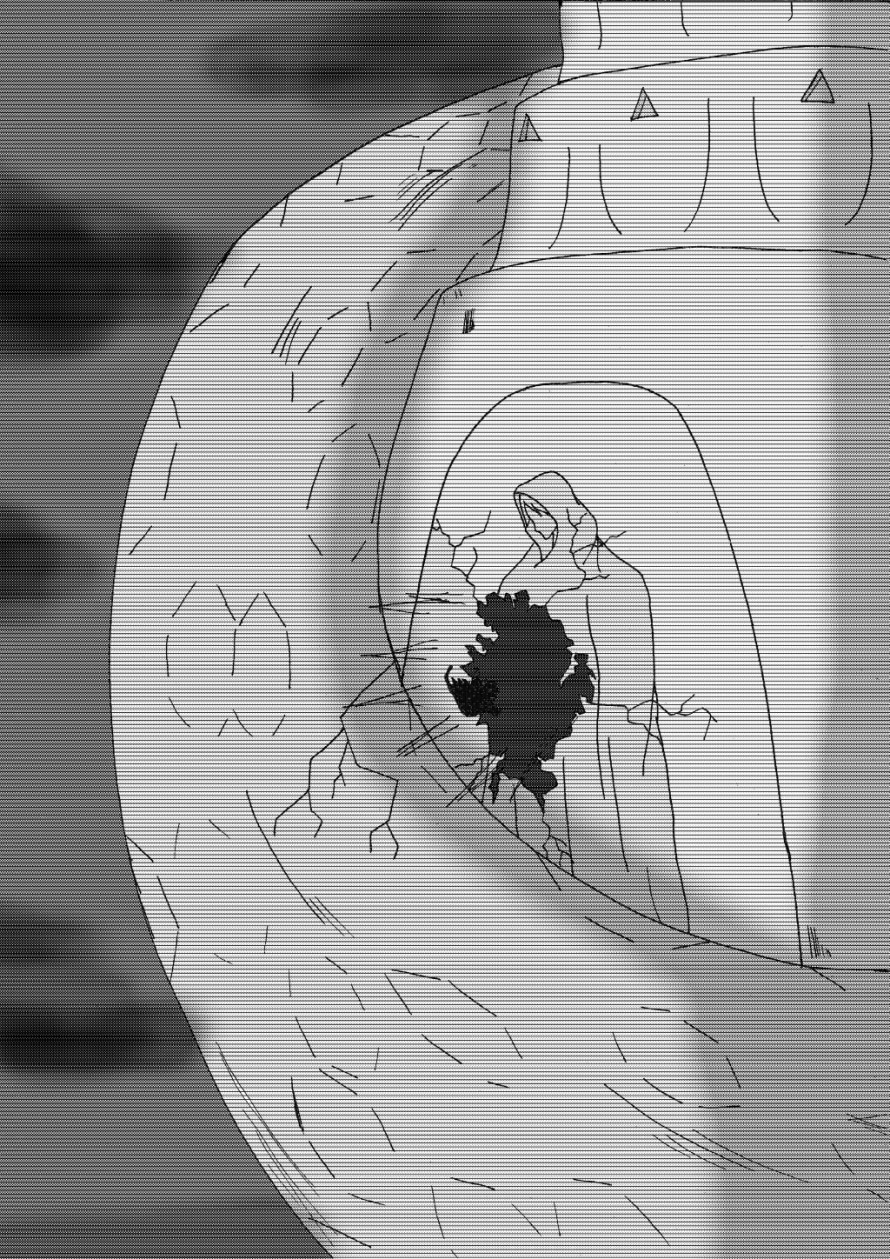 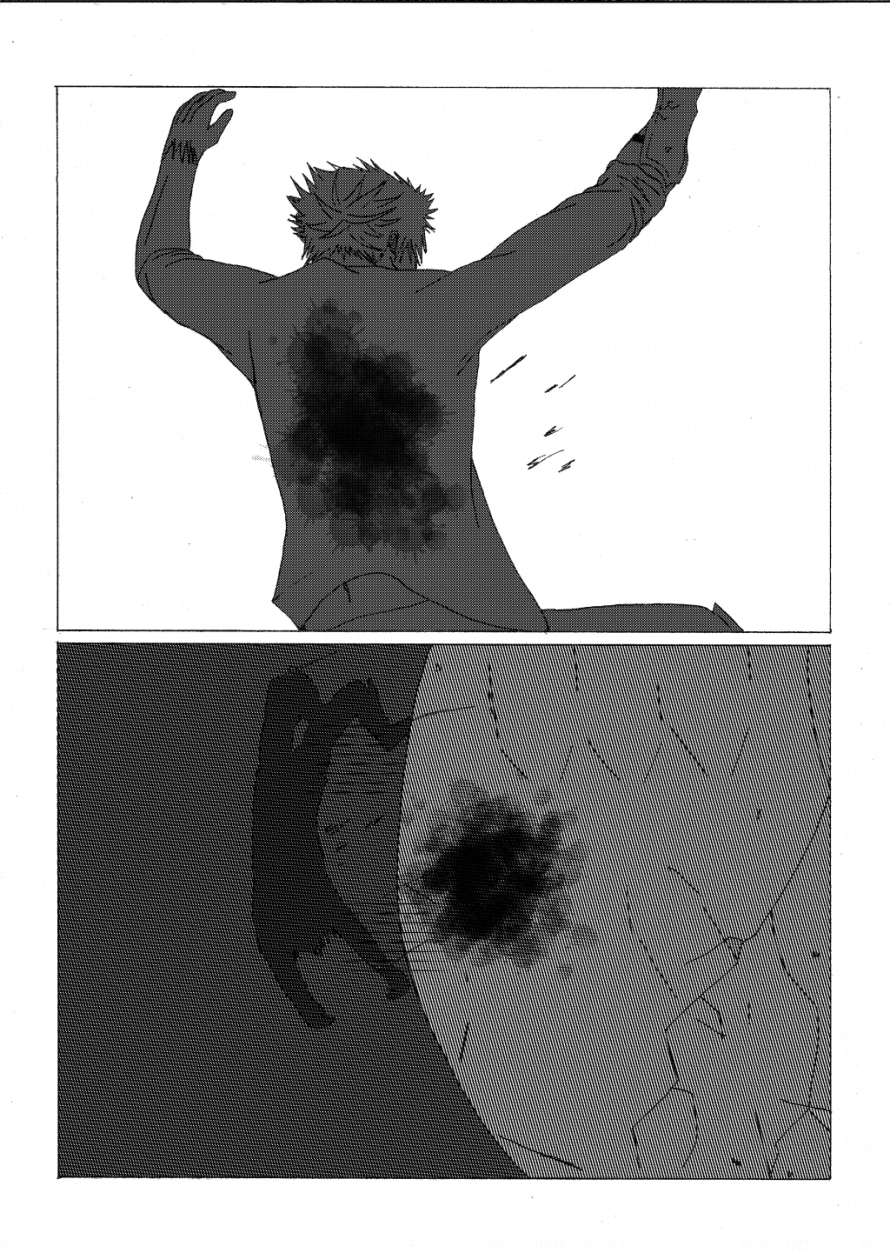 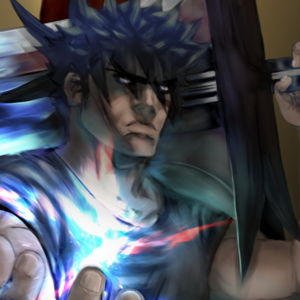 Prologue to the story "Cutaway Soldier". 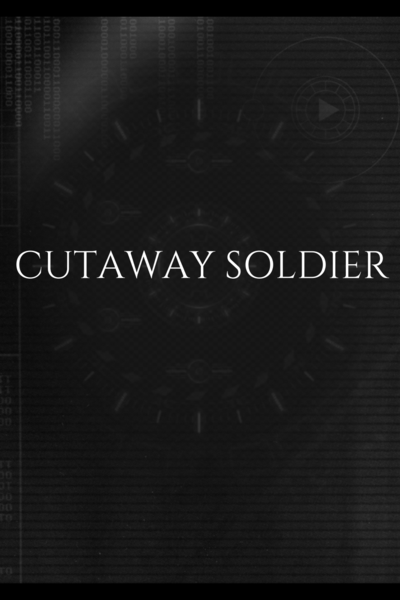 Cutaway Soldier is the story of a man named Althasar, exiled from his home by his family, who were experiencing very abnormal, slightly evil, behavior. Convinced that there had to be something more to his family's unusual actions, Althasar is determined to reunite with his family and make things right. Along the way he meets various people, faces many trials that test his will, and attempts to breaks free of the cruel fate this world has placed him in.
Also on G.M.I.: http://www.gmimanga.com/#/Matsutoshi/comic/cutaway-soldier
Subscribe 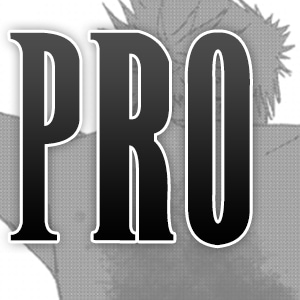