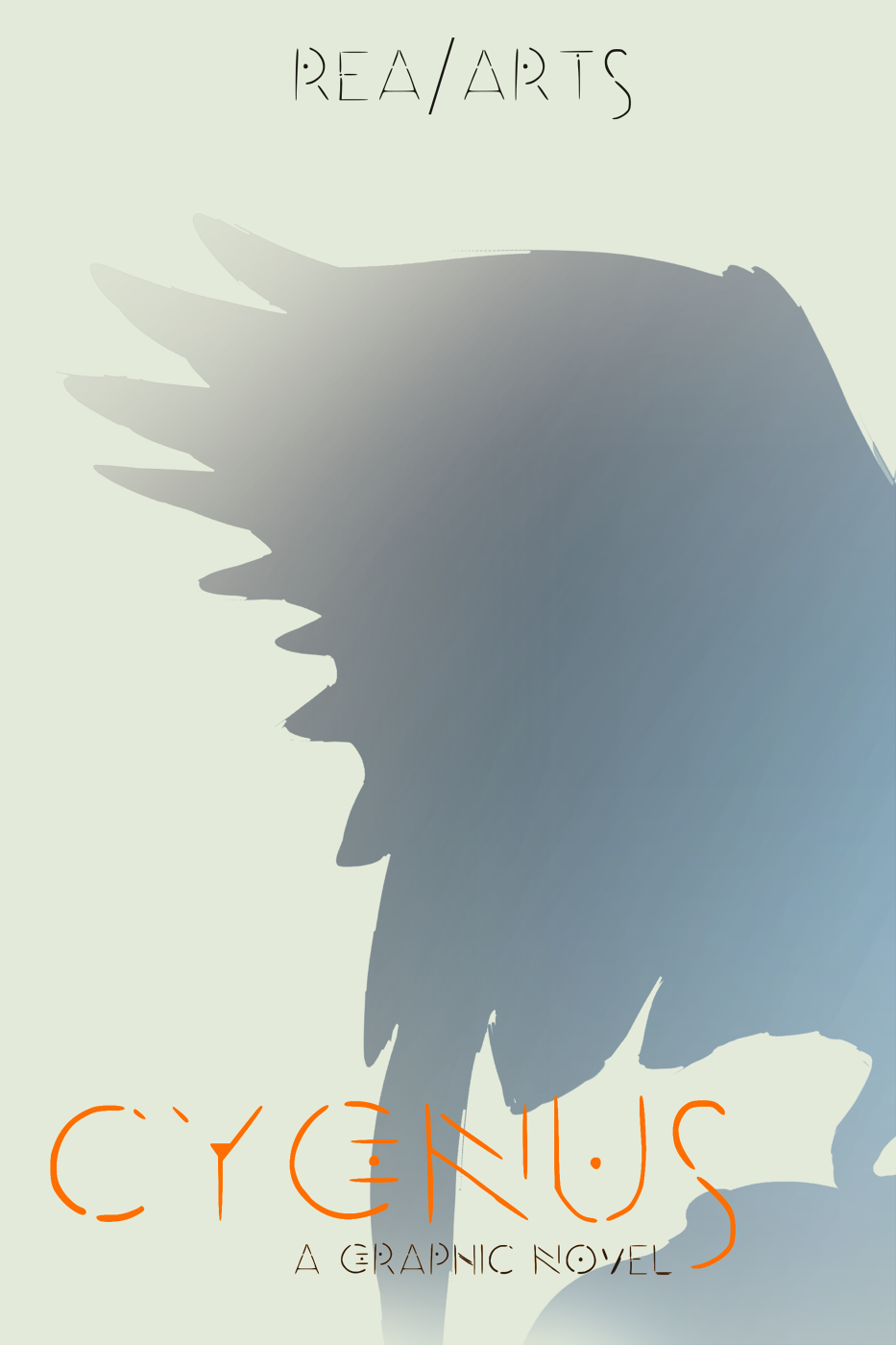 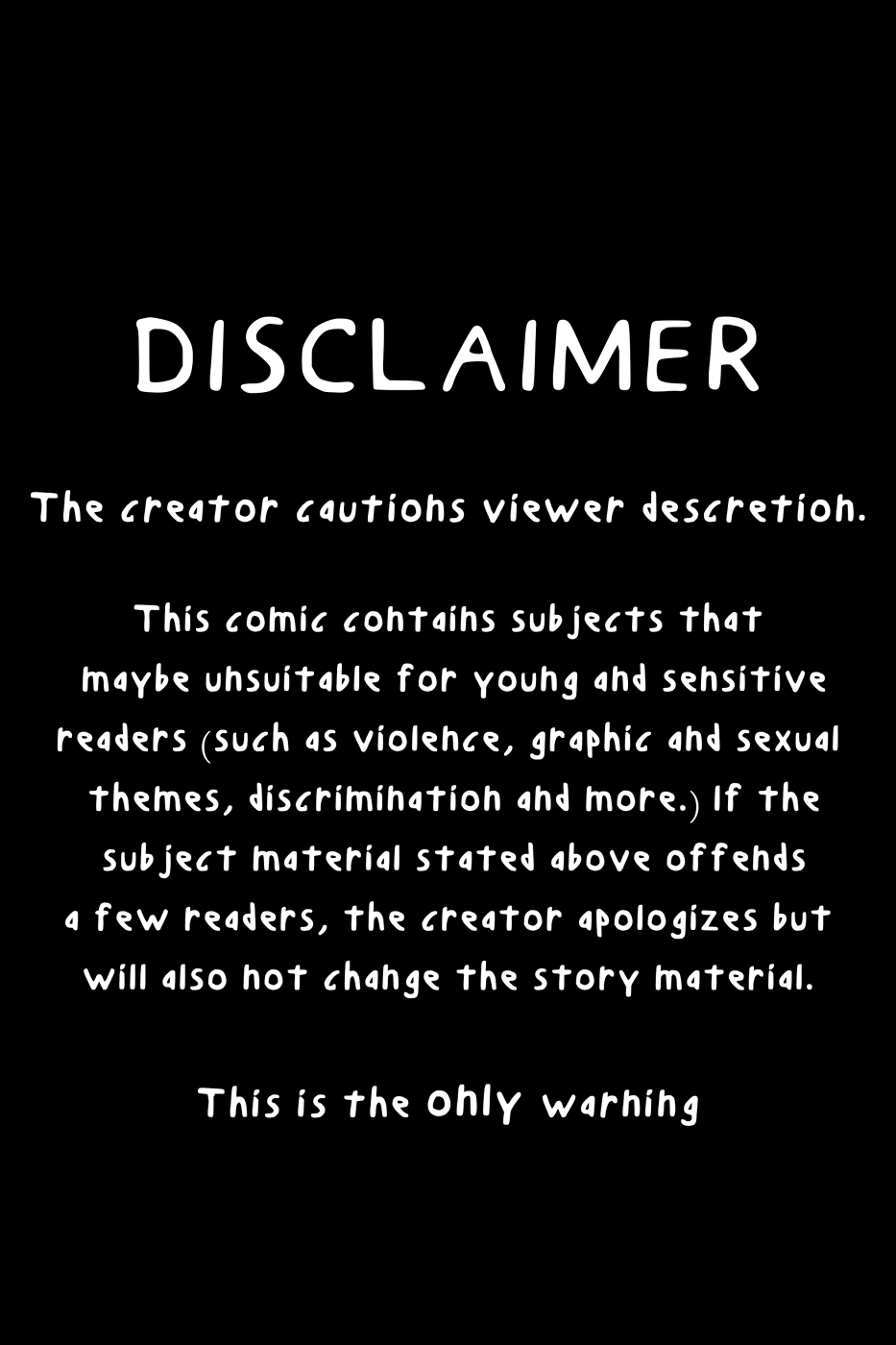 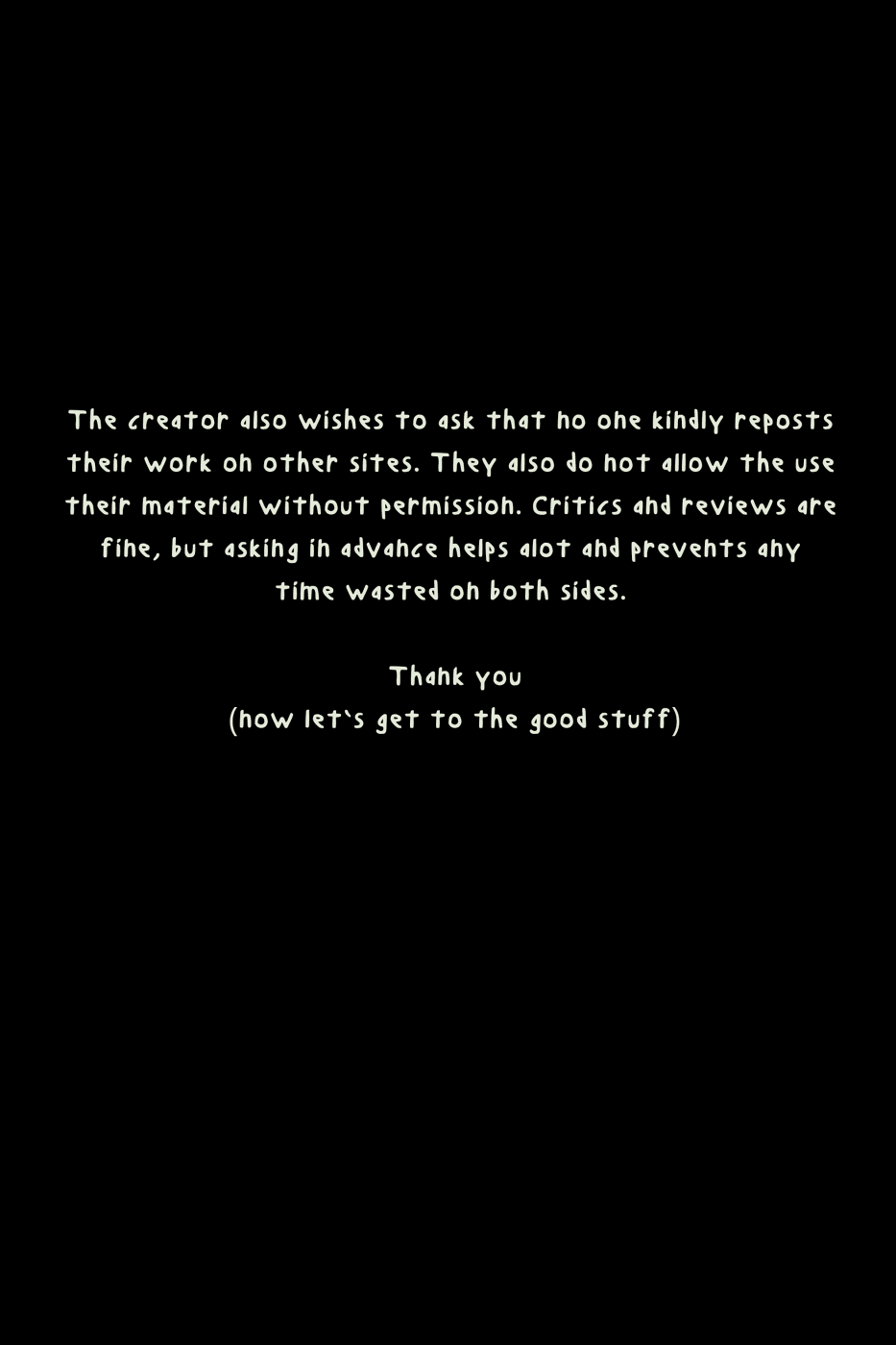 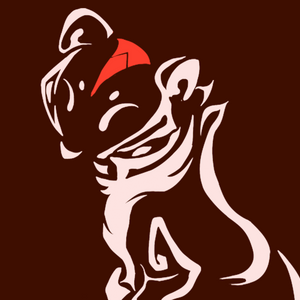 Just a quick disclaimer: Cygnus will have some scenes and situations that may be inappropriate for some people. If you feel like you can't handle those things, please click the backspace button. I don't want to trigger people or get into an argument with someone because of a certain scene. I've seen a lot of comic creators deal with that and lose their inspiration to continue.

So please, be adviced. 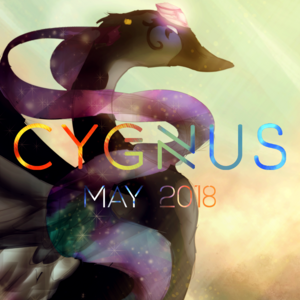 The Realm of Gaian is still recovering from the unbalanced war between Mortals and The Order as the Empire and Triac Kingdoms battle for supremacy. In this new world, Sins have no place among their past charges, except under their heel. Destin lives outside of either kingdoms sight, safe in blissful ignorance until a strange wolf appears and gives him a glimpse outside his safe world.
Subscribe 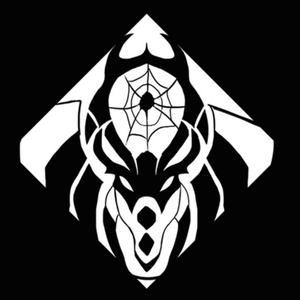