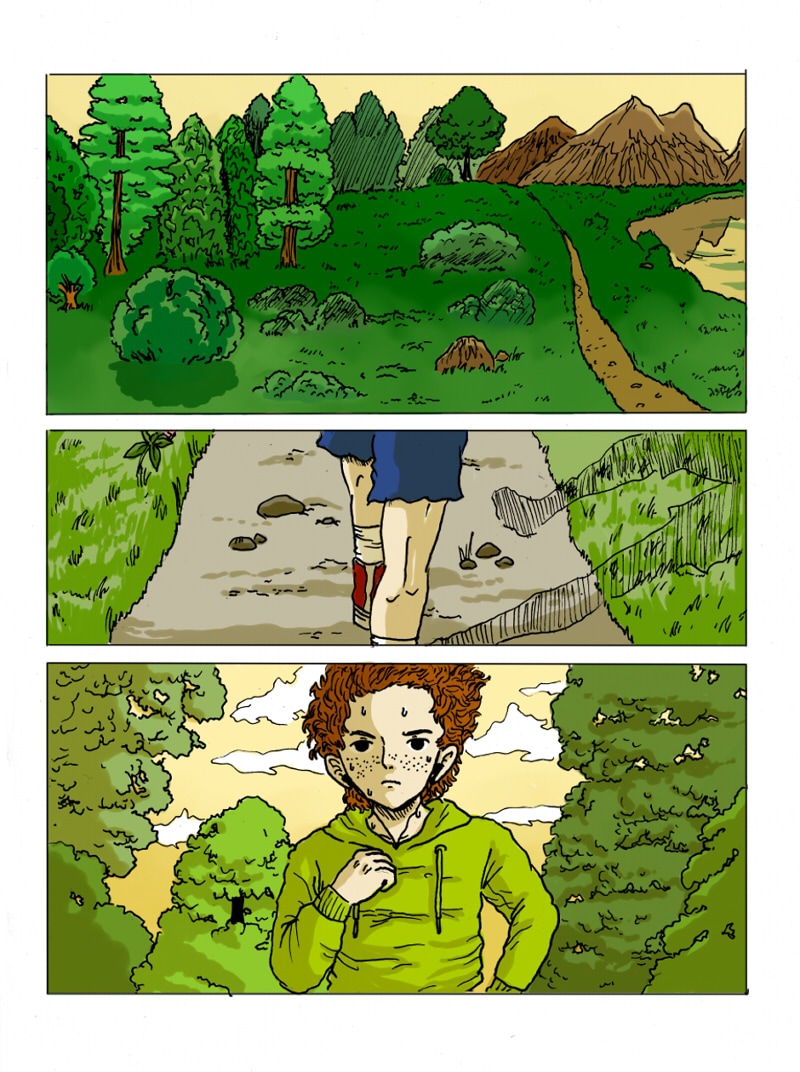 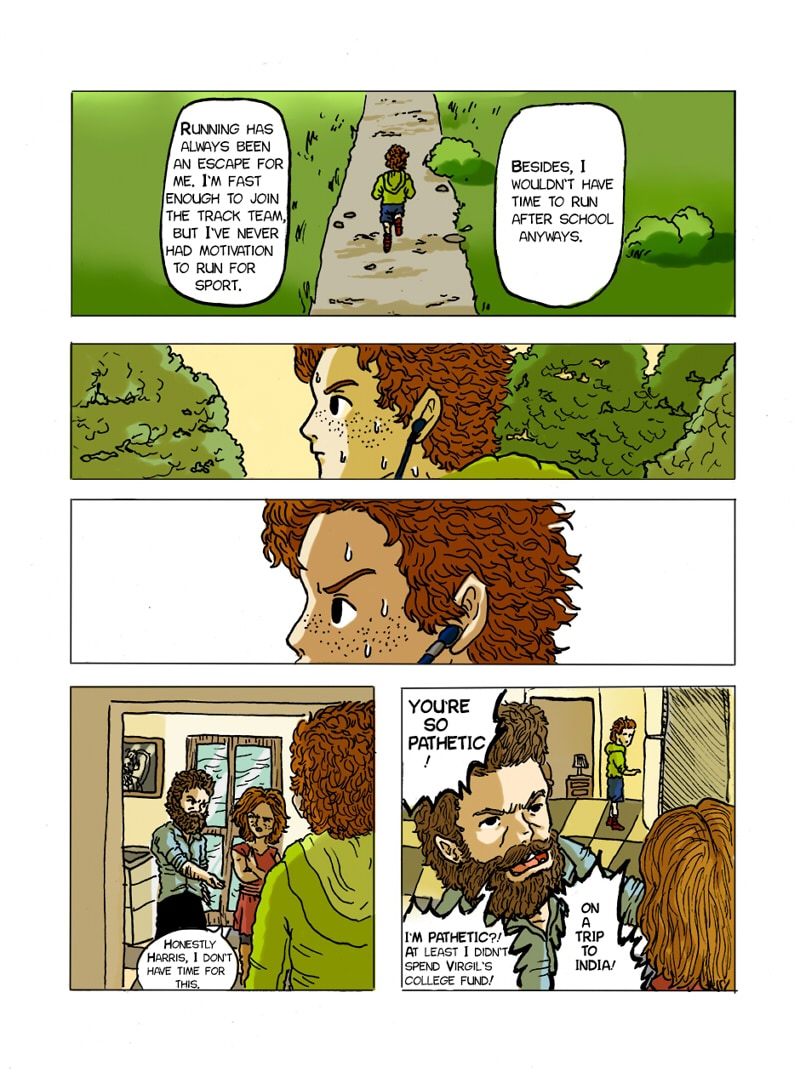 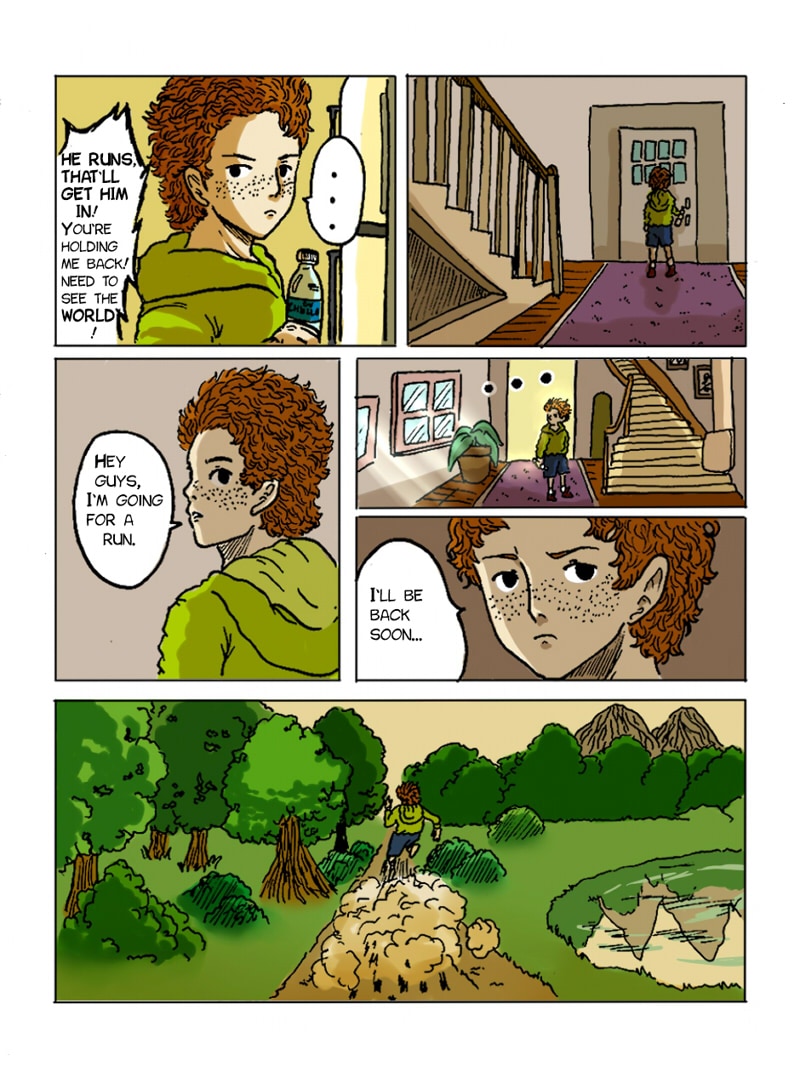 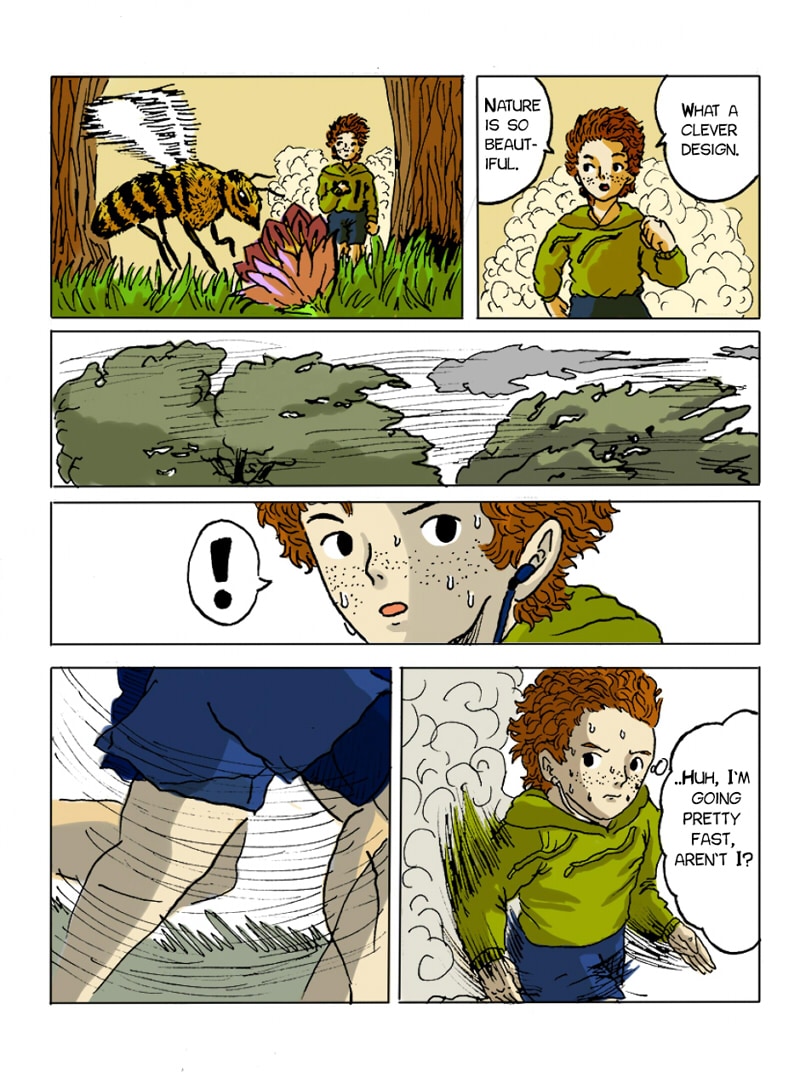 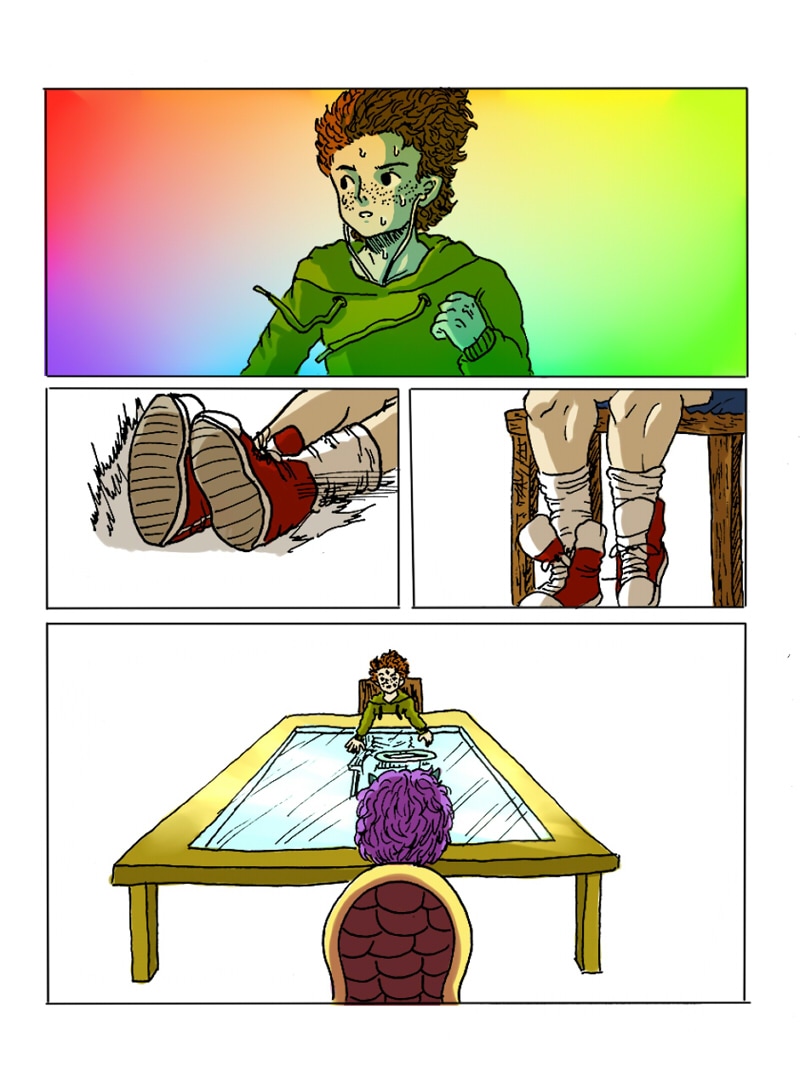 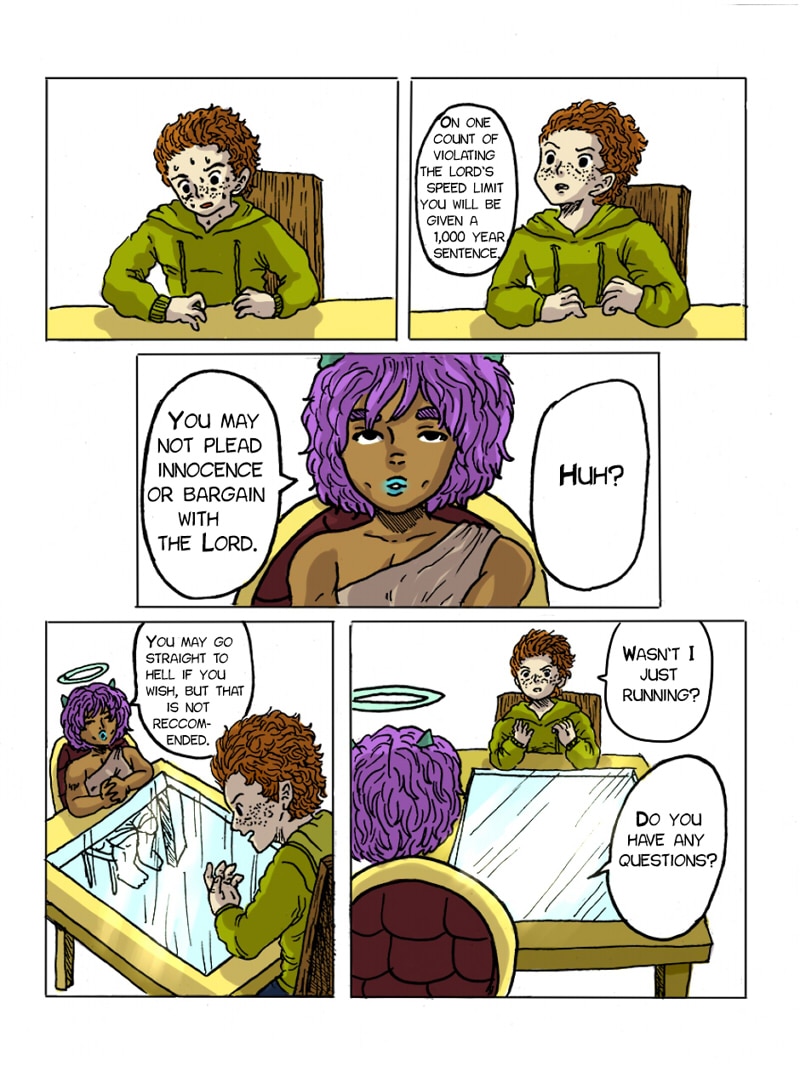 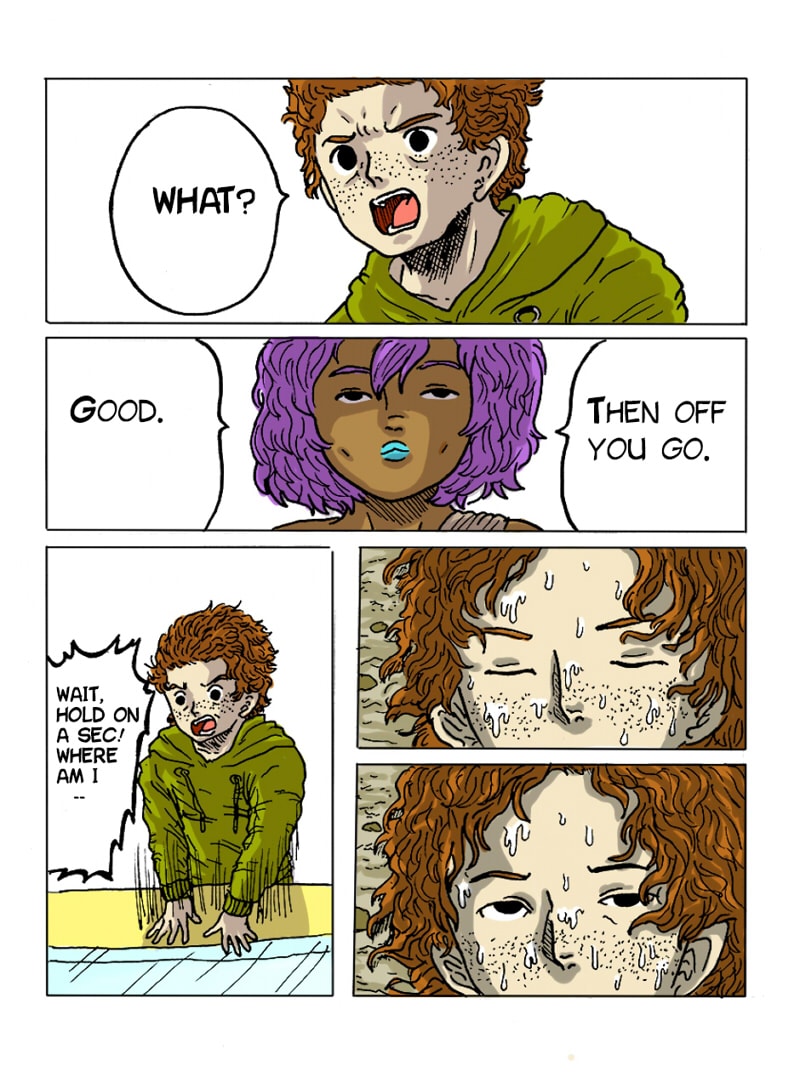 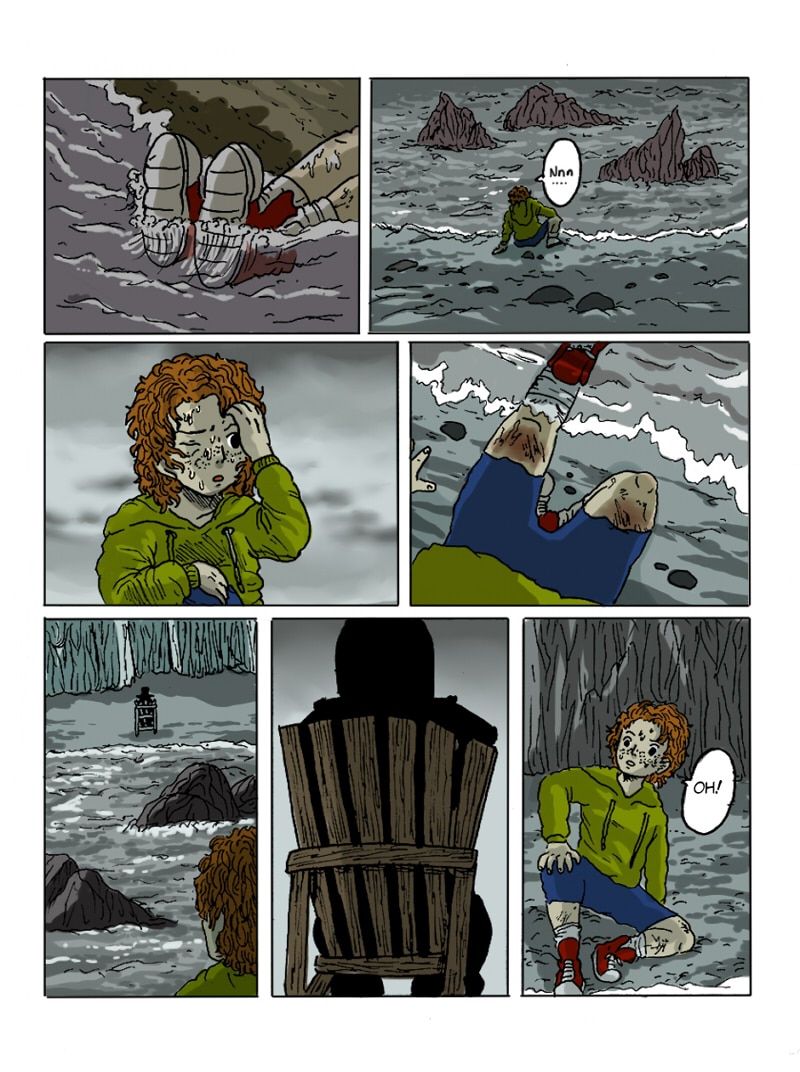 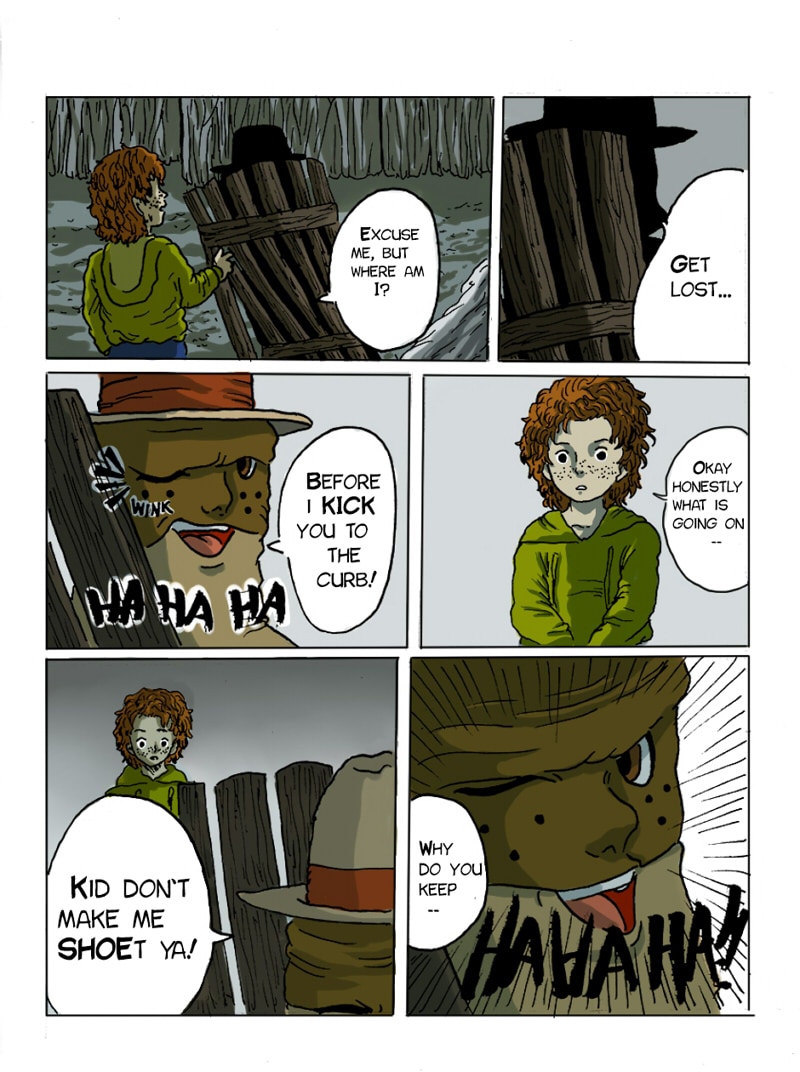 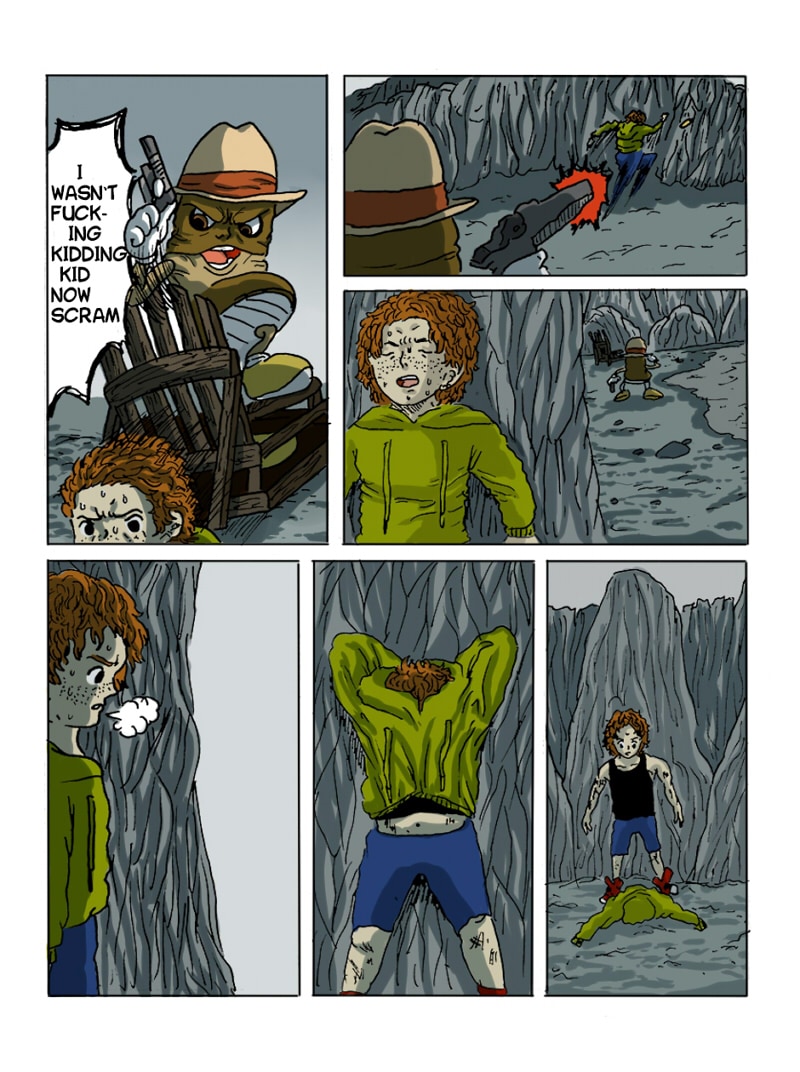 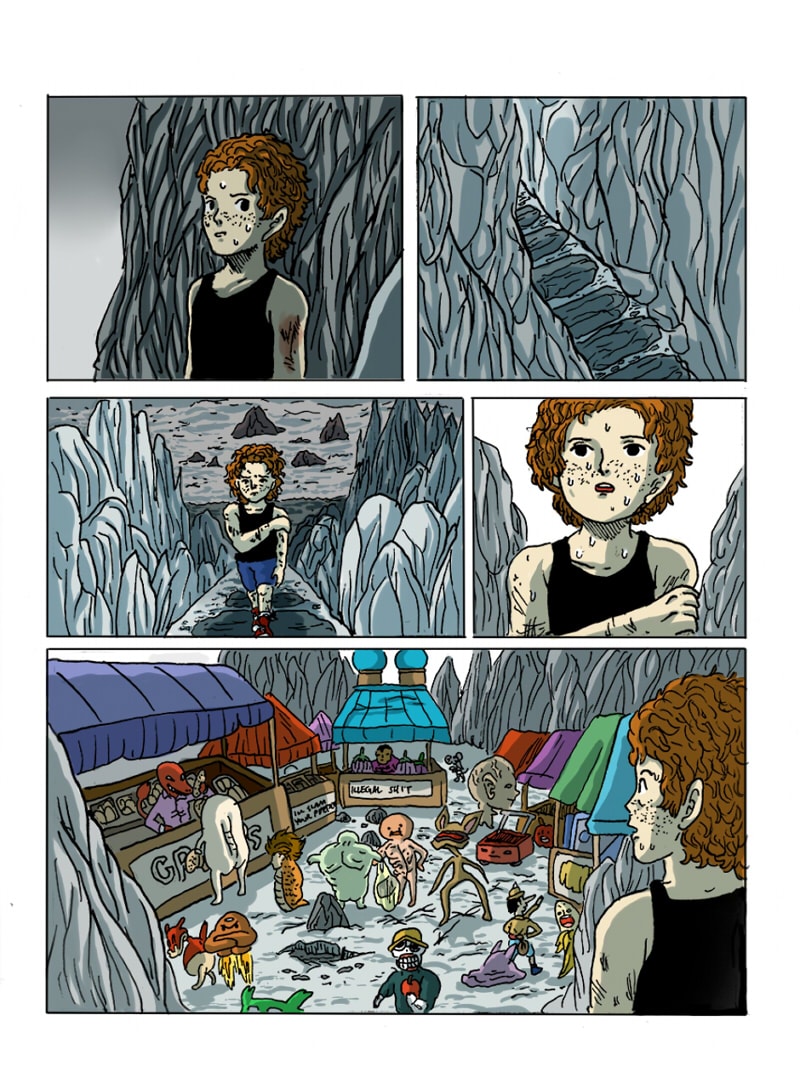 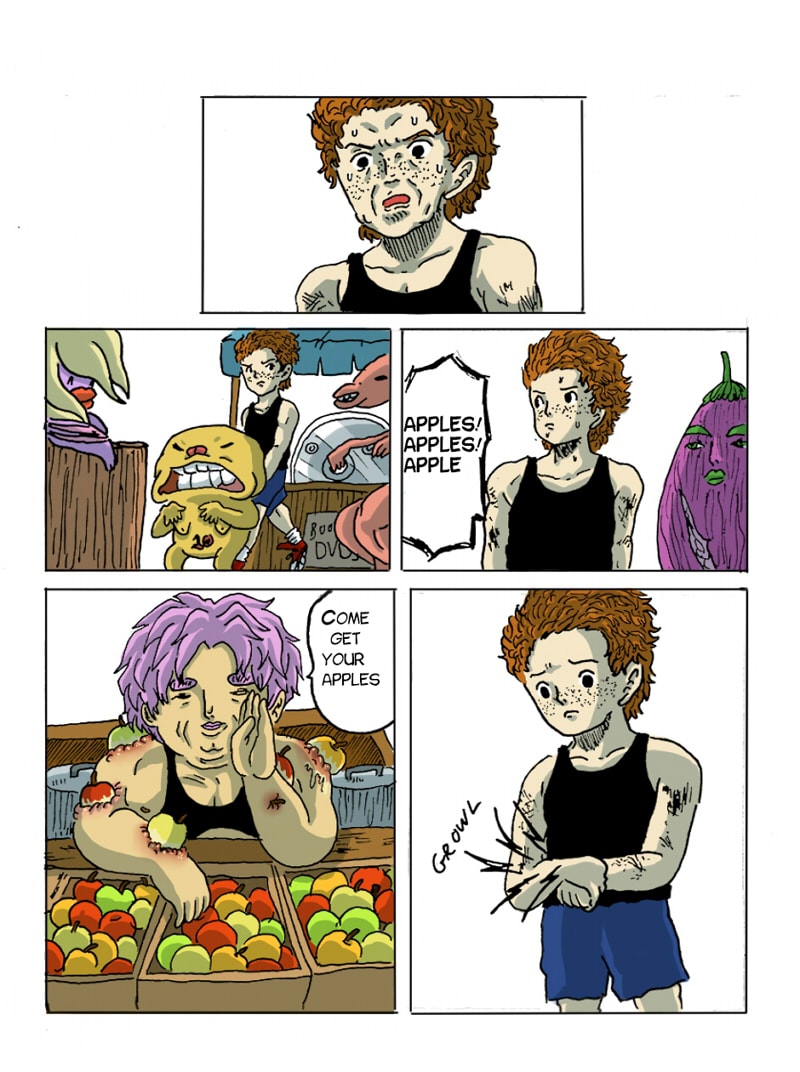 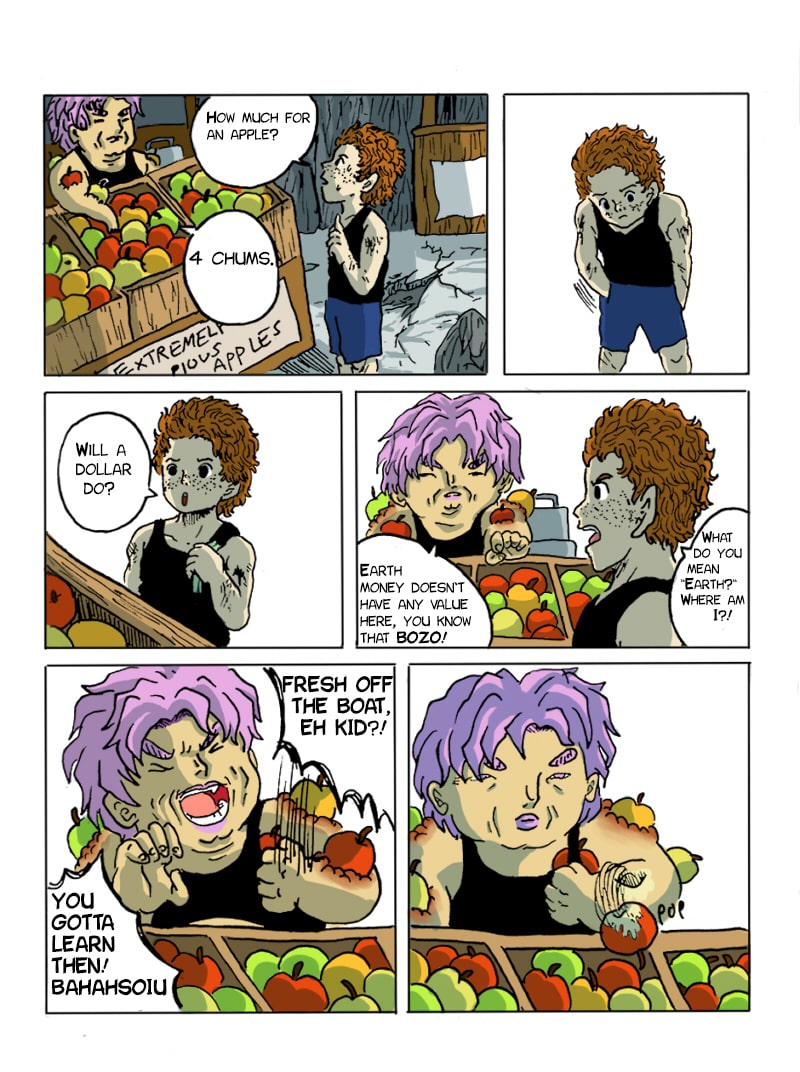 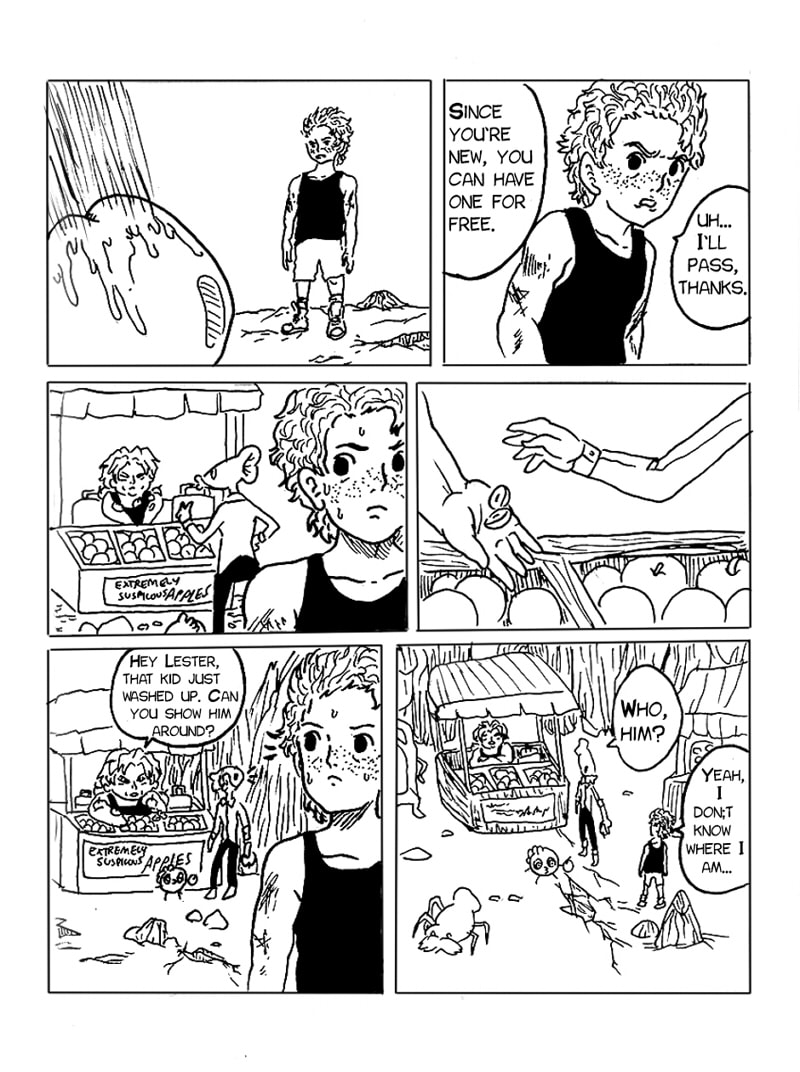 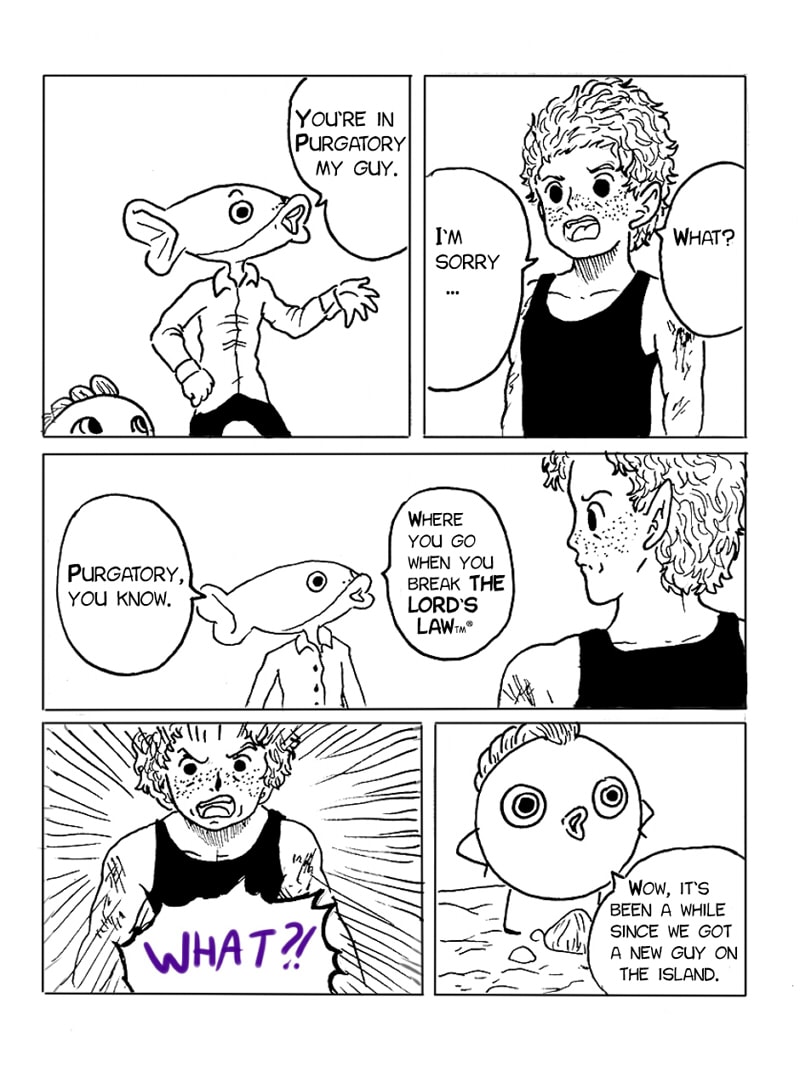 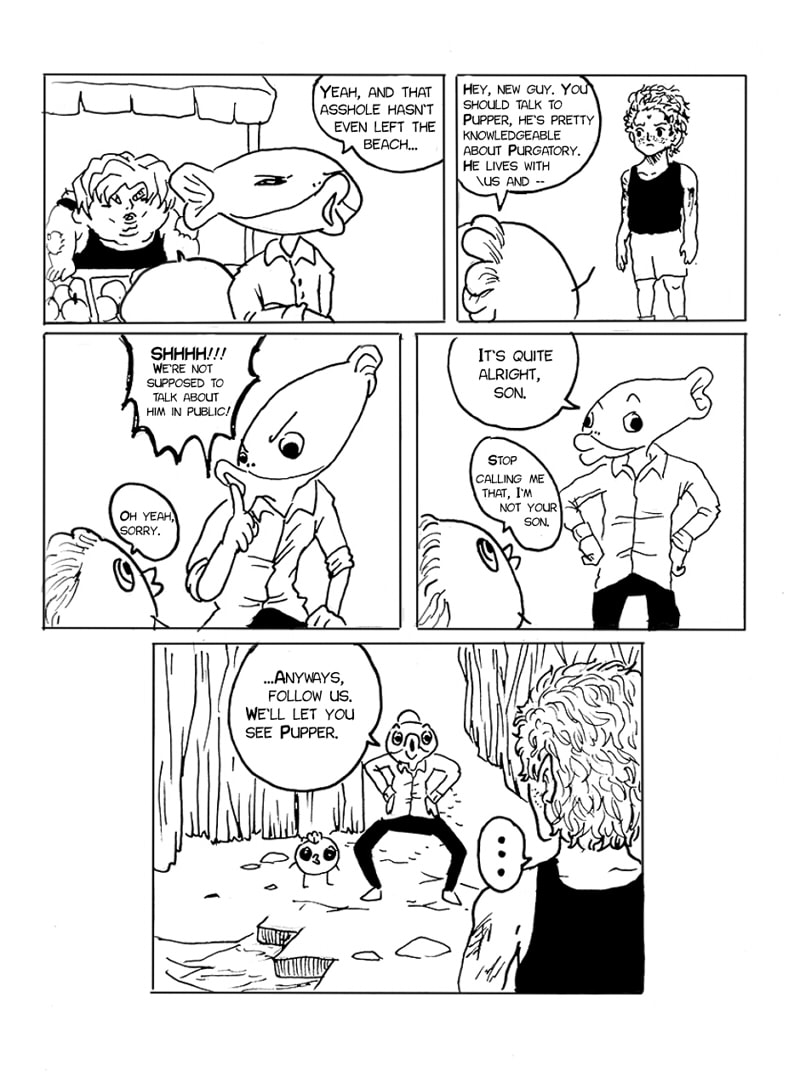 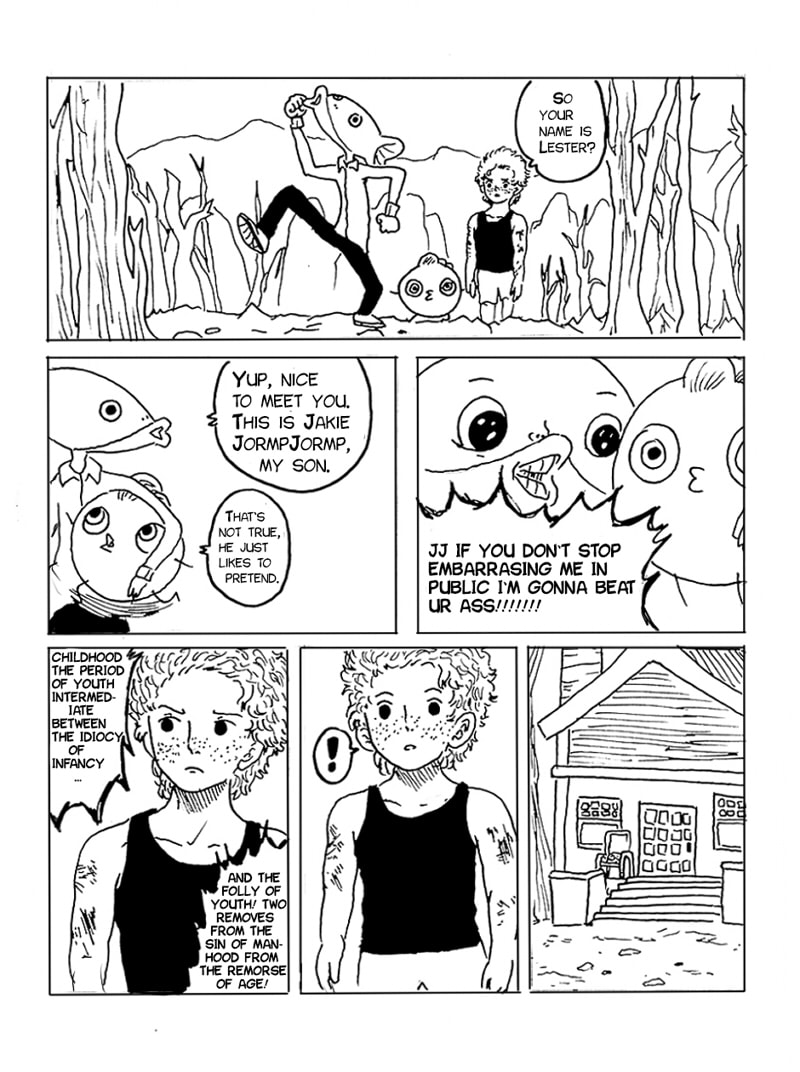 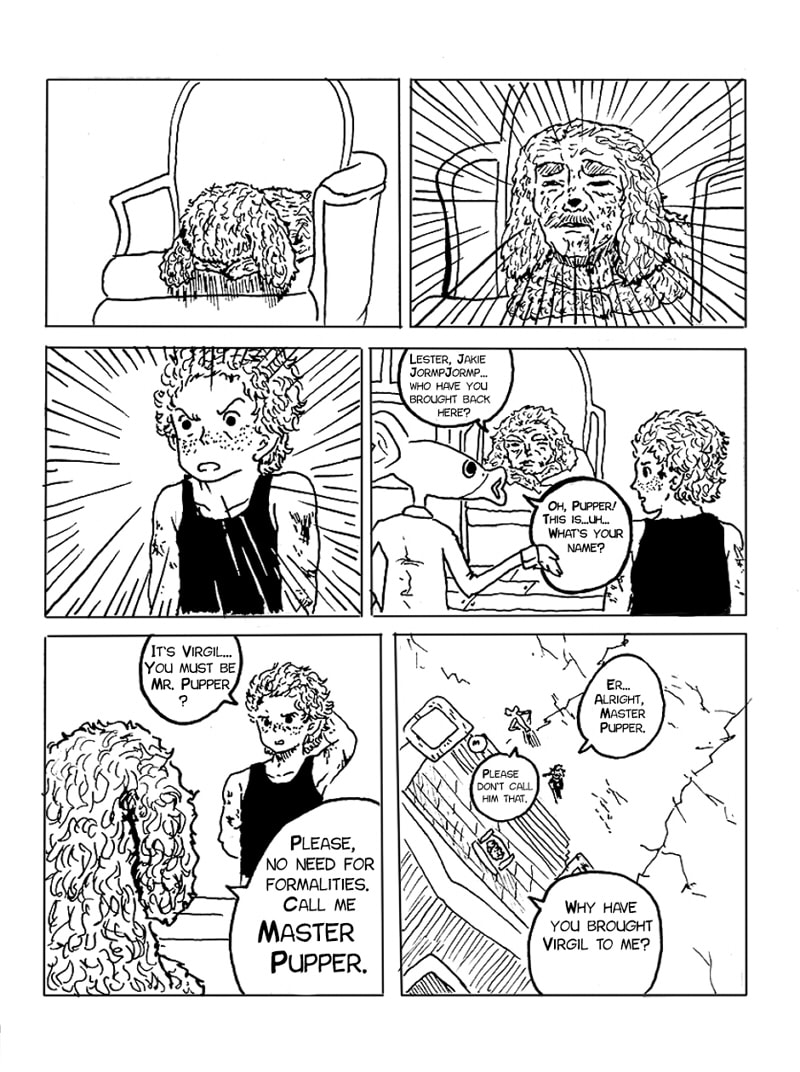 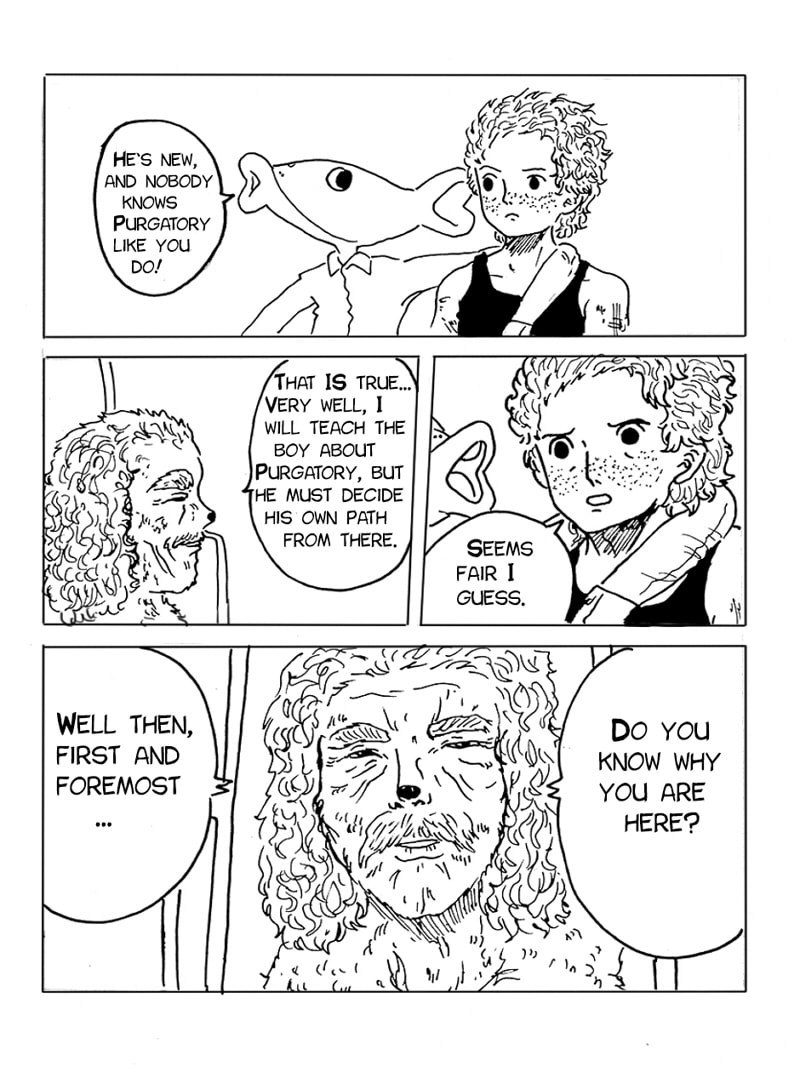 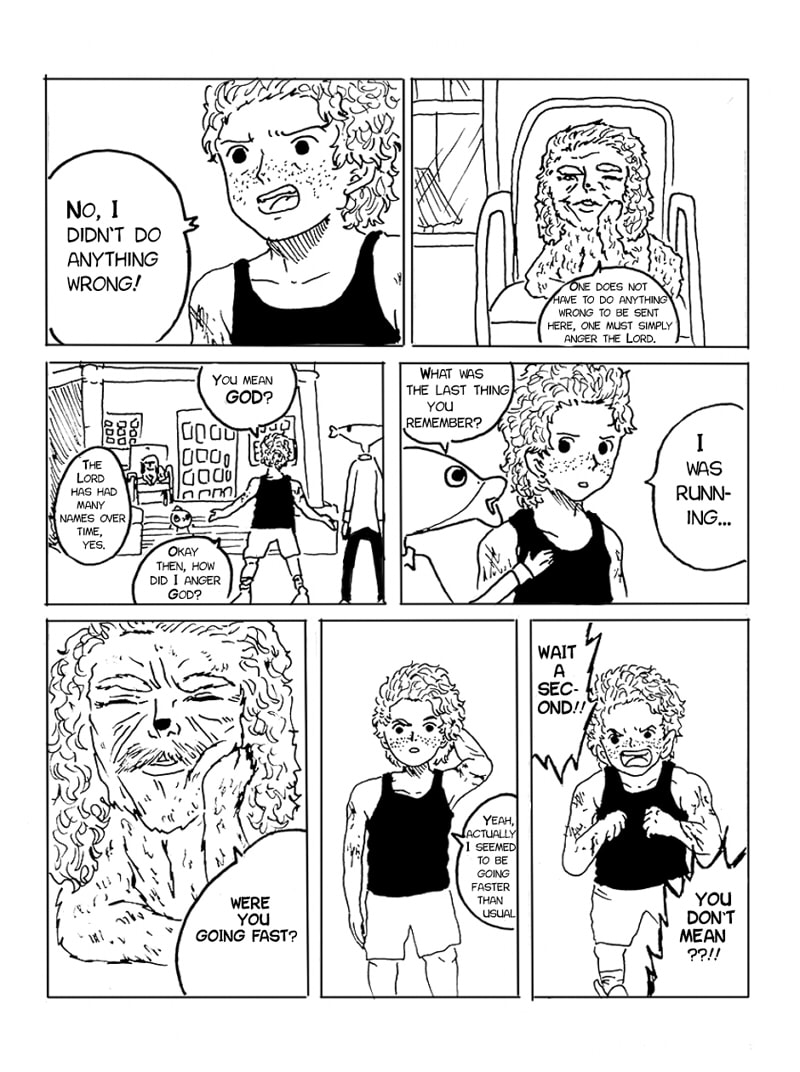 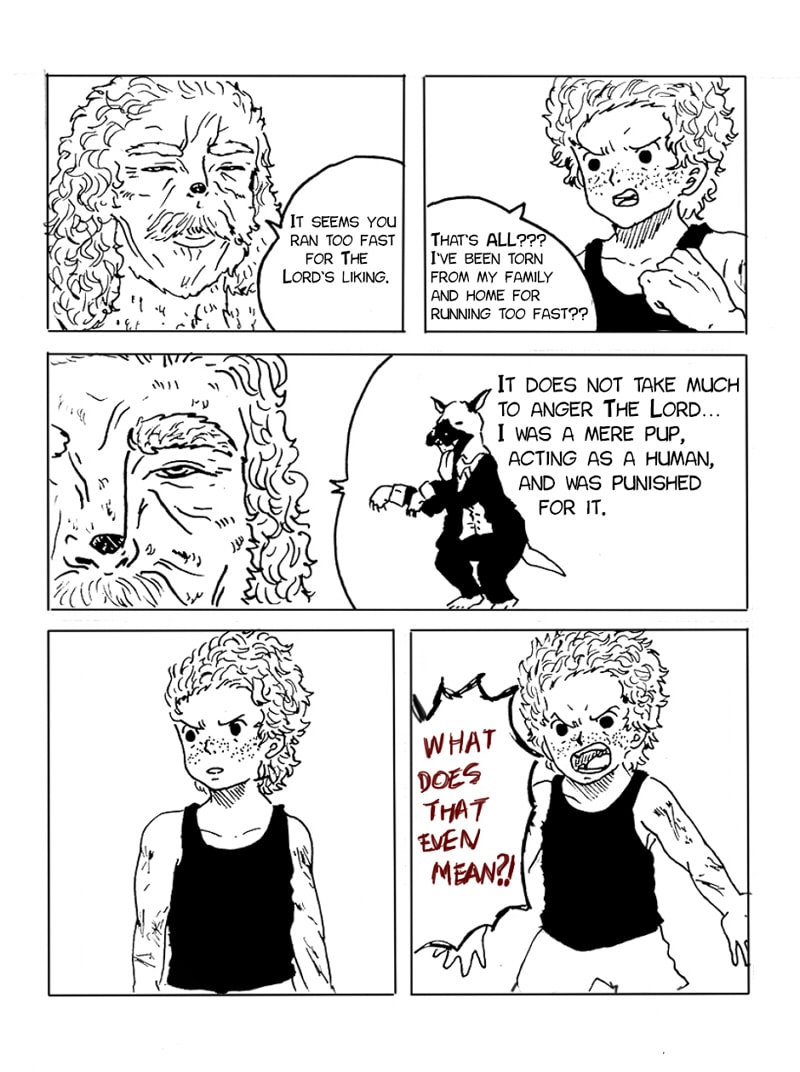 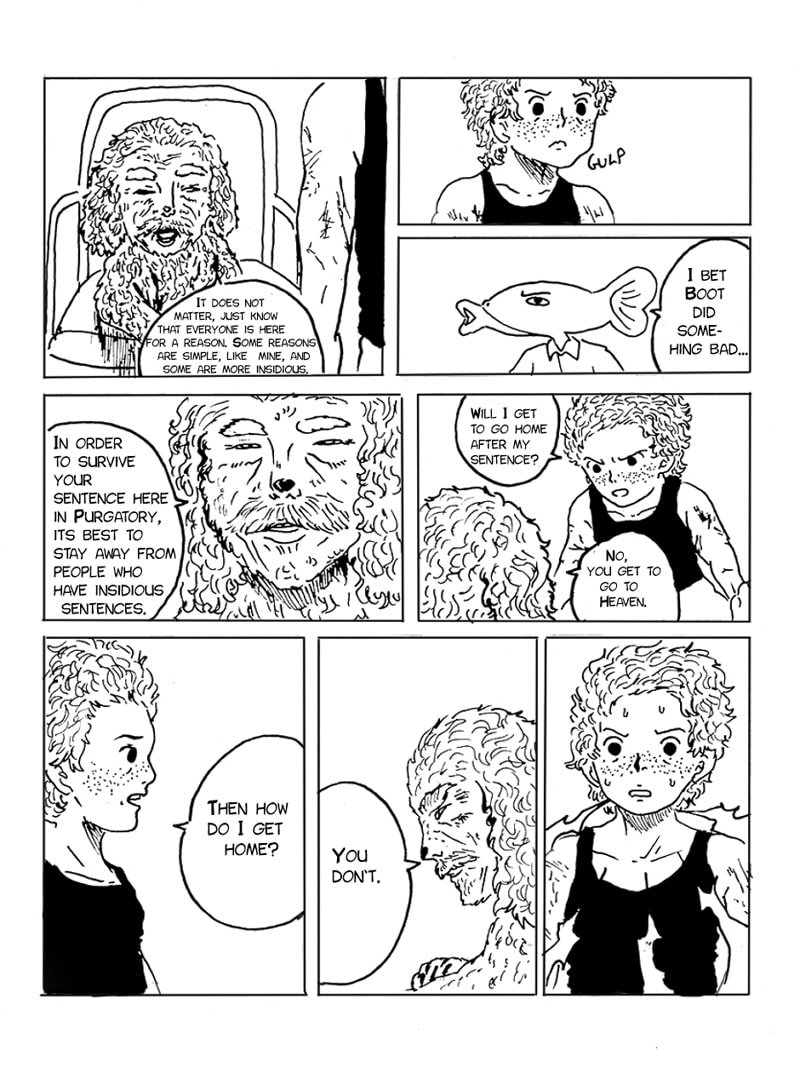 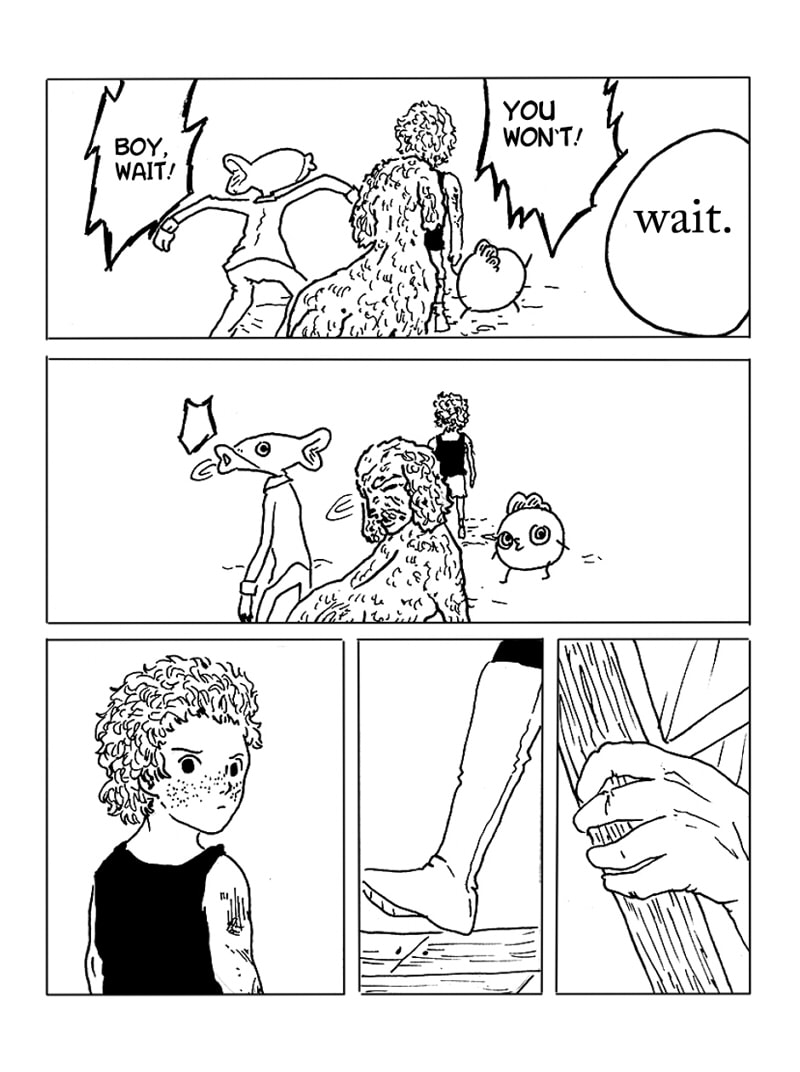 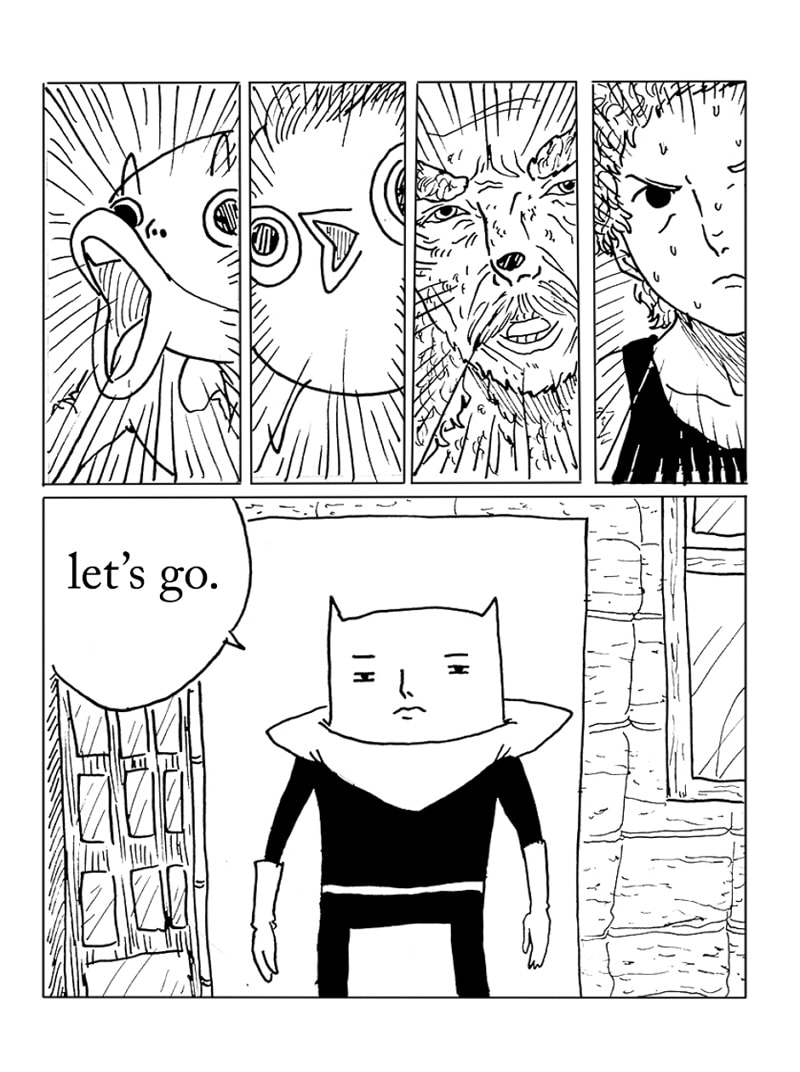 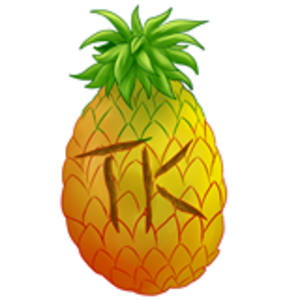 Virgil goes for a run 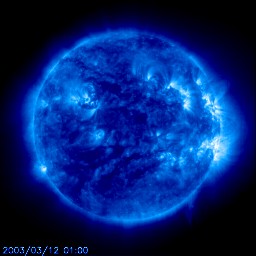 I have no idea what's going on but I'm loving it 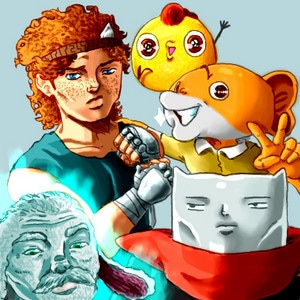 An action/adventure comedy thriller by Tony and Kyo Comics (Good Little Girl, After Reality), DAVIS is the story of a boy named Virgil who is sentenced to the land of Purgatory for breaking God's Speed Limit. When the mysterious creature DAVIS offers him aid in what is considered an impossible escape back to Earth, Virgil is thrown into the mix of an insane power struggle. Can Virgil and his friends come out on top and make it out of Purgatory alive?
Subscribe 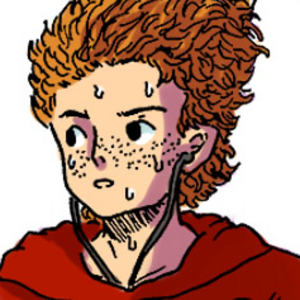