DESTINY: PATH OF A LEGEND

Aiden ended his jog near the edge of the lake, like everyday because it was near the lockers. The heat of summer setting the skin ablaze, the sunlight striking like an arrow meant to kill. Should someone see him, it would look as though a bottomless bucket of water was being continuously poured on his head. The bench looking ever so inviting.

After grabbing his bag from the lockers, he wiped the sweat on his body and dripping into his eyes with a towel before changing into his uniform. After pinning the nametag that read Aiden Blackwater, one could tell that he worked as a security guard for a large tech firm called Global Mind. Global Mind develops new/better version of Virtual Reality Dive Linkers (VRDL), most just call them linkers. A device used to link one’s mind with that of a virtual body, you can hear, smell, see, taste, and feel everything as if it were the real world, to some it was.

Aiden Blackwater, not the most common of names but he liked it none the less! His mother wanting him to grow up strong and fierce as fire, with all the skills he could learn so that he could protect those without power; from those with power. If you looked at him now, you would not get that vibe from his appearance; but that is only in the real world and only on the surface. Though not very large one could not deny his strength; while not in a job that requires a lot of brain power he was quite intelligent; while not very intimidating, he knew how to defend himself and others; while being taller than normal he was still light on his feet. When Aiden was a child, he loved playing video games. His mother was like any other and wanted him to play outside make friends, find a hobby that he loved. This lead him to learn many things; he learned how to fight from the master down the street from his home, how to use his body from taking dance classes, how to build strength from his coaches while playing sports, and how to use his mind from engineering events during his school years.

With a sigh Aiden clocked in to begin his shift, the boredom already setting in.

“Aiden, you hear the news…?” his coworker Eric yelled across the room

“No… are we finally getting raises?” Aiden hollered back

The rhythmic sounds of the computer could be heard as he signed into his work account. After a few minutes of reading, Aiden finally found the email Eric was talking about.

This letter is to inform you that because of our amazing growth this year, we have decided to reward all employees with a new Linker for your hard work. In order to claim, please bring you badge and id to sales, and see the receptionist……

The email went on to describe the overall growth of the company, but Aiden was already on his way up the elevator.

After his shift was over Aiden rushed home to take his first set into the virtual world. After setting everything up he placed the VRDL on his head, then pulled the visor over his eyes.

With each screen that appeared in front of him, Aiden felt a slight pulse. When it finally asked for his username he thought for a while, then finally settled on his old name…

After seeing accepted a strong pulling force was felt, then the world around him turned white. The game Aiden had chosen to play was called destiny, the number 1 game for the past 3 years. The white around him started to play the intro scene for first time users.

It started with a man drawing his blade, while an archer released an arrow at a monster. The beast dropped in front of the sword wielding warrior, who then jumped over the monster bringing his sword down on the beast behind. The screen moves farther back as a woman throws a fireball to finish off the beast. Scene after scene appeared and Aiden loved it, and at the end the words [now its you turn to walk the path and forge your DESTINY] appeared in front of his eyes. After the intro ended, it was finally time to create his character.

With only minor changes to his hair and face, Aiden was teleported to the fountain in the middle of the beginning city. The first thing he did was open his status screen

One of the things that made this game different from other VR games, was the fact that there was no sub-space to store equipment and other items. The idea that what you can carry is all you can have on you, made the game feel more real because there was no magical space one can store anything they wanted. Should you die, you lose everything you had.

WAYA walked to the closest weapons shop, usability over power and function over fashion were the criteria he chose. He entered the shop and picked up the first sword he could find, a long sword straight as an arrow.

[description: For those who seek the path of the knight this blade shall start you well. One must make the wind sing with each swing. The earth shack with each block. The sky crack…]

He placed the blade back on the wall not even finishing looking at the stats, for a beginner weapon it wasn’t a bad choice, but the overall usability was low. If a person made one mistake their overall balance would be off, followed by their life ending. He continued this process with each weapon as he walked around the shop, each weapon becoming more and more ostentatious; each sword becoming less usable, but more beautiful. After what felt like a full hour WAYA looked into the rubbish sword bin, and two handles caught his eye.

The swords he pulled out felt different, as if the blacksmith who forged them took a piece of the world to create this twin blades. The blades were heavy, but balanced; long enough to create a defendable distance between you and your opponent, while making it easy to conceal. As he took a couple of practice swings his admiration of the craftsmanship increased. When he pulled up the stats a smile spread across his face, as the discretion showed him the future he wanted.

- [data corrupted due to durability]-

Even with the data corrupted, WAYA rushed to the counter.

“You must be new, no one ever buys the blades in that bin. They are one step from breaking, can’t you see all the rust eating away at it” the attendant behind the counter said with just a hint of pity.

“So, you can give me a cheap price, just to get rid of it right?” Waya responded, a cocky smile on his face.

“they don’t even cost that much to begin with, but sure!” she laughed “10 silver per rusted blade”

“Done! And could you add whatever metal it needs to repair it”

“hahaha, the metal to fix them costs more than the blades themselves. Are you sure you want them?”

“Alright! Its my lucky day, the cost is 4 G per ingot, and you will need one for each. But just for you Ill throw in two minor lvl stones, so if by some miracle they are restored you can get a boost out of it!!”

“thanks!!!! Ill definitely return the favor someday” Waya said as he placed the stones and ingots into his pack.

After a bit of fumbling around he finally got the blades equipped to his belts in a comfy position behind his back/hips. As he pulled the last strap on the sheath and slide the blades home in their new resting place a system message appeared in front of him. 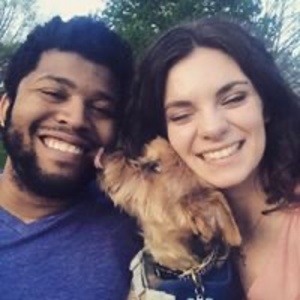 Aiden blackwater finally gets to take his first steps into the Virtual world. but unlike others, his idea of a good weapon isnt one the boast the highest value. but the one that is fit for him!!!! will destiny bend him to its will, or will he let his name sound in the world of legends. these are Waya Ver Solos first steps on his own path, may destiny bend to your will 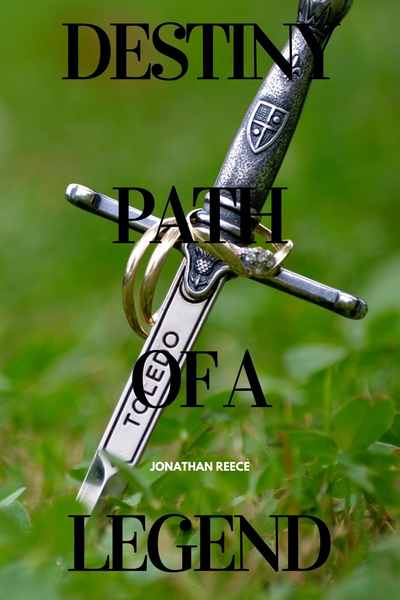 DESTINY: PATH OF A LEGEND

The story of a man who grew up as a loner, yet found joy in games. His mother forced him to do sports, dance and academic programs to try and get him to find a hobby outside of gaming. Though irl he was a talented loner, in the game he was not the best. Aidan blackwater better know by his tag Waya did not become a legend, but with the creation and release of the Virtual Reality Dive Linkers (VRDL) or linker he finds another chance. This is the story of how the kid unknown to the pro gaming world, put a foot into a world where ones destiny is decide by the steel they wield or the magic they conjure. The virtual world does not care about ones controller skills but rather your own understanding of yourself. A person must forge their own path to become a legend. This is the world of Destiny!
Subscribe 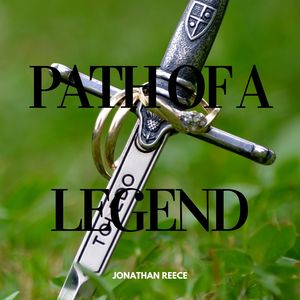