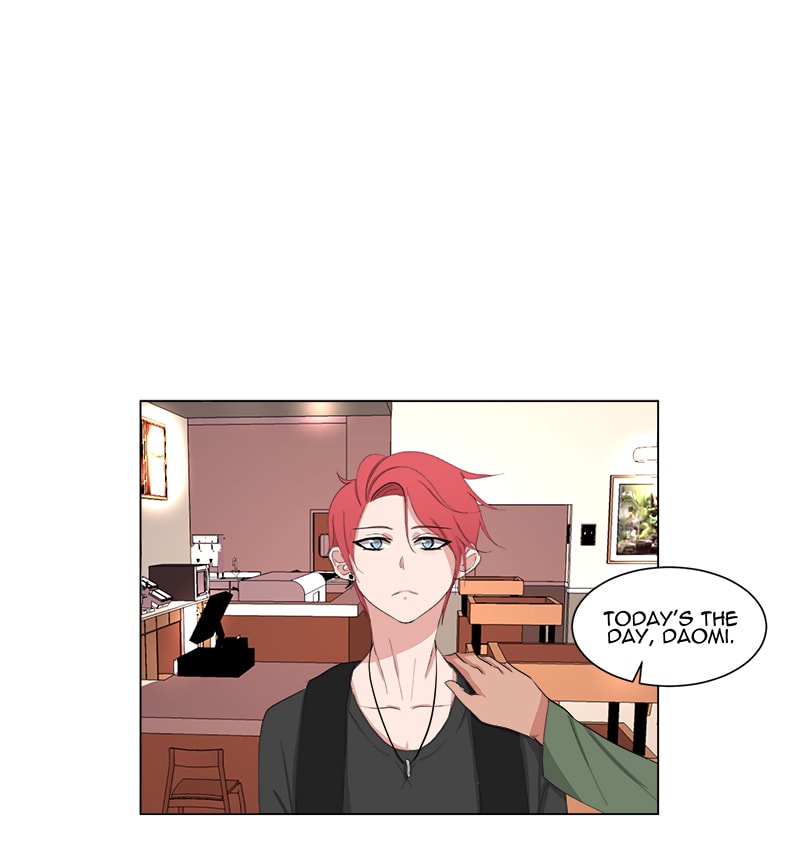 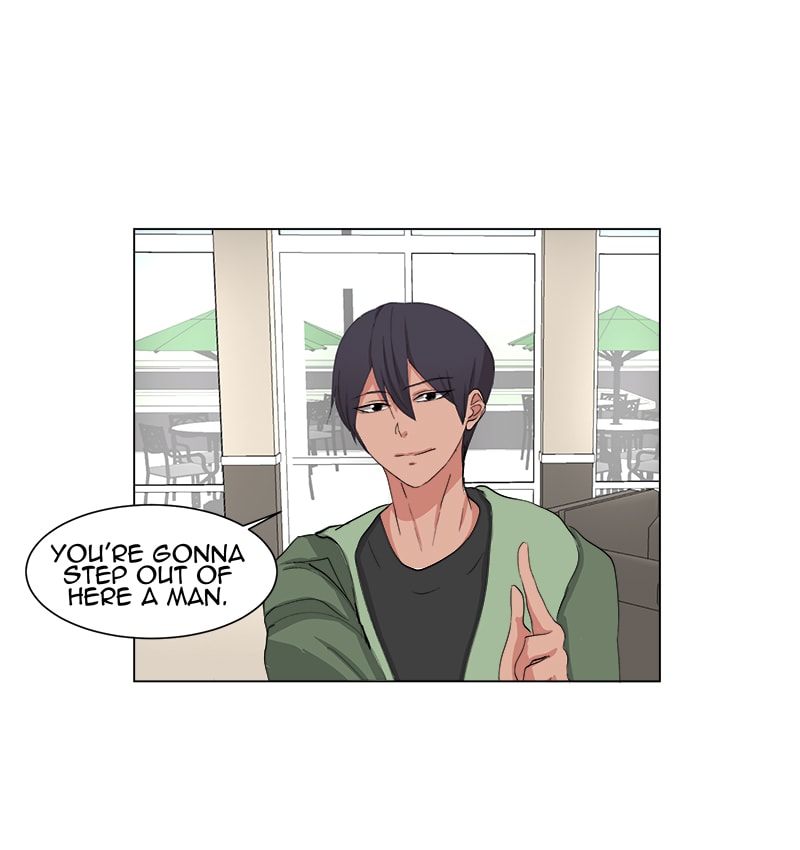 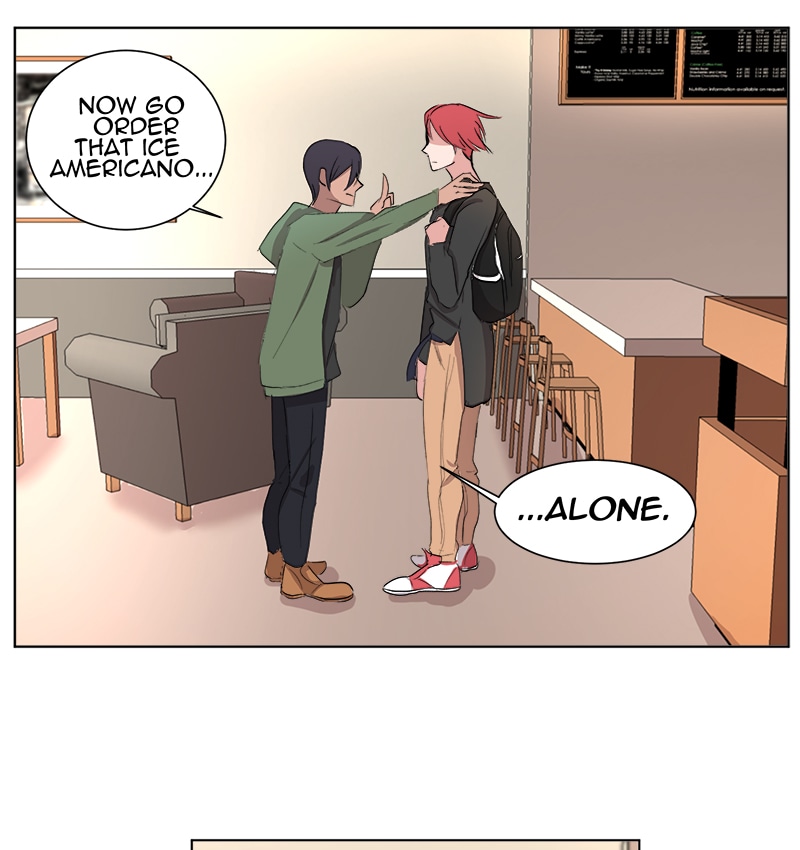 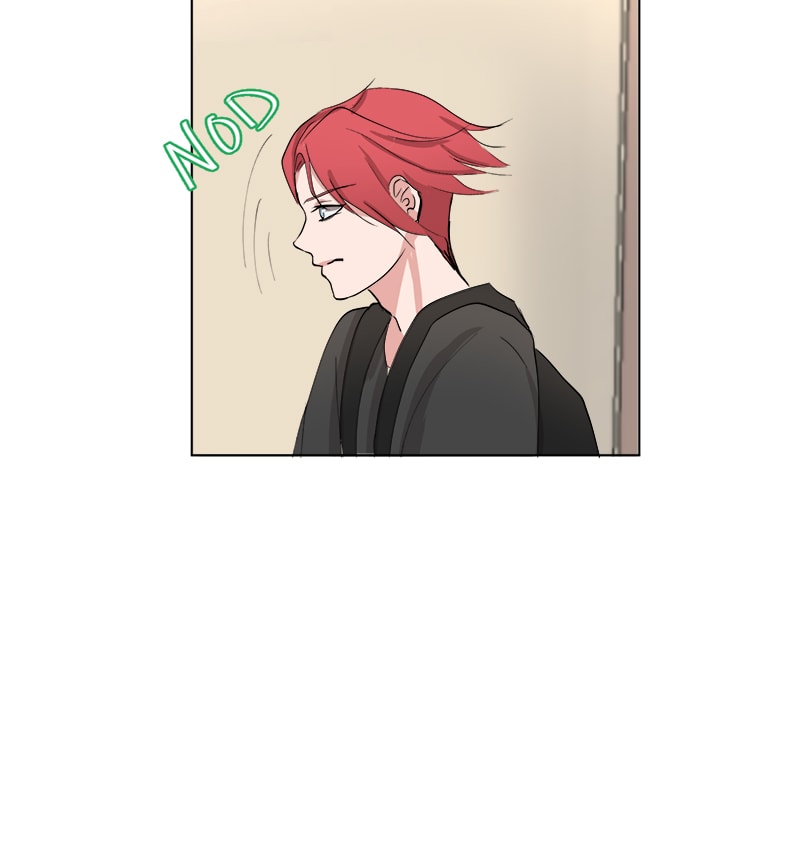 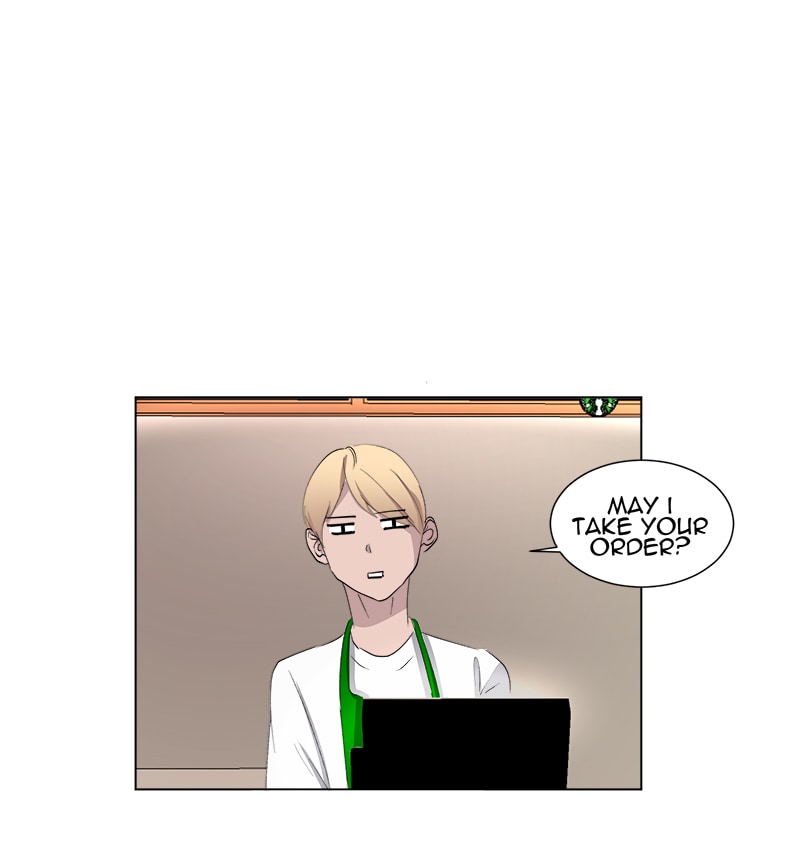 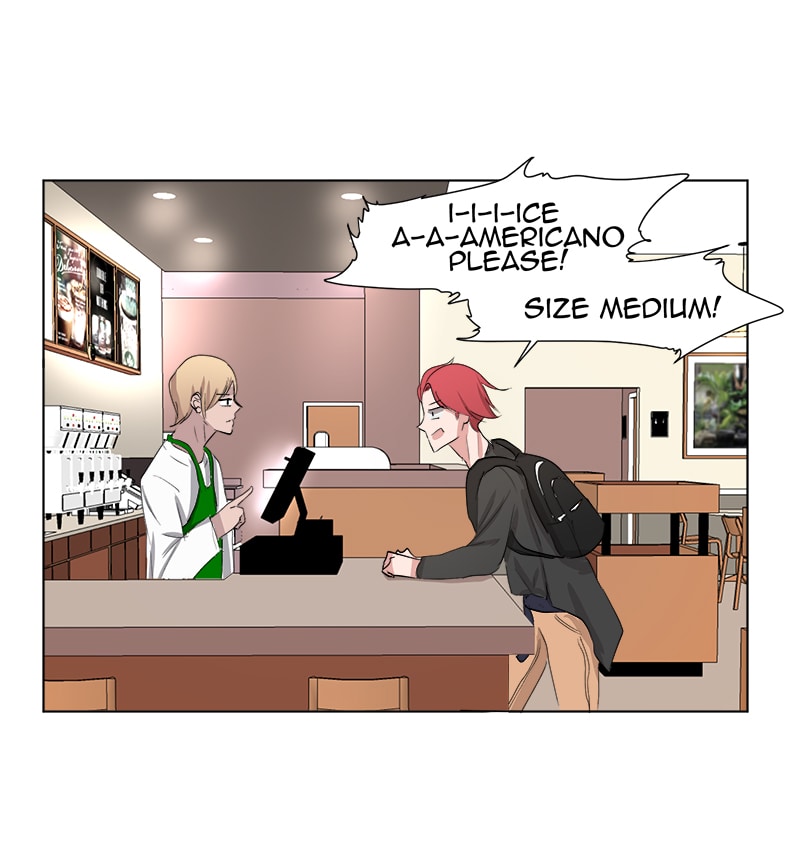 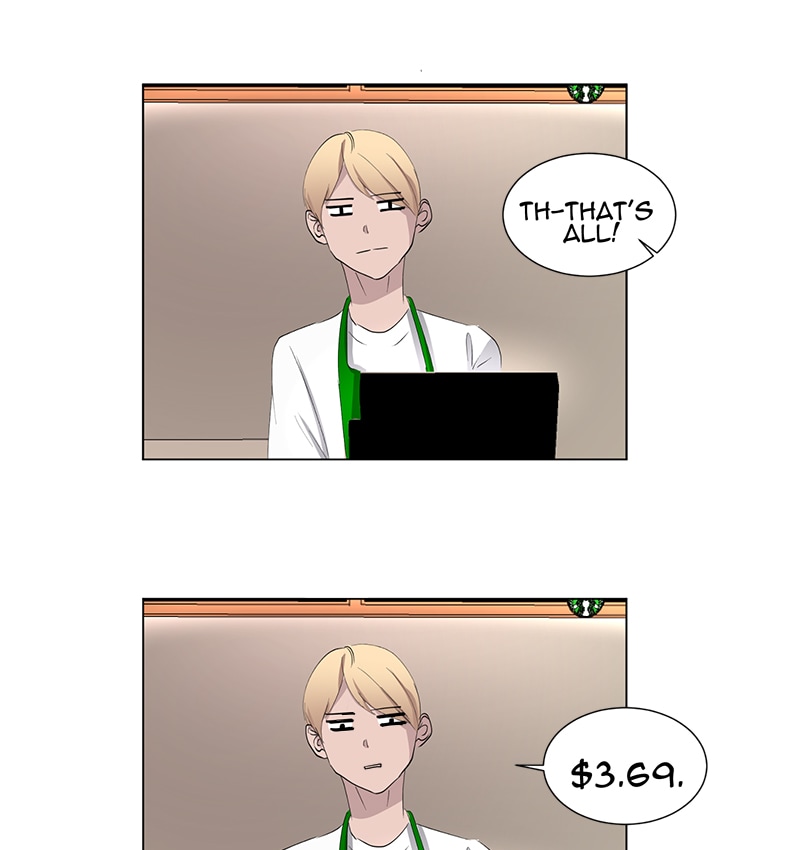 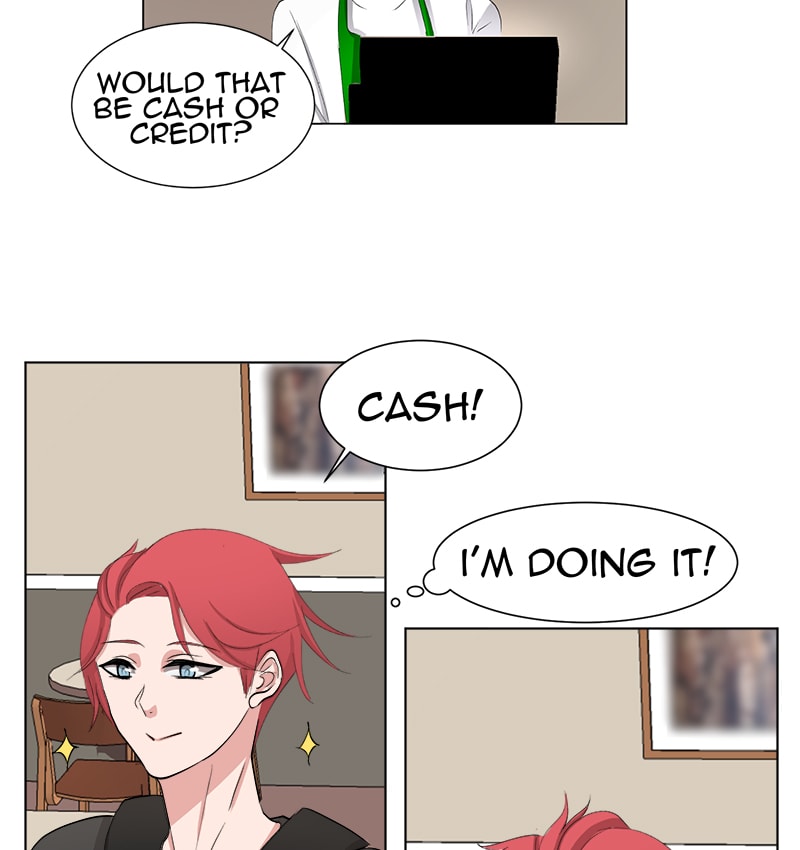 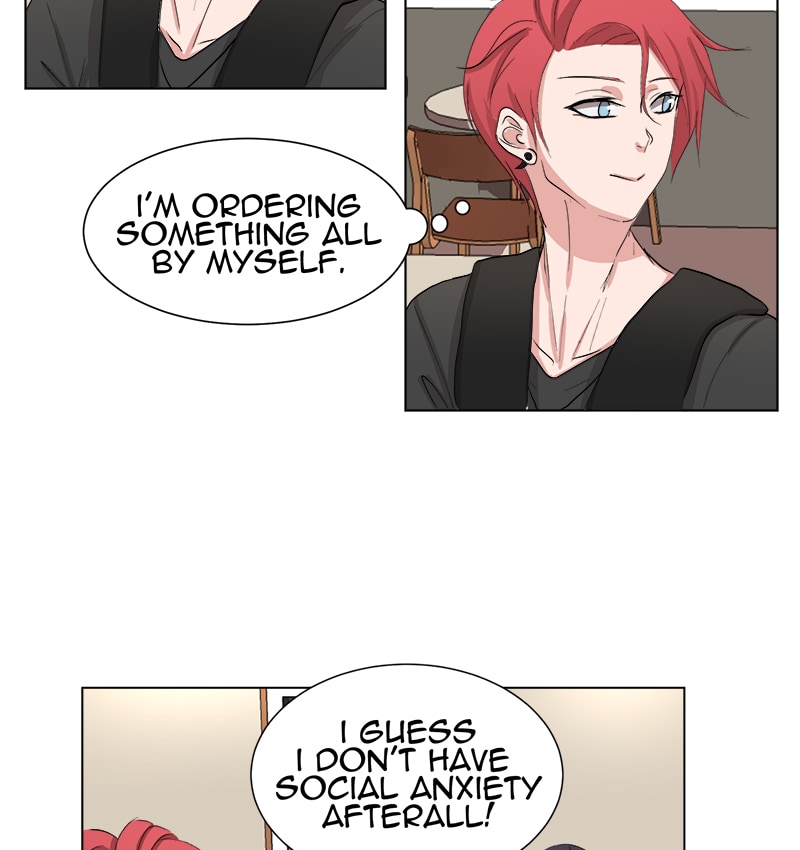 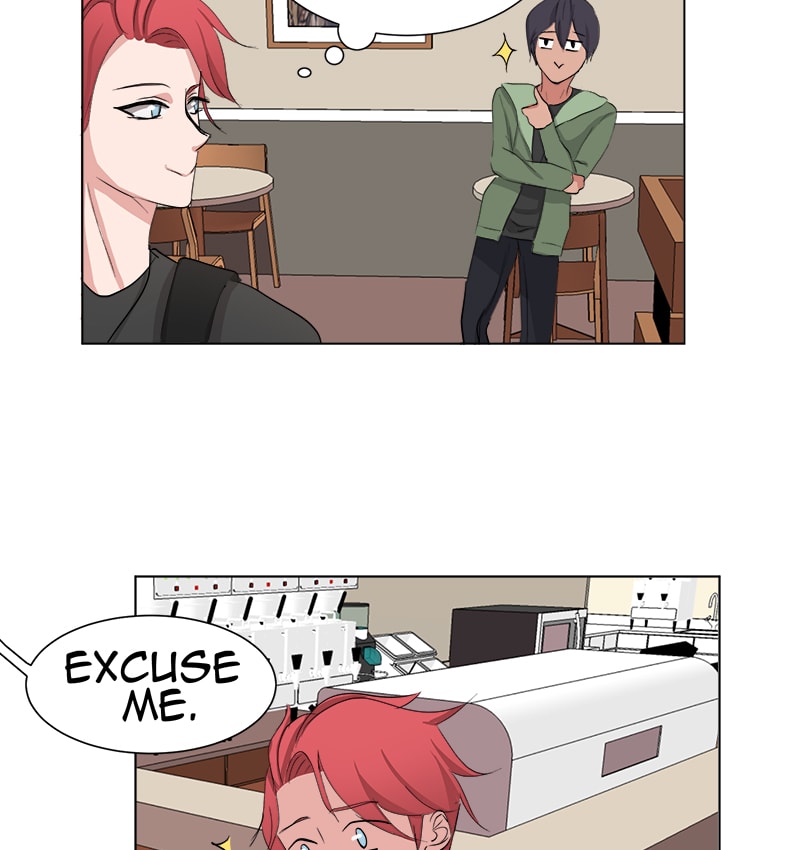 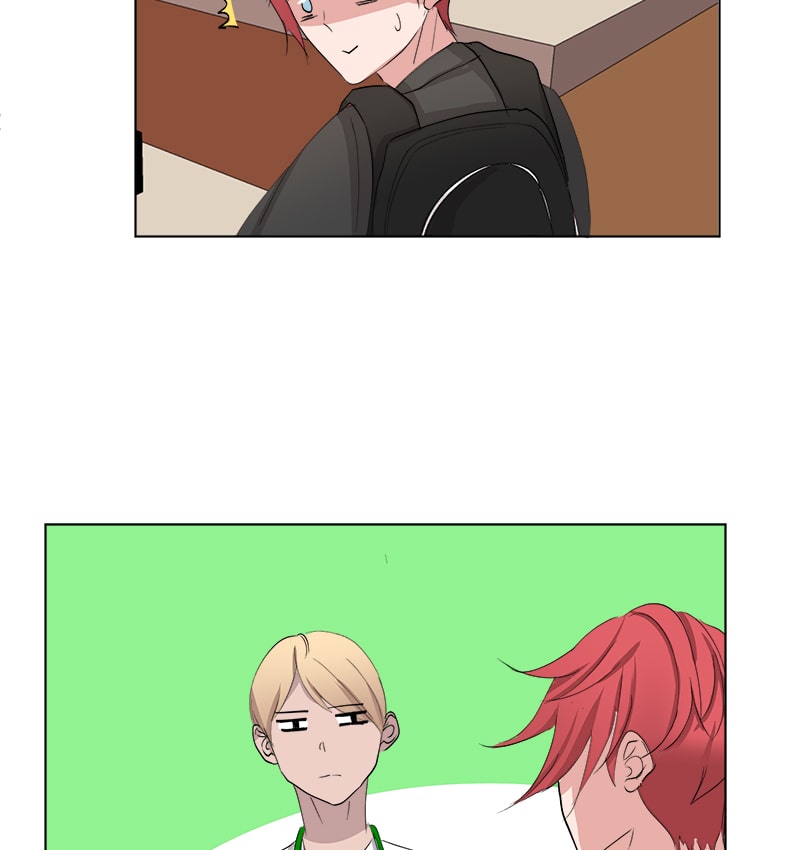 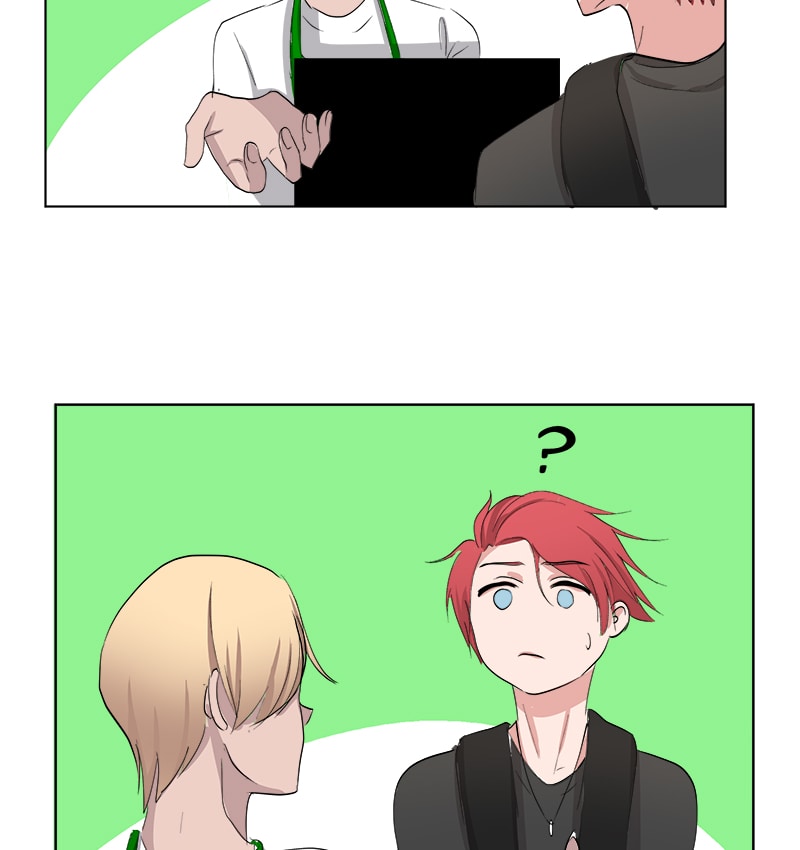 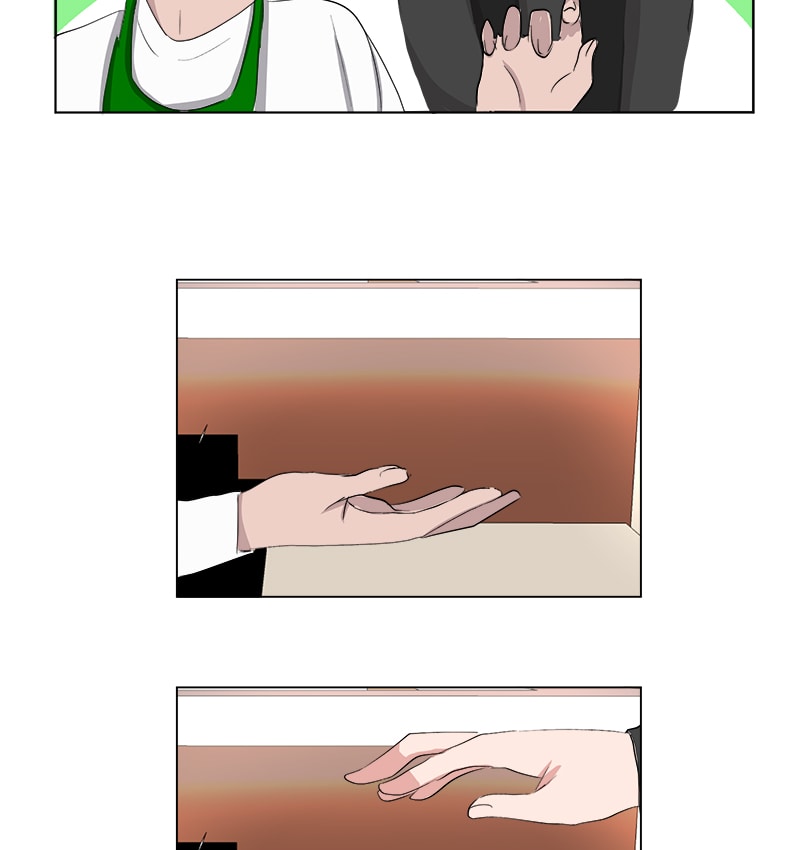 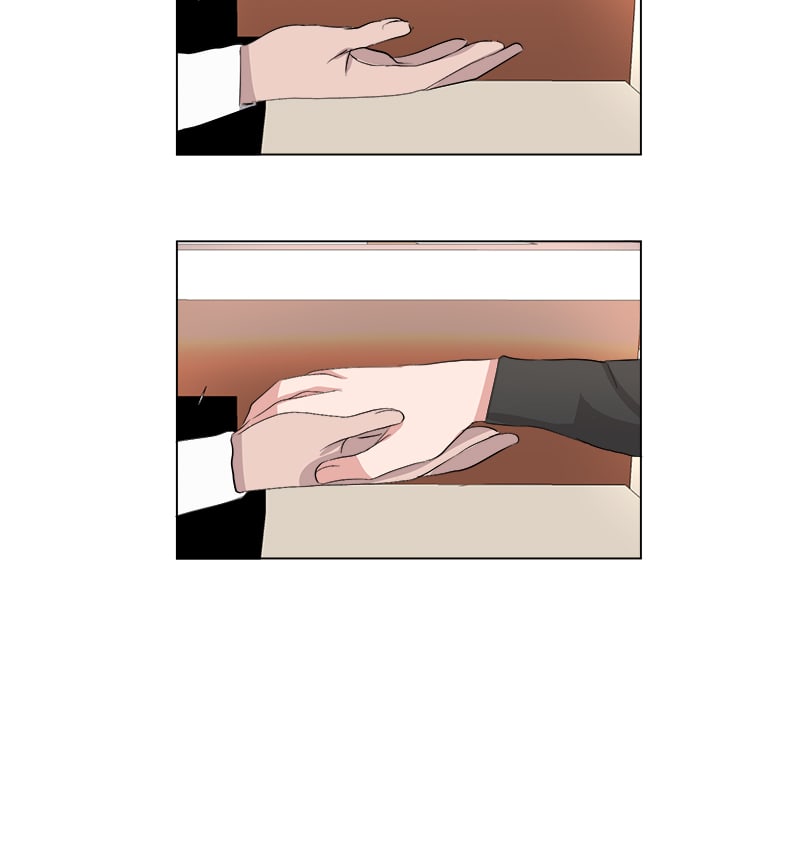 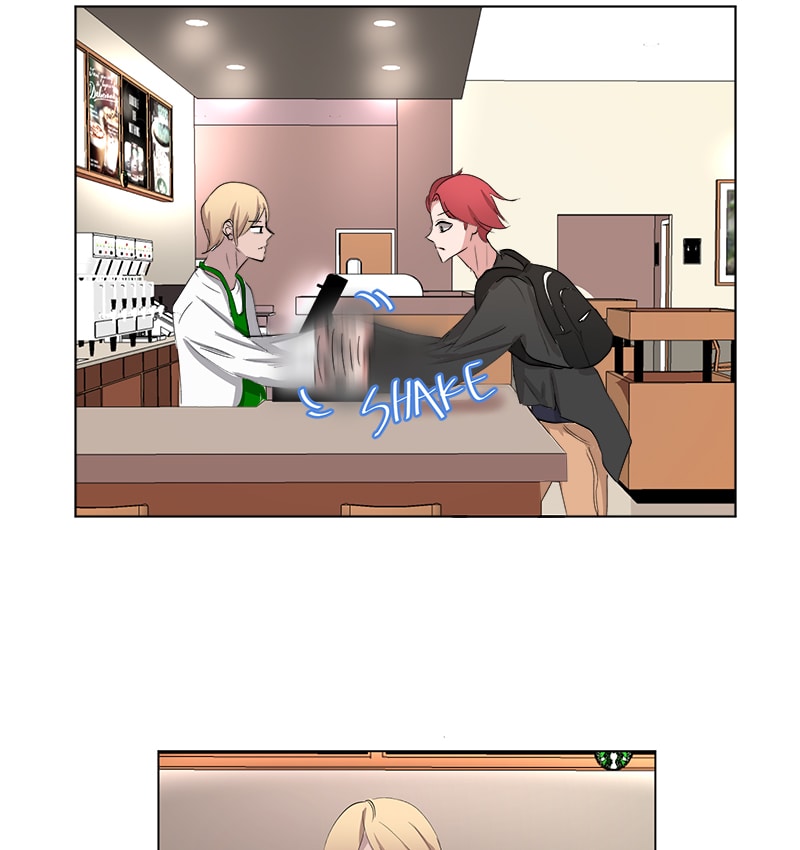 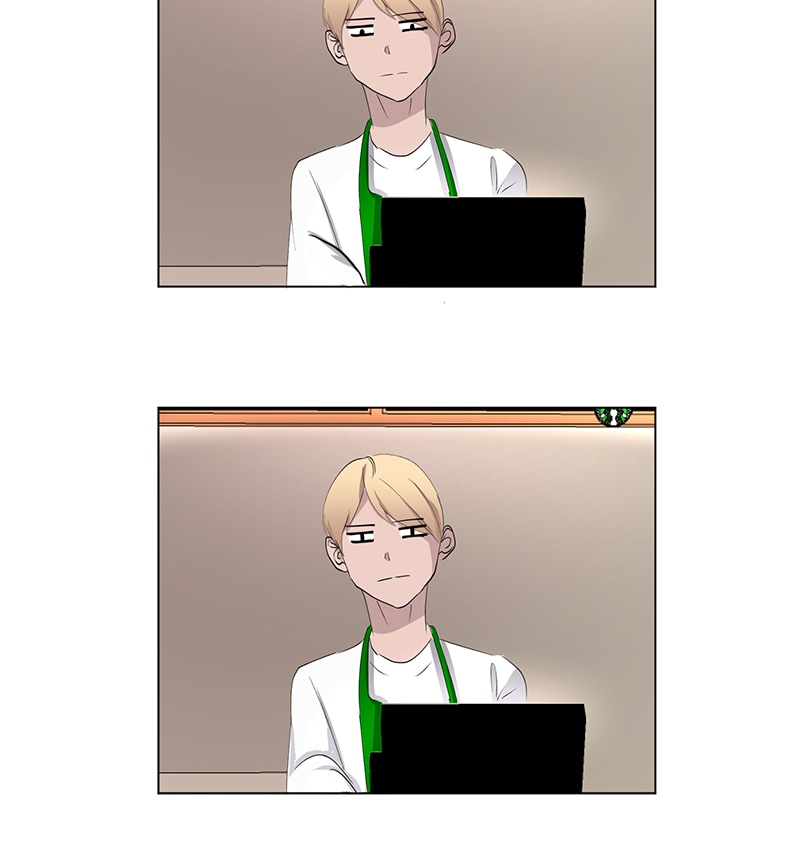 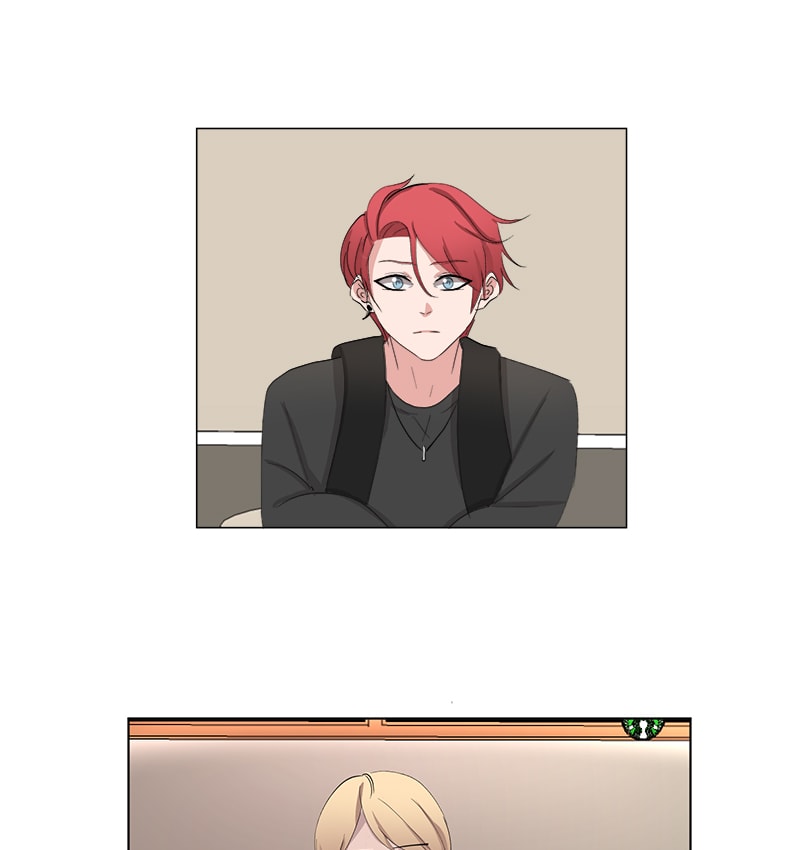 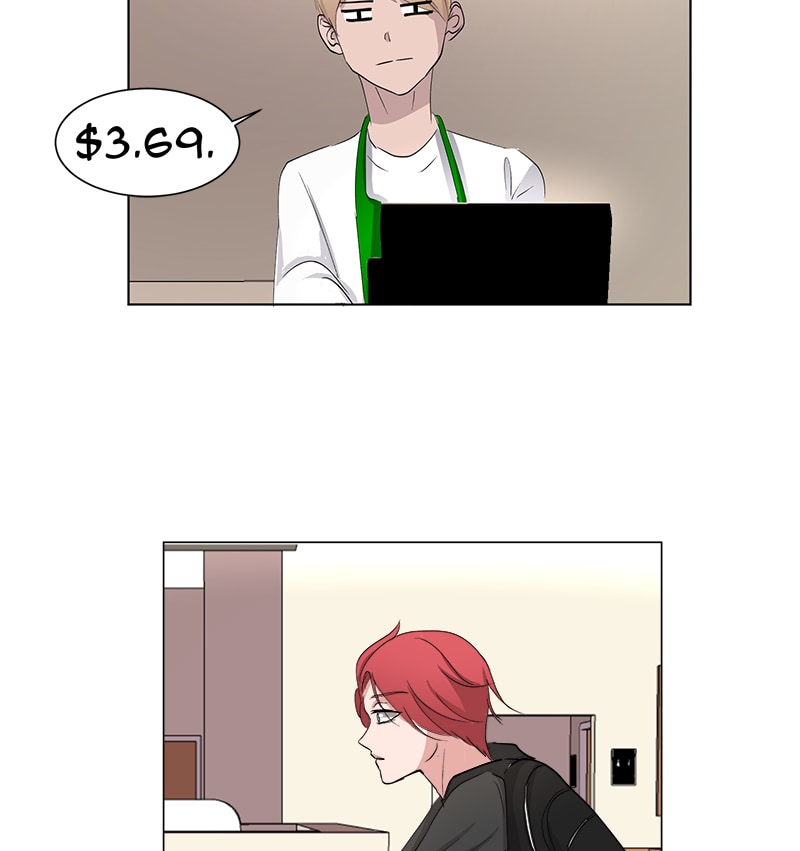 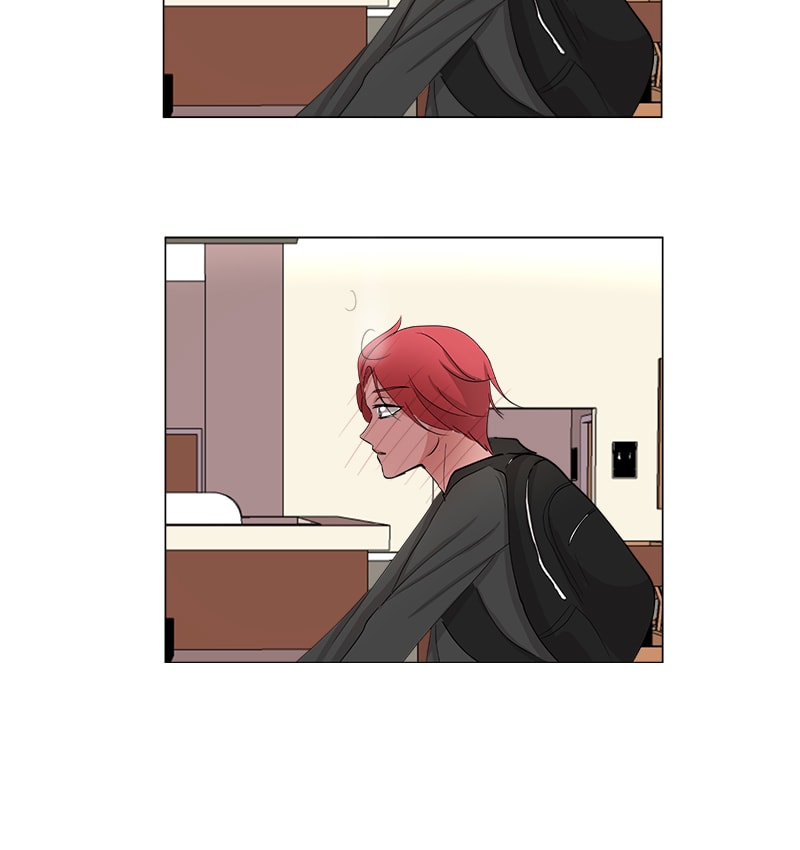 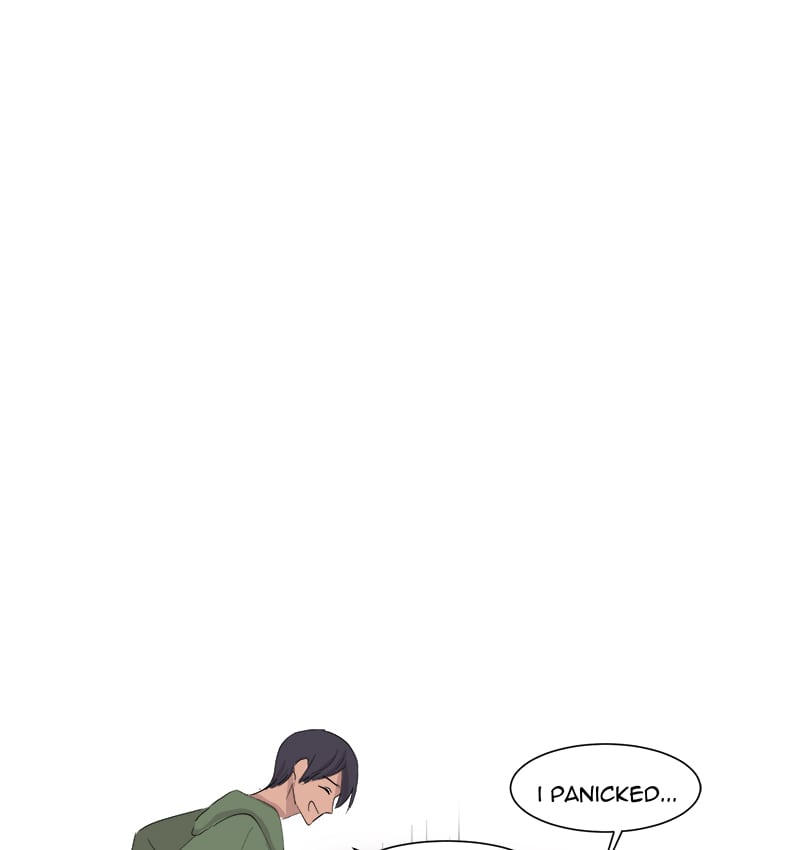 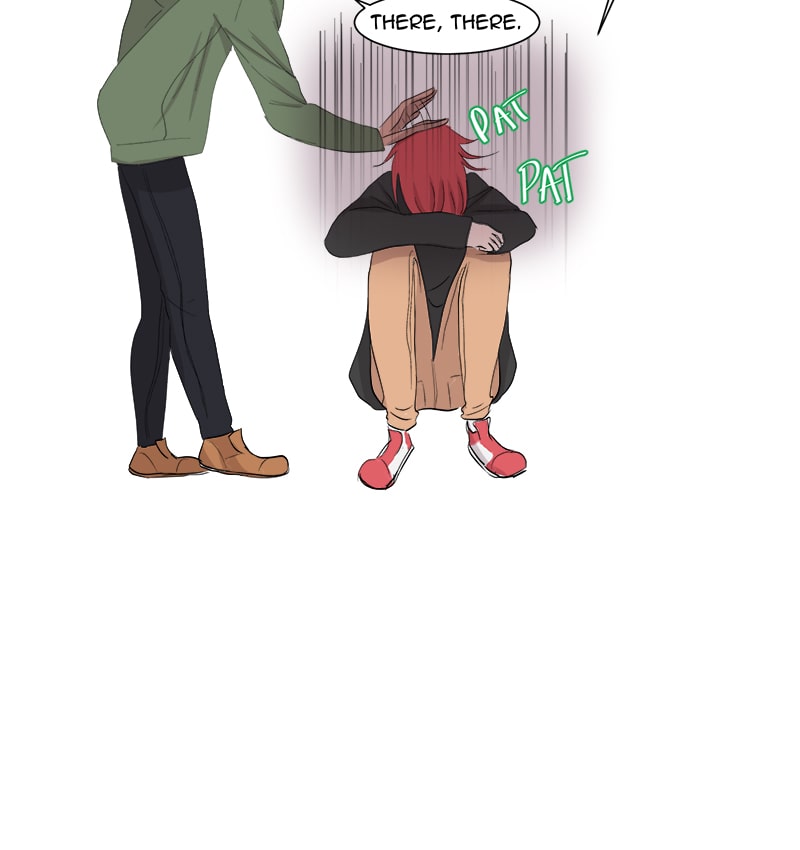 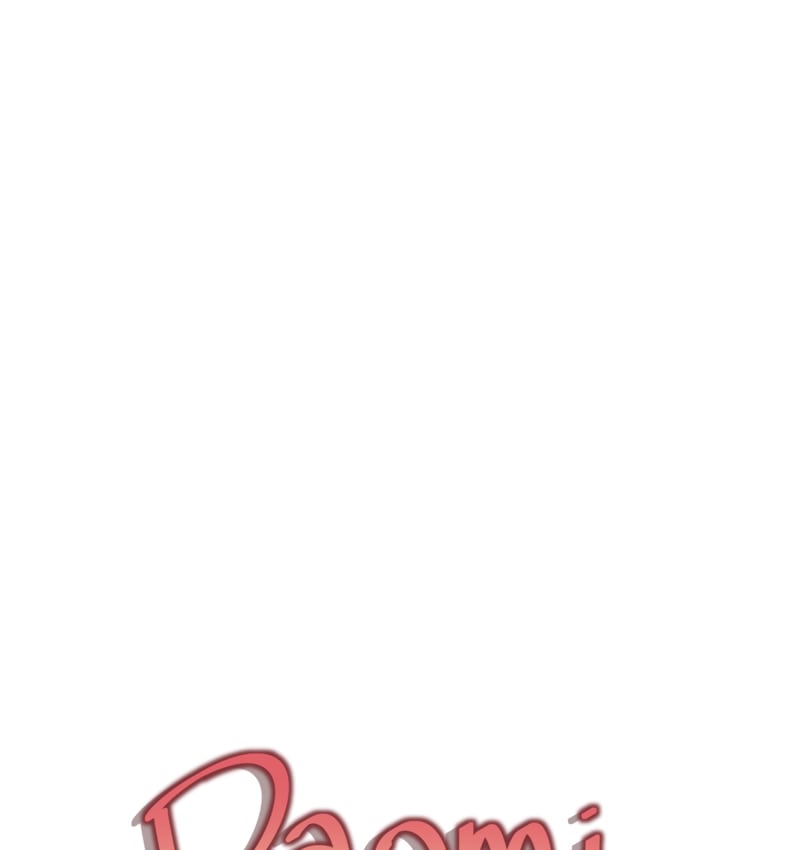 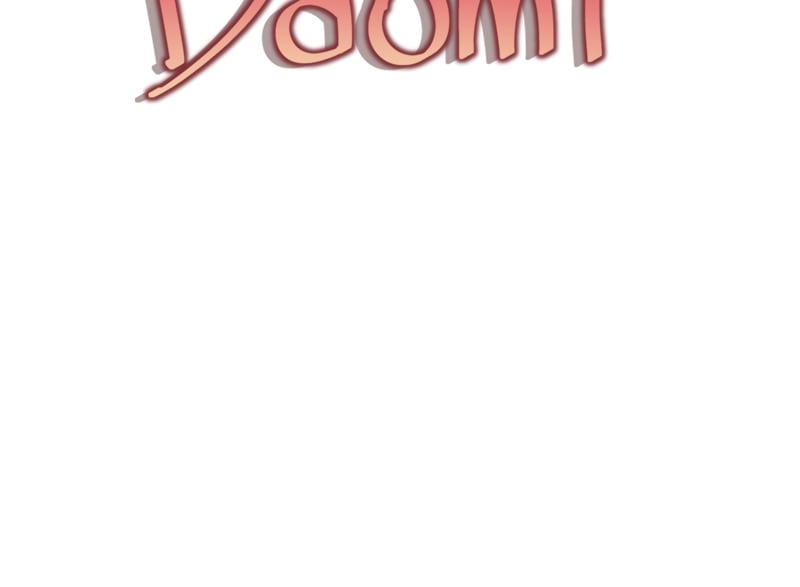 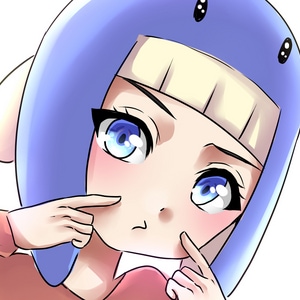 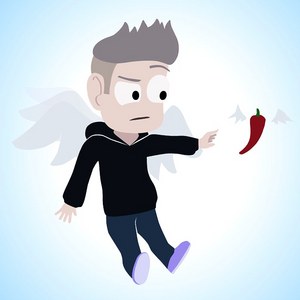 I am crying because this is too accurate 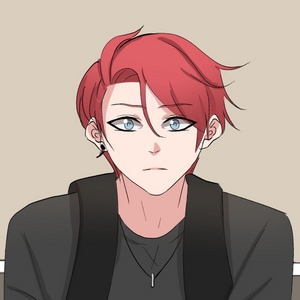 Interacting with other people is one of the many struggles of a college freshman with social anxiety and occasional depression. Daomi's previous encounters with several different people left him traumatized of human interaction, but that doesn't mean those unfortunate encounters won't take place.
Subscribe 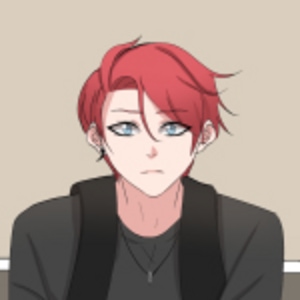