As the sun set, the Kaino tribe was winding down from training, so they could get a good night's sleep for more training. The alpha, Aiko, didn't want to. She needed to get more training because the other tribes pushed much harder. They pulled all-nighters every single night, but the Kaino tribe treated it like an elementary school's P.E. class. They needed to practice more, or else a bad thing will happen.
The Demon Curse.
The Demon Curse is something that happens to a tribe that the curse chooses, and that tribe is the Kaino tribe. If they fail in the middle of battle, they will slowly get wiped out. Aiko didn't want this to happen. She needed to awaken her Alpha Power, as all the other alphas did. Each reflects their personality. It is the key to victory. The war was raging on, the training was livening up the forest, and the curse was worrying the tribe. What will they do now?
Early in the morning, the Kaino tribe was fast asleep. They never knew what was coming...
WHOOSH! 3 daggers were thrown down right next to Aiko's face. She was petrified. Before she looked, or put her sense of hearing to focus, she knew that it was the Lamashi tribe. They are big troublemakers and cheaters. They loved seeing the sight of a dead wolf that they killed. They chose the Kaino Tribe as the perfect target.
Etsuko, Aiko's younger brother, saw someone standing right next to his head. So did his twin sister, Hikari, and their younger brother, Katashi. The wolf standing near Etsuko was Kyo. Kyo's alpha, Ryuu, is her twin brother. The wolf standing near Hikari was Susumu, the 3rd youngest of the Lamashis. Katashi saw the youngest of the Lamashi Tribe: Suzume. Ryuu jumped down from the trees. He landed on the daggers, pushing them deeper into the ground. He pulled them up with ease, and said to Aiko; "Oh, it's the powerless one. Even if you DO get your power, it won't be as good as my fire." Aiko swiftly sat up and firmly replied, "Oh really? If I keep up this personality, I'll get a better one than some dumb fire."
She was not ashamed of what she said. The others looked at them, including other tribes that were in the middle of training. Ryuu looked at them with a straight face, then slowly turned his head back to Aiko with a small smirk. "If you're so sure of yourself, then fight me. right here, right now. I won't use my 'dumb fire', as you called it," he said with a quiet, but firm voice. Everyone else was shaking their heads, "no". Even the Lamashis did! Ignoring them, Aiko said, "Challenge accepted."
Stay tuned to read the rest! 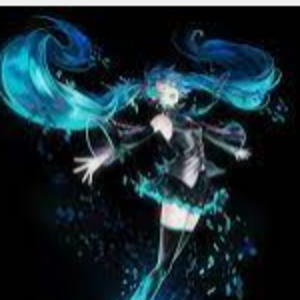 I won't tell you! The novel desc. was enough ;) 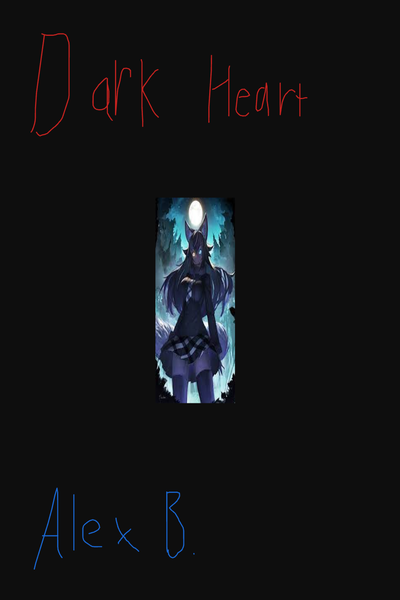 A story about wolves. they are in a war, with only the alphas to lead them. but, the main tribe, the Kaino tribe, is under a curse. Come with Aiko and her tribe on their journey, where some are left behind. SOME EPISODES ARE MATURE.
Subscribe 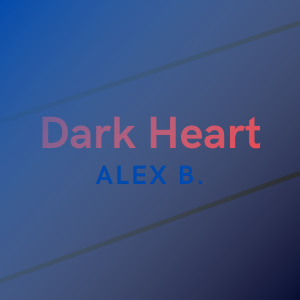