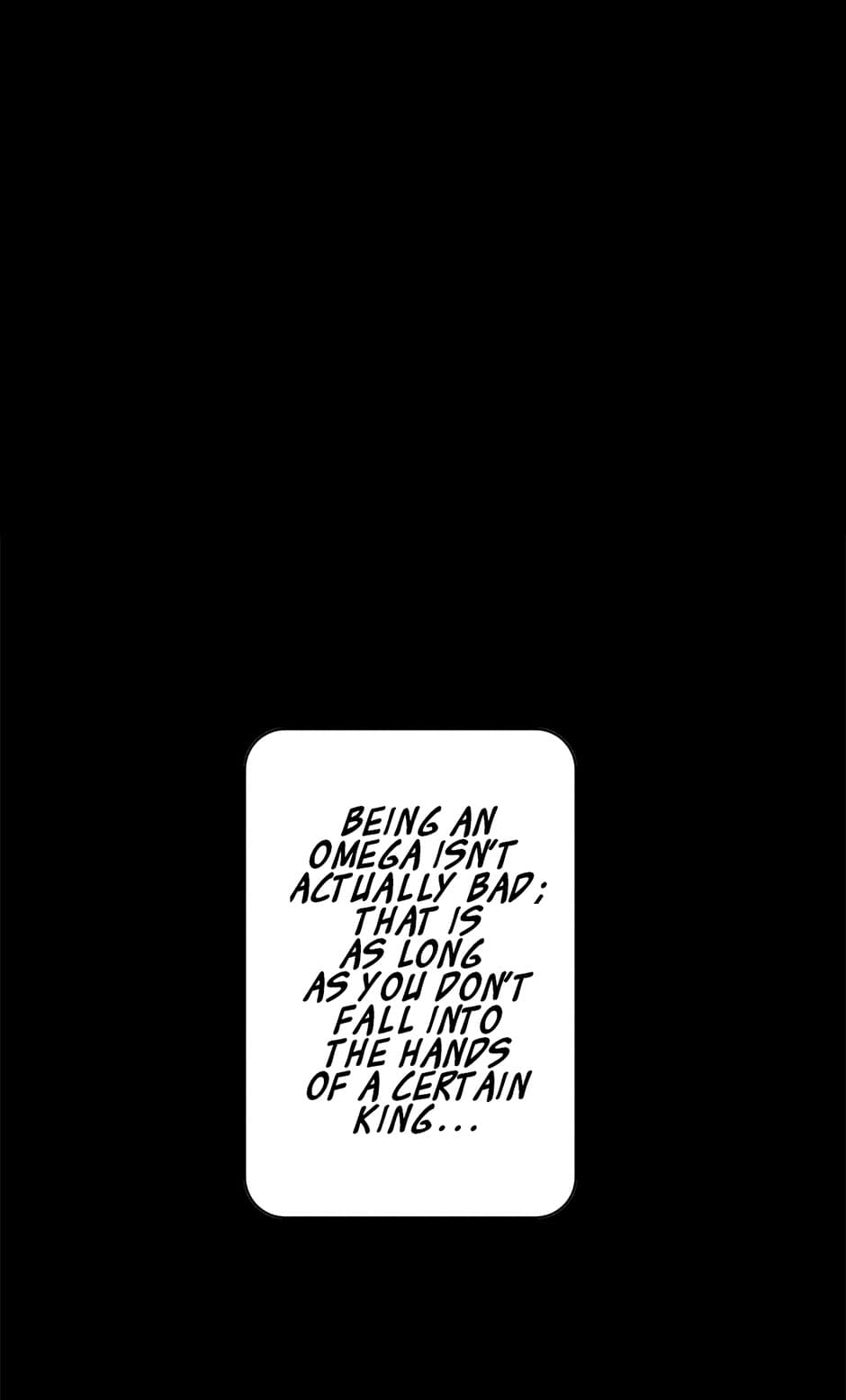 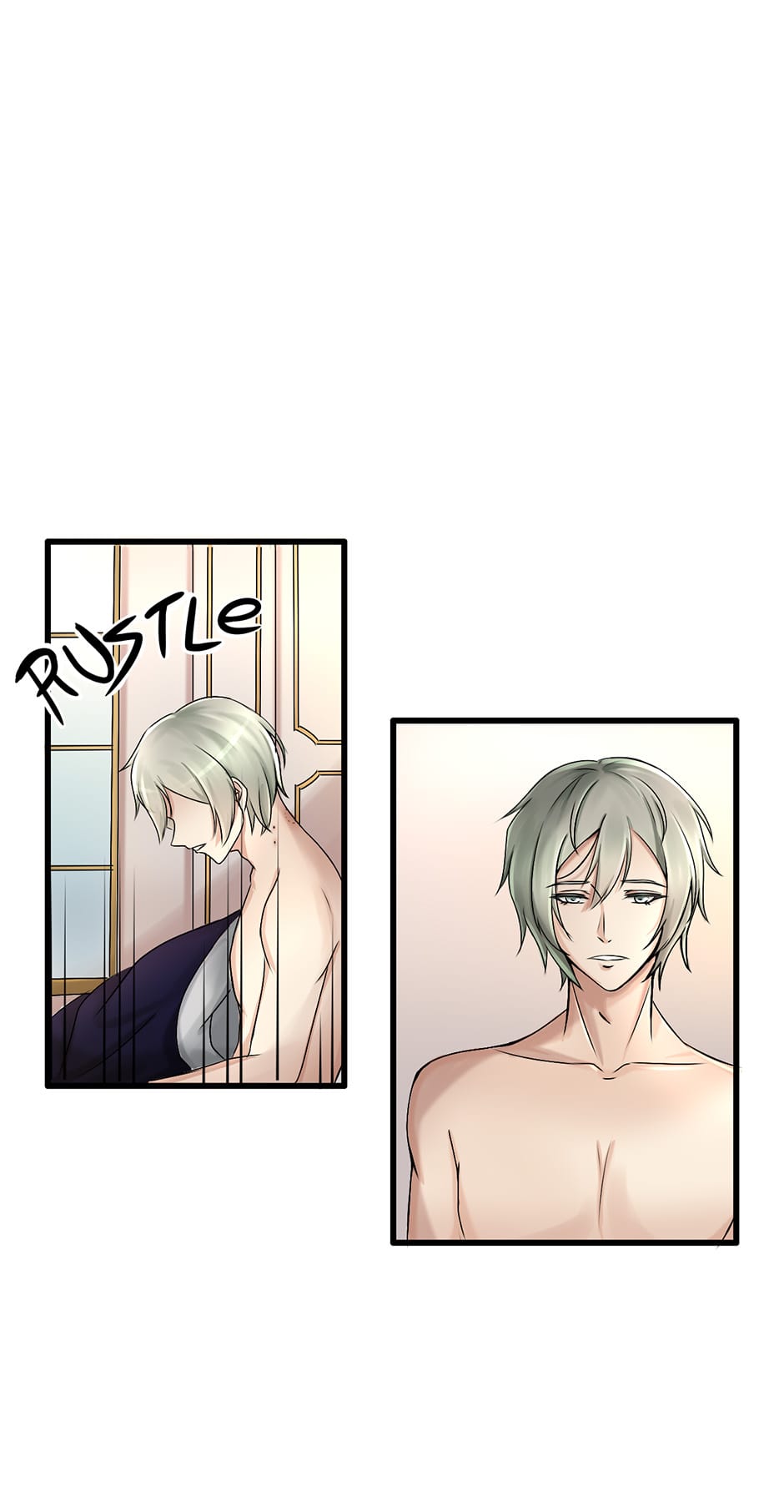 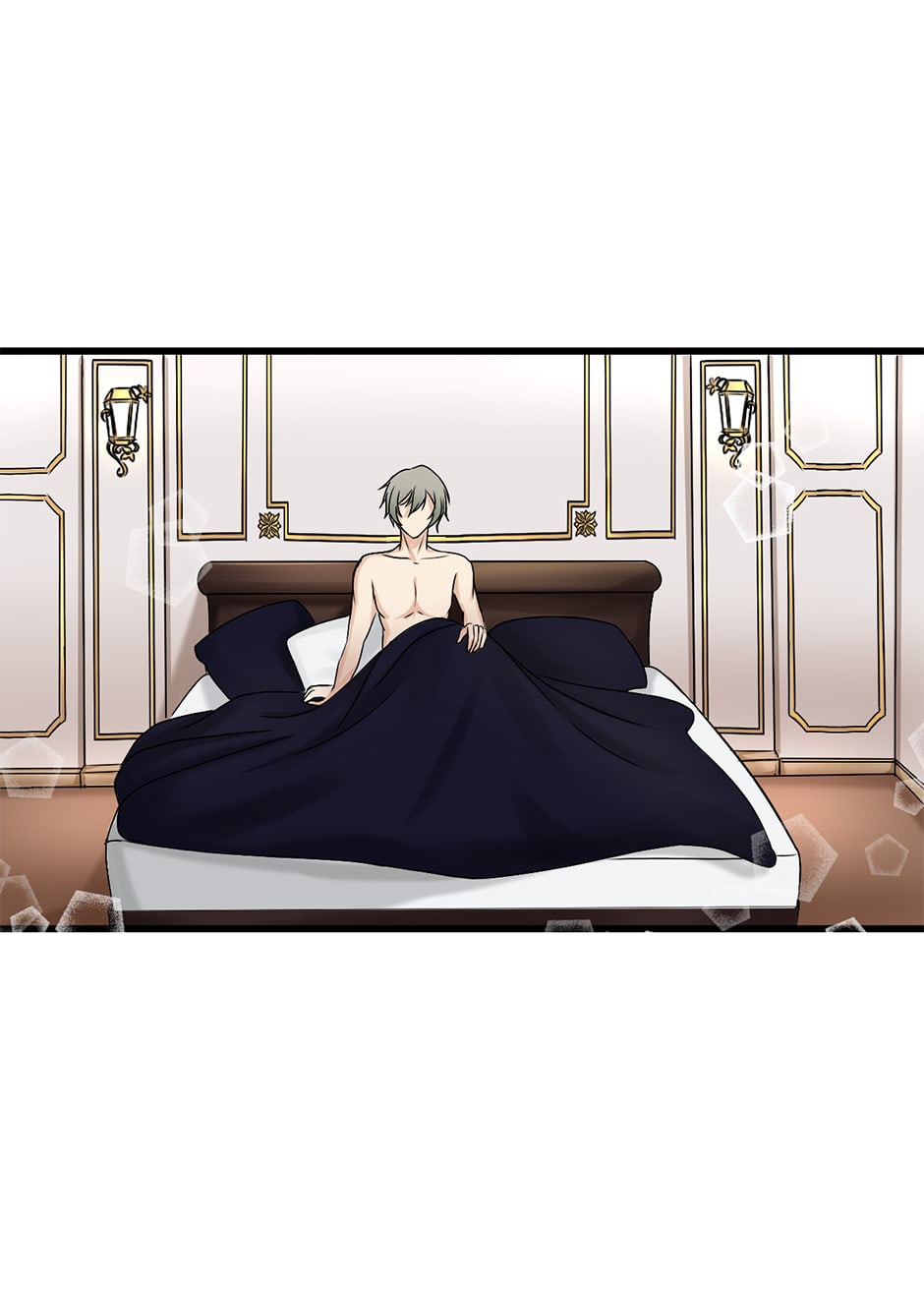 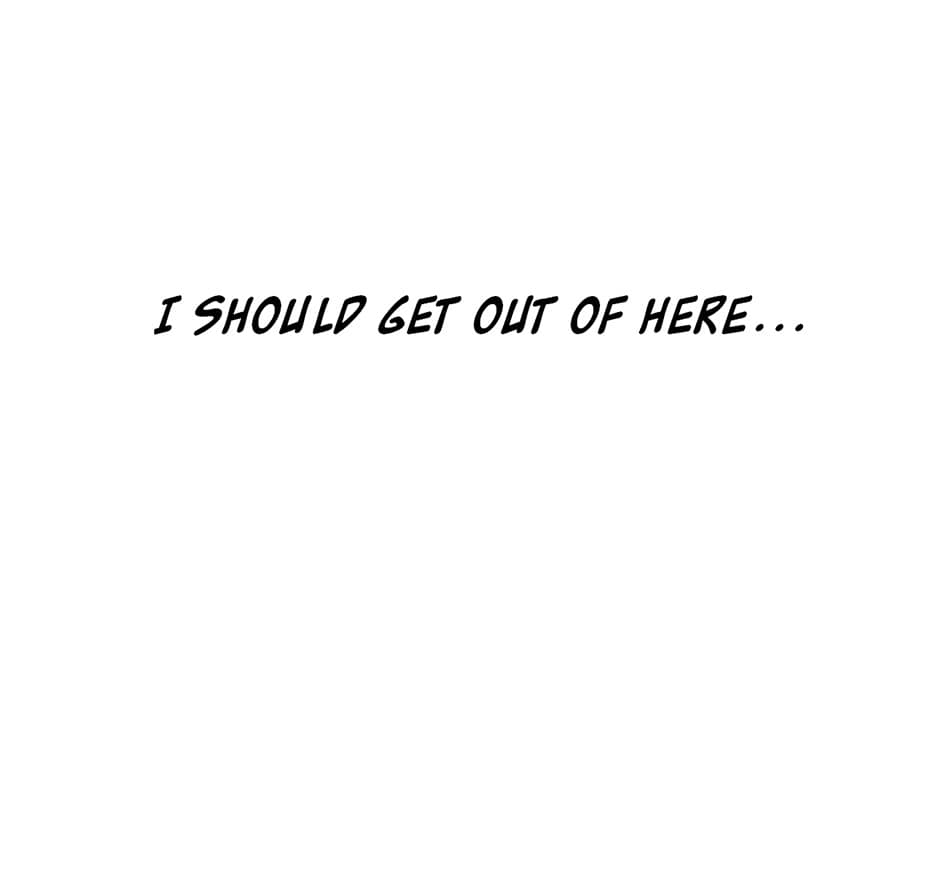 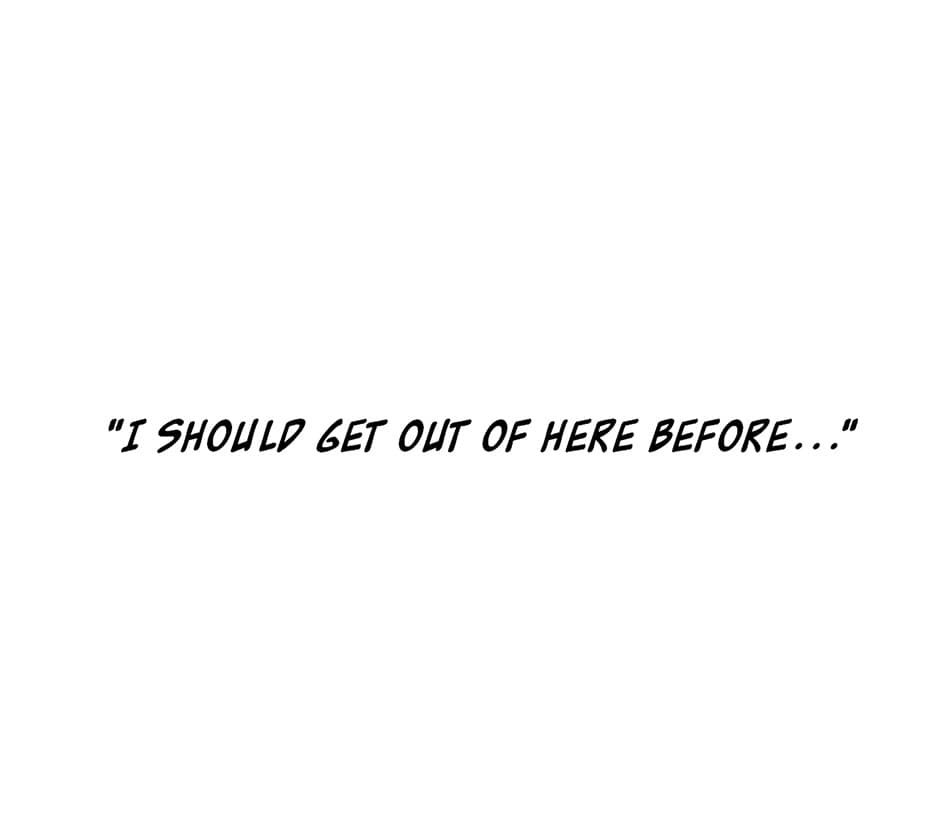 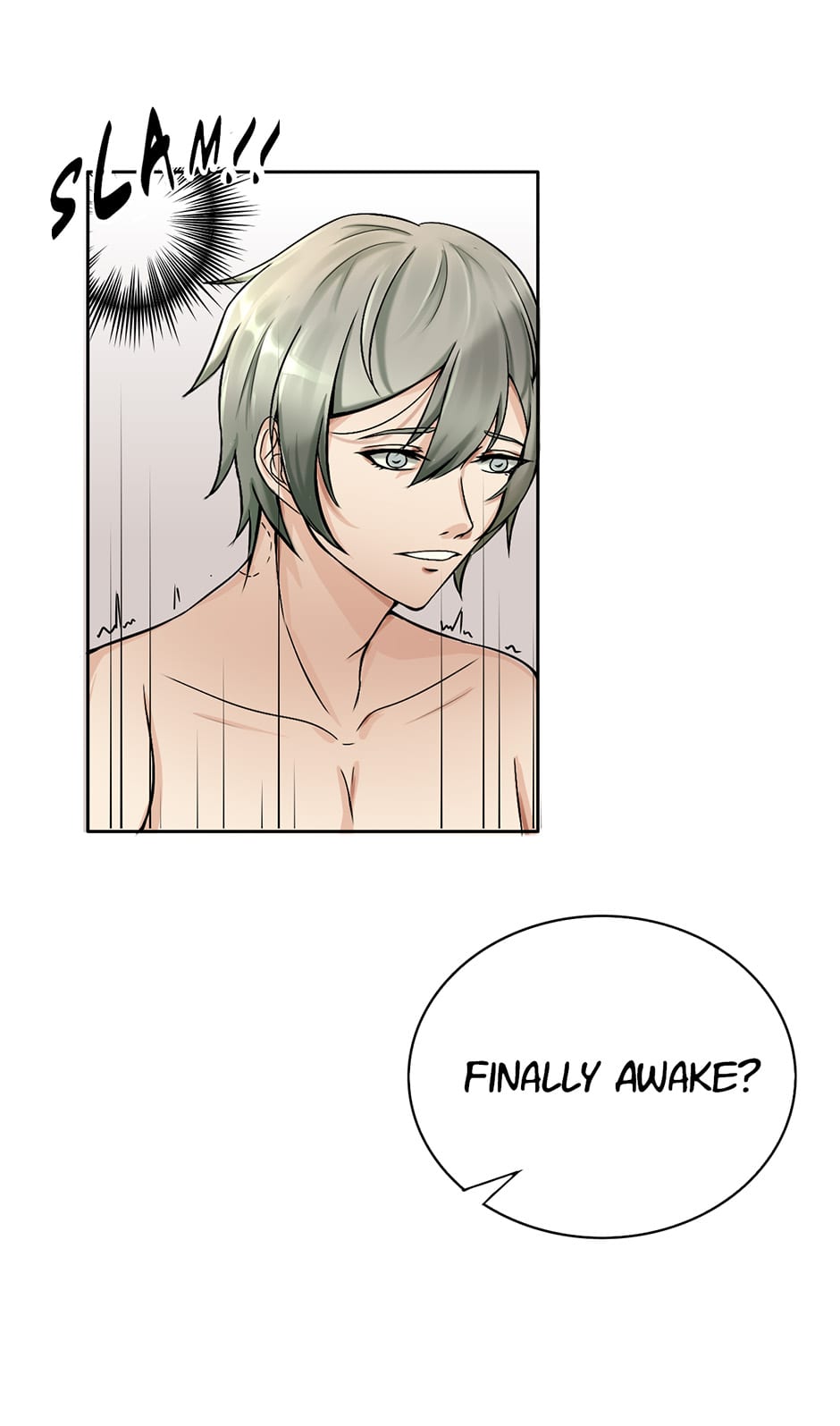 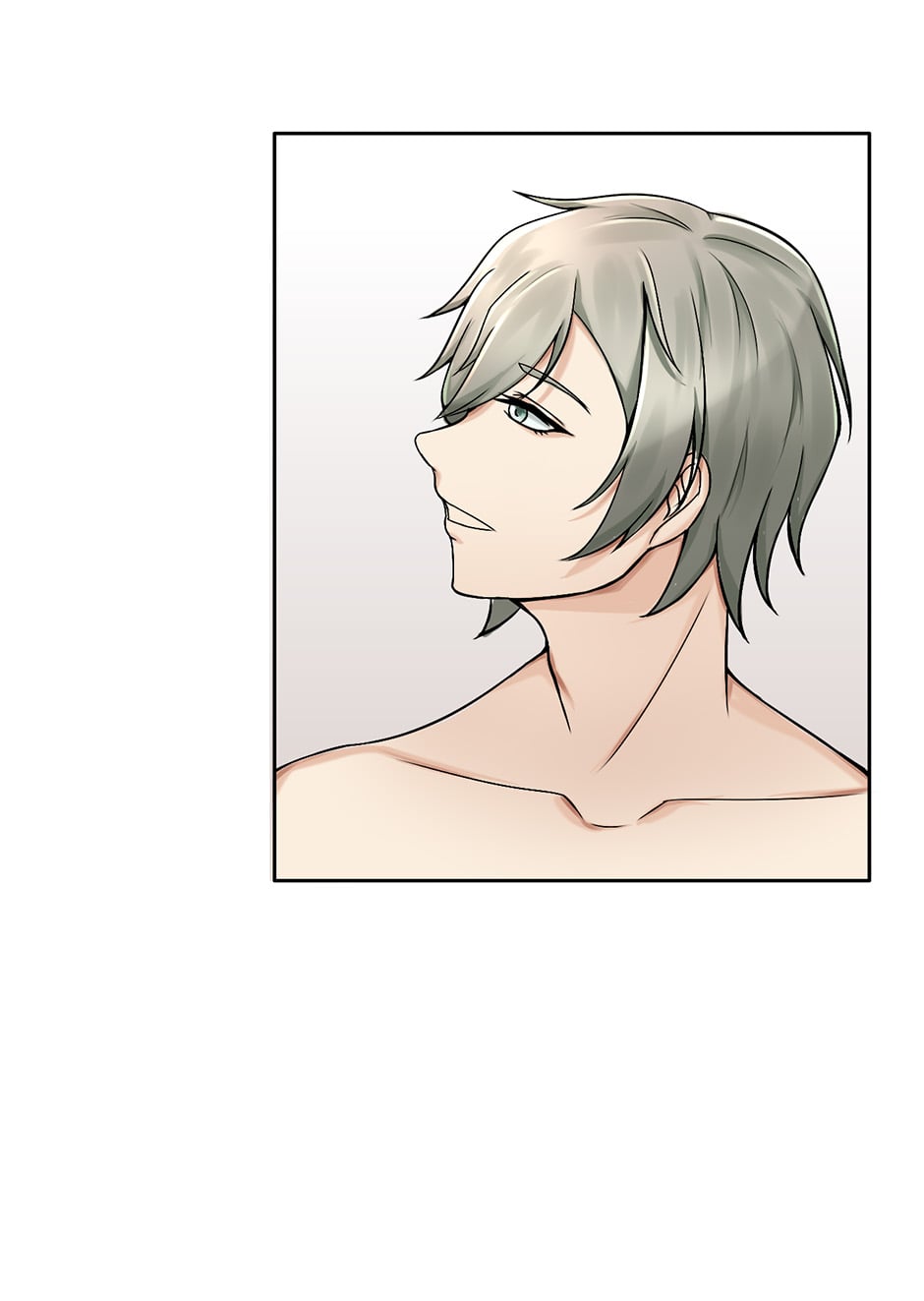 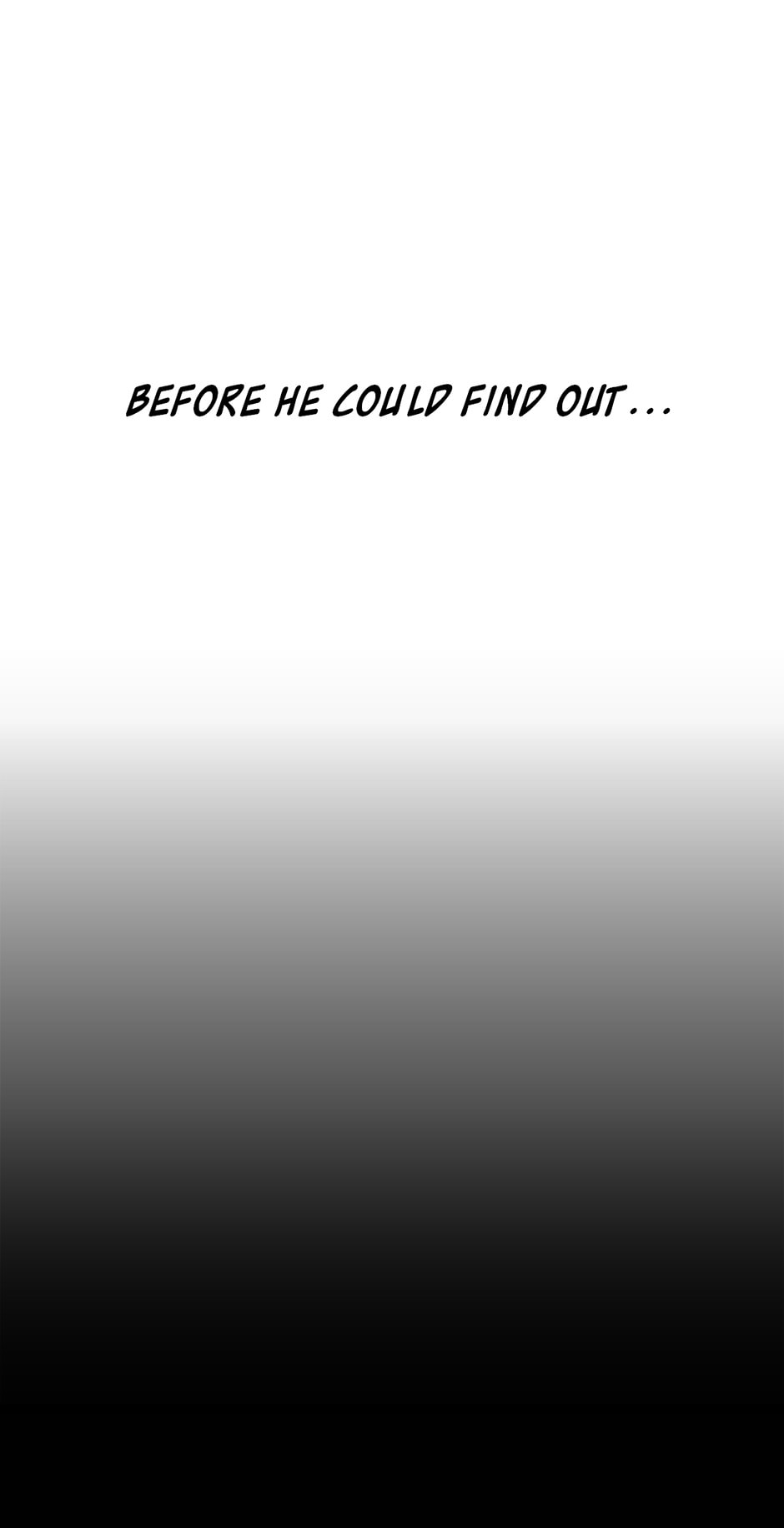 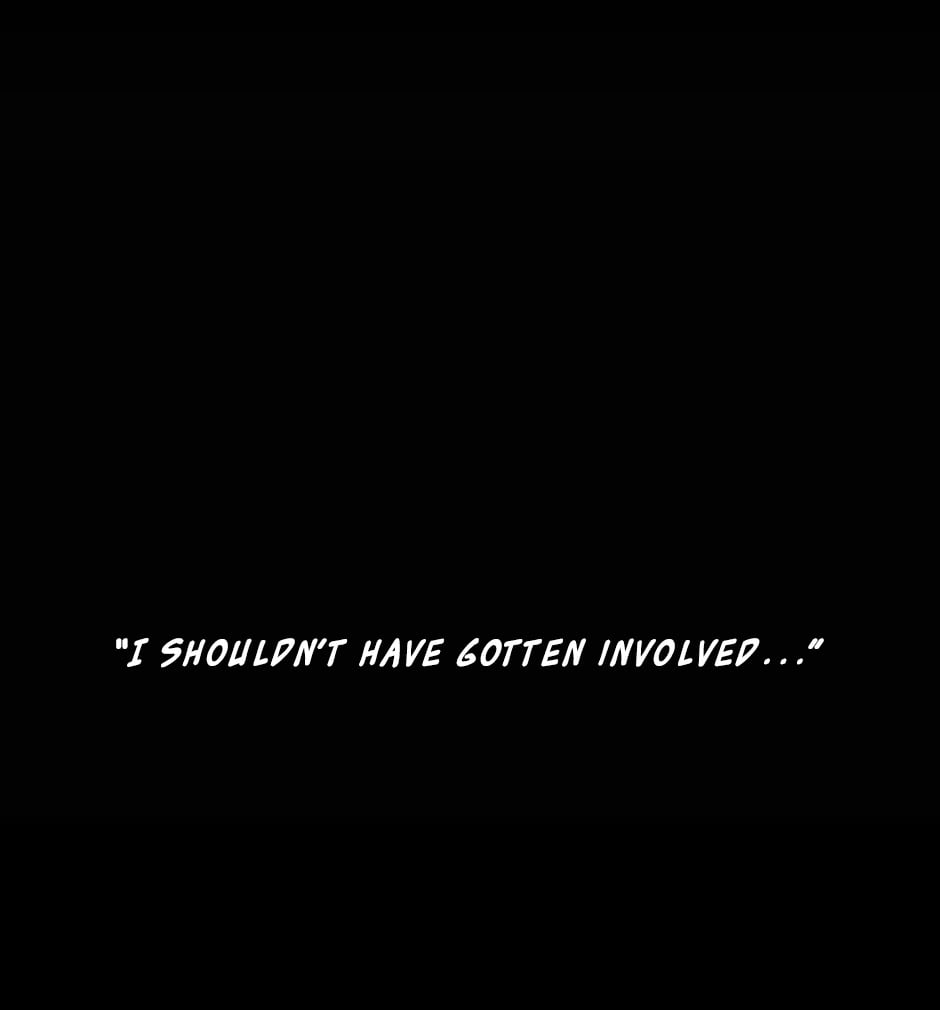 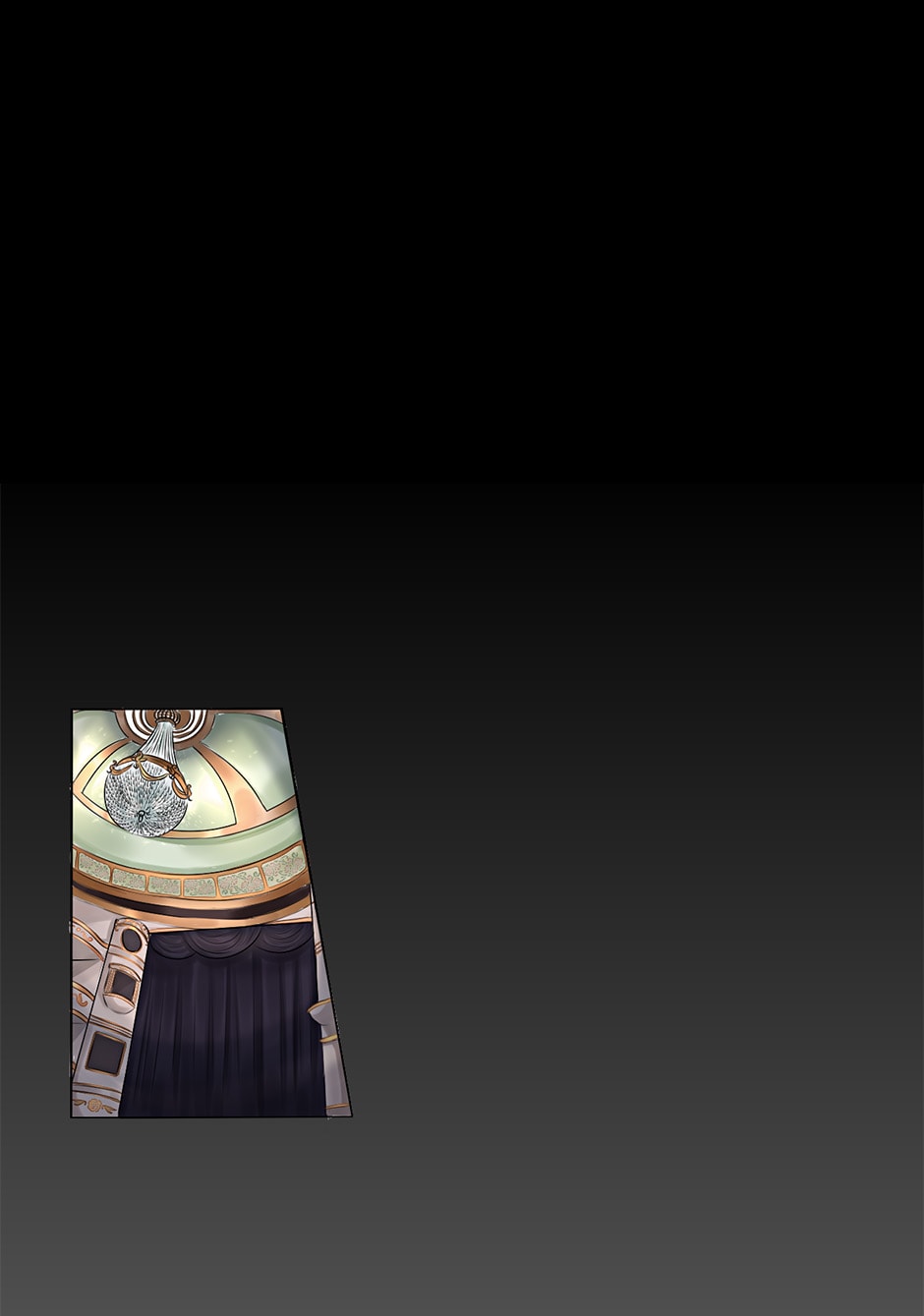 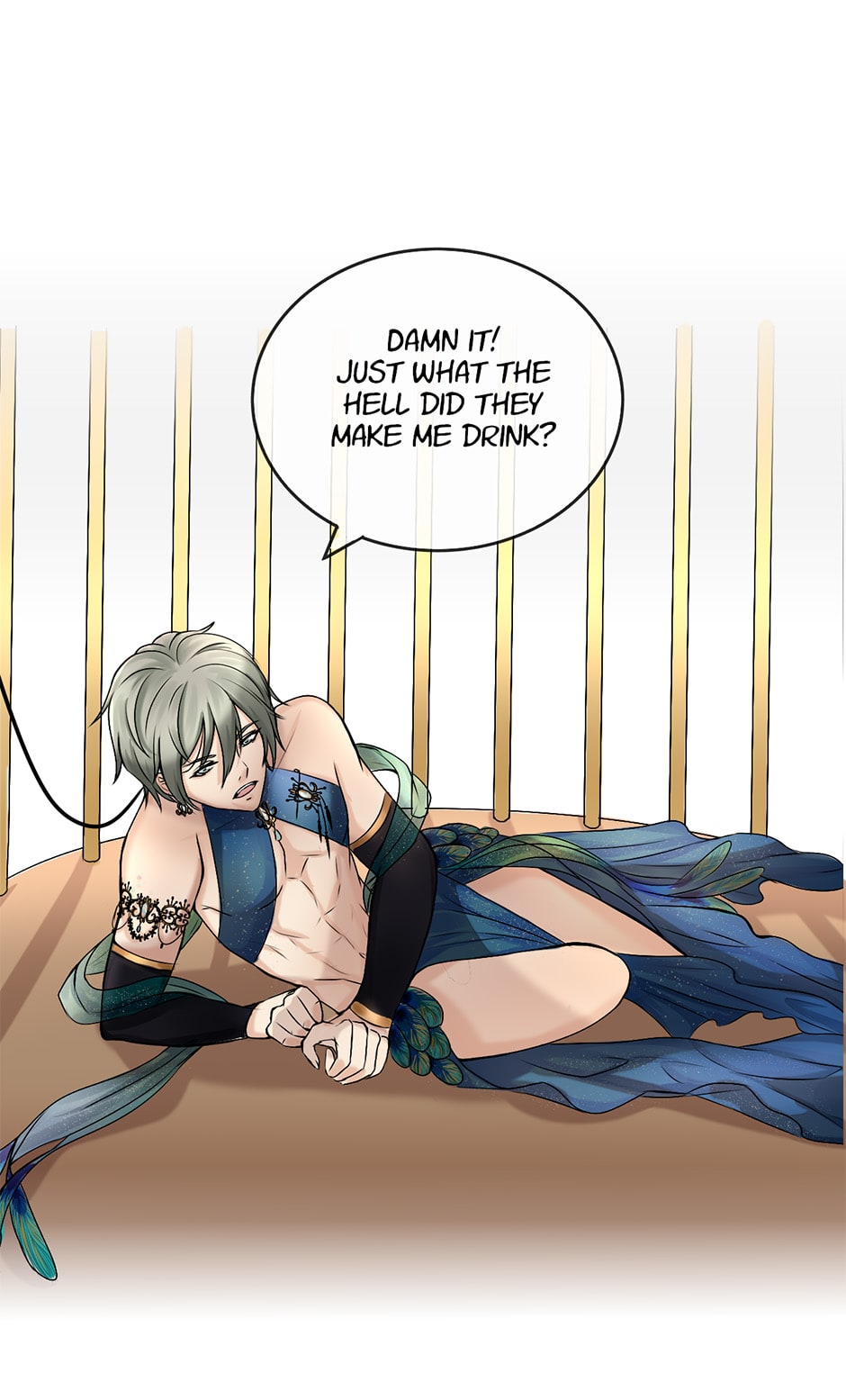 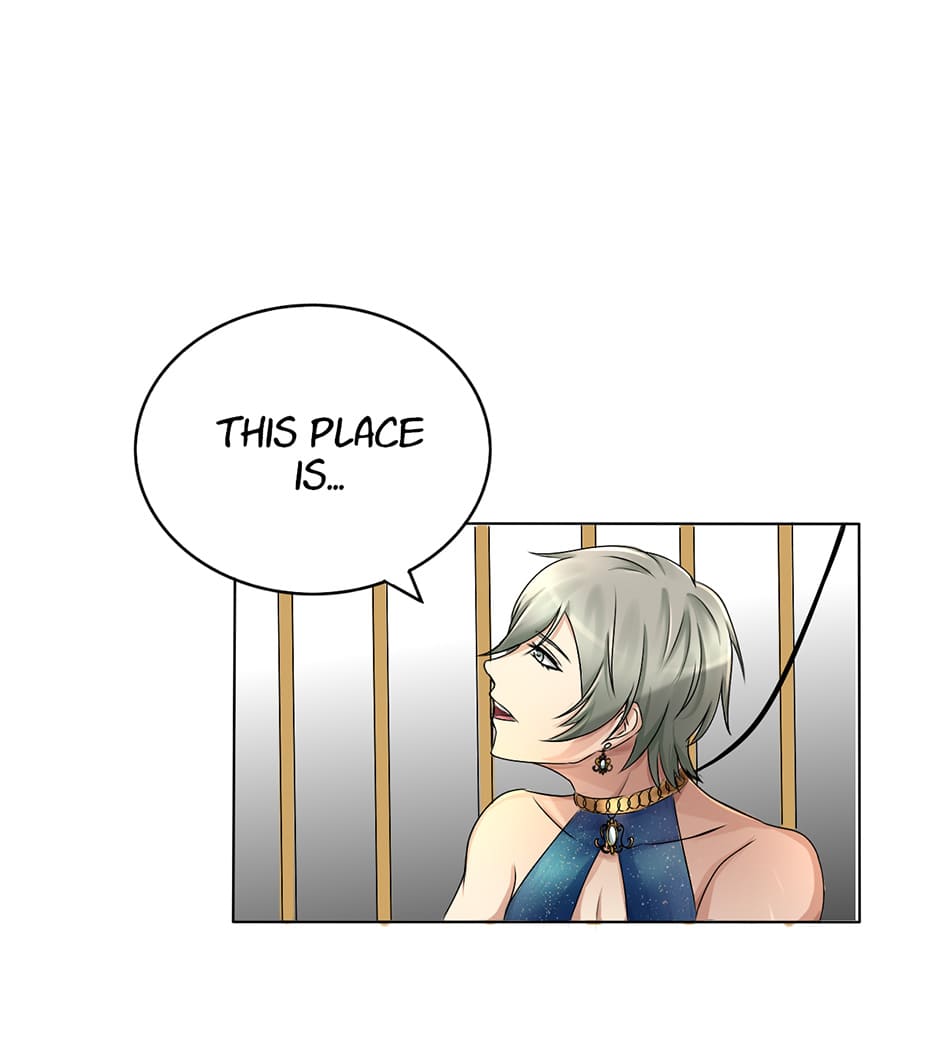 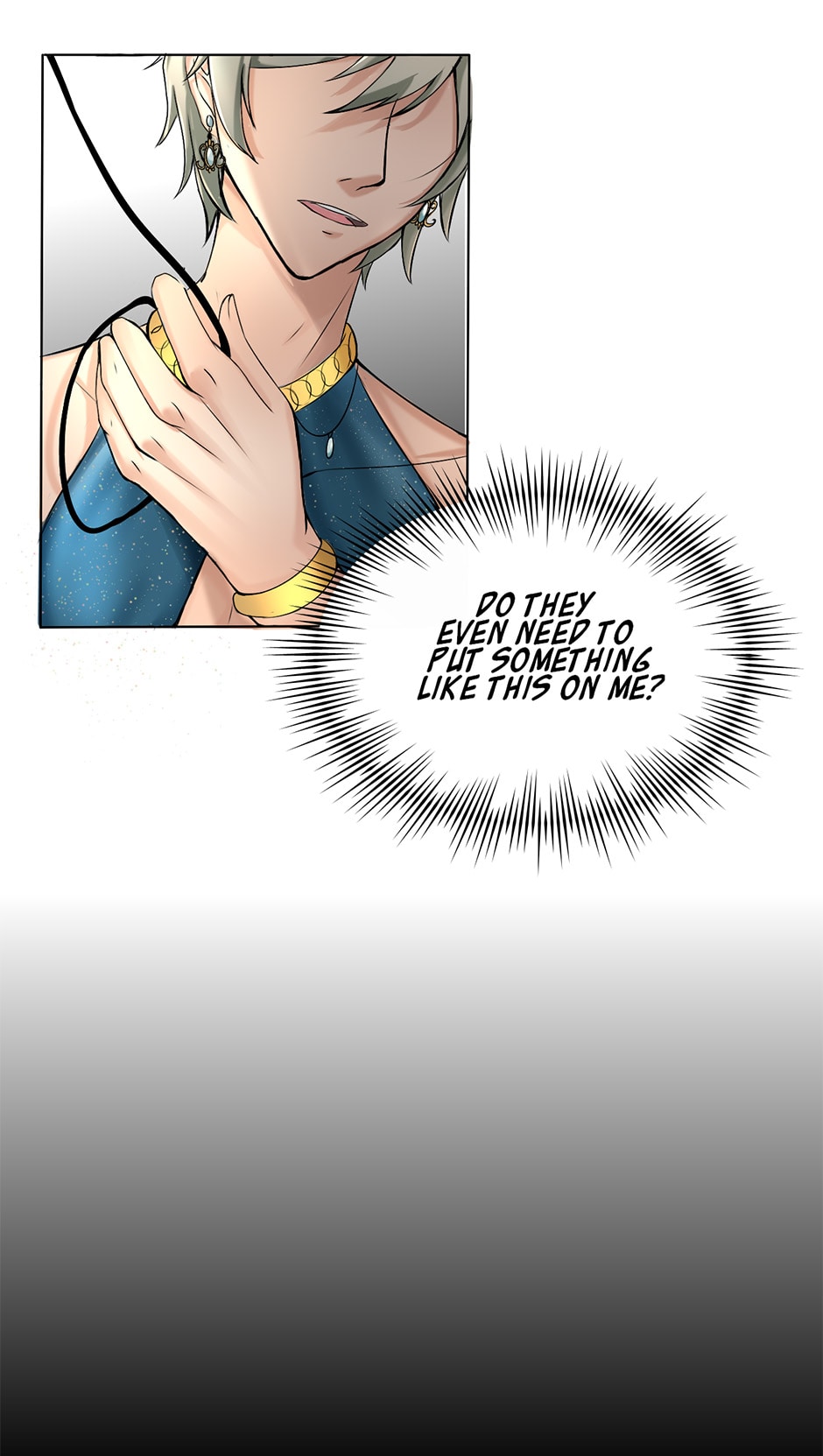 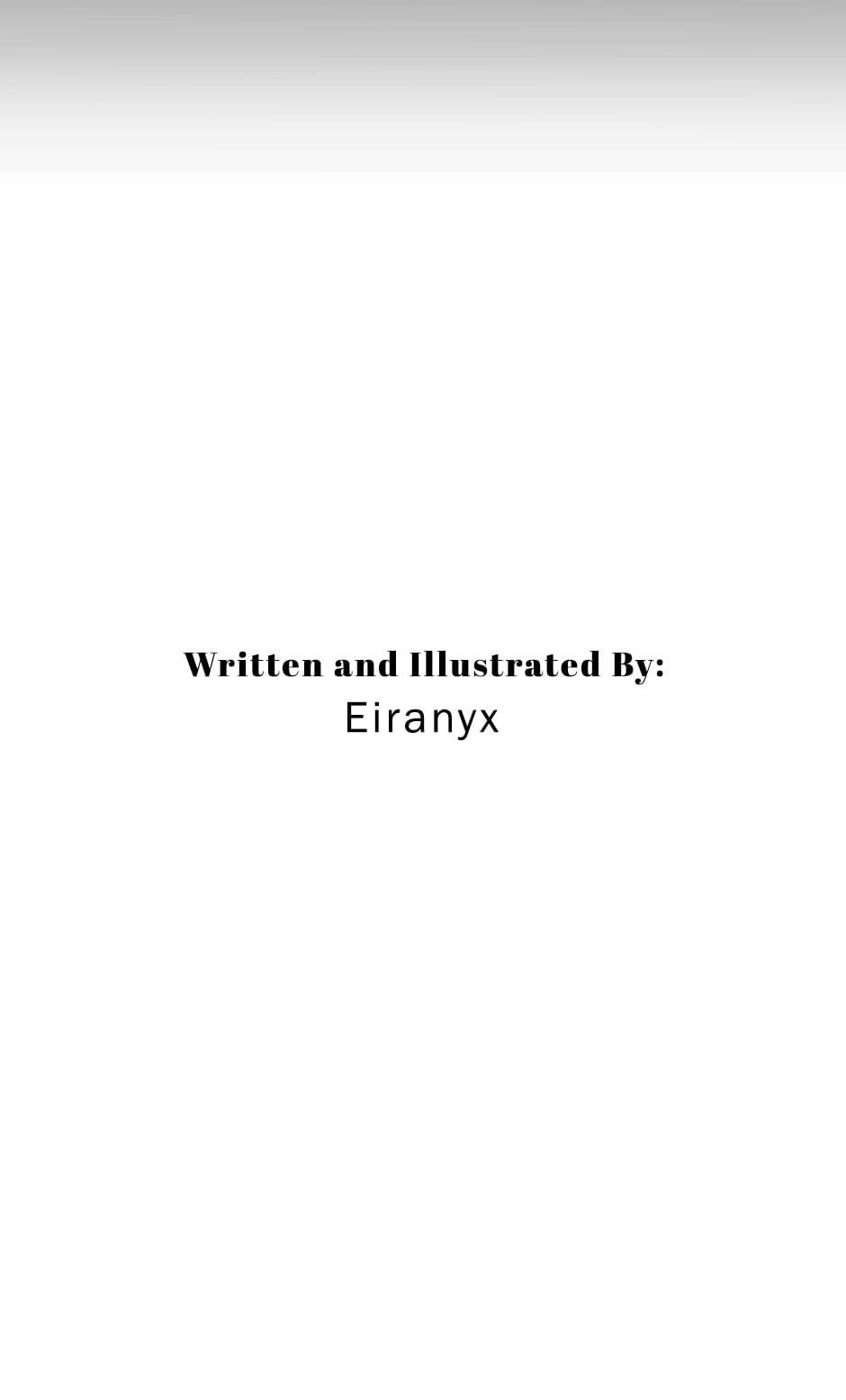 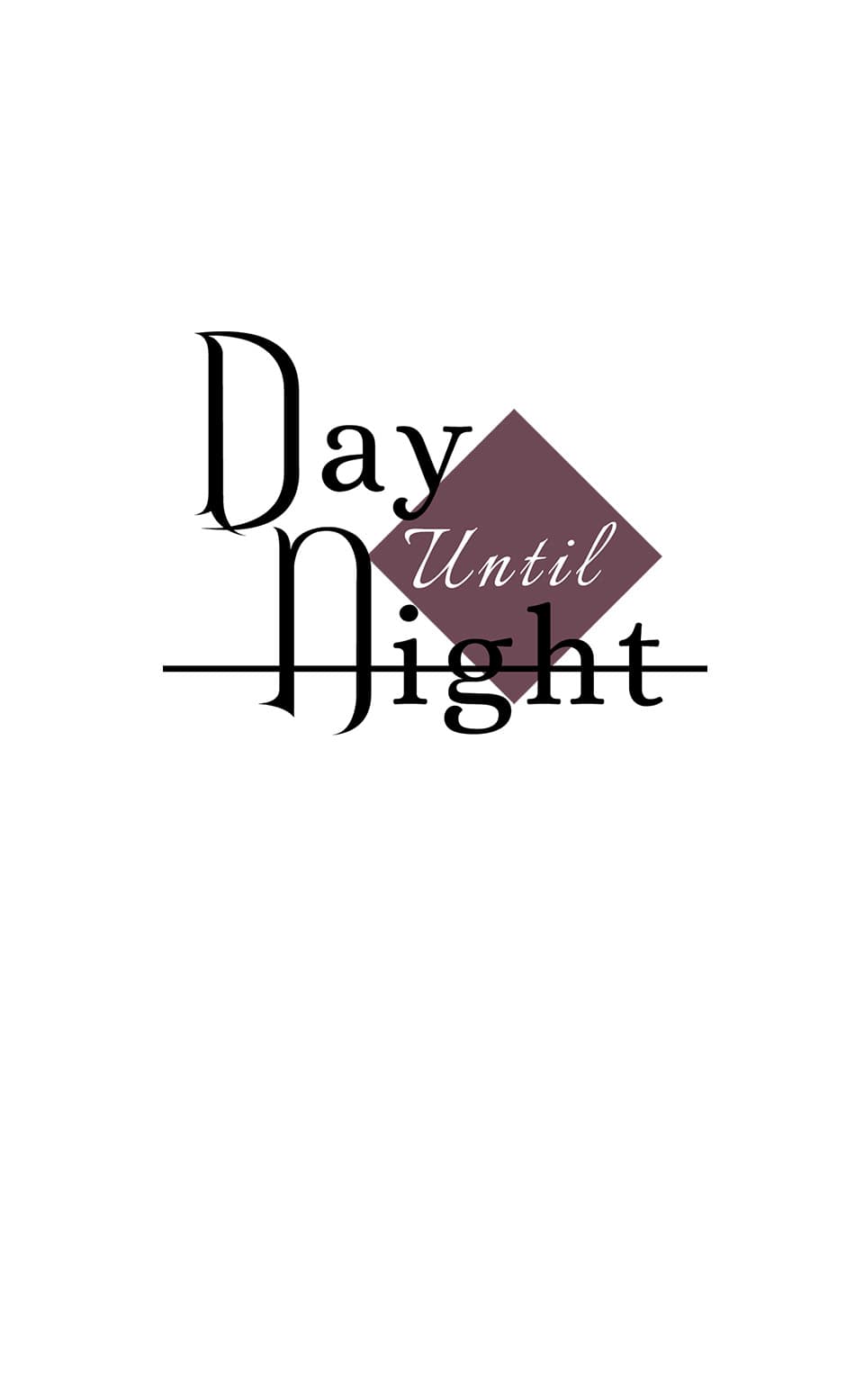 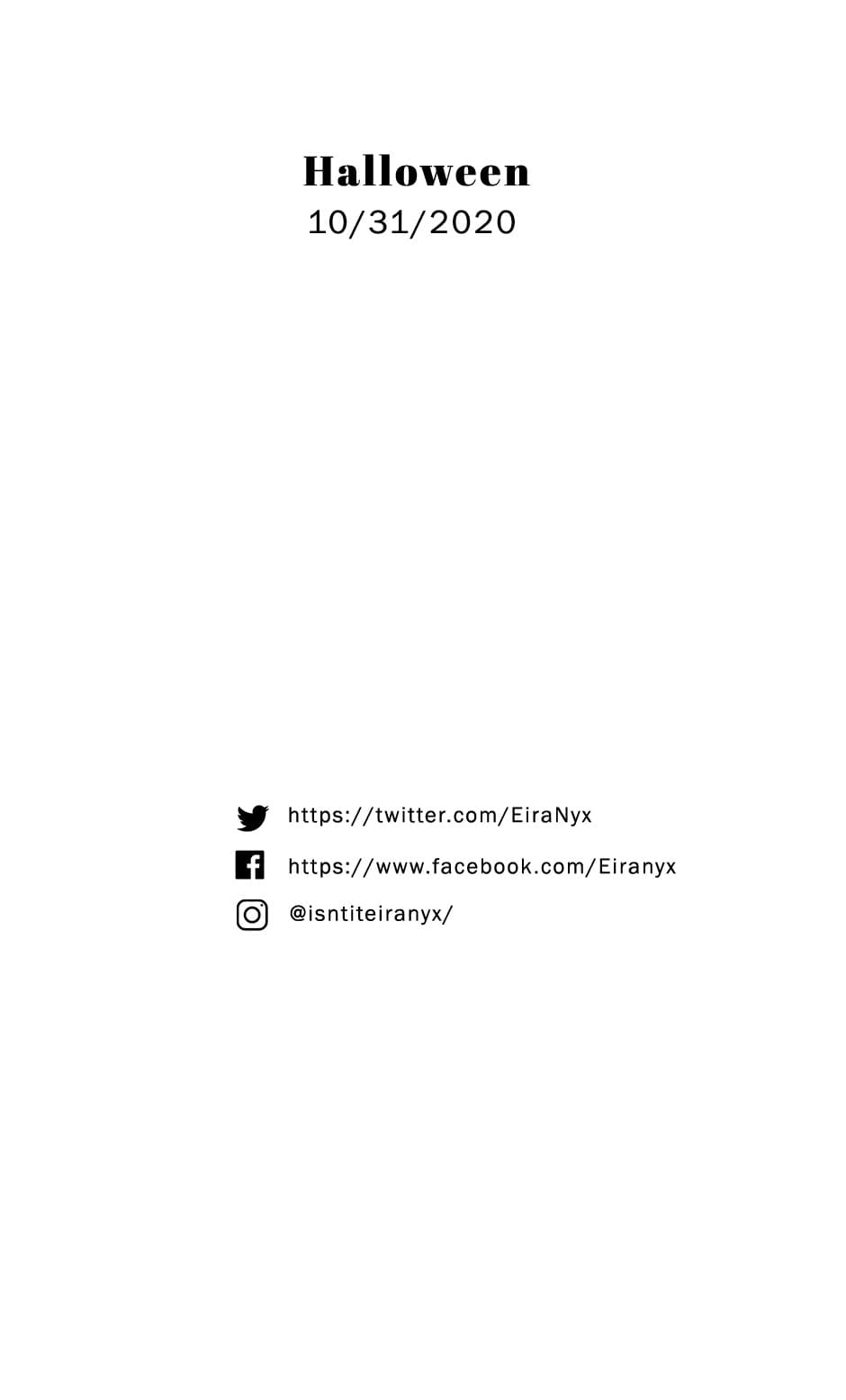 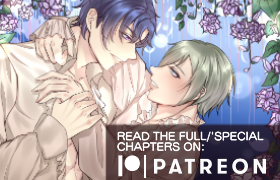 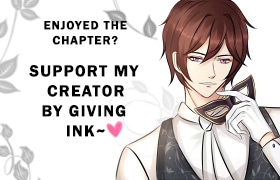 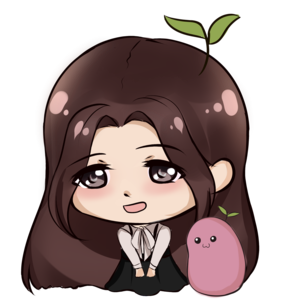 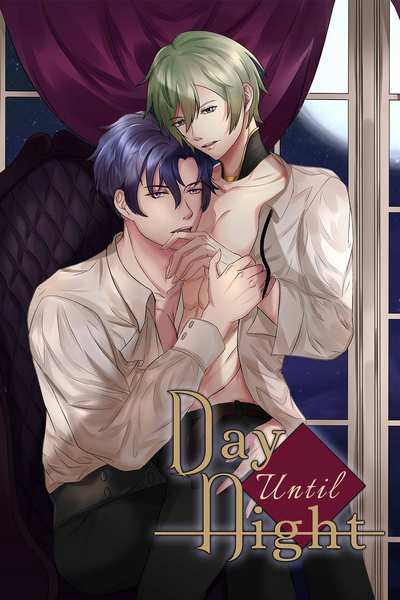 Siran Rochefort, a beta who has been living his normal life working as a jeweller for almost three years, was finally able to sell his creations to a high class auction house -- but it turned out to be the worst scam he encountered in his life; just after finding out that he’s actually an omega, he was suddenly auctioned along with his jewelry instead. Being an Omega isn’t actually bad -- that is if you aren’t sold to a brothel owner or in the hands of “the flower-picking duke”-- The notorious alpha duke, shrouded in mystery who was rumored to have slept with any omega he laid his hands on: Duke Leonel Bruguiere.
Just as he was praying not to fall into either one…
“I’ll buy that man for a million gold” --the demonic duke said with a smiling face.
“What have I gotten myself into?” – Siran asked himself. 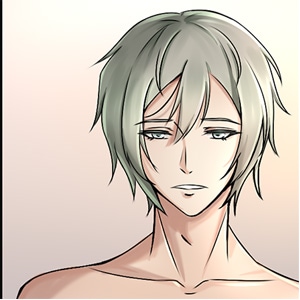