I woke up with the worst headache. I had no clue where I was. I looked around and seen gravestones. 'a cemetery?' How did I get here? I looked down and seen I was standing on a grave and I jumped back. I know its rude to stand on a grave and someone told me it was bad luck or something like that. I read the stones fancy font: 'Royal Gray' "Fucking hell"

"Uh yeah" I whipped my head around and seen a man with big horns, goat eyes, and a fancy black suit with a dark green tie and accents, he was smoking a cigarette. "who are you"

"Well don't tell me you don't remember all are 'fun' times do you" He chuckled taking another drag blowing the smoke towards my face as it turned a crimson red. "What *cough* no *cough" He chuckled again getting down on one knee then dragging his hand over the grass of my grave. Suddenly a dark crimson red liquid like the smoke from his cigarette appeared. " take a look at this." In the red-colored liquid appeared an image of a room. In that room was a bed. On the bed were two people. I don't want to describe what they were doing.

"there's no way,you took my virginity?"

"I thought only good people get second chances. I steal, and lie, and smoke, and get drunk"

"Don't ask me why the man on top's giving you another chance. Anyhow you're gonna need a cover story"

"What do you mean"

"I mean before you kinda died-" he ran his hand over the gravestone and it disappeared. "-you were at a party and you were more than drunk and a guy was gonna take you back to his place to have a little "fun" but plans changed, you tried leaving so he stabbed you. Then he buried you in the middle of nowhere. You've been gone for about 3 months here in the middle."

"No a demon" he pointed at his horns then at my head. I put my hands on my head as if something was there, and there was. it hurt to touch them. "Ouch"

"oh yeah they're new so it's gonna hurts. I suggest you don't touch them actually, here let me-" He reached his hand out and gently touched the horns. "there"

"What did you do" I reached my hands up where the horns were and they were gone. "Anyway your story, what are you gonna say"

"I will show up and random times. When I do show up you will have to tell me about what's been going on up here. Make sure you avoid people with glowing shadows."

"There angels, they want to hurt you."

"If there's a red shadow there a fellow demon, but if there's no shadow make sure they have no reason to take a liking to you." 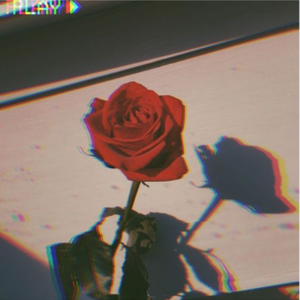 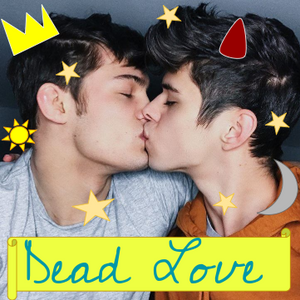 18-year-old Royal Gray was never a “normal” kid, but he was never without company. Whether it was some annoying kid from his class or if it were a good friend he had someone, but now he has a big secret to keep after going missing for 9 months
19-year-old Poseidon was always the “popular” kid. He didn't ask for the title, he just got it. He's always felt like somethings missing after him and a childhood friend was separated, but a strange occurrence might bring them back together.
Subscribe 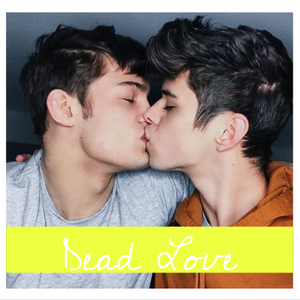