For the last thousand years, humans have taken it upon themselves to send the departed souls of humans to the afterlife, since the Grim Reaper disappeared without a trace. Humans had to teach themselves how to to do this and over this last millennium, have developed the skill set needed in order to put stray souls that have trouble passing on themselves to rest, and the City of Celestia became the prime place to train to become a Reaper. And thus, becoming a Reaper became a respected profession in society, with it being the dream of many children to become one themselves. However, since the appearance of the so-called “erratic souls”, the job seems to have become more perilous, with multiple reapers loosing their lives to these remaining tormented emotions of what once was human, manifesting as dangerous, nightmarish monsters.

And no one knew this better than a young Elijah Lockhart.

His father was a heroic reaper, never fearing to rush into danger. It was his life’s passion to be able to help guide souls peacefully to the afterlife, but he too became a victim of the most recent epidemic of erratic souls. This left Elijah to look after his ill mother alone, at just 14 years old.

Everyday before going to school, he visited his mother in the hospital, despite his mother’s pleas to go straight to school because he might be late. Even in her deteriorating state of health, she was determined to be as much of a mother as she possibly could. He never listened to this and it brought him some kind of joy when she was scolding him, because it let him know that she still had her no-nonsense, fiery attitude even in her ill health.

He creaked open the door to his mother’s hospital room.

“Mother?” He whispered quietly, as to not wake her in case she was asleep.

“Eli? What are you doing here? I keep telling you, you’ll be late if you keep visiting me every morning.” she replied, trying to sound as stern as she possibly could.

She was getting really frail now. Her face was gaunt and pale and it seemed as if the illness was starting to consume her. Elijah was disheartened. He always wished that somehow he would come to find her well and healthy, cured by some miracle. This was but a childish wish of his, and even though it was not realistic, he still hoped. He didn’t want to lose his mother as well.

“Why should I be at school when I should be here looking after you?” He said softly, taking hold of his mother’s hand.

“Sweetheart, I’ll be fine. You need to study hard to become a reaper don’t you? Try not to concern yourself with me so much.” His mother replied, her voice having become a bit more strained than the previous day. It seemed like it was taking all of her strength just to smile at him and try to reassure. Seeing her like this broke his heart and all of a sudden his emotions that he had been trying to hold back overwhelmed him, tears streaming down his face.

“B-but… Dad died not too long ago. I don’t want you to go as well. If I’m here, maybe it will help you get better.” His voice was shaky, and he was trying swallow the lump in his throat.

His mother frowned, and she was trying to hold back tears herself. She knew deep in her heart that her illness was terminal and that there was slim chance of her surviving this much longer. She just couldn’t bring herself to tell him this, because saying it out loud made it feel like she was admitting defeat to her disease. She only had one hope of a cure left. She mustered what little strength she had left and raised a hand and wiped away a fallen tear from her son’s face.

“Listen, my dear boy. Don’t cry. A doctor from the City of Celestia is coming to visit me today, bringing medicine that might help treat me. They are very advanced with the development of new medicines over there. So, try not to worry ok? I won’t give up my life to this illness so easily. Now, hurry on to school.” She said, trying to feign confidence with her tone of speech in order to get her son to calm down a little.

“But-” He had started to protest when there was a loud knock at the door. 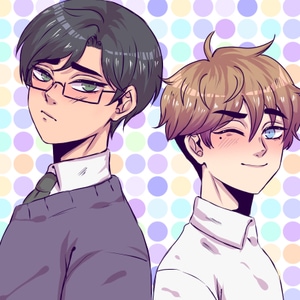 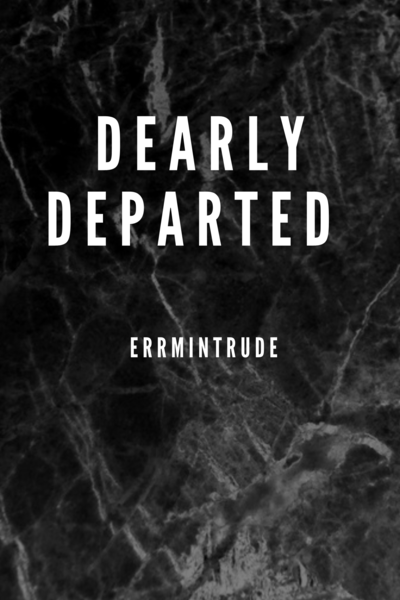 Elijah Lockhart strived to become a respected reaper, and it was his dream from a young age. He wanted to be like his father, who was passionate about leading human souls to peace.

With the disappearance of the Grim Reaper, humans were tasked with guiding souls to the other side. However, there is a problem. Not all humans are good, and Elijah learns this the hard way. Will he be able to expose the wrongdoings of corrupted reapers?
Subscribe 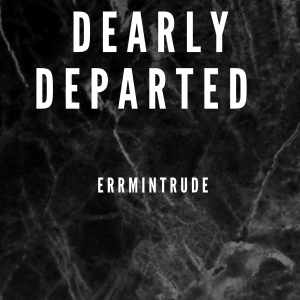