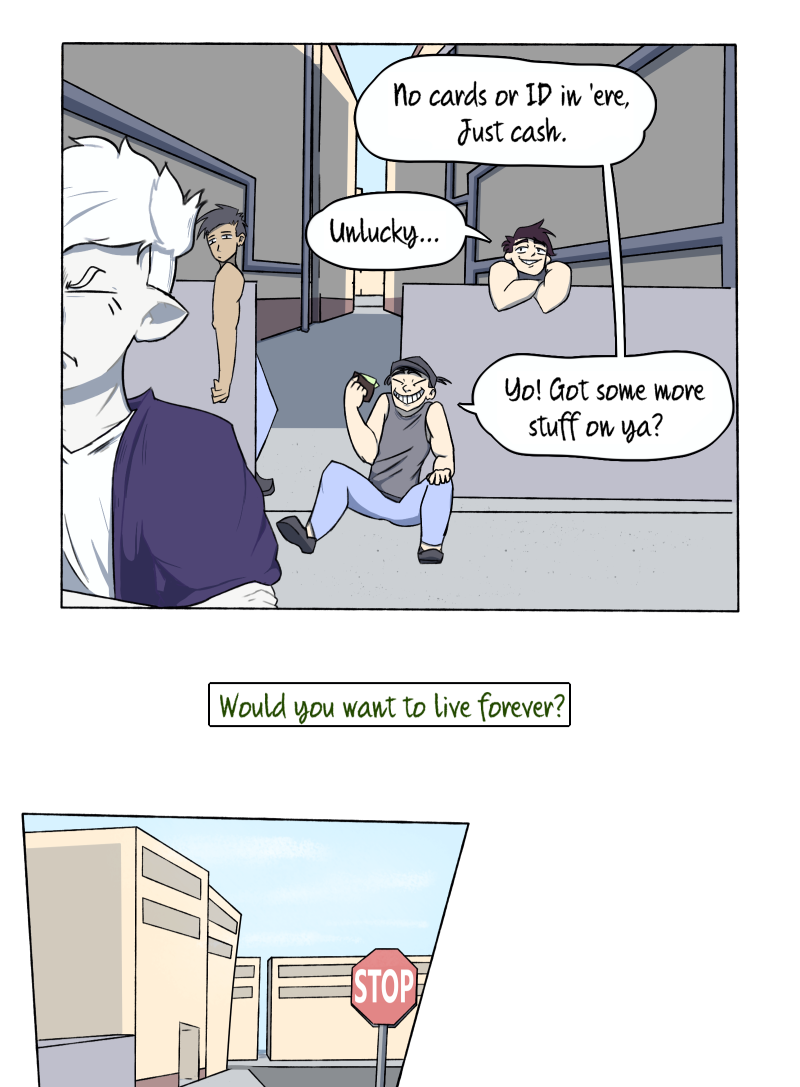 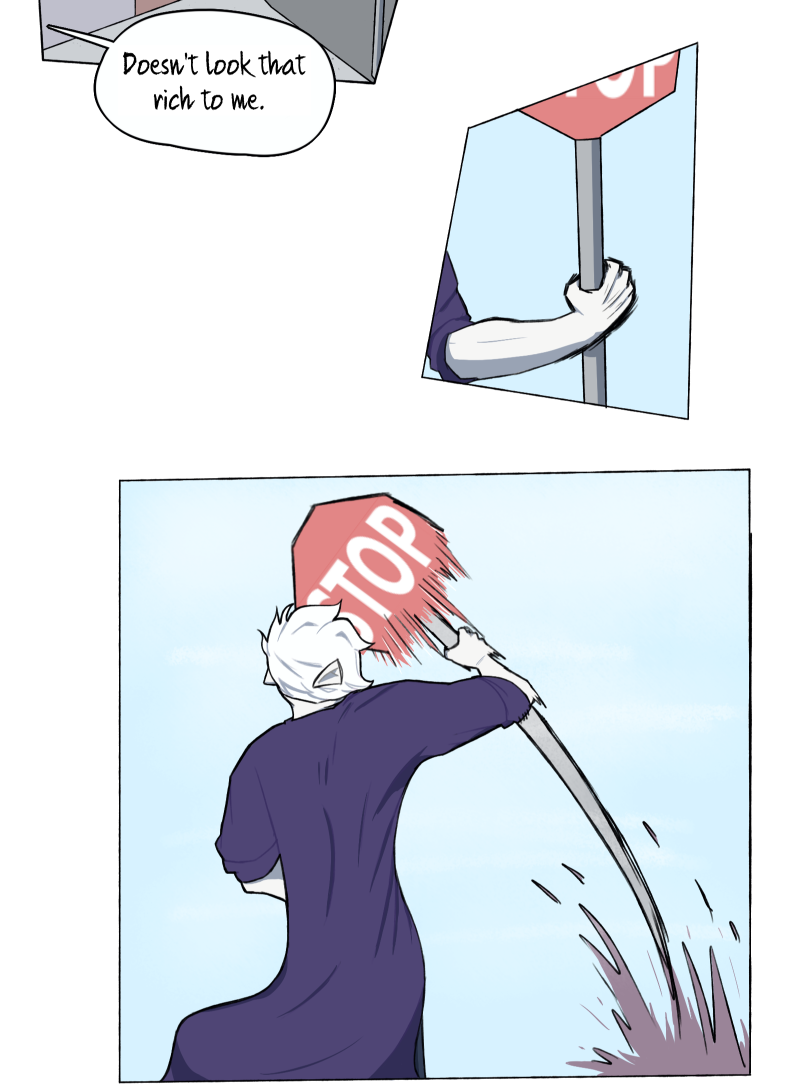 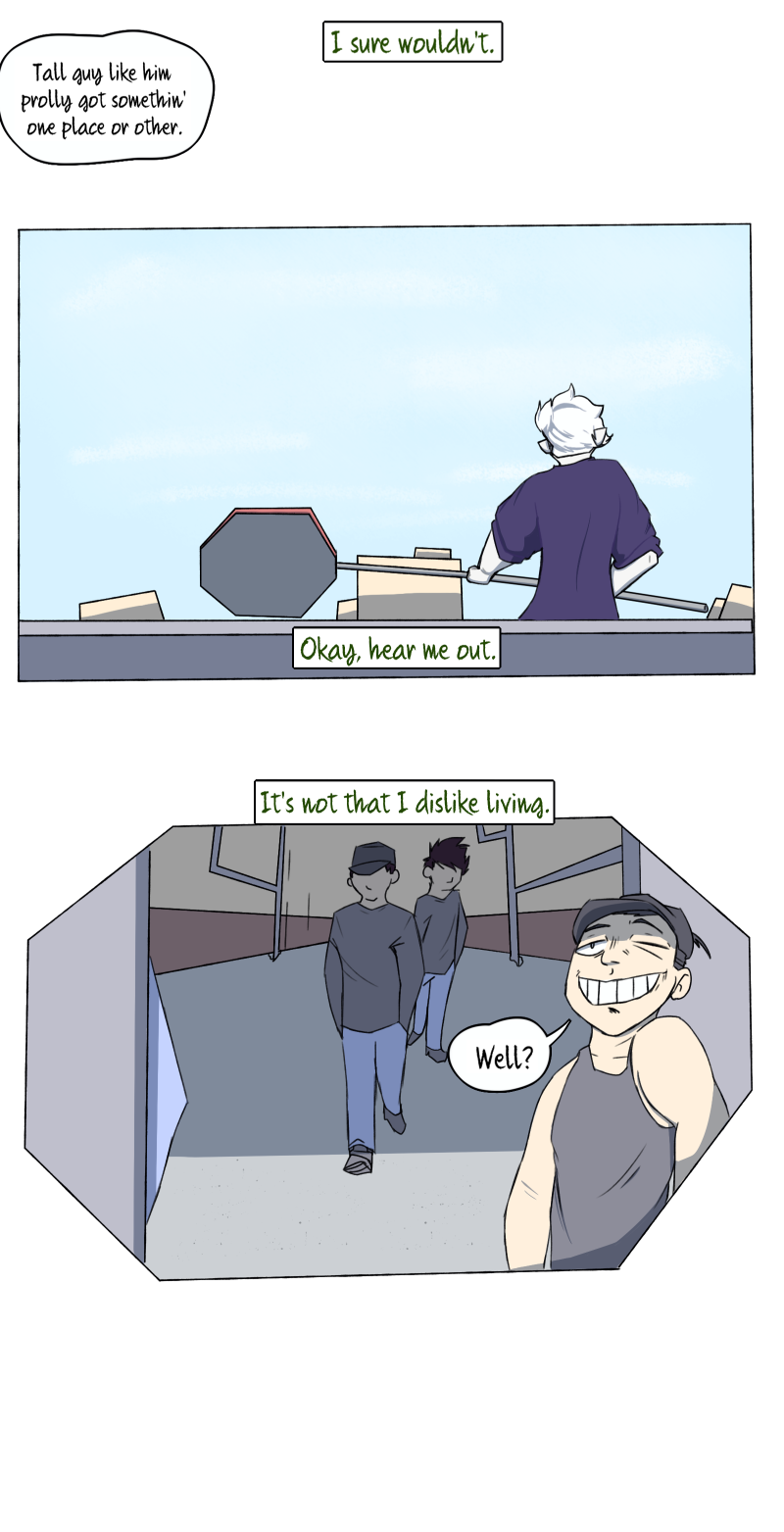 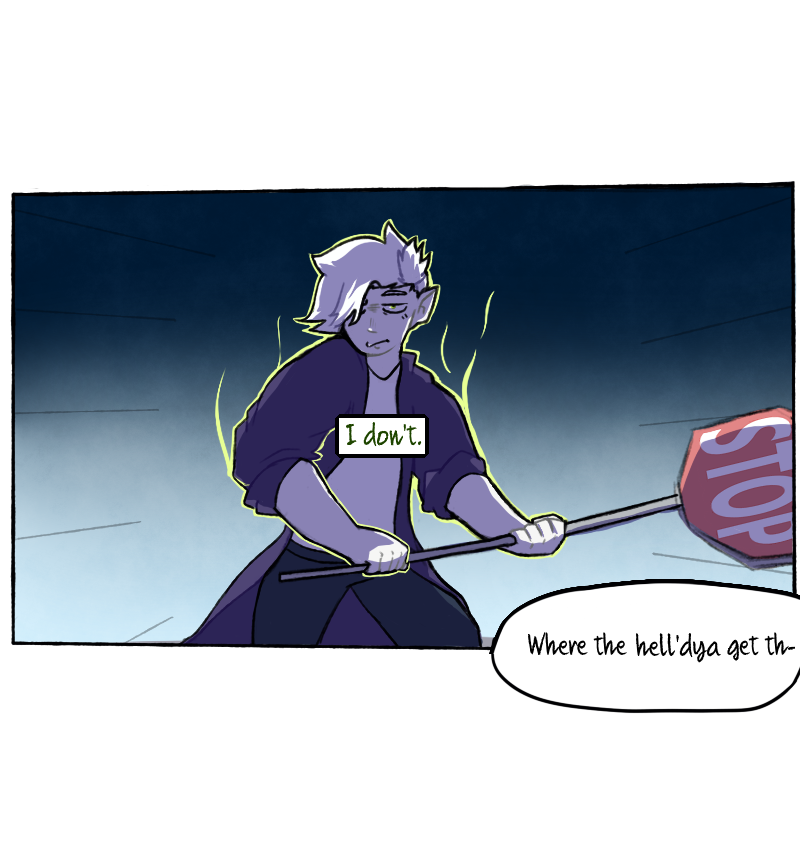 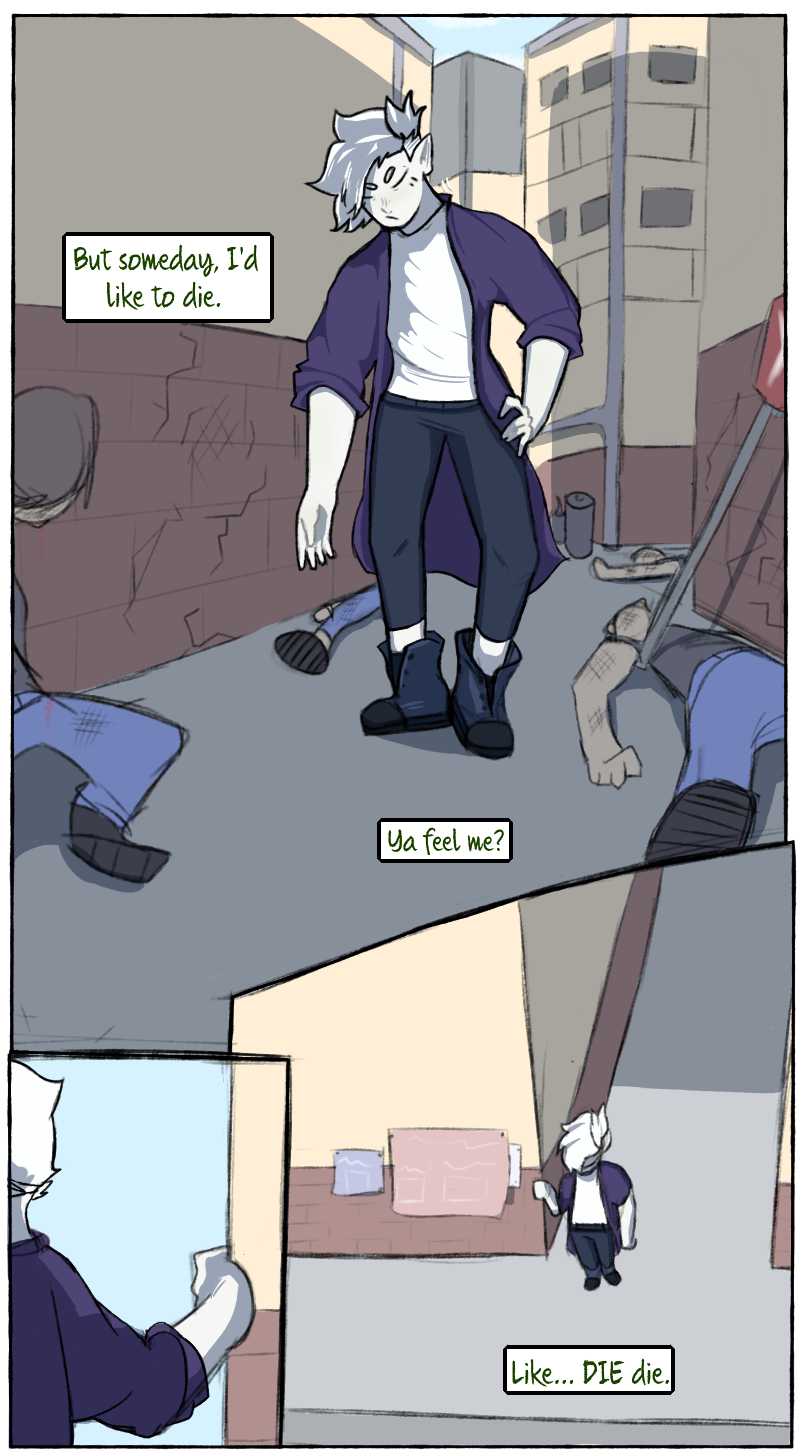 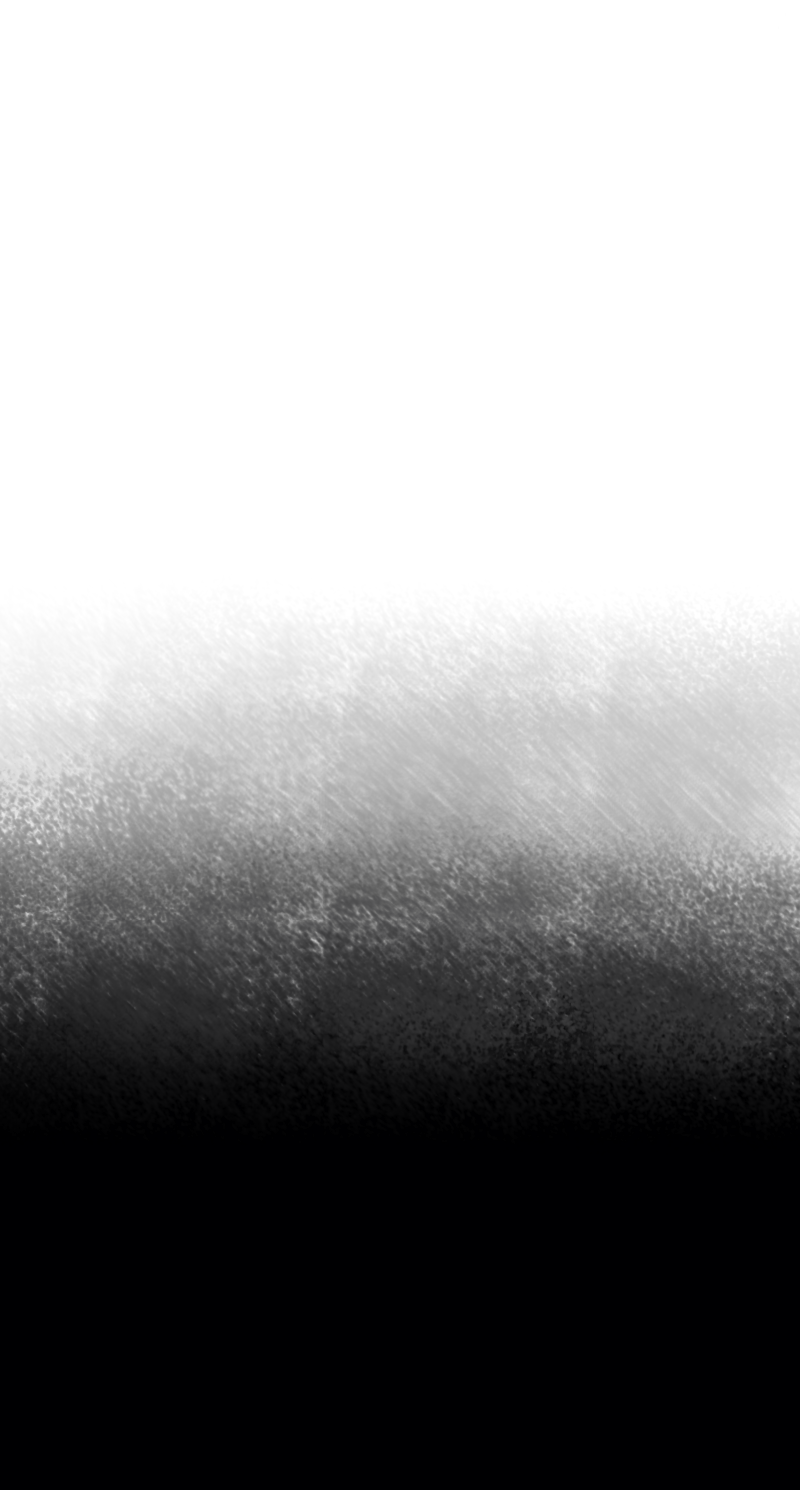 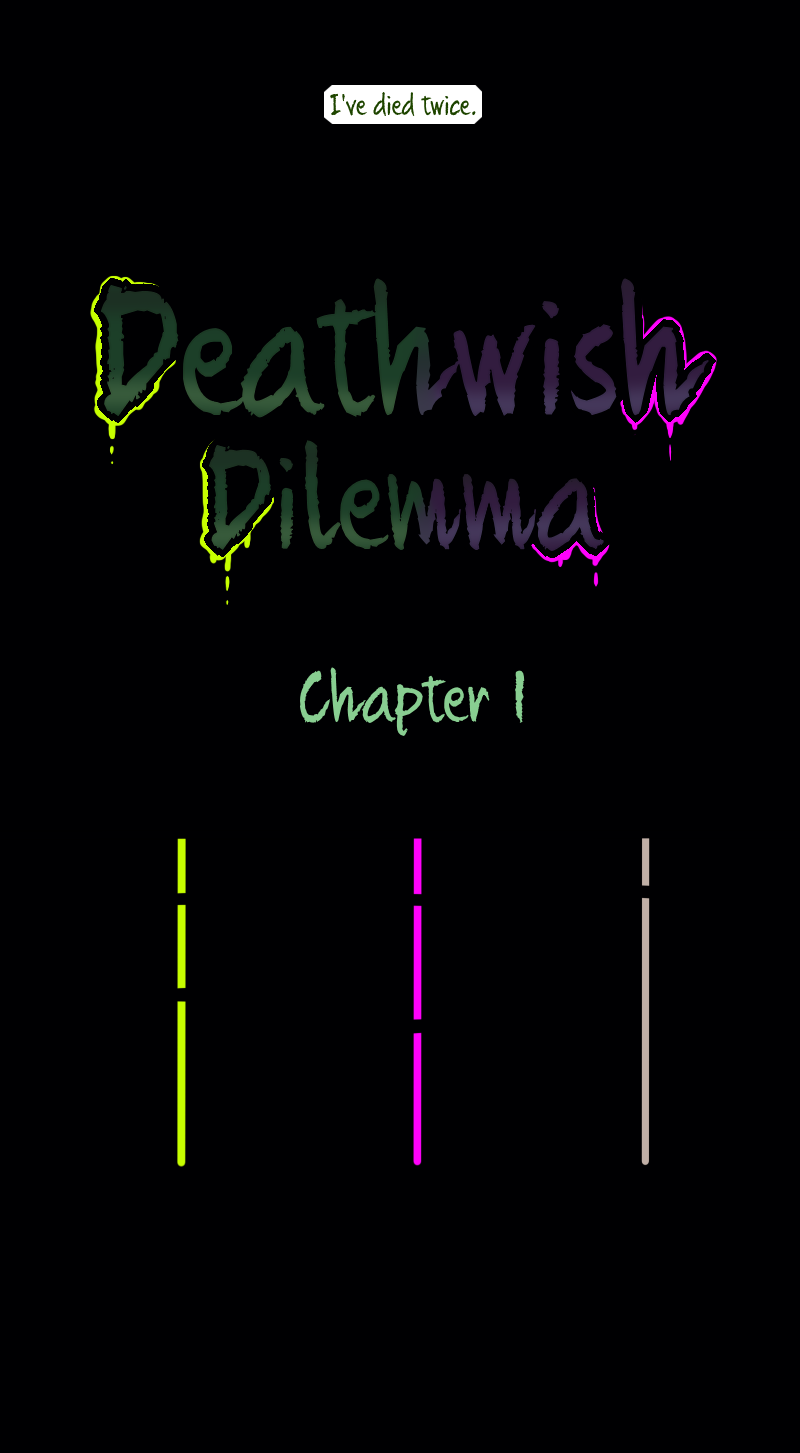 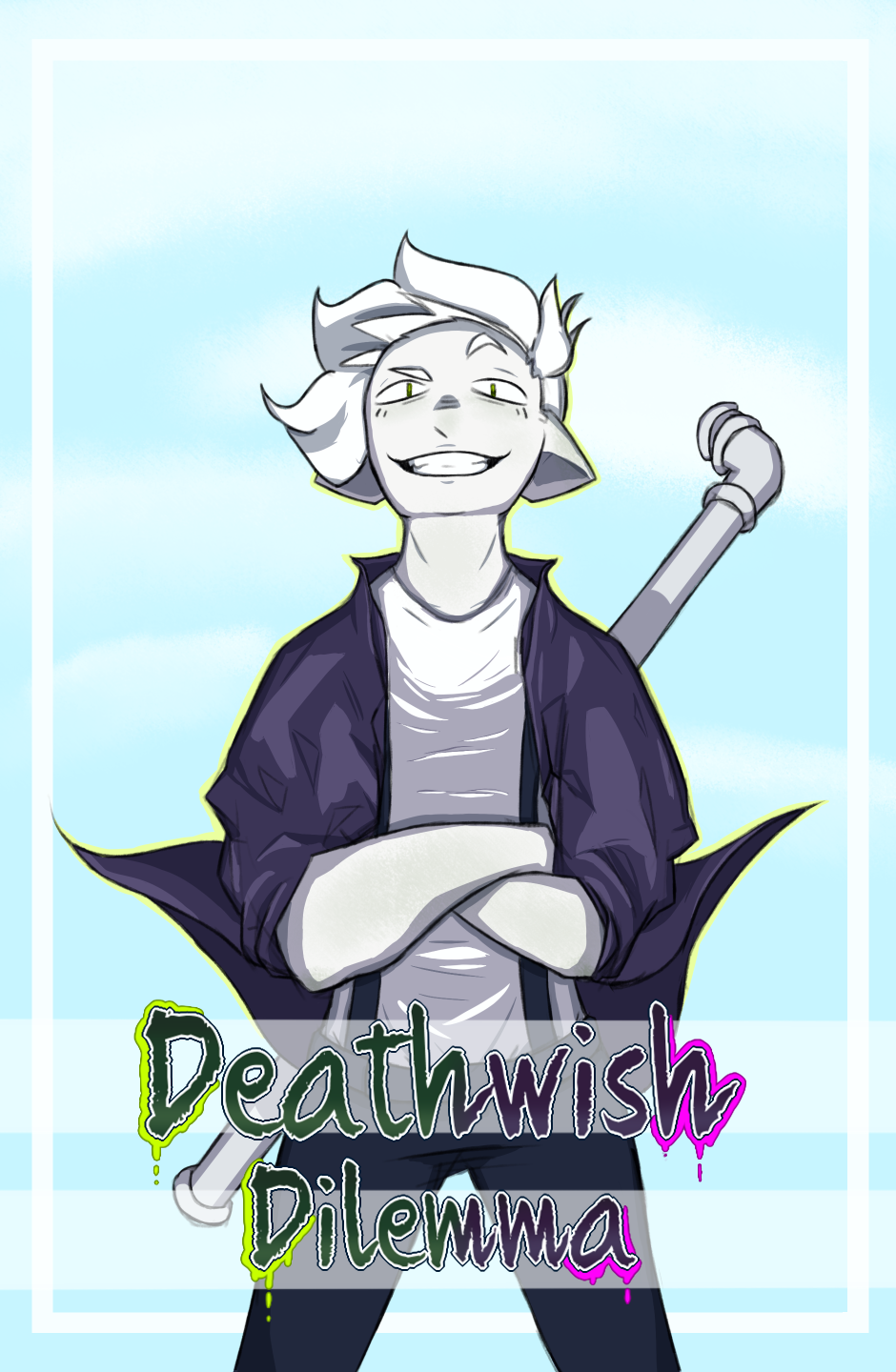 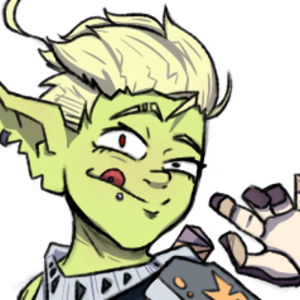 working on converting this to another format 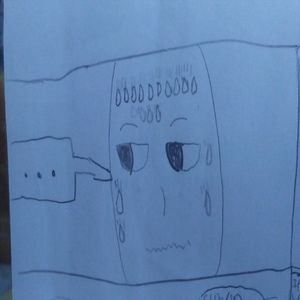 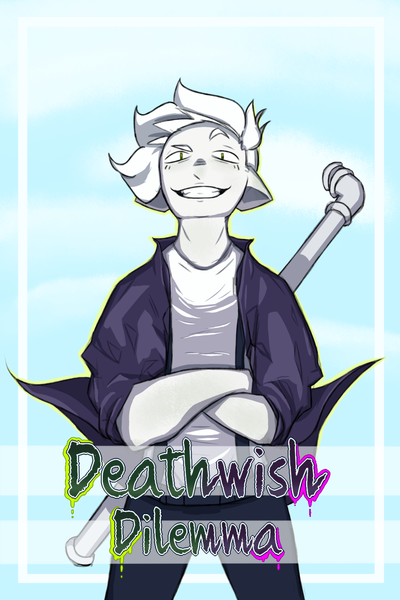 Roughly three decades ago, strange mutations begun appearing in newborns around the town of Barbrooke and its neighboring areas. Mutations such as longer ears, sharper teeth, strange hair colors and more became increasingly common with time.

The ability of instant reincarnation upon death while maintaining your memories is considered quite an amazing gift to have. 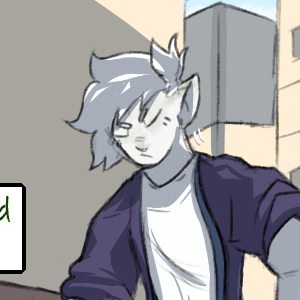