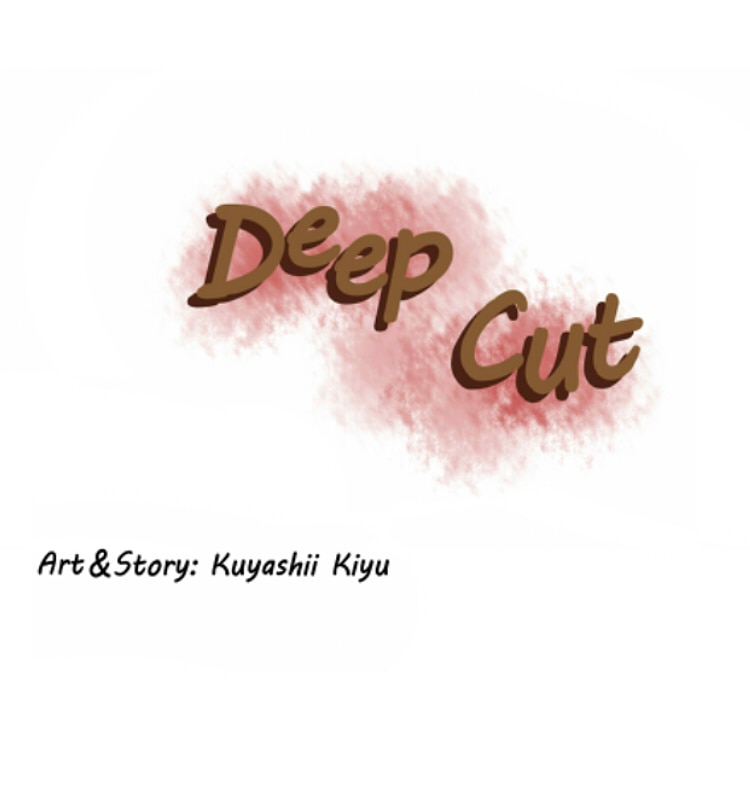 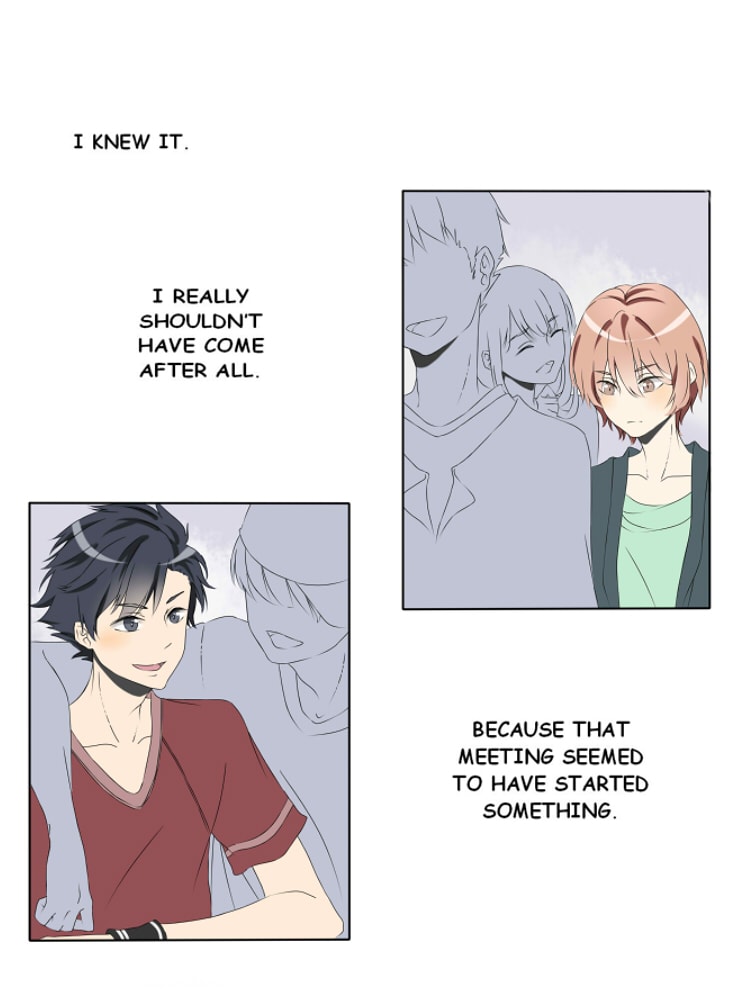 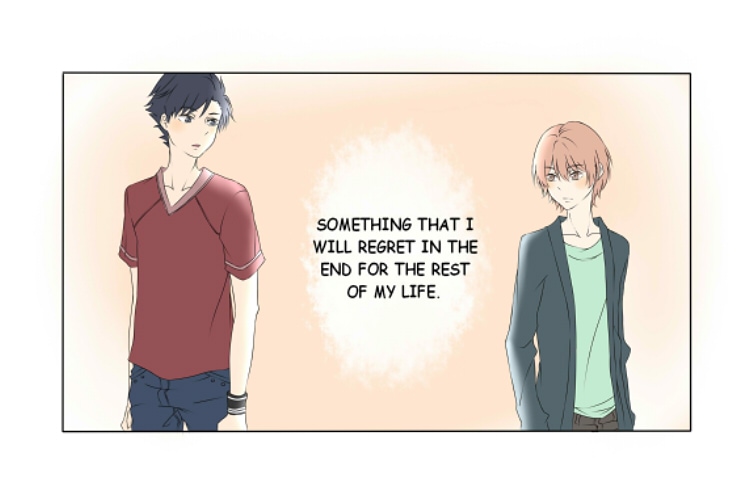 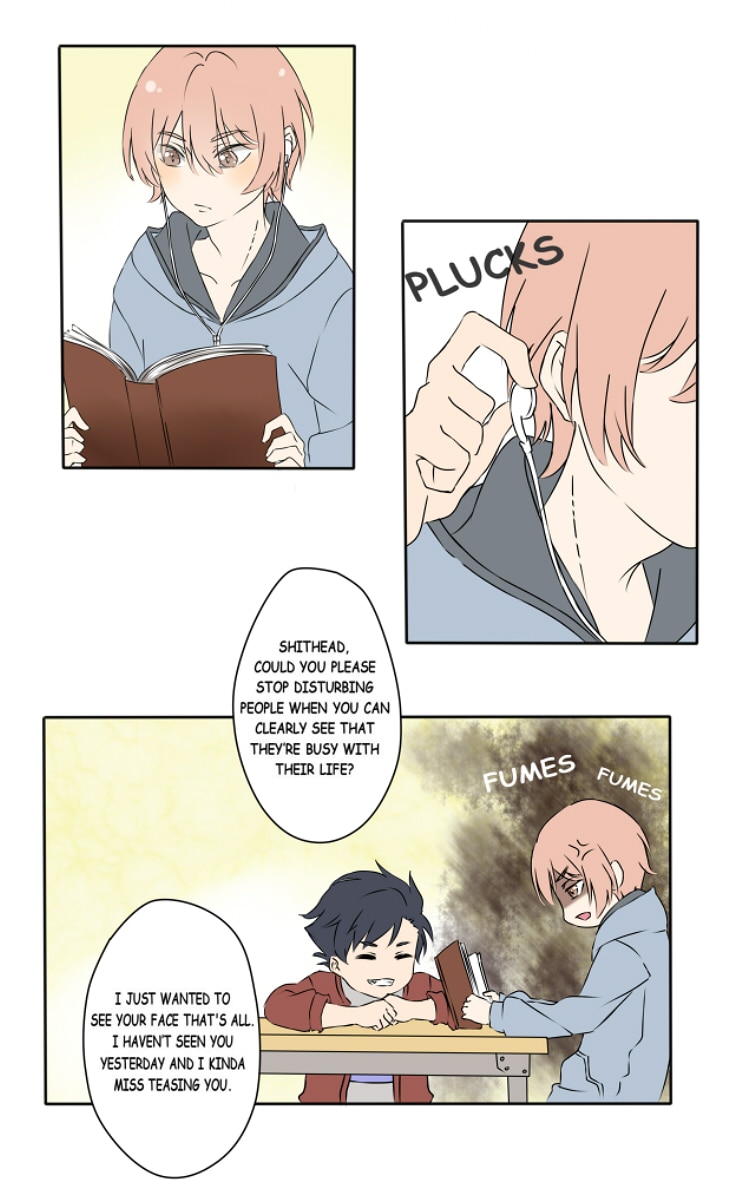 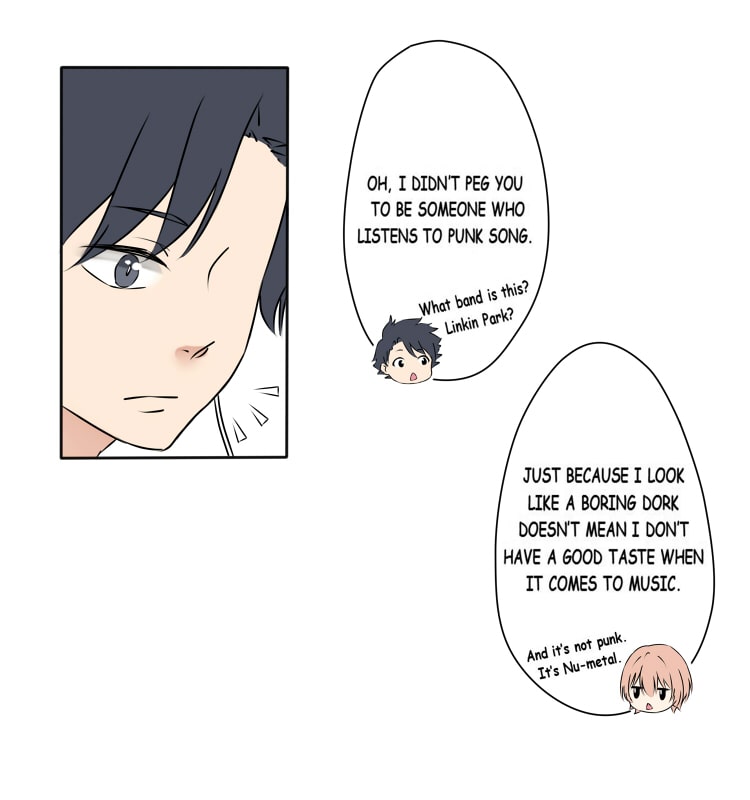 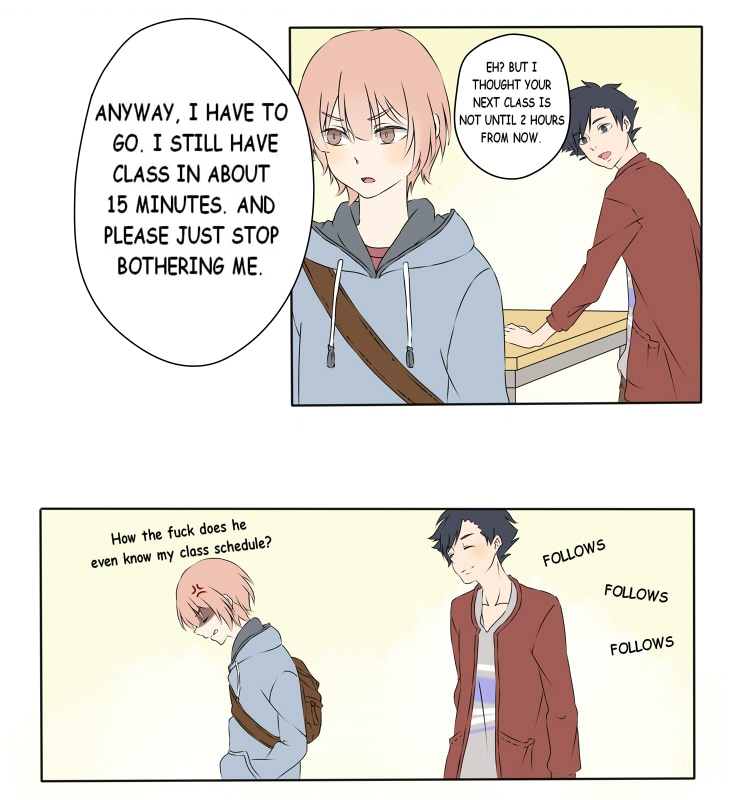 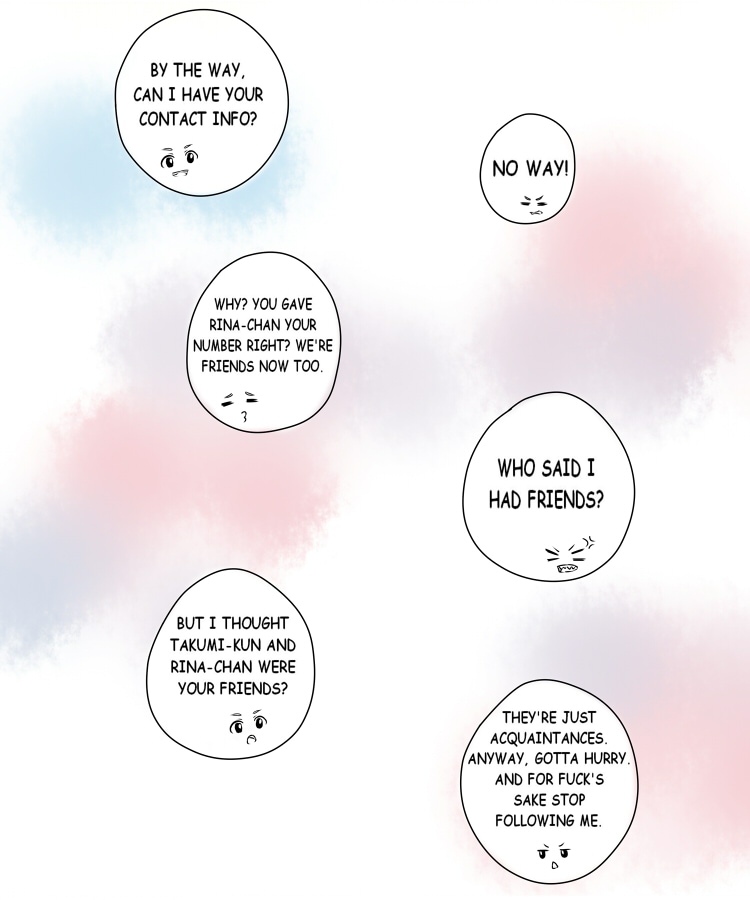 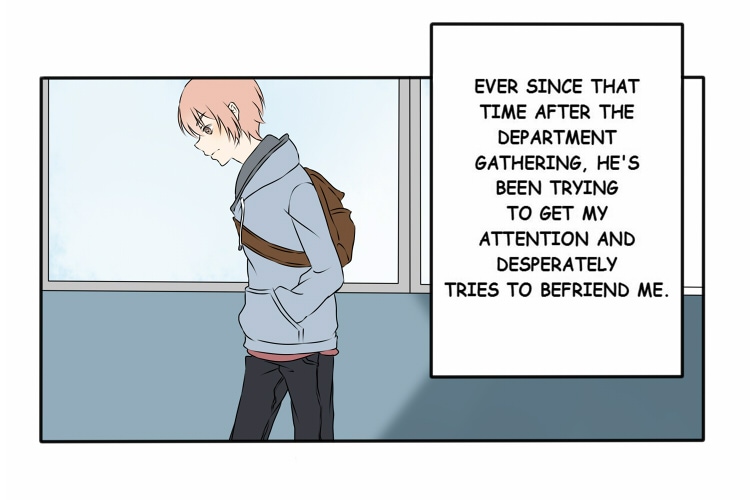 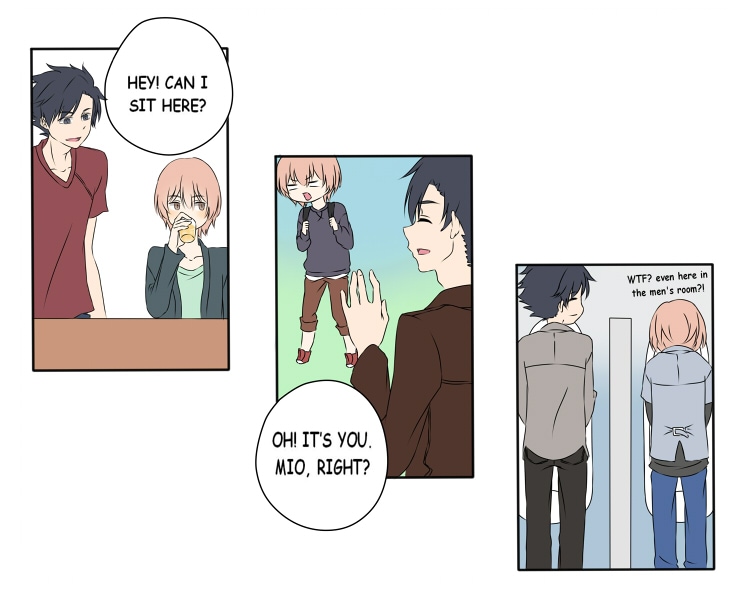 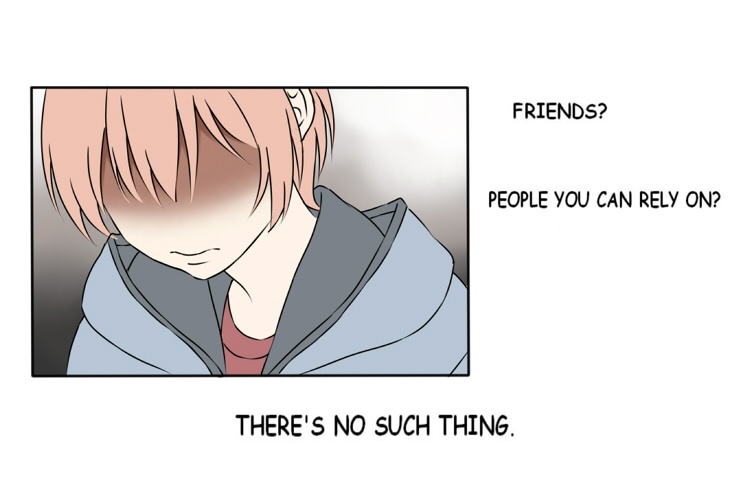 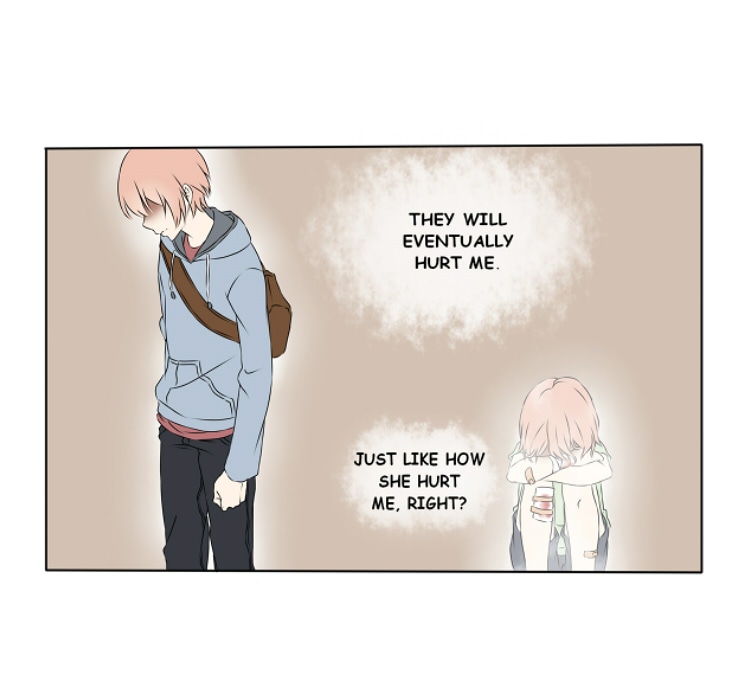 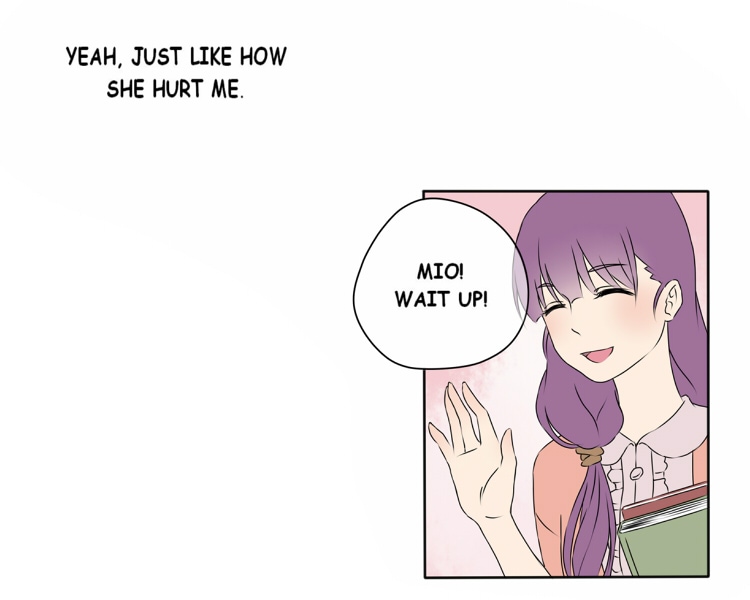 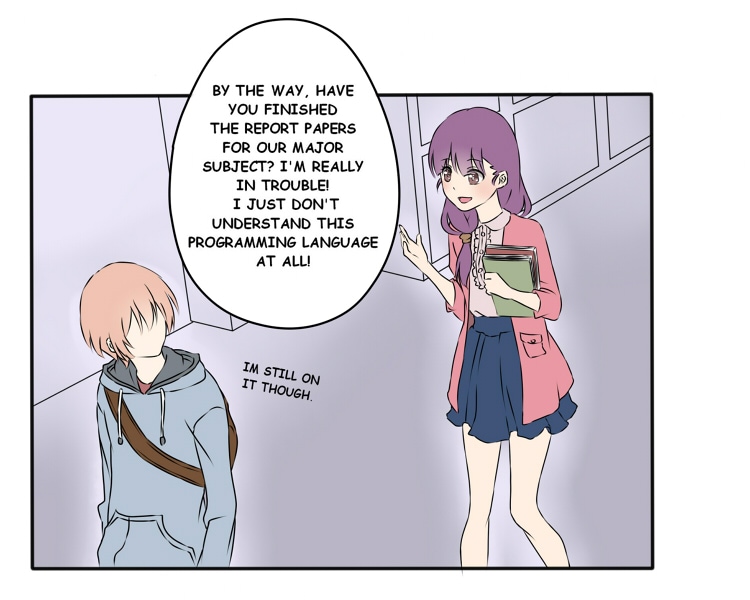 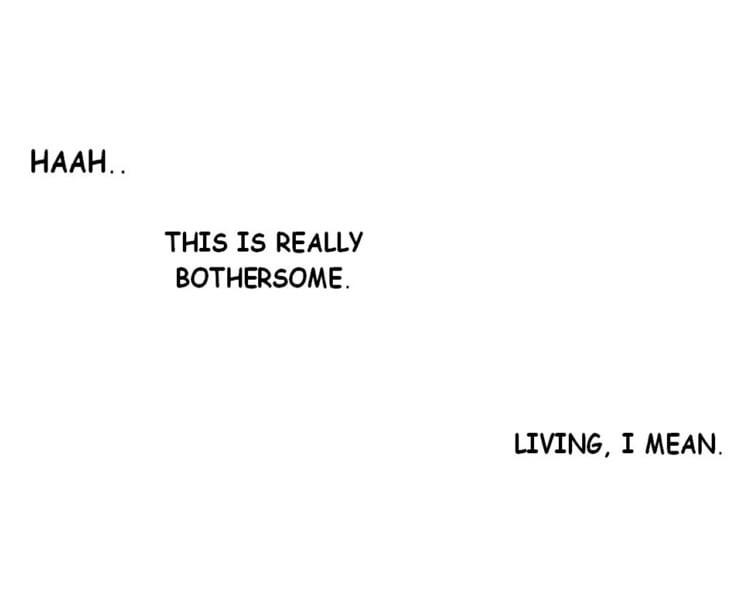 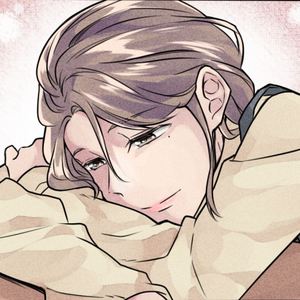 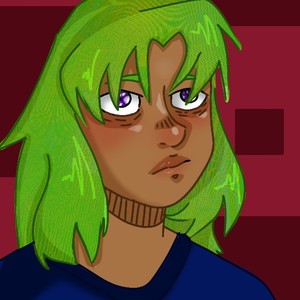 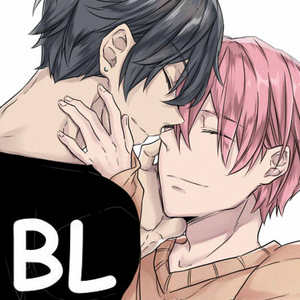 Mio is a very quiet and introvert boy who seems to hate everyone. He then met Hiroshi, a Senior from the same university, during a gathering and since then Hiroshi has made it a duty to befriend him. Hiroshi's obsession with keeping Mio company led him to uncovering some of Mio's secrets that Hiroshi just cannot ignore. Will Hiroshi be able to accept Mio once he discovers the whole story of Mio's past or will he ever regret meeting him?
Subscribe 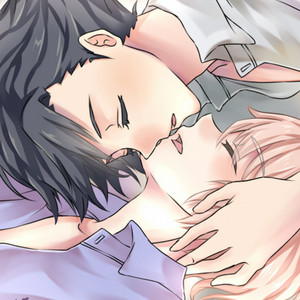