(All the characters are fantasy characters and have no reference to the real ones. I did not try to harm someone feelings for gods, so please understand)

Zeus-So you are saying that you have found a way to relieve all the upper god's boredom.

Zeke-(Starts Laughing) Explains everything to Zeus.

Zeus-You are trying to eliminate all of humanity.

Zeke-No, no, you get me wrong, I have thought something about that too.

Zeus-It definitely sounds interesting, but I am warning you that if it's not as good as you speak, you might have to face my wrath. (Zeus glares at him with thunder in his eyes, and the sky turns black like it could end Zeke whenever Zeus wants)

Zeke-(gets sacred) Haha, who would like to face the almighty Zeus's wrath until he doesn't want to die. (Suddenly gets serious) Just don't forget your promise.

Zeus-You don't have to worry about that, and I am only giving you 15years but the time of earth, just do it fast.

YES, OVERLORD. He bows down to Zeus and vanishes in darkness.

Zeus-Mercury call all of my 4 Son for a meeting today. Oh no, tomorrow night today I need to go somewhere. (Sudden thunderbolt comes, and Zeus also vanishes.)

Mercury-Yes, my King. AH, there he goes to meet his demon brother.

My King! My King!

We see Lucifer sitting on his throne made with Lavastone.

My King, he is here, The monster feared by every god.

Lucifer-What are you (someone interrupts in between)

Zeus-Who are you calling a monster. (With a creepy smile and thunder in his eyes and hands.)

Zeus was covered in demon blood all over his body.

Lucifer-Hey, what's the meaning of this.

Zeus-So now you won't even call me big brother.

Suddenly Lucifer's 15 guardians come to protect him, and they are about to touch Zeus's hand.

Lucifer grabs Zeus, and all the electricity vanishes like it was never there.

Lucifer-Arent, you a little excited today, brother, that you were about to kill all my guardians in one go.

Zeus laughed it off, but all the guardians were shocked that they did not realize they were about to leave hell.

Lucifer-How come did you come to my Underworld without any word, and why the hell are you so happy.

Zeus-Oh yeah, I was here to tell you a way to relieve your boredom.

Lucifer-OH no, I don't want to fight you again just cause you are bored. Last time you nearly busted all of the Underworld, and the time before when we fought in heaven, you just almost killed your wife, and I need to listen to her nagging for 5hours when you left by using apollo as a shield.

Lucifer-WHAT THE HELL ARE LAUGHING FOR YOU NEARLY KILLED YOUR WIFE JUST CAUSE YOU WERENT ABLE TO KILL ME.

Zeus-Hey, Hey, it's all in the past. No use fighting on it now.

Lucifer made a face where everyone could tell what he was thinking except Zeus.

I think that's face supposed to tell you like seriously you are so stupid. Goes back into Lucifers shadow.

Zeus was shocked, like how someone just appeared and insulted him.

Zeus-Hey what the hell are you laughing for? Someone just came and insulted your brother.

Suddenly Lucifer started staring at Zeus and thought, how can he be so strong he can always smile no matter what the problem was? Even when father died, he stayed strong and did everything by himself. I did not forget that smile he showed me at that time like it was saying something that you don't need to be worried anymore. Big brother will handle everything.

Lucifer-When will I be as strong as you.

It's just a matter of time. You will surpass me soon—no need to worry about small things.

Lucifer-I was not talking about strength but leaving it. Why were you here today anyways?

Zeus-Oh yeah, I have found a way to free ourselves from boredom and start explaining to Lucifer.

Lucifer-So you are saying I will be the demon king and you will be the hero, and all the upper devil and upper gods will watch, and they can even share some of their power with this thing called players.

Lucifer-Then what about Heaven and Hell.

Zeus-Well, you have your 15Upper devil. They will see it all, and about heaven, you have to come with me.

Zeus-Well, I am scared of that person a little.

Lucifer was confused that Zeus was sacred of someone. How can that be even possible and agree to go with him?

Lucifer was hearing nagging from Zeus' wife again, and Zeus left saying that he needed to work for heaven and its people.

Lucifer-That TRAITOR!! (he was irritated to the LIMIT)

Zeus Wife- What are shouting for both brothers are like that.

Zeus Wife-Yeah, you both should be.

Lucifer-Ha Ha, really if I find you again, you are dead, Brother. (Blood Lust in his eyes like he is thirsty for his brother's blood) 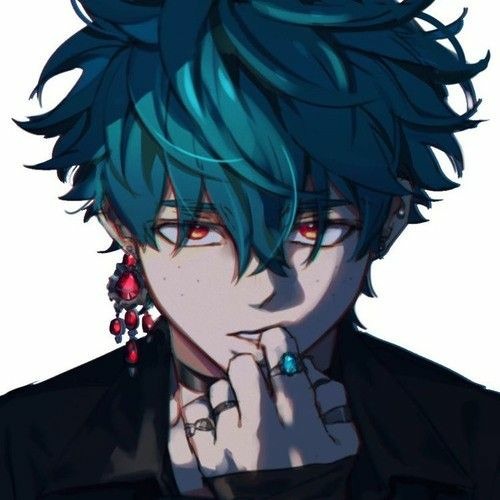 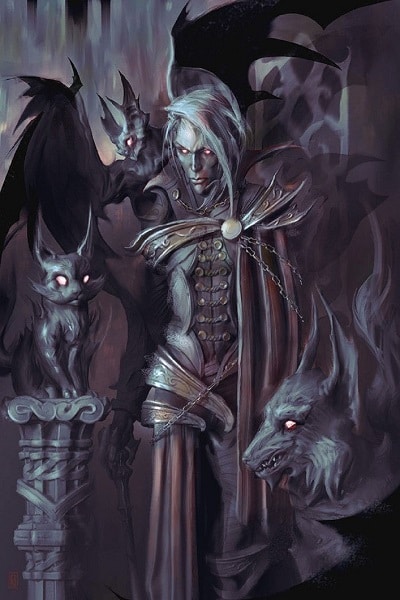 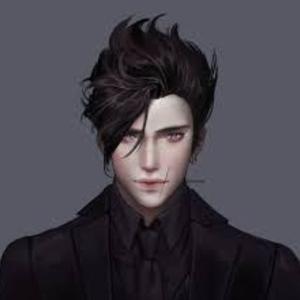