It would seem that my visions will becoming true soon. Tension is rising in Brouillard as the citizens turn on eachother. The young king has spread word that the fae folk are not to be trusted. New rules have been placed to limit the fae; mages no longer allowed to make potions unsupervised, orcs forced to work in the fields. Shapeshifters have been forced to remain white like snow while being branded like cattle, even my fellow dragons have started to be hunted like wild animals. The streets were once full of colorful beings and now fear has spread rampant among the citizens. Many of the fae have fled toward the valley and mountains and soon I will be joining them.

I would like to say that things will get better soon but the next couple decades will go slow while the child blessed by Nekesis is born and raised, but there is no telling how long it will take. He shall be the one to cause the chain reaction that will release us from our suffering under this new rule. I see the child will be as kind and forgiving as Nekesis and can only pray for his success, for if not I fear it will mean slavery for centuries to come.

My age must finally be catching up to me as I have grown weary, I may only have another century at most before I must pass on my gift to another as my life fades away. This sight that has blessed me, calmed me and cursed me during these hard times as I know there is hope for the future. However, the uncertainty still causes me great distress and fear that if I do not distance myself, my time left will be cut in half. I will be unable to support our hero in future endeavours, he will need guidance from those before him; something only us dragons will be able to do and I fear the child may not make it.

Us dragons can be quite stubborn and may not trust the child right away; It took Caileal nearly a century to be welcomed into the community, even then it was due to Oakeon's unusual tastes and his pushing that the fellow dragons accepted him. Caileal is a smart, young man and I am forever grateful he and Aocyra are our allies.

Speaking of allies, the fairies have taken refuge in the dark woods to keep their young safe from being used as a power supply. Young fairy magic can be so fickle and volatile, it is best for everyone if they remained with their families; however some people have been harvesting it and making charms and other magical items. The extraction causes great pain and leaves the child magicless and unable to fly. Disgusting. So far I have not seen any way to help the poor children, they've simply adapted to this new reality.

The newest vision I have had shows a travesty ahead; Many mages on the outskirts of Brouillard will be executed as the king fears their magic and what they may do if they band together. I doubt they will have the power alone to overthrow the king and I fear for our future as this man's sanity spirals out of control.

I suppose I have rambled enough for today. I wonder how many entries I have written, but I do like keeping these records for historians later because this will be a turning point for Zoston and its' people. 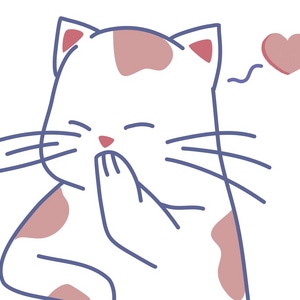 Hello and welcome to the Diaries of Zoston. I hope you enjoyed the prologue from my baby Ailbryum's perspective. Next entry will be from another person's perspective and will continue on with the story. There will be many different entries and I can't wait to share them with you. A head's up, there will be few character descriptions because I want you as readers to have your own image of the characters. Also I am a novice and am trying a different writing style then what I am used to, so forgive me for grammatical errors. Some may be purposeful depending on the character. Now enjoy some Zoston facts!

Zoston Facts #1:
Shapeshifters prefer to be bright, beautiful colors; much like peacocks the more colorful they are, the more likely they are to catch someone's eye. 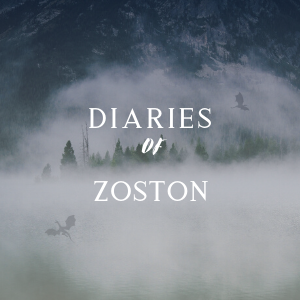 Diaries of Zoston is a collection of journal entries from the people involved in the conflict of Brouillard. Two brothers fighting for the future of their country, freedom or chains. One will prevail.
Subscribe 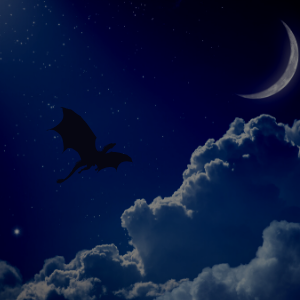