Diary of the Thousand Year Witch

I’ve written more than one hundred and thirty book detailing my knowledge and discoveries of the mystic arts, and yet it only occurs to me now to document some of the events that made me the person I am today. Perhaps the recent developments in England had me thinking. The recent takeover of England by William of Orange made me realize how this event may be one that would change the outcome of the world as we know it. A king to be place in power by the will of the people is something that even with my nigh infinite wisdom would never had predicted. With the world beginning to change around me, I think it’s time that I document the major events of my life in the hopes to pass on my legacy if I ever run into the unlikely outcome that is my end.

I suppose I should start from the beginning. It’s been so long that I’m beginning to lose track of the time. However, I do remember that it began about eight hundred years ago, in a small town where would one day be the current Kingdom of Ireland. I remember my village being rather small, but livable. I had to have been less than ten years of age, back then I was called Bel. I haven’t been called that in a long time. I remember the face of what I remember to be my mother. We were farmers then, but she was still beautiful despite that. The person that I remember to be my father was rough and somewhat stubborn, but continued to look out for us. It was a hard life, but I remembered that I still enjoyed it regardless. However, it all changed when I visited the tree.

There was a tree at the top of a hill that I would frequent. It had the best view of the town. The tree isn’t there anymore, but I would frequent that spot still, if only to relive those memories. One day I would find myself at the base of that hill to look over the town once again. It felt like a normal day for me. However once I got close enough, I noticed many changes immediately. The sky had become completely white and littered with black spots, the grass began to change and grow black with vines and thorns everywhere, the tree had become a crimson red at the bark, and the leaves turned a deep blue. I began to change too. My skin became pale, my hair red, and later on I would see that my eyes become green like emeralds. I panicked and ran as fast as I could back home, only to be bombarded with visions of people and places that was presently occurring around me. It was rather confusing at the start, like having a set of eyes everywhere. I finally got home, and both my mother and father were horrified.

New spread throughout the town, about my abnormal transformation. I would not learn the nature of my transformation until several years later. For days I would stay in my room, with many more oddities to plague me. I remember that certain hand gestures I would make would create explosions of light. I nearly burned our home that way, and decided to keep my hands covered beneath my garments since. One day, my mother came in an attempt to comfort me of everything and gave me a cup of water. The cup and the water would turn into a pile of maggots at my touch. My mother screamed. I remember hearing the townsfolk speak of me with my awareness, how I was bewitched by a demon. That’s how it started. The rumors would begin to escalate soon after with being cursed by committing a sin, stealing some demonic item, and finally, making a pact with the devil himself.

It did not take long for the townsfolk to turn against me. I was aware of their actions. Soon enough, my mother and father would turn against me too. It was only a matter of time before they began to believe the rumors themselves, despite me having describe the event that led me here in the first place. Then again, how would they have ever believed me, especially since the hill was back to normal by the time they reached it. They would both look at me with contempt. Finally, the townspeople would brand me a menace to the town after I decided to visit the hill again, in the hopes that whatever happened to me can be used to change me back. Unfortunately, I was met with a mob the moment the townspeople saw me leave my home. It stated off with a few of them following me, and in a panic I began to run. More and more people joined the mob, along with people on horseback. One stood in my way in an attempt to strike me. I rose my arms in an attempted to shield myself, only to be met with an explosion of light that turn both the horse and the man into serpents. The townspeople were horrified and began to draw weapons. My awareness confused me still, and I was met with a strike to the head.

I woke, only to find myself at the top of a pyre. They planned to burn me. I saw everyone there, even my own parents. My mother was crying, but I knew that her tears were from the horror of conceiving me. I cried out to them for forgiveness as I noticed a cloaked stranger come forward with a lit torch and at that moment, I thought it would be the end of me. They struck the pyre to light it, but it would not light. Instead, the flames shot out behind the stranger, and a ring of fire surrounded us both. The townspeople, in shock, began to run at the pyre with weapons drawn. The stranger would then gesture her hands and create creatures I’ve never seen before out of the light that emanated from her hands. They challenged the townsfolk as the stranger came up the pyre to untie me. The stranger then created a ring of light, with strange symbols inside. They would holdout their hand so that I may join them. I looked back for one last look at my town, and saw only hatred and chaos, and decided to go with this stranger.

I found myself inside a wooden home, and with my supernatural awareness, was able to deduce that we were in the middle of a forest. The stranger shot bursts of light from her fingertips and lit candles scattered across the room. The stranger pulled back the hood of their cloak to reveal a woman. She was tall and had pale skin, her hair was as black as can be, and her eyes were green like mine. Still shaken from the events that transpired, I backed away. She saw me frightened, and she smiled. As a gesture of good faith, she grabbed a cup and poured water in for me to drink. I remembered the instances I would turn the cup to maggots and was reluctant to accept the water. However, her smile put me at ease, and while I did not understand the language she was speaking, her voice was soothing. It made me feel like I could trust her. I took the cup and drank it, and my nerves would immediately be calmed. She would then go to a desk and begin writing on a page.

I would not speak for days after the recent events, and she would continue writing in her pages. She would always leave for hours after she fed me, and would return with nothing in hand. I remember getting curious and followed her. She stopped at an open field and I hid behind a tree in the forest behind her. She laid out on a tree stump some of the pages she was writing on and began to take a stance. An incantation of sorts was spoken and she began to conjure many arms on her body and split into many different versions of herself, but they would converge into her forcefully. She then turned to me knowing that I had followed her despite being hidden, and asked for me to come forward. I was still afraid to touch another person after what I had done to the man on horseback, but she would continue to gesture me to come closer. I took her hand and to my relief she retained her beauty. She spoke an enchantment and momentarily started to glow. Afterwards she began speaking in my tongue and asked me if I wished to learn the new abilities I acquired and in an outburst of excitement I said yes.

Having heard that my abilities are able to be controlled filled me with a feeling that I had not felt since my transformation... hope. I held onto her as we made our way back to her home in the forest, filled with excitement, as I knew that my life would take a turn for the better. Not just for me, but for the entire world. 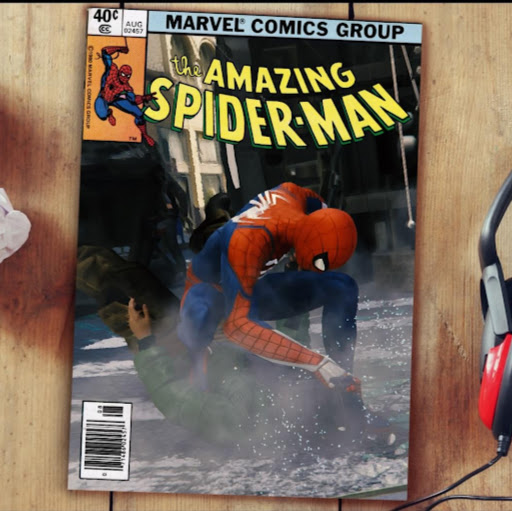 This is the first chapter to my first series here. All feed back is welcomed as I will try to improve on my writing as I go along. 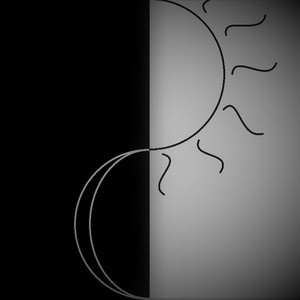 Diary of the Thousand Year Witch

A witch who has lived for nearly one thousand years has decided to document her life in a diary following drastic changes occurring around the world.
Subscribe 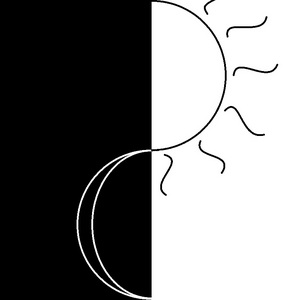