On a floating island high above the clouds, an ancient castle rests upon its ground. Within its depths and the mysteries around it, an enormous, old dragon was fast asleep on his throne. His scales were jet-black with gold along each edge. Long whiskers drooped from his snout as it let out waves of hot air down the corridor when he exhaled. His long body was coiled up like a snake as his snores were light and quiet.

Next to the throne was a miniature pillar with a top that curved inward and broken eggshells were scattered around it, while on the other side remained a smaller, empty throne.

The sleeping dragon’s eyelids and nose twitched in his sleep. A haunting memory of a past hidden from the world played on repeat over and over.

A human male and dragoness forged a bond that could never be broken, even in the midst of a war between the two races. The dragoness took a human form, but it was incomplete. She retained her horns, wings, and tail. Under the light of the lover’s moon, the red string between the two souls was intertwined. When the flames burned beyond the horizon of a distant forest, it soon fell dark as their memories were dimmed by the shadows formed from their hearts.

The great war between mortals and dragons waged on and on, stretching between the land, sea, and sky. As the death toll rose higher endlessly, sons and daughters were stripped from the luxury of their homes and placed into a battlefield they could never hope to return from.

With the land cracking and the sky ablaze from the power of two godly dragons, one was overpowering the other. Between light and shadow, the latter was going to emerge victorious until the dragoness and her rider swooped in to force the dragon of darkness into an endless void. As the pair were in the midst of sacrificing their lives to banish the shadow, the dragoness let out a final plea to her kin.

“Please take care of our little one.”

The old dragon’s eyes snapped open as he tried to catch his breath. He glanced down at his claws, only to see them tremble like the lands did so long ago. Looking around, he realized he was back in the Draconic Castle. Now wide awake, he noticed the guest that stood before the throne.

Standing on the red carpet was a priestess with purple on the bottom of her clothes and a white top with a black outline. She was hiding the bottom half of her face with an open fan, but her appearance was unusual to most, but unsurprising to the old dragon. Nine orange tails from behind her and fox ears on the top of her head.

“Tamamo,” the old dragon addressed her.

“It appears I’ve come at a bad time, haven’t I, Lord Ryujin?” she asked. “Mumbling in your sleep is quite unlike you.”

“Nevertheless,” the Kitsune closed her fan. “I’m here to give you an update on your granddaughter’s progress,” she sighed. “She has yet to discov’r her true potential, but…”

“I’m afraid her curiosity may be the cause of her downfall in the future,” Tamamo answered. “She is reckless and stubborn. Doesn’t she remind you of someone? Or perhaps…” She opened her fan again. “Like several others?”

“Just like my daughter and those other Prophets,” Ryujin answered.

“Why create a circle none can break?” she asked him. “Those were the very words of the goddess of creation and I promise—Nay, guarantee you that the path Ryuu is on is akin to another Prophet of Deva. It’s time for her to forge her own journey.”

“Very well,” he replied with a stern tone. “I trust you’ll keep an eye on her?”

Tamamo chuckled. “Of course, I have eyes everywhere.” 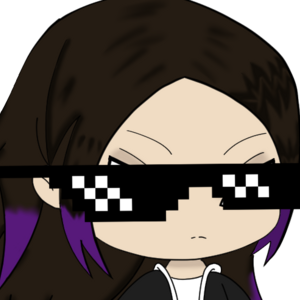 The very first episode of a new story taking place within the Infinite Gates Universe. Draconia takes place some time after ATY: Rebirth, but don't worry. It won't contain any major spoilers for that novel. c:

Thanks to DragonSparking for helping with the art and banner! Here're links to their works! :D 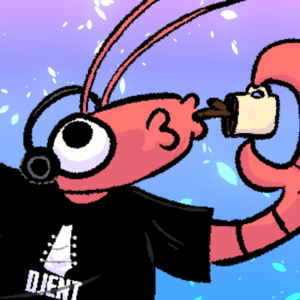 Off to a great start! That description of the battle between the dragons of light and shadow was epic. 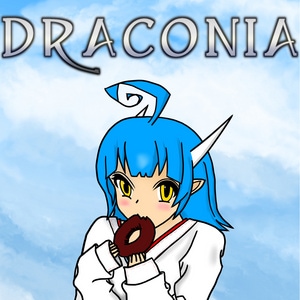 Throughout the vast universe, stories of myths and legends are more than mere tales of fiction.

Ryuu Draconia, the granddaughter of Ryujin, the god of dragons and the demigoddess destined to lead a new era. Wide-eyed and curious about the worlds around her, she sets out to explore and learn all she can.

But not everything is what it seems. 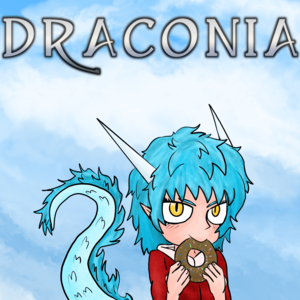