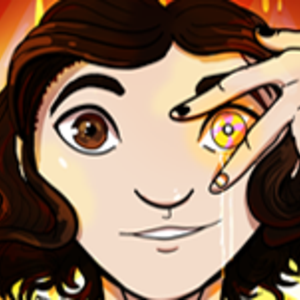 And so it begins...
Hello! I have started posting this comic on my own site and Webtoons but wanted to expand! So chapters will be posted quickly so I can get it all to catch up to the current. As mentioned above, the art style in the beginning chapters looks pretty different from my current one, since I started this a couple of years ago so that's just a mention until it catches up with my current style. 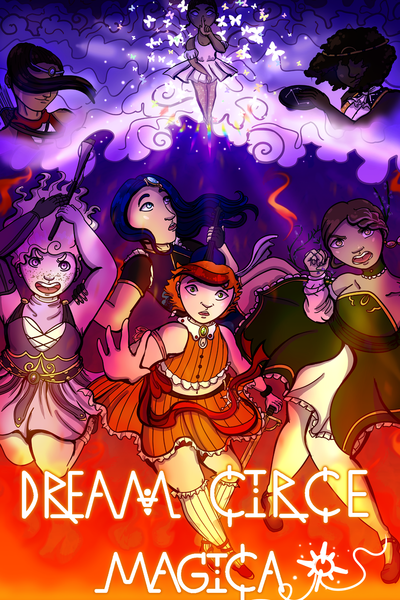 Circe are beings resembling "magical girls" who fight against monsters born from the human mind. After Amara moves in with a new foster parent, a mysterious entity declares her a circe. She finds herself thrust into a world of magic she never asked for but yearned for. Now joined by others like her, Amara realizes not everything is what it seems. With strange powers and a ghostly figure following her, she gets caught up in a growing conflict.
As if change wasn't hard enough.

Updates: A full chapter will be uploaded every other day until it catches up with the current chapter on my other posting platforms! Then I will adjust the schedule. 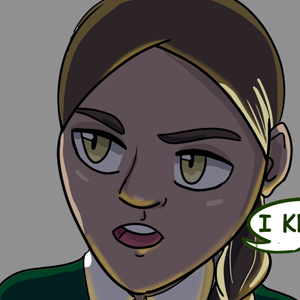