In an old worn-down shack within an unusually quiet district, a 15-year-old boy was lying on the ground. His clothes were torn to shreds, and bloodstains covered both him and the wooden floor. His attractive face was bruised and battered, and his long red hair was unkempt. A few strands of hair dropped across his pale white face giving him a sickly look, as the severe blood loss from his grave wounds made his skin grow paler by the second.

Outside of the shack, two figures were currently chatting.

“We are finally done.” A young man said after wiping the sweat from his forehead, he was dressed in black clothing and bared a handsome semblance, but this was ruined by the unpleasant ‘sideways-smirk’ on his face. If someone was to look closely, they would see traces of blood dripping from his hands.

"Haha! Now that we've got this over with, we should go before someone spots us here." The slender looking figure dressed in luxurious clothing whispered. With a face like that of a mouse, and eyes that were sharp portraying his cunning nature, he looked around nervously as he gestured towards the bloody body, or rather, the half-corpse that laid lifelessly on the ground.

"Brother Xiang! Don't worry, I've personally arranged for no one to visit this district at this hour." The youth in black clothing said with a sly look on his face.

"Very good, humph! Feng Yu, this is what you get for standing in this young master's way to glory. Brother Huan, come, let's go!" The youth wearing luxurious clothing said as he sped off into the distant district at a high speed.

The youth in black clothing shook his head silently for a while as he looked at the body one last time before following the youth who was now a distance away.

Later that night, the stars were shining brightly in Machen Town.

Various lights shone on the streets as the night was getting livelier, there were many individuals idling about the districts and the pubs were filled with activity. Every now and then, a different type of event took place within the crowded central square. The dancers were dancing, performers were performing, and martial artists were competing in friendly spars.

However, far away from the liveliness of the central square, there was an unusual aura growing around the empty and silent District 7.

A strange mist slowly began to fill the area, settling around the old and worn-down shack. The round moon hung high in the sky had started to glow in an odd and unrecognizable colour, as an unusual array of lights formed in this strange starry night sky.

These lights were of twelve different colours and were arranged in the form of a pentagram, the lights didn't stay in one fixed area, but instead, they started to rotate faster and faster, creating a mirror-like space within the centre of the diagram.

Pzzzzzzzz! Suddenly, there was a change.

Following an almost imperceptible sound, the stars that were rotating spun so fast they created a crack in the mirror-like space. As this mirror-like space broke to pieces, a shadow instantly appeared and quickly plunged towards the old shack at lightning speeds.

In an instant, time seemed to have stopped as the portal disappeared, and the night continued undisturbed... 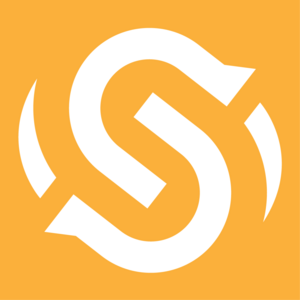 You can read the full series on my Website - https://www.shadowsnet.com/ 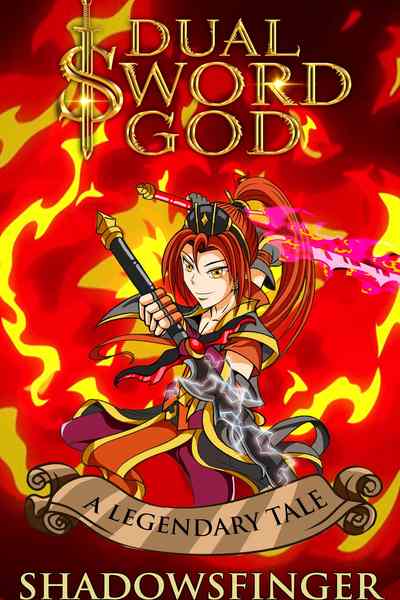 In the Bright Flame Kingdom, there exists a small town known as Machen Town. A boy of age 15 called Feng Yu was beaten to death by the son of the Xiang Clan. Upon his death, a soul that seemed to have traveled through time and space quickly took over the body. It was the soul of a martial arts expert from another world also bearing the name of Feng Yu. Seeing that he has been given a second chance of life he decided to take his new identity and his family with him on his journey to the peak of martial arts. This is the story of the Dual Sword God.
You can also read this series on any of the sites below:
Patreon - https://www.patreon.com/ShadowsFinger
Amazon - https://www.amazon.com/dp/B07C7912KX
Subscribe 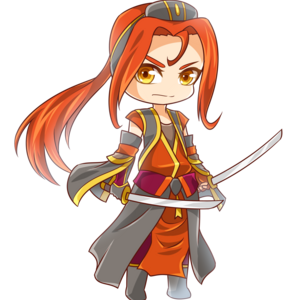