[This is the english translation of the original french one. I may have make mistakes in translating so please excuse me in advance. If you have the possibility please read the original version ^^]

The intense blue of her eyes came to wrap up her sight and time froze. She stared at the ardent coldness of those iris she had observed for month now.

From her mirror, in her tower, isolated, she had followed the path of those eyes, that now, were scowling her with an unconcealed hatred.

She had seen those eyes sparkles, ignite sometimes, and often drowned in infinite torrents of tears.

She had despised them at first, respected them later, to fear them as much as loving them now.

She knew her thoughts were foolish. She knew that this moment would come, and that her ineffable hopes would never be satisfied.

Yet, once her eyes dived in hers, she felt her mind and determination sink.

Since when she became so fragile that a simple gaze was enough to melt the ice her being has wrapped itself in.

Was it when she met those eyes at the beginning of their journey?

Was it before, when she learned they had been chosen to defeat her?

Or was it later?

When their first companion left them?

When they won their first honors?

When a second companion abandoned them?

When they had intense moments of joy.

Or when they sank into an abyss of desolation when they find themselves alone to finish their painful journey.

She had been following them though the cold glass of her mirror, alone, and yet.

She knew the story of those eyes as if she had lived it. She knew every details of their journey, every emotion that had crossed them, every trial that had altered them.

It was at every of those moments she had slowly let her guard down to see it reduced to nothing at this fateful instant where she yet needed to fight them.

But she knew that they wouldn't hesitate as much as her and their owner was already finishing advancing toward her.

Soon, without exchanging nothing more than a glance, they would start their final confrontation.

Blinded by hatred, those eyes wouldn't see the suffering in hers.

As much as they wouldn't see the heat of her feeling yet so unconcealed.

As the azured eyes started to harden even more, preparing their imminent assault, she serenely closed hers.

So she wouldn't see those eyes when she decided to offer her body to the deadly embrace of her own magic.

In the vast hall wrapped in silence, the fight seemed to have never started, when he just came to an end after a long and painful struggle. 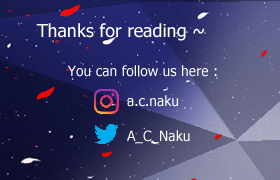 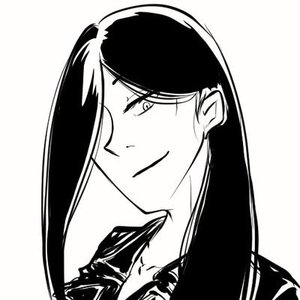 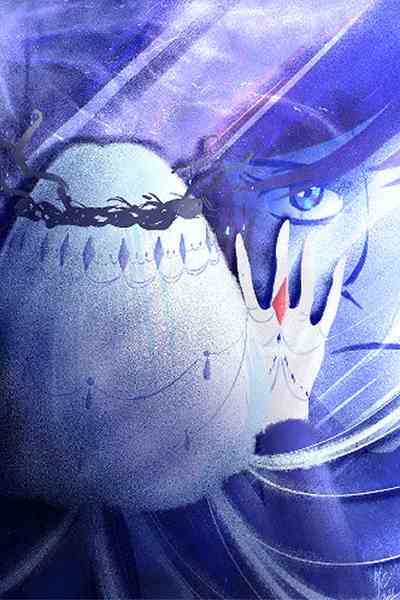 After following, from her tower, the journey of the heroin sent to kill her, the mage is about to begin her final fight.
[This is the english translation of La Lutte Silencieuse. I may have make mistakes in translating so please excuse me in advance. If you have the possibility please read the original french version ^^]
Subscribe 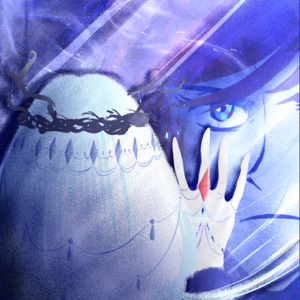