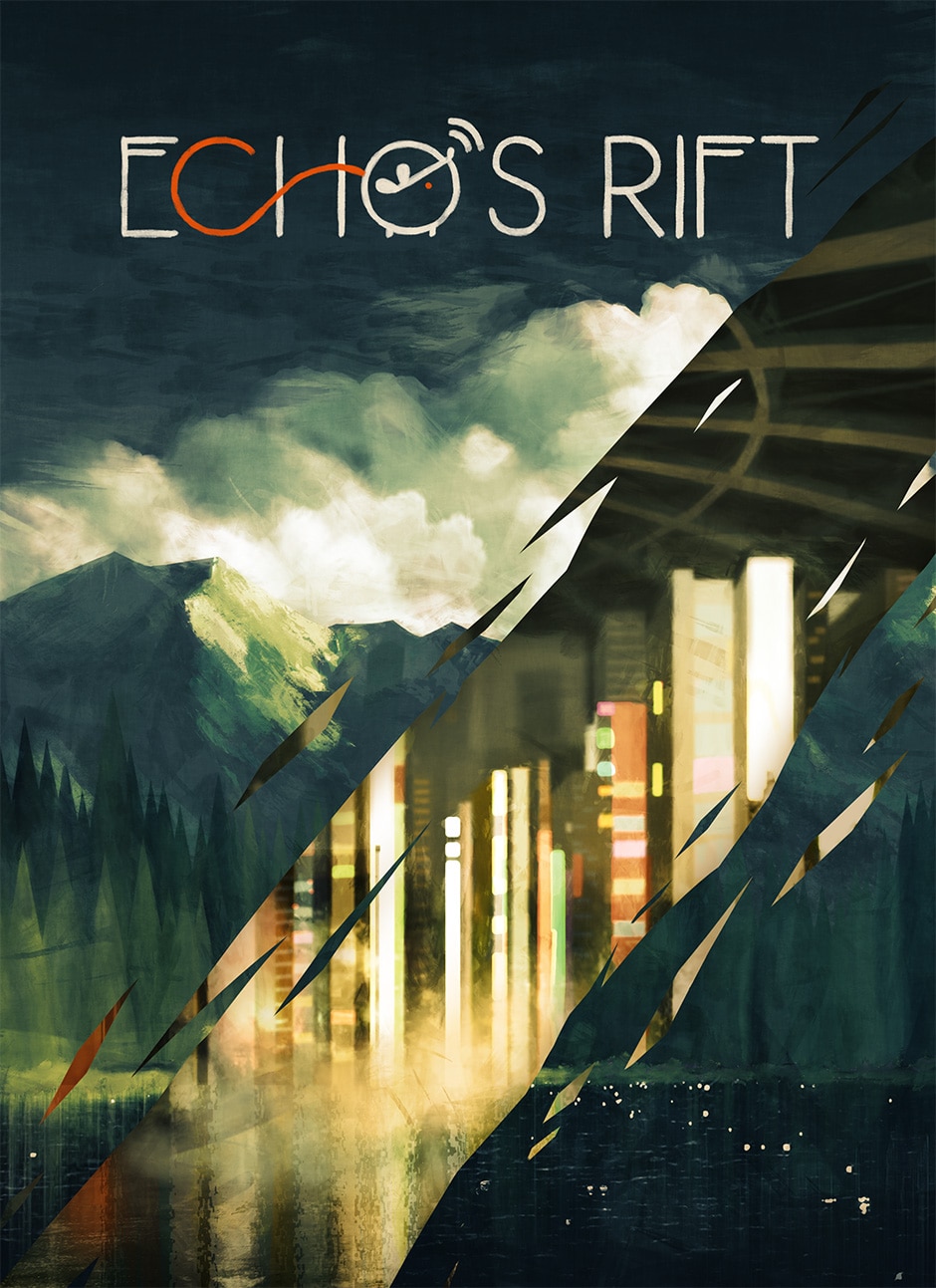 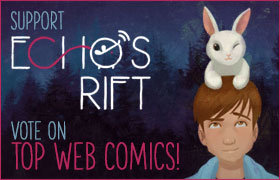 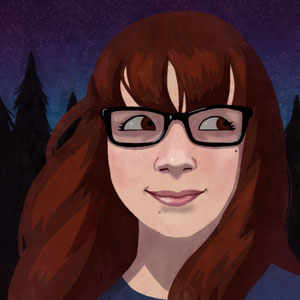 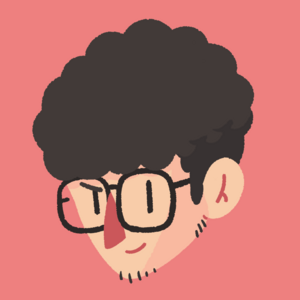 'am very happy you decided to join Tapastic tbh
Welcome aboard \(•◡•)/ 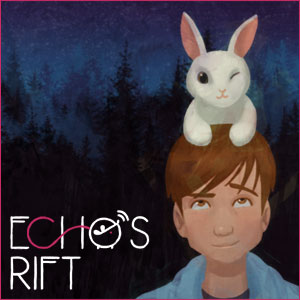 Echo's Rift is an epic adventure that follows 15-year-old Eliot as he uncovers the secrets that kept him in near complete isolation from the day he was born. In his journey to unlock the truth, he encounters new worlds, monsters, aliens, telepaths, mad scientists, and the occasional adorable bunny.

Echo's Rift has been updating 3 days a week since May 2016, so if you want to read ahead, go on over to www.echosrift.com.
Subscribe 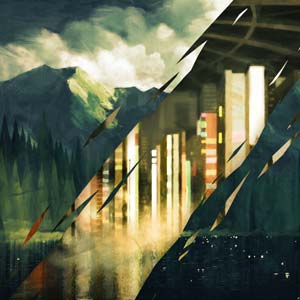