El Cuervo, The Latin Assassin: As the Crow Flies (COMPLETED) 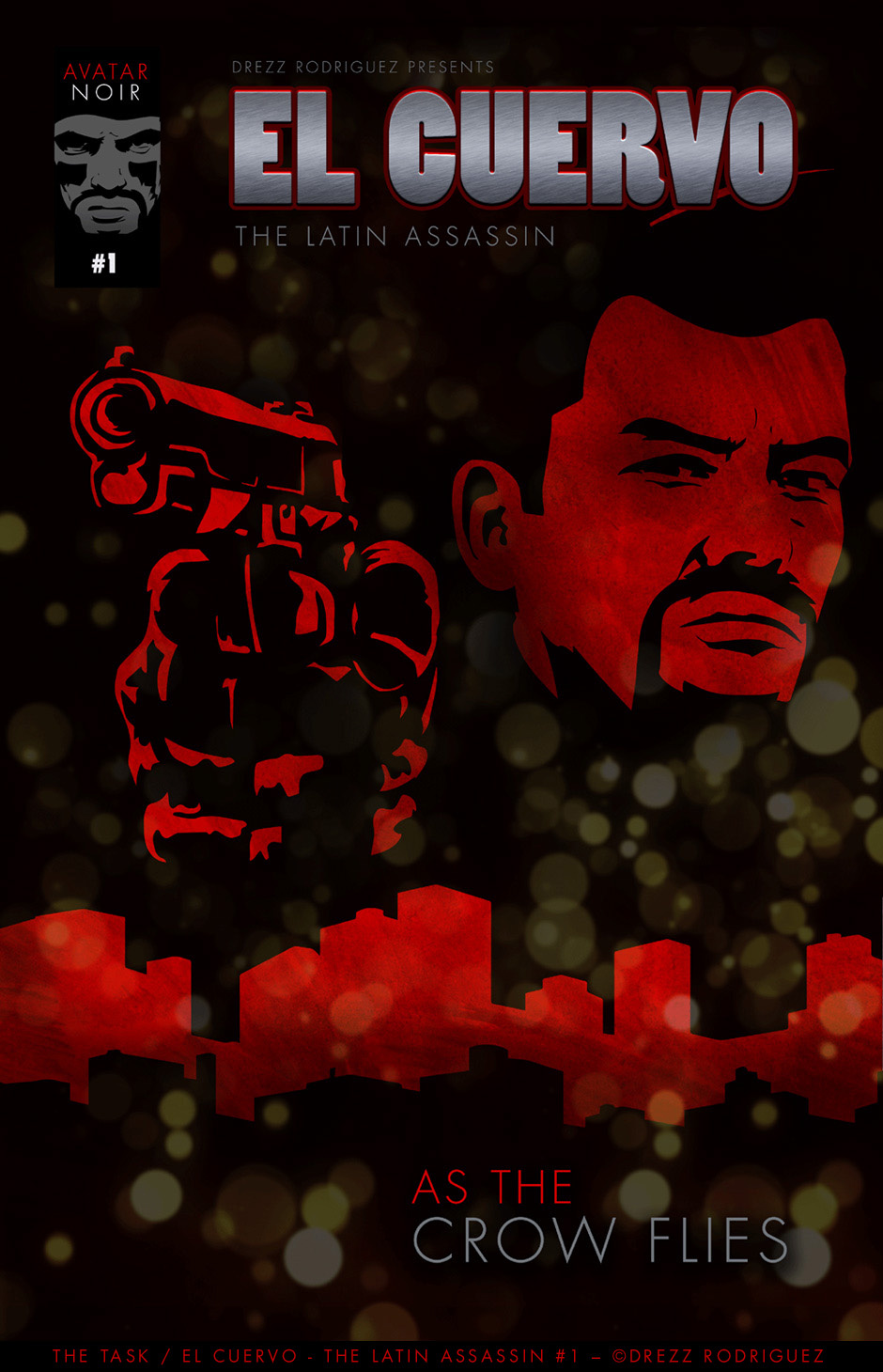 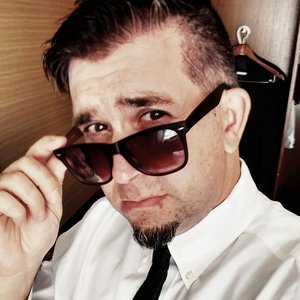 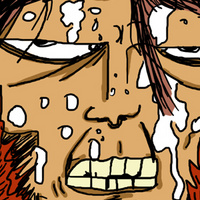 latinassasin...do i need to read more^^ 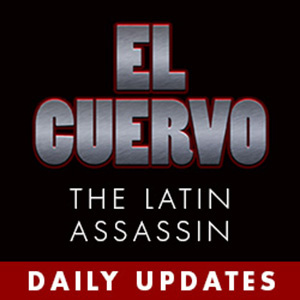 El Cuervo, The Latin Assassin: As the Crow Flies (COMPLETED)

El Cuervo is a neo-noir styled comic book series. If you’re a fan of stories about organized crime, hitmen and violence, this story is for you.

Our main character is Eddie “El Cuervo” Vargas. He’s grown tired of the monotonous routine of being a hitman for hire and has decided to retire. Before he's able to do so, he's given one final assignment to complete which becomes far more complicated than expected.

The story follows Eddie on his quest for revenge, as he attempts to clear his conscience and fix the problems he created for himself and others.
Subscribe 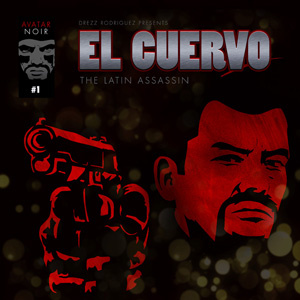