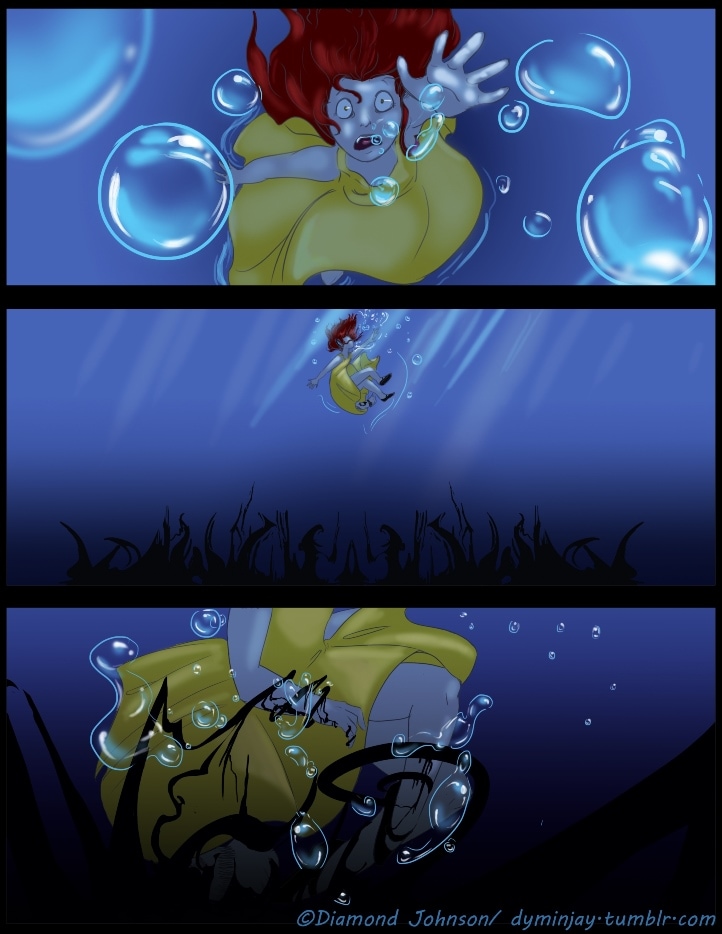 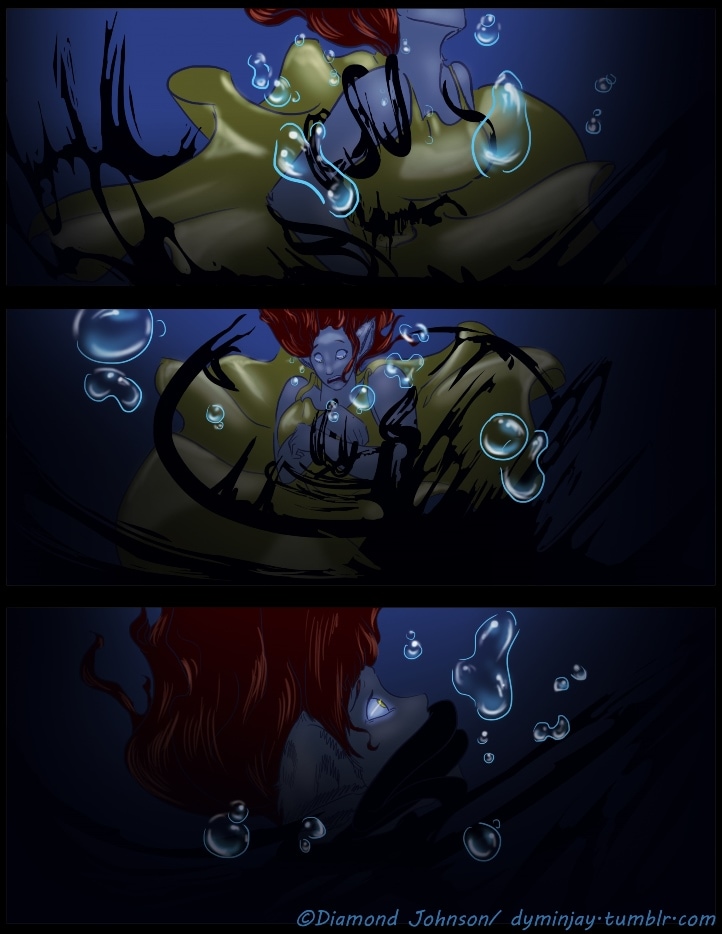 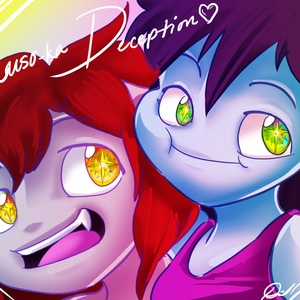 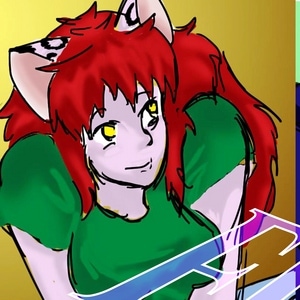 Rebekah, an orphaned Shadow Kit, and her roommate, Deiyana, have been living on Earth as extraterrestrial refugees for some time, surviving the human prejudice. However, their peace is ruined after a strange attack on the two girls in the middle of the night. Soon after, their lives become even more hectic when two strange men move in next door.

With their resourcefulness, they narrowly escape disaster, but not without picking up a few strays.

Deiyana's ship just got even more crowded with these two boys on board, and the the rest... is an even longer story.
Subscribe 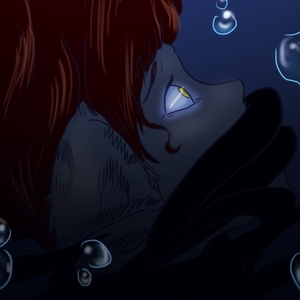