This is not your usual kind of story.

What I mean is, it’s not a story that has a clear beginning, middle and end. Or even a particular plot. Dragons are much too long-lived for a human to be able to tell a dragon’s story and get to the end. The storyteller reaches an end first.

And dragons typically don’t associate a great deal with random humans, at least as a general rule, and it’s hard to write about one when it won’t show up for interviews. This will be, therefore, bits and pieces of just one dragon’s life. A dragon who, for a very specific reason, found Herself spending more time with human company than normal.

As I was saying… As is typical of a dragon, even of this atypical one, requests for interviews and for reviews of drafts for accuracy have pretty much gone unanswered.

All right… they’ve been completely unanswered. But, to be fair, She has recently been beset by Her own problems (so we have heard) and the author respects that and wishes Her Ladyship to fare well over what is presently a bit of rough seas. If, in time, She discovers these scribbles and finds them to be in any manner offensive or inaccurate in details, the author remains prepared for reproof and correction. Punishment, even.

The vignettes that will follow were gathered here and there from rumors and tall tales and bits of parchments and family stories passed down, mother to child, before open fireplaces on long winter nights when dreaming of a smoking dragon warming one’s hovel was a delightful thing.

So… before you read further, one final nota bene… The vignettes presented for your approval (one hopes) are believed (fingers crossed) to be true (mostly) and accurate (fairly) but you should allow the writer a good deal of windage. And bring your own shaker of salt.

Now then. The preambles are out of the way. Let us begin in the traditional way (for dragons are great respecters of traditions). Once upon a Time… 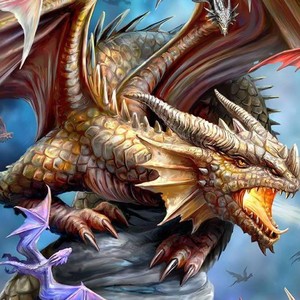 Oh I am liking this so far. I was just perusing the fantasy section and found this... It looks interesting and I very much so like how this is written so far. I've added to subs and will continue to read. So far so good 😁 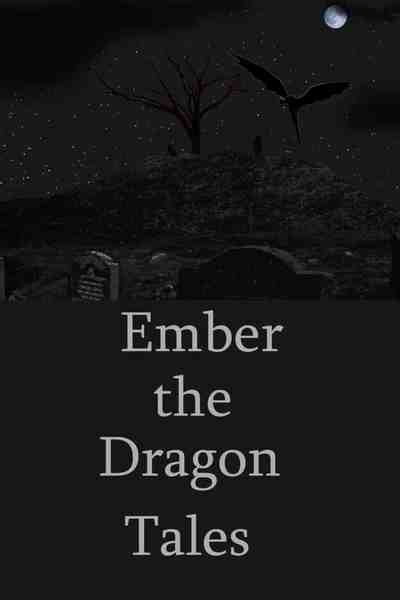 This is not the usual kind of story, with a clear beginning, middle and end. Or even a particular plot. Dragons are too long-lived for a human to tell a dragon’s story and get to the end. The storyteller reaches an end first. So it will be bits and pieces of one dragon's story, gleaned from multiple sources. You may have met Her briefly in the story of the Vampire and the History Professor.

Now, this is going to be a little like Huckleberry Finn said of Mark Twain. "He told the truth. Mainly." Bring your own salt. You've been given fair warning.

Critique and comments are welcome but please be gentle. (*^_^*) Also, some installments may be smaller than others but I hope I divide them reasonably. Thank you for looking.
Subscribe 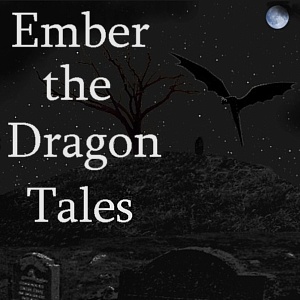