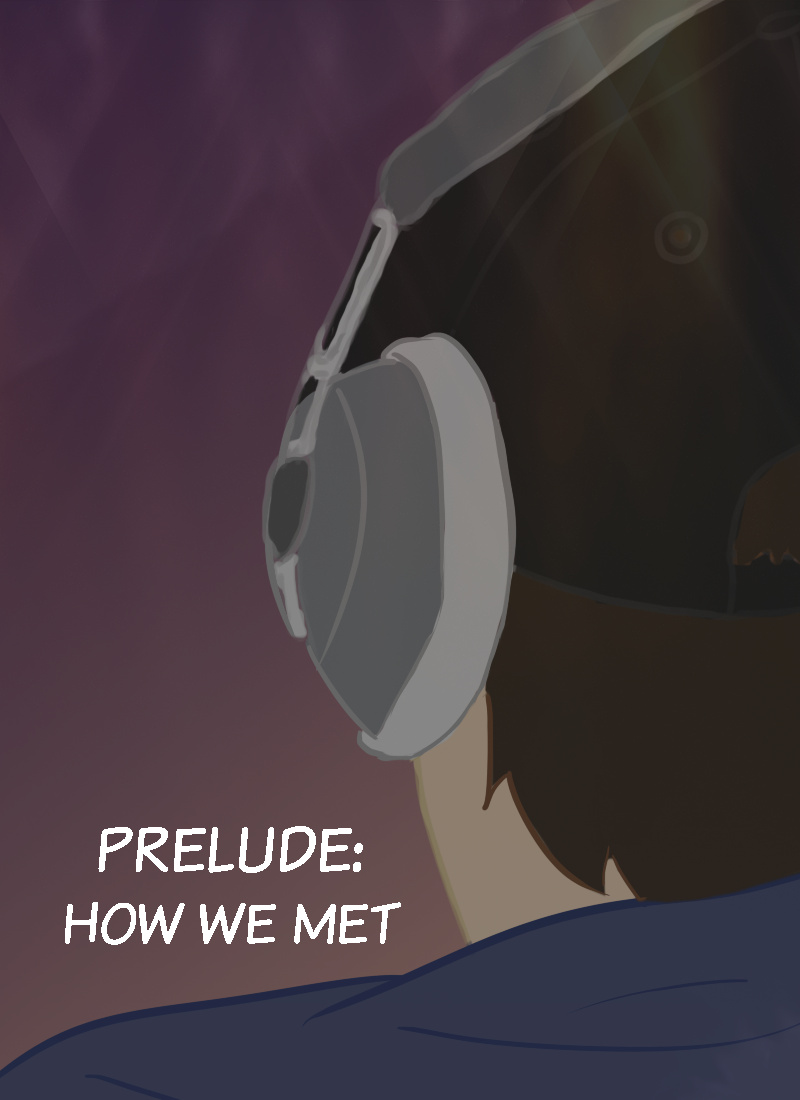 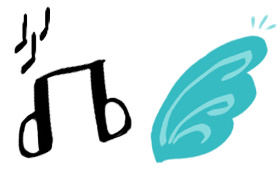 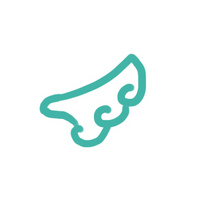 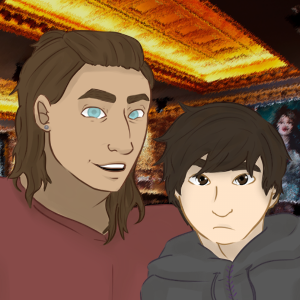 Fey and humans have shared the same Earth since the beginning of time but to the humans Fey have only been legends until recently. It has been a little over a century since the Elders of the Fey presented themselves to the world and now life between these two races are finally starting to settle.

In this story, we follow Benedikt and Emile as they live their everyday lives. Emile is just the average Human boy trying to finish off his last year in High School and his roommate Benedikt is the eldest son of one of the most distinguished Elder families.

Follow them as they learn about the developing relationship between the Humans and Fey but most importantly about themselves and whose turn it is to do the dishes.
Subscribe 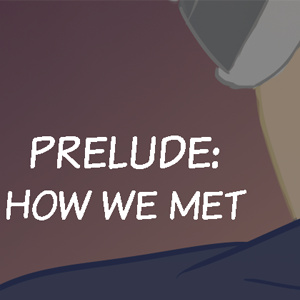