The End of All Things

Prologue: The End of All Things

27th day of Summertide, 3039 years Since Forsar united the land.

It began with screaming.

Sporadic at first, coming in confused bursts at a distance, then closer and more frequent until it seemed as though the entire city was in a panic. The walls shook, the windows rattled, and ornaments fell from their shelves with each successive crash and rumble from outside. There were frantic shouts from out in the street now. Somewhere close by a horse screeched in terror.

Torbeon’s words were stern and unwavering, a paragon of the sort of stoic reliability that had secured him the Chancellor’s post at the College of Thaumaturgy, but his wife could see the tight set of jaw beneath his close-cropped beard and the too-wide eyes as he stared transfixed out of the parlour window.

A dozen heartbeats, a rattle of indrawn breath.

‘Something that should not be.’ he replied quietly, the mask slipping and fear spilling out in a faint waver. ‘Get the girls. Now!’

Heda picked up her skirts and ran, maternal instincts squashing down the rising panic as she barrelled out of the room, down the hallway, and up the stairs, the heels of her shoes tapping frantically on the polished wooden floor as she went. Her daughters were upstairs, this being a rest day with no schooling. Imagine if they had been out... Oh by the gods...

Tears pricking the corners of her eyes, she slammed open the door to the girls’ room with enough force to dent plaster. No matter. They were the only thing that mattered right now.

Aina at eighteen years of age and Thorun only two years behind, both bookish girls who received that particular trait from both of their parents, along with their father's blue eyes and their mother’s black hair. Both were staring, pale-faced, out the window as she burst inwards.

‘Girls, we need to go now,’ Heda forced a weak smile. ‘Come along, don’t worry about packing, we just need to go.’

Both of them were already moving – such good, trusting, loving girls – and she ushered them ahead through the door.

‘Mama, what’s going on?’ pressed Thorun as they scurried down the stairs. They could hear the screams again, so so close.

Having donned his cuirass, sabre, and Thaumaturgist’s black cloak, Torbeon was already waiting for them in the entrance hall. Any trace of the earlier fear had disappeared, whether through force of will or purely for the girls’ benefit Heda cared not; it would not do to panic them even more.

‘Stay behind me, stay close, and don’t stop for anything,’ he instructed, looking them each in the eye and making sure they understood. ‘We’re going to the docks to evacuate and if we get separated we’re to meet there.’

A pause, a nod, then Torbeon threw open the door.

Outside was even more chaotic than it sounded, if such a thing could be possible, throngs of people and animals screamed and thundered down the road towards the docks, tripping over rubble and bodies alike, left uncaring by their fellows. The building across the street, the Farsens’ house, was entirely ablaze with a pink-tinted roaring fire that spoke of a source not at all mundane. She flinched as something huge crashed two streets away and Heda looked up at – Oh by the gods... No... No, no, no...

The sky was gone. Everything was lit still by the light of a midday sun but where there should have been the vibrant blue of a Summertide sky there was only a yawning black void bereft of any form of detail or marking, so unlike the wheel of the heavens at night and more akin to the cellar when all lamps have been extinguished.

From a point below that nothingness, at less of an altitude than one would expect of clouds, fell globules of that pink fire, raining randomly and indiscriminately down as far as she could see. The end of days had truly arrived and all hope was lost.

A firm shove pushed her into motion and her husband’s strong grip pulled her along, allowing her to shake herself out of the shock.

‘Papa, what’s going on!’ Aina cried over the noise.

Her father either ignored her or could not hear her, forging onwards with them in tow.

Looking up, Heda’s blood froze. One of the balls of fire was sailing down right towards them with no hope of evasion.

‘Get behind me!’ Torbeon growled.

He planted his feet and moved his hands in a sharp arcane pattern, the air around them seeming to become charged with static as he drew on his well of power. With only scant seconds to spare he thrust his arms forwards as the infernal missile crashed into the street before them with a roar of flame, the scream of people, and the rumble of shattered masonry. A sheet of pink fire washed towards them and Heda could not look away, even as her girls flinched and screwed shut their eyes, as it parted around them with little more than a ripple of displaced air and a bloom of magic that formed a curved barrier of shimmering energy before them.

This was a side of her husband she knew about but had hardly ever seen. Torbeon Savonet, one of the greatest magi of his day. Also the gentlest husband and the most caring father could have ever hoped for her children.

As the brightness fled, she could now see a crater in the shattered stones of the road, and in that a beast that was even now uncurling. Larger than a carthorse with muscles that shifted and strained under a dark leathery hide, a bony head that seemed to be all skull, and lambent pricks of yellow light that burned in each deep socket. It brought itself to its feet, turned in their direction, and roared. It was a sound that humankind had once heard as they huddled in their caves, clutching stone weapons, and it was one that had become deeply-rooted in the species’ genetic memory as the most fearful thing. 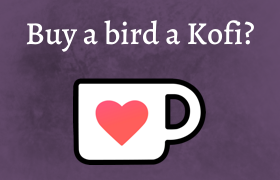 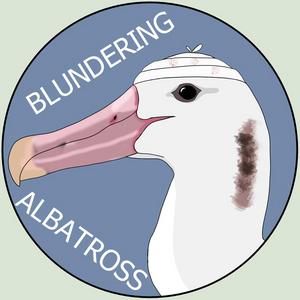 Hi everyone and thanks for reading!

I hope you like what I have to offer and will stick with me over the coming weeks and months as I post the rest of this story :)

Have a good day! 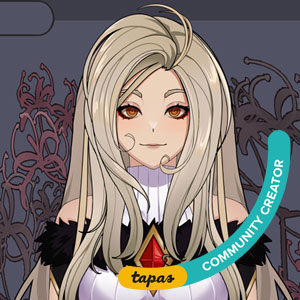 A great opening with a lot of suspense, well written. I like the way you introduced the family and the old enemy of humanity at the end of the chapter. The feelings are building up in the right flow, and it's enough to keep me to read the following chapters, that much is sure.

One thing keeps bothering me, though. Why are the girls still reading in their rooms when havoc is upon the city? You claim that they're able to hear the screams closely just a few sentences later, so it's not possible they simply overheard all of that. If it were me, I'd be up on my feet trying to find out what is going on, maybe even meeting my mother on their way to get me. I'd understand if they were using headphones or something, so they couldn't hear it before. Or possibly, they are trying to check out some news to find out what's going on, and I'm overthinking it? Sorry, if that part seems pedantic, that's the only thing that doesn't add up in my head, I loved the rest of it :) 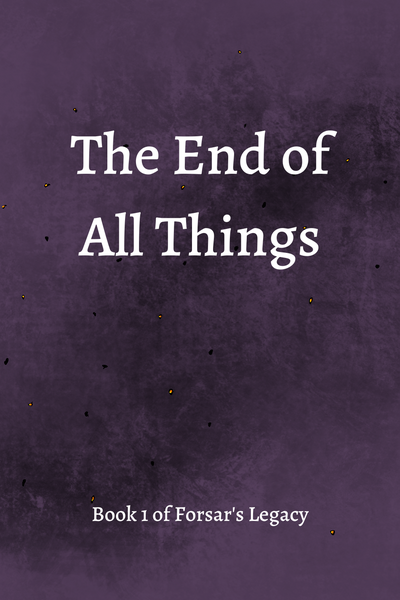 The End of All Things

An old power re-emerges in the ruins of a broken world, forcing one young woman to fight for all she holds dear, with (or in spite of) the help of capricious gods. 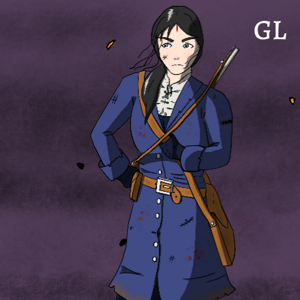