I had a dream last night.

I saw shadows and ashes hovering over a beautiful field of spears and flowers.

In the midst of it there was a lonely, sad girl. She was crying and covered by a mantle

She called, brokenhearted, the names of people she missed, despite them being

A knight in a shiny armor appeared in the field, mounting a sorrel horse.

Moved by this scene, he offered her his hand and to take her with him.

The girl stopped crying and held onto his hand, pulling it closer,

and the knight couldn’t free himself.

He struggled with the girl’s hand until he was exhausted.

Then he fell down and his horse ran away.

The girl released his hand and told him to leave, though the kind knight didn’t do as

She begged him to go away, she didn’t want him to starve to death.

I may die, but until then you won’t have to call for anyone to share your sorrow,

Because I won't leave your side.”

I woke up covered in sweat.

And then I knew that I was that girl,

and those were my memories. 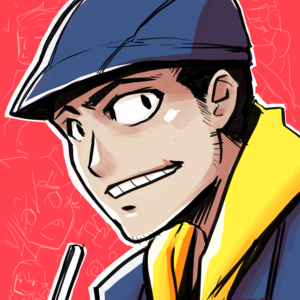 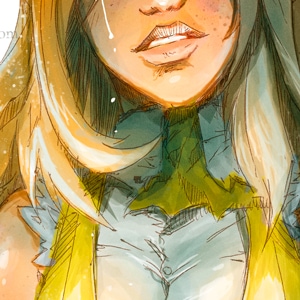 The story of a princess betrayed by her lover that history has forgotten. But she has the power to save the dream of the world or destroy it.

500 year after a man, Adriem, has the key to change fate...
but which one is the right choice?

The answer is in echoes of that lost past
Subscribe 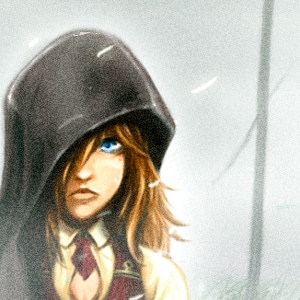