It was a typical day so far as the days went.

It wasn’t too hot or cold, but that was a trait of idealistic worlds.

Idealistic as in… completely artificial and relatively lawless. Because that was what this was.

The bountiful Evophobia, a world where you can be everything you’re not. At least, that was the catchphrase they pushed in every ad.

A wonderful thing to say, the momentary protagonist noted, because this was, in fact, a game where people came to fulfill their hero complexes and oh so strong desire to be the protagonist of an isekai story.

To those people, even the other players were NPCs because who in their right mind wants little sentient and uncontrollable demons ruining a harem formation?

But, like, even the AI villagers could steer clear of those pompous bastards.

He monotonously mocked, choosing words to fall from another’s lips from his perch.

His current targets were the two below his quaint inn for the month.

“Guys? Buddies. We’re all friends here,” he yelped, falling backward from the window. “Please don’t tell me you’re about to-”

Their lips locked together as they made out in forgiveness.

“-kiss. Ew. If I ever reincarnate, maybe I need to choose a class that can send DMs to people. That’s disgusting. I don’t need to see two lovers sharing intimate time on worn cobbled streets.”

They pushed their way into the tavern, and soon enough, the ‘hero’ heard pounding footsteps and a door slamming closed.

“So they kissed underneath my gaze and are now having hot time right aside from my room; I’m horrified. If they haven’t turned off their mics or at least moved to a private voice chat-”

A thump and human sound drifted into his ears.

“Aaaaaaand there’s my cue. It’s such a lovely day to go out and do some exploring.”

He hopped from the window to the balcony on the floor below his, slipping unceremoniously onto the stone before jumping back up. “Nailed it.”

Walking merrily out onto the streets, he was contemplating what he should do on such a marvelous --totally not stormcloud probably going to rain soon-- day.

Well, the only right answer was to stalk more unsuspecting saps and horrify them forever with his less than audible sardonic words.

He turned towards a bar, looking through a window and two girls obviously on their first date at the awkward atmosphere.

“Tsk tsk, online daters. Imagine one of them is the ripe age of eight.”

Right as he opened his mouth to narrate a line, the door was busted open from a building on the other side of the street, a gang of ordinary-looking men running out.

“Oh, fuuuuuuck….. uh…. say, mister,” he said, tilting his head innocently and playing into the role of child despite his profane words just a millisecond prior. “What did I do?”

“Don’t lie to us, you gambling addict. You took our entire fortune then darted off!”

“What was my name again?”

“Don’t try to get out of this one, Archimedes! I’ll end you!”

“Not todaaaay. Wonderful offer, but I’ll have to decline. Bye-bye now!” Archimedes saluted their little club before looking behind him into an alley. “Oh, shit.”

Taking a brief second to look at the approaching gangsters, he took five dice out of his inventory and threw them onto the floor.

“Oh, oh oh! Wouldya look at that! I’m no mathematician, but three, three, six, five, six looks like pretty darn good odds for what I’m about to do.”
“Get the dice; he has no power without them!”

“Too late, I already cast them.”

He ran into the dead-end, scaling the narrow walls by jumping from one to the other like a monkey.

“Archimedes never dies! Poor peons,” he laughed while sticking his head over the edge and narrowly avoiding an arrow one of them shot at him. “Oh- oh my, that’s pretty violent.”

And then he shot across the roofs.

“Mmmm….” he hummed from the building a few blocks away, hands holding him up as he looked down on his city.

….not his, just… well, he didn’t even stay in the same place for a long time.

Hands holding him up as he looked down on the ones and zeros given shape and texture.

“Dude, why? We just cleared that dungeon, isn’t that good?”

“Of course, but not a single piece of battle could turn into anything at all. Ah- right, I’m a writer irl, you know? I’m looking for information but hell if I can write a psychological romance about flying arachnids.”

“Chatterbox, you’re aware you could make a story about some huge ass towerin’ monsters and sum warrior o’ justice, yeah?”

“Not the genre I’m interested in,” he reiterated. “Anyways, give me my share of the loot. I’m out.”

His two temporary team members looked at each other.

“Listen,” the first one said.

“You were fuckin’ hellish, man! It’d be cool if you joined our party,” the second continued.

“I told you the wrong name,” Chatterbox laughed, unveiling a potion and smashing it on the floor in front of his body. “My real name is Regis. I would tell you my number too, but you don’t have to look down too far on the board.”

After the dust from the cavern subsided, his username and level were out for all to see.

“Your expressions tell me everything I need to know. Don’t you know information is power? It’d do you some good to know at least the appearance of the true rankers, hmm? In any case, I need to sell these at the marketplace. It was a pleasure.”

Regis walked out of the cave. “Oh, and the timer is about to reset.”

Right as the entrance closed, screams and the sound of shooting webs came from inside, muffled by the rock.

“Tsk. Maybe I need to buy some ability limiters too. It can’t be useful to hide my name if people can tell anyways.”

He looked at the inbox. “Hmm? Oh, you’re kidding. Am I being cheated or something?”

He pulled out a dripping spider retina with his thumb and pointer finger, face morphed in one of mild disgust. Oh, god…

What’s next seemed suspiciously like the spider’s string glands, which also so happened to be its buttocks.

“I got an eye and an ass for my assistance. I don’t know what I expected from a level 20 boss dungeon. The monsters weren’t even named. I should have quit as soon as the minions came crawling out.”

He stuck the loot into his inventory, sighing miserably.

“Okay, I probably can’t sell these, but whatever. Maybe I can like… craft with them? I could do to buy another book about something, might as well learn about these beasts.”

With a mission in mind, he set out to do what he needed to do.

First teleporting back to the town with a rather expensive portal he set up in his lodgings, he managed to get a vendor to take his spider legs for ten gold apiece, earning seventy gold in total. Then, he went to the library to hunt for a potions book, eventually finding one in the alchemy category. Satisfied with his purchase, he shot a smile towards the librarian, earning a grin back, and made a stop at the market for sugar.

Finally, he arrived back home with a pouch full of the things he needed.

“So… I guess I can do this tomorrow…”
He organized his loot and laid down on his bed, logging out and being released into the real world a few minutes later. 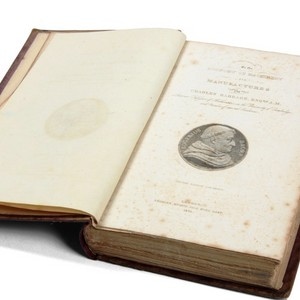 Anyways if you're here, thanks for reading this story. I've tried my hand at writing before, but I've never published something such as this on an active website before. It'd be cool if some stranger way out there appreciated it. Anyways, don't expect regular updates. Until later!! 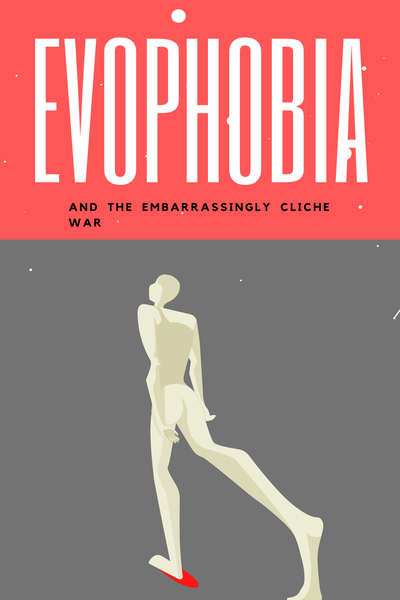 When six incredibly powerful players are pitted against each other in the newest patch of the world's most famous and fully immersive video game, chaos is inevitably bound to happen.
But contracts are just waiting to happen, and with the entire humanly population cheering for 6 individuals, it's awfully easy to get lost in the spirit of battle. So who will come through as the true victor? Maybe a broke college student? A bonafide celebrity? It's left to your own imagination.
Subscribe 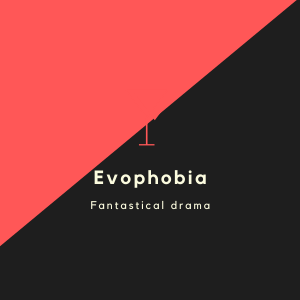