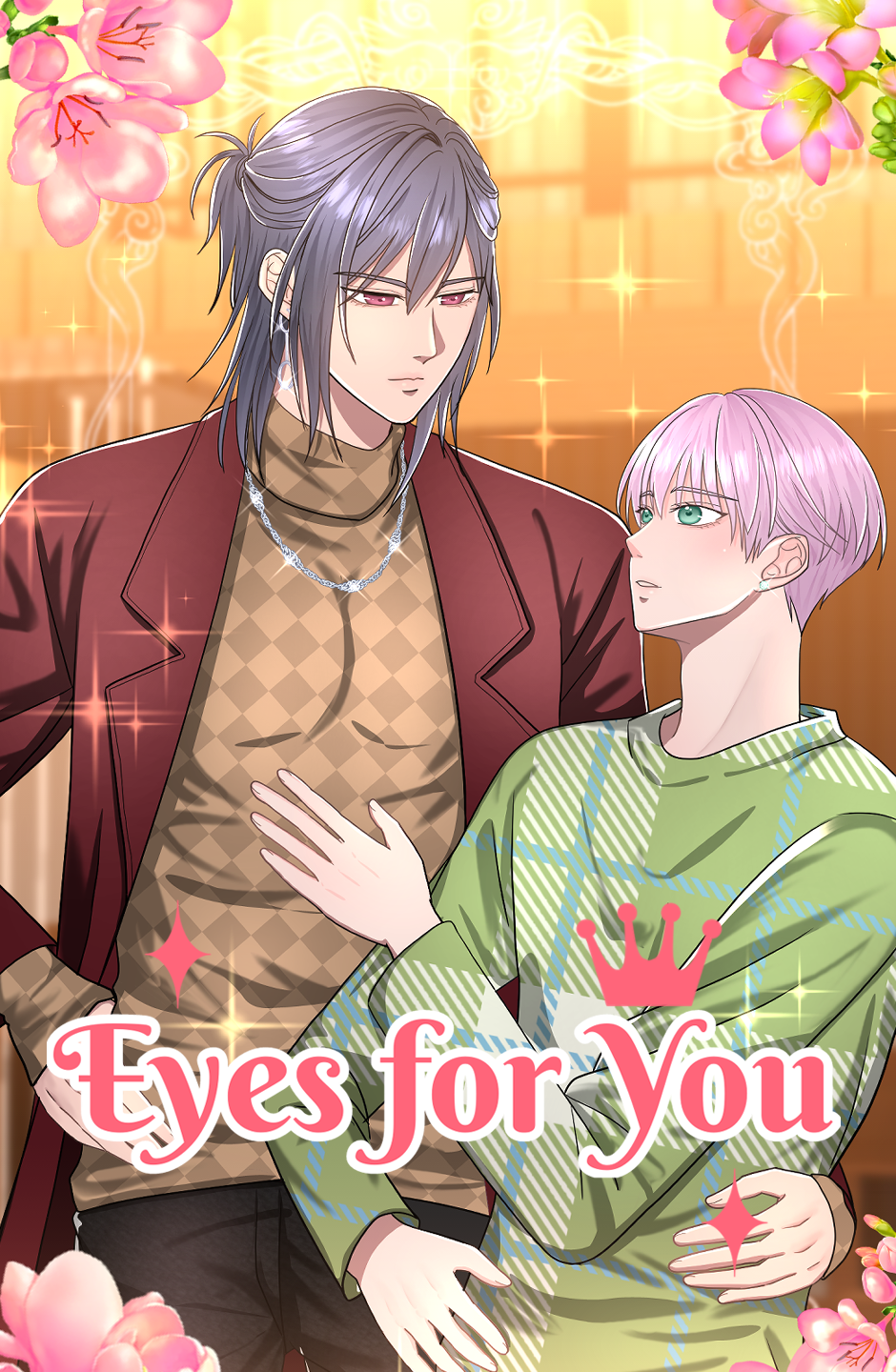 Hi! KeyWhy is here! this is my second comic that i decided to post here,hope you guys like it! anything you want me to know please just leave a comment below....thanks for reading! hope you enjoy! see you on the next update! 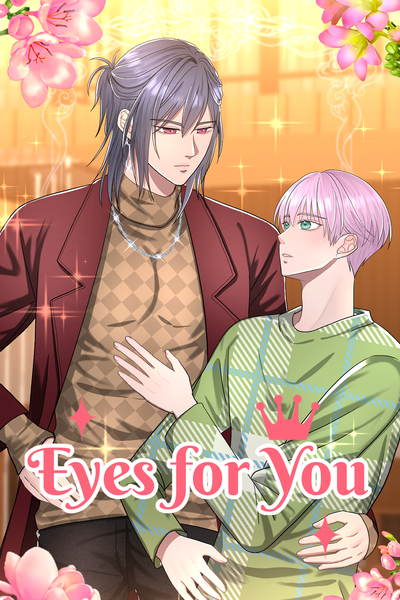 Kazune, an abandoned mother, accidentally meets Kiriya, a model and actor who helps him escape from a debt collector. Kiriya invites Kazune to live with him in his apartment and asks him to be his fake boyfriend to trick his father into marrying someone of his father's choice. in exchange Kiriya will help Kazune find his mother and pay off the debt his father left him. 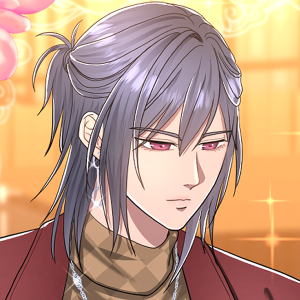