Eyes of the Fae 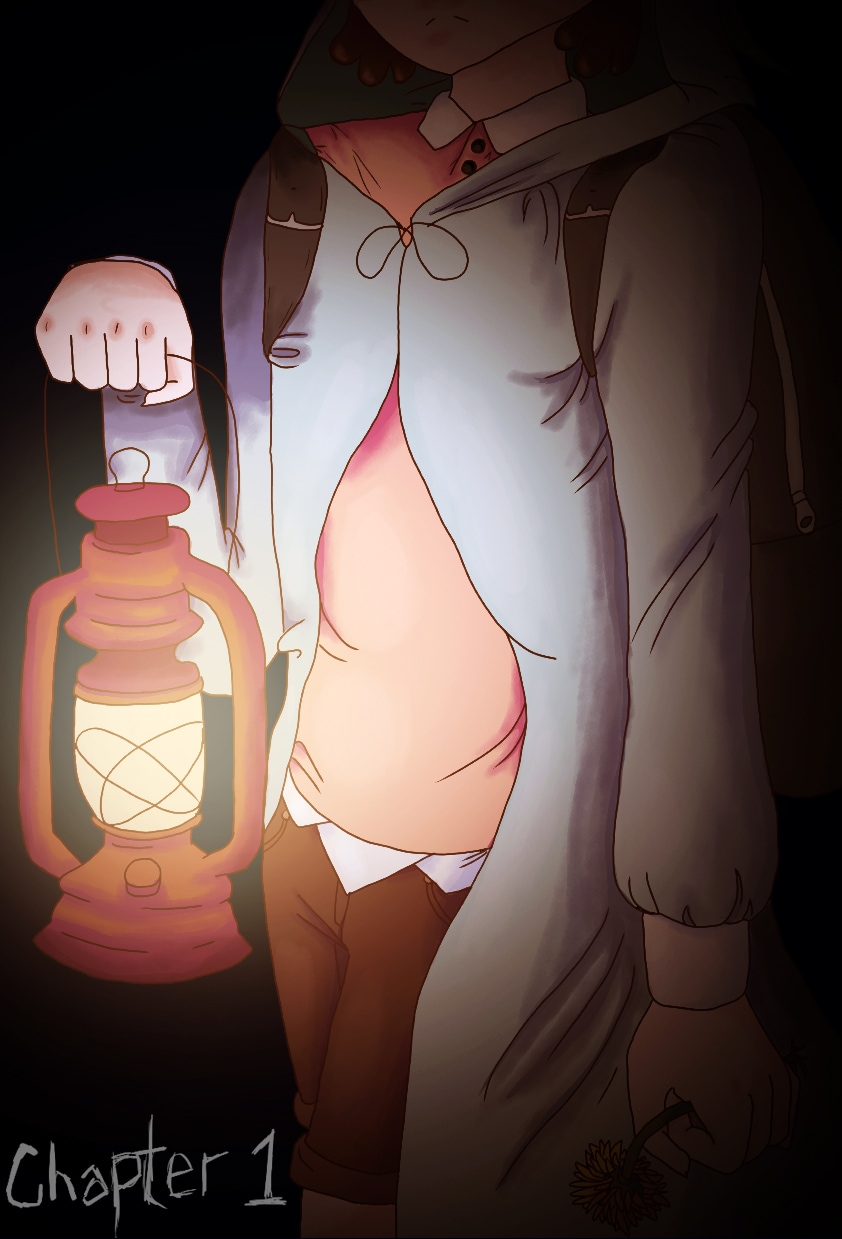 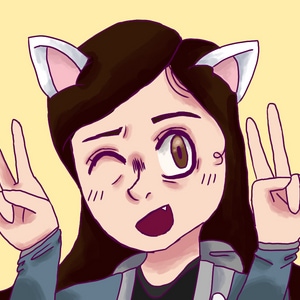 hERE WE GO, BOIS AND GALS 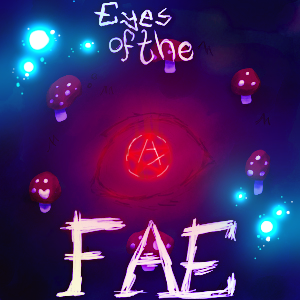 Eyes of the Fae

In a (mostly) evil forest hidden far, far away from the rest of the world lies mythical mysteries, along with cruel conditions for specific people to endure. The name of the malicious whereabouts is Silva, the forest where runaway children all over the world are taken to after being unlucky enough to get kidnapped by some strange, unknown beast. Find out what Rue, an aloof, independent teenager, gets into after she experiences such damnation.
Subscribe 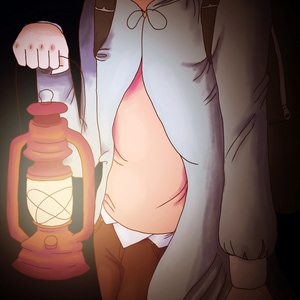