Stan remembers it so vividly. Even after all these years. When he was a child, he and his friends would go to Freddy Fazbear's Pizza. They would spend all day there, chatting, playing, eating, all that stuff. It's a shame that the place's shut down. Everyone knows how it went, five children mysteriously disappeared and never saw the day of light again. Supposedly, they were lured by a staff in a bunny suit into a backstage. But no-one knows for sure. It's now known as the infamous "Missing Children Incident".  The thing is, those five children were Stan's friends. But even then, he doesn't even know what happened.

That's why Stan's here. To find out what happened. For years, he's been searching for clues and evidence. Some had led him to dead ends. This time, Stan hopes to have a breakthrough.

Inside his trailer, he looks up at the corkboard with strings, pictures, newsletters, writings, all sorts of things. At the moment, it was a mess. There was no lead. Stan needed to take a step back, think things through. Make a story from beginning to now. To do that, he has to go down the memory lane. Stan sits on the sofa and sinks into it. He sighs deeply and closes his eyes.

"Where to begin," He thought. "It all started at the birthday party I guess." 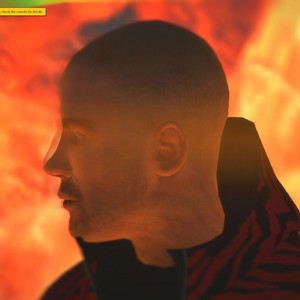 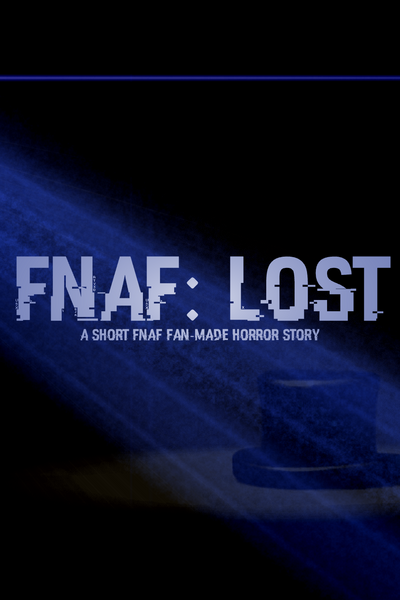 This series is set in the "Five Nights at Freddy's" Universe.

Stan Simons, an investigator, needs to find out the mysteries that occurred years ago at Freddy Fazbear's Pizzaria. Everyone knows how it went, five children disappeared and they were never found, presumably dead. The thing is, Stan, knew those five children personally, as childhood friends. 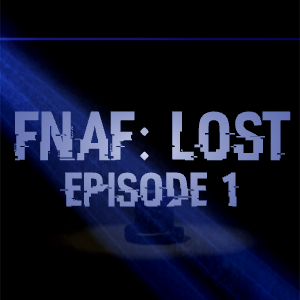