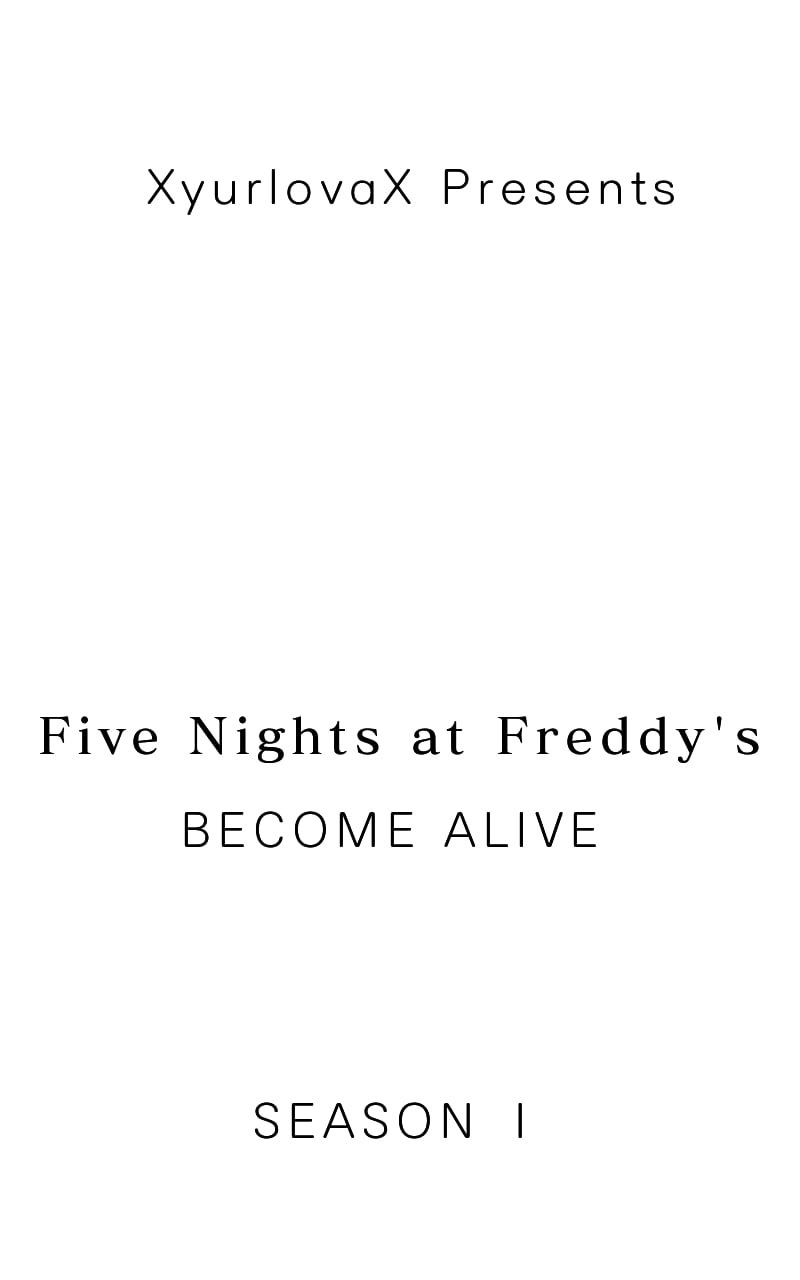 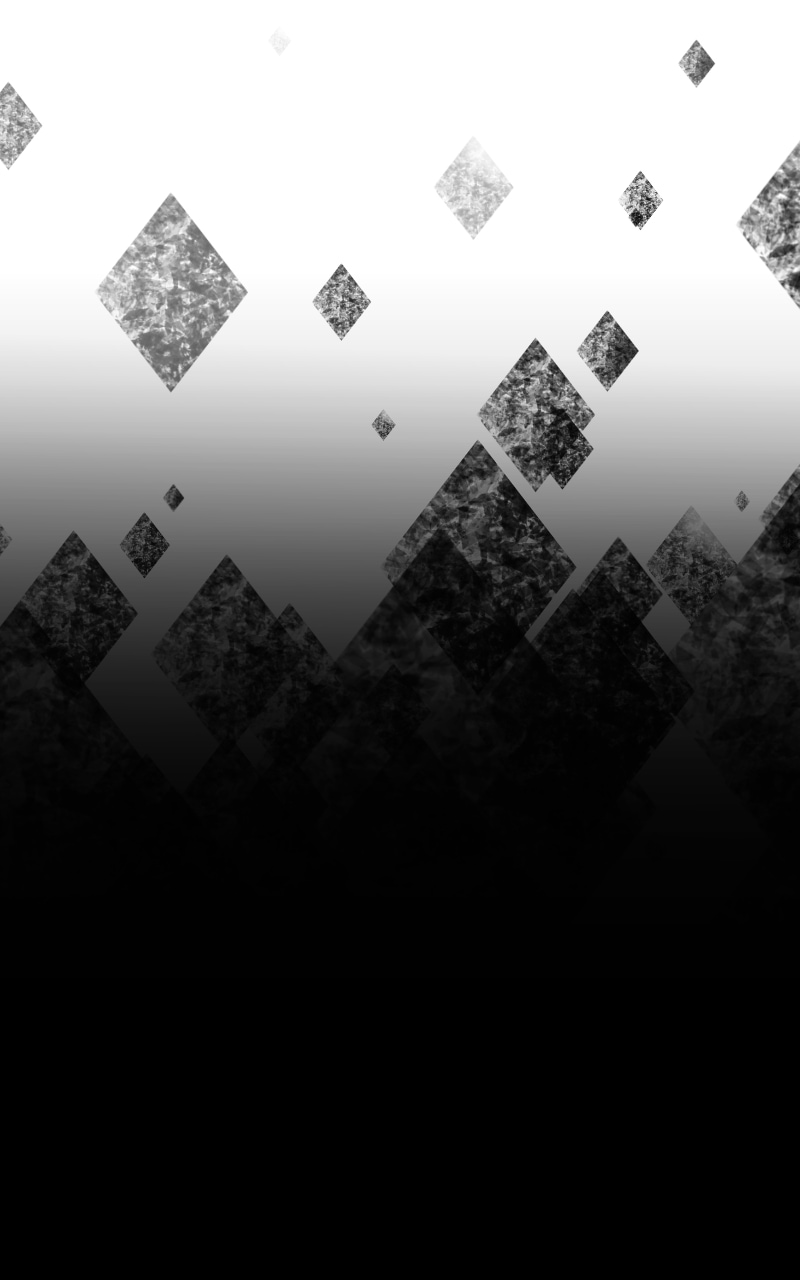 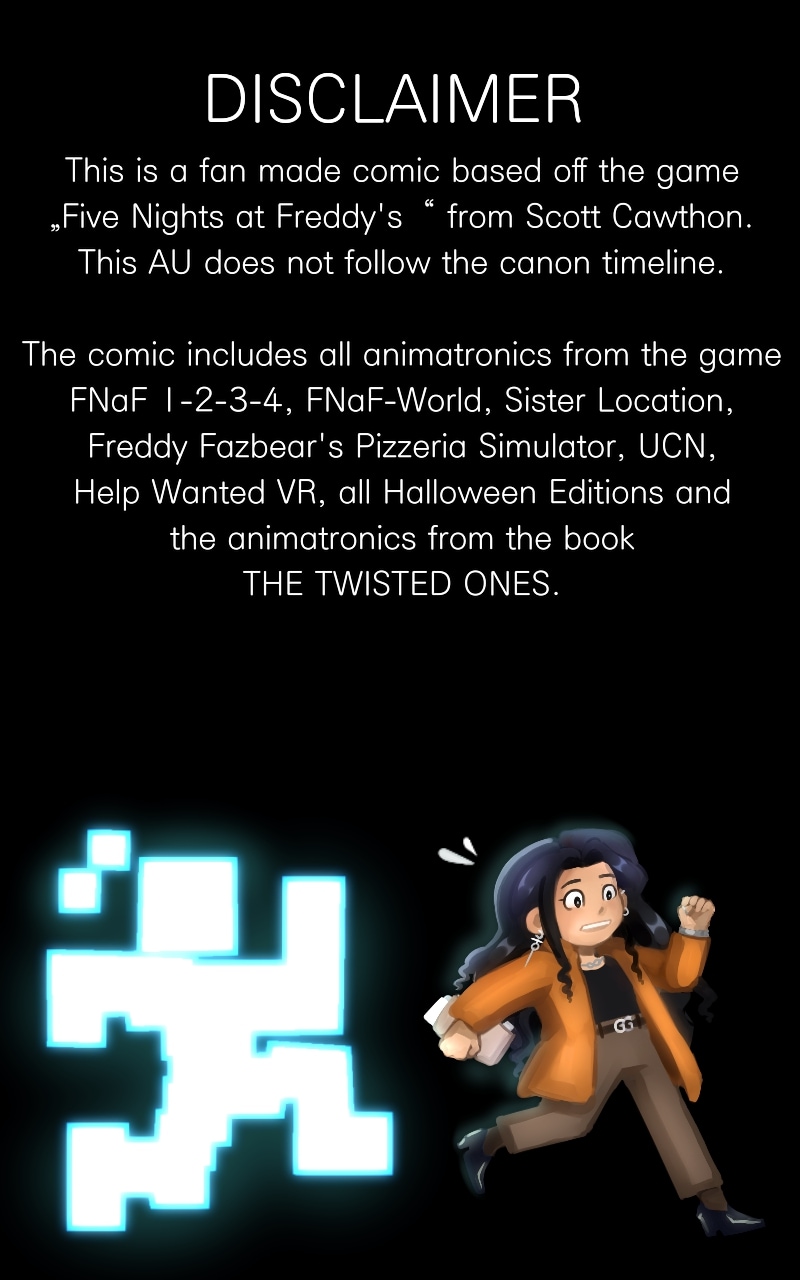 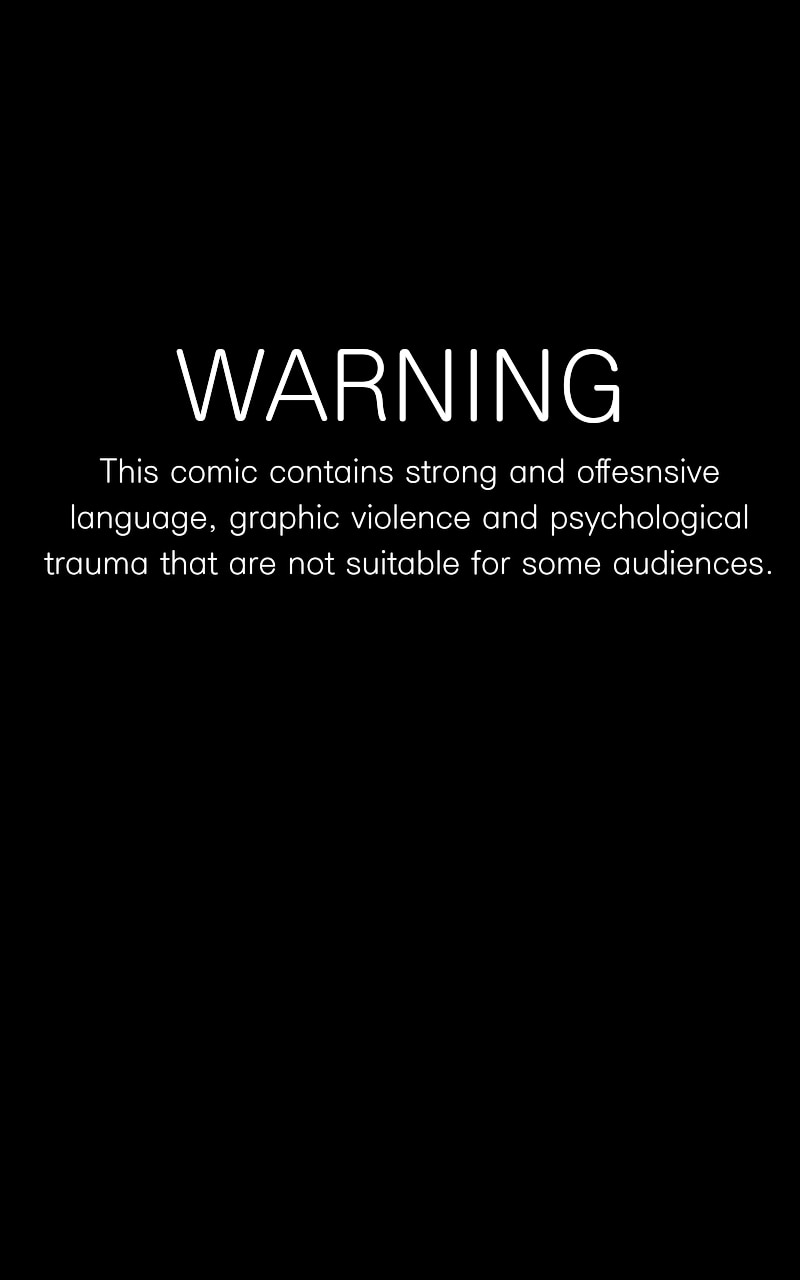 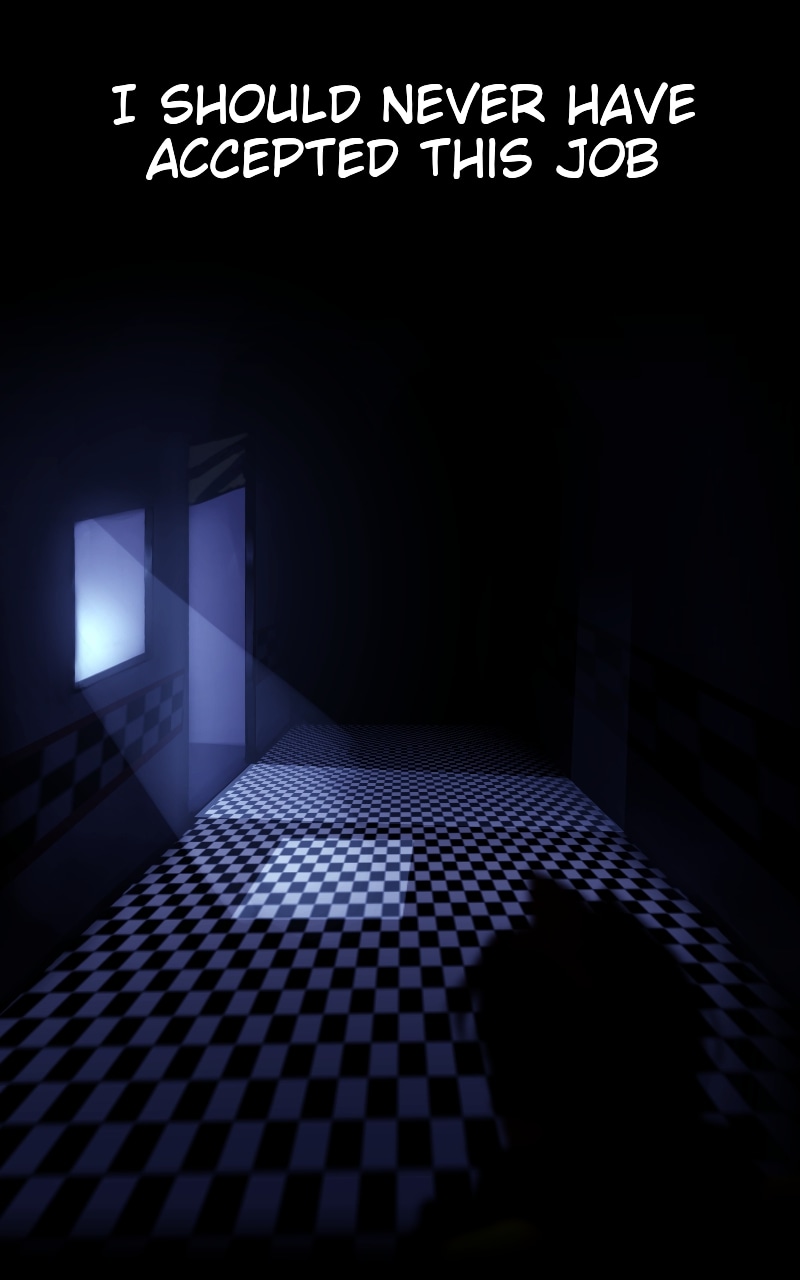 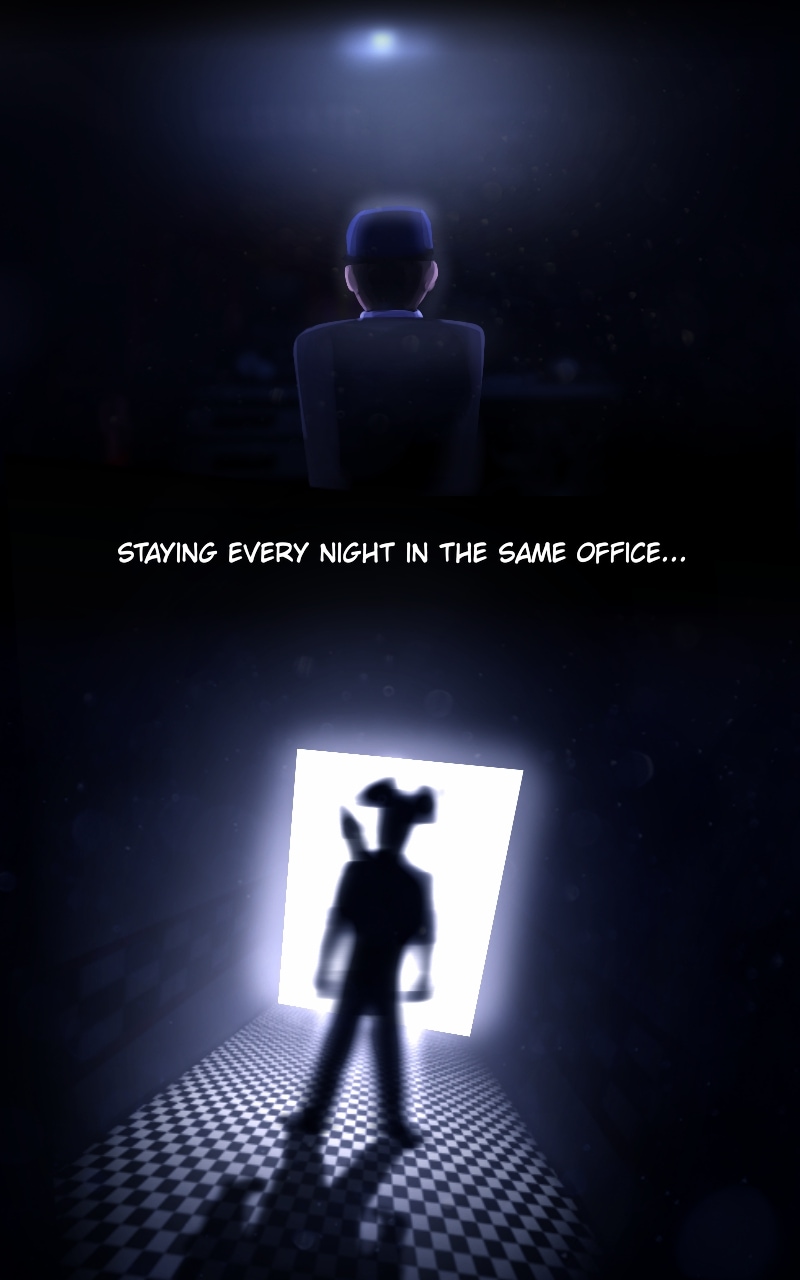 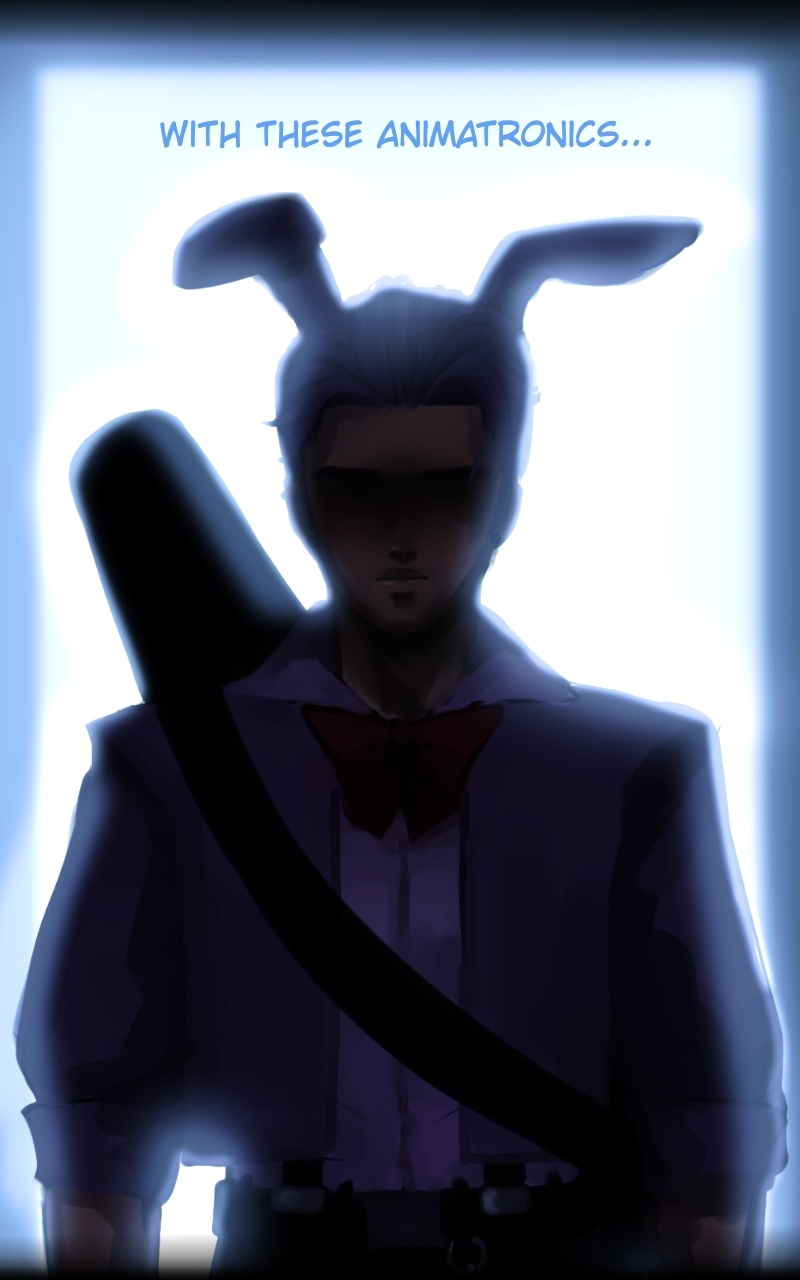 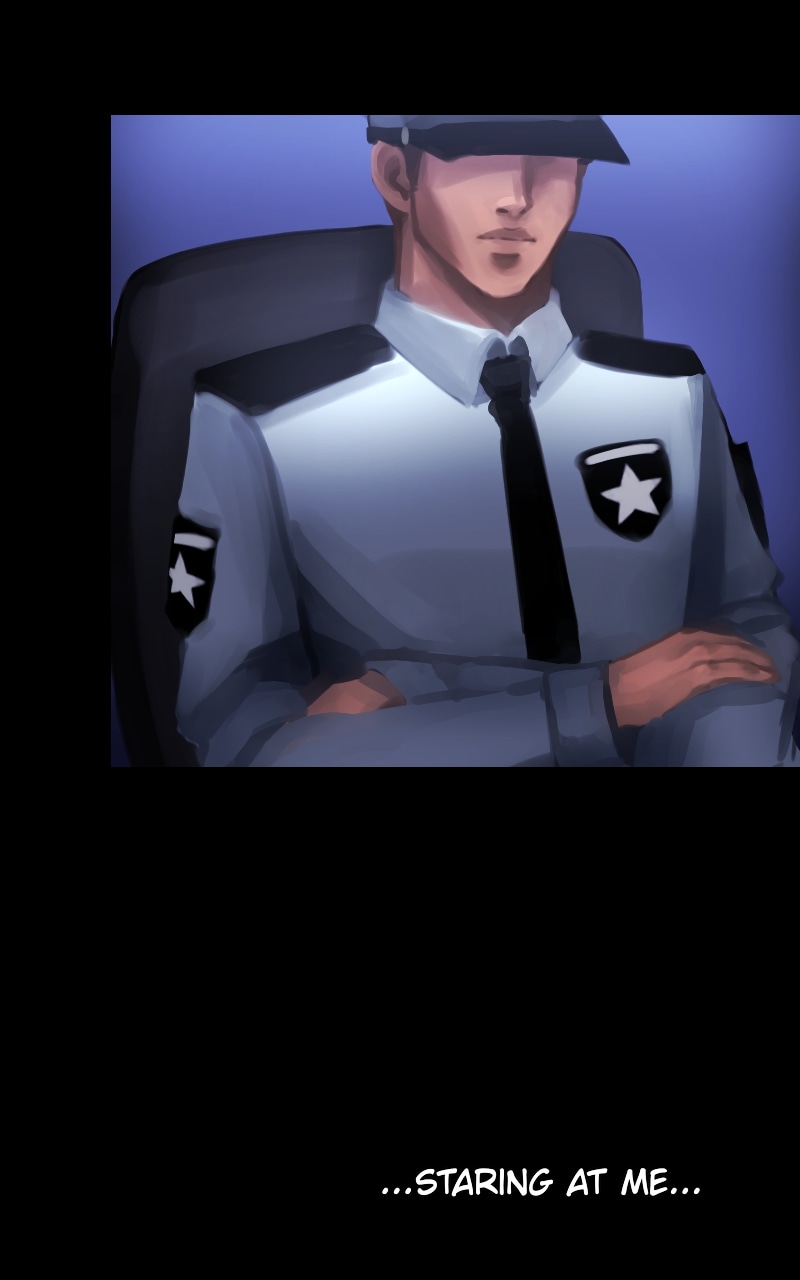 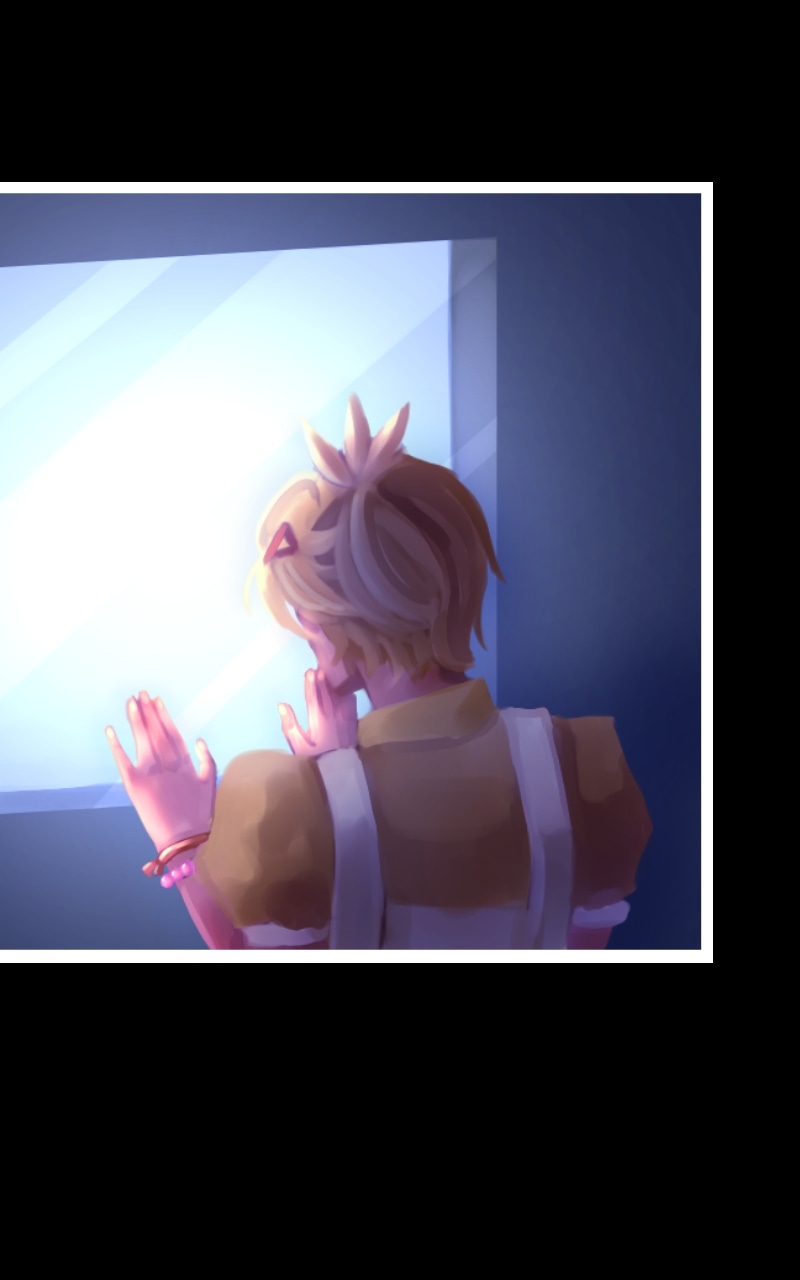 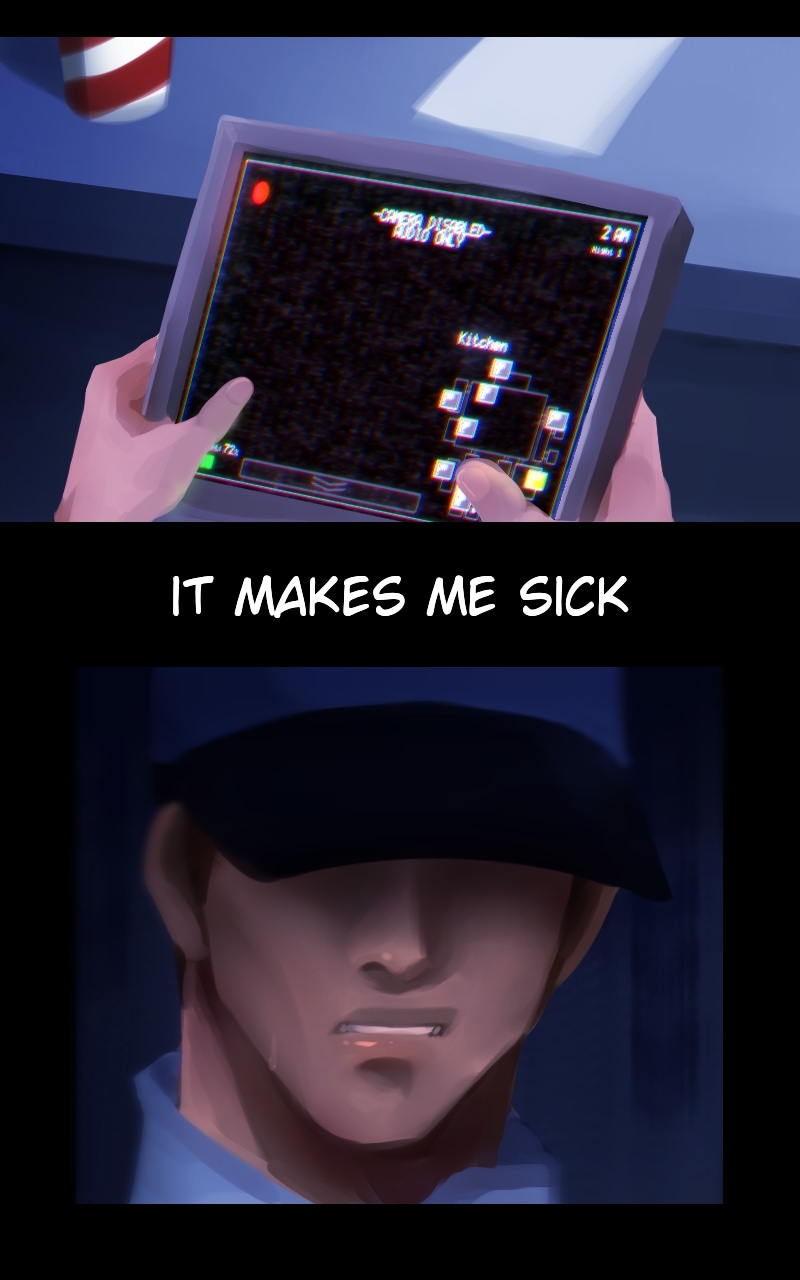 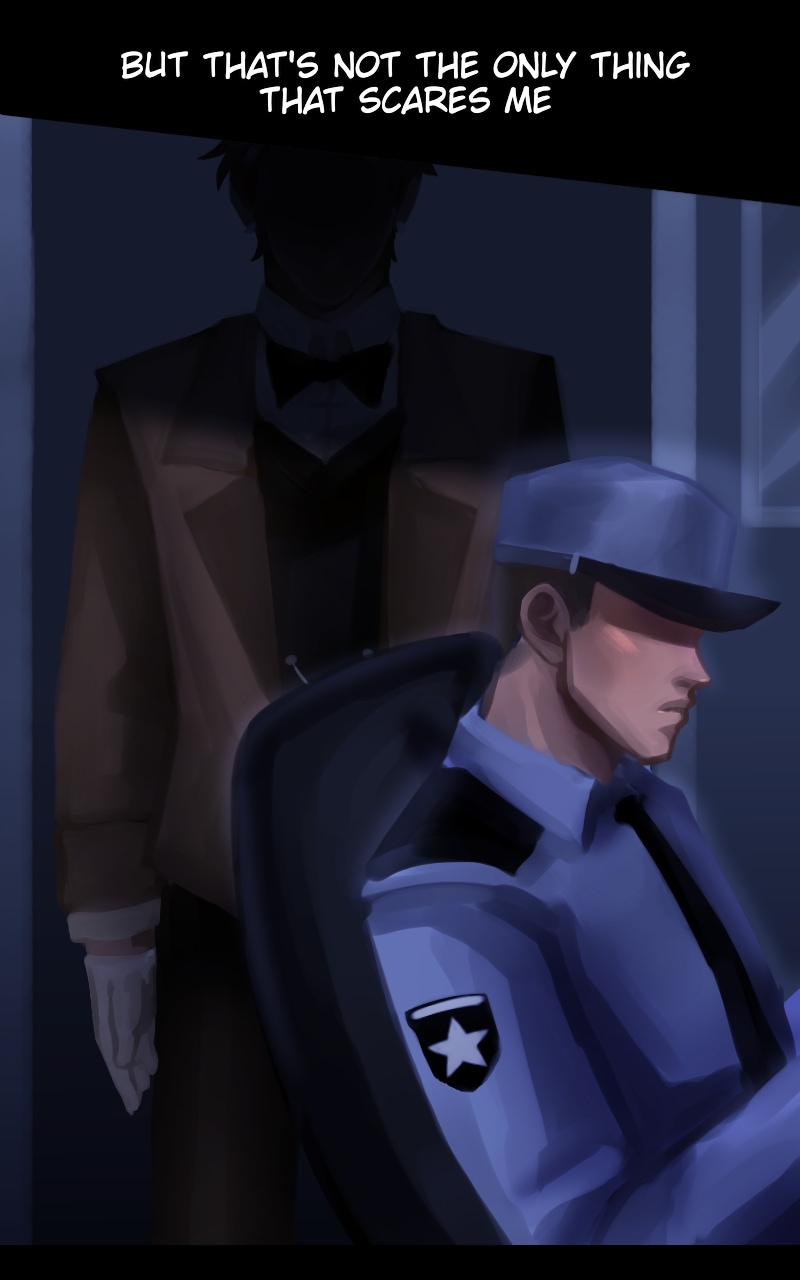 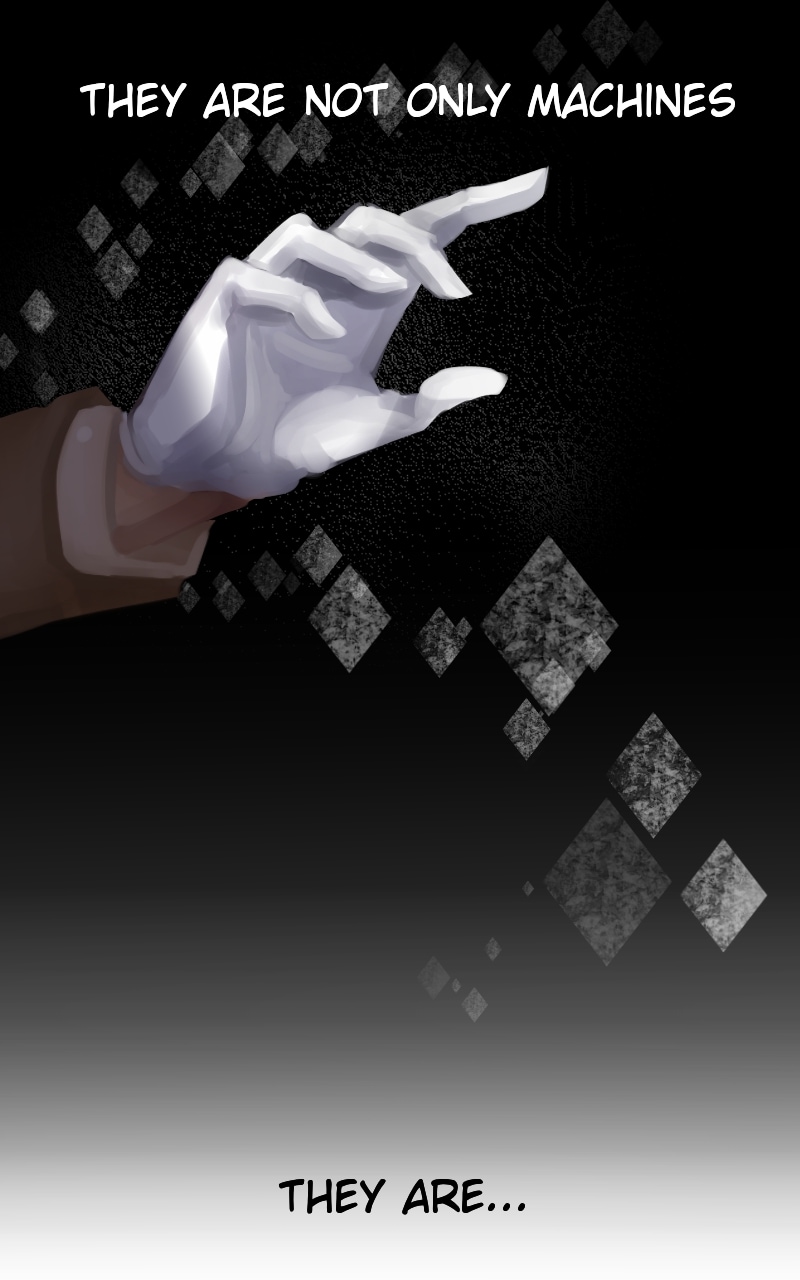 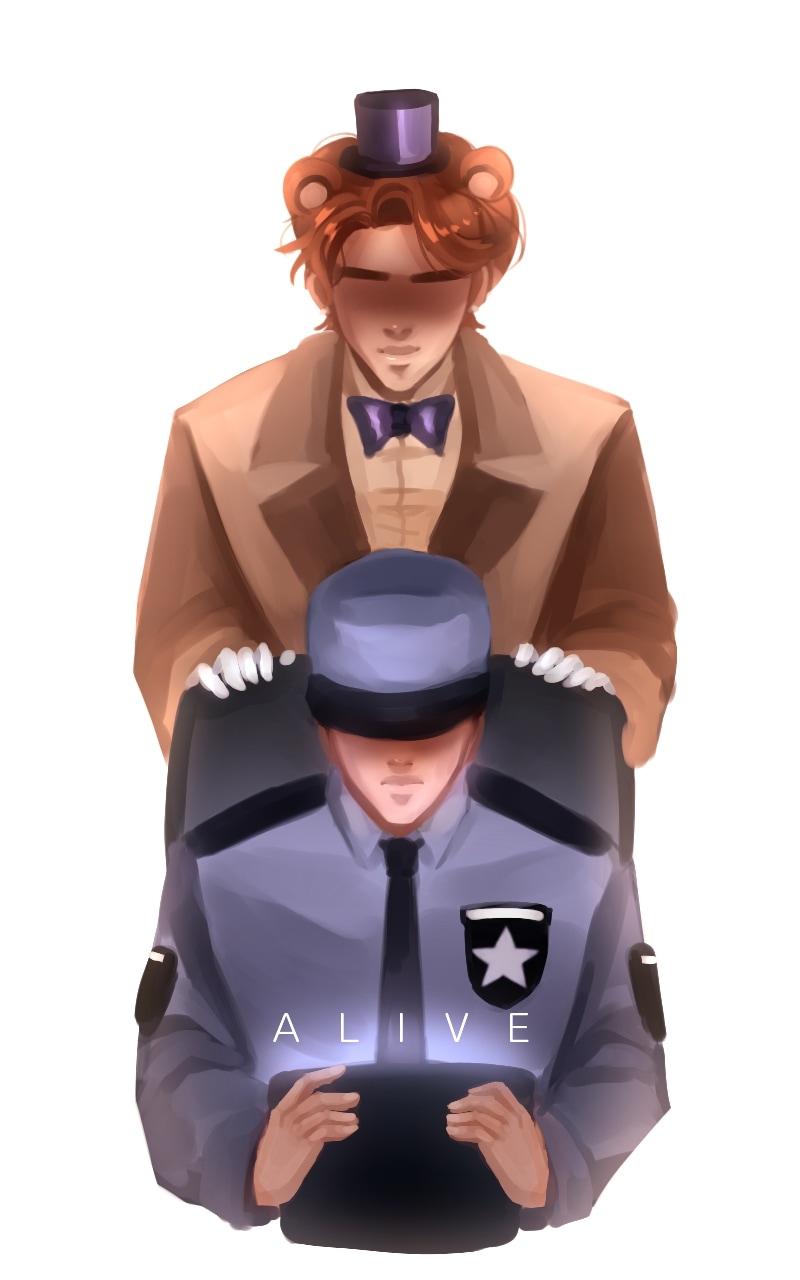 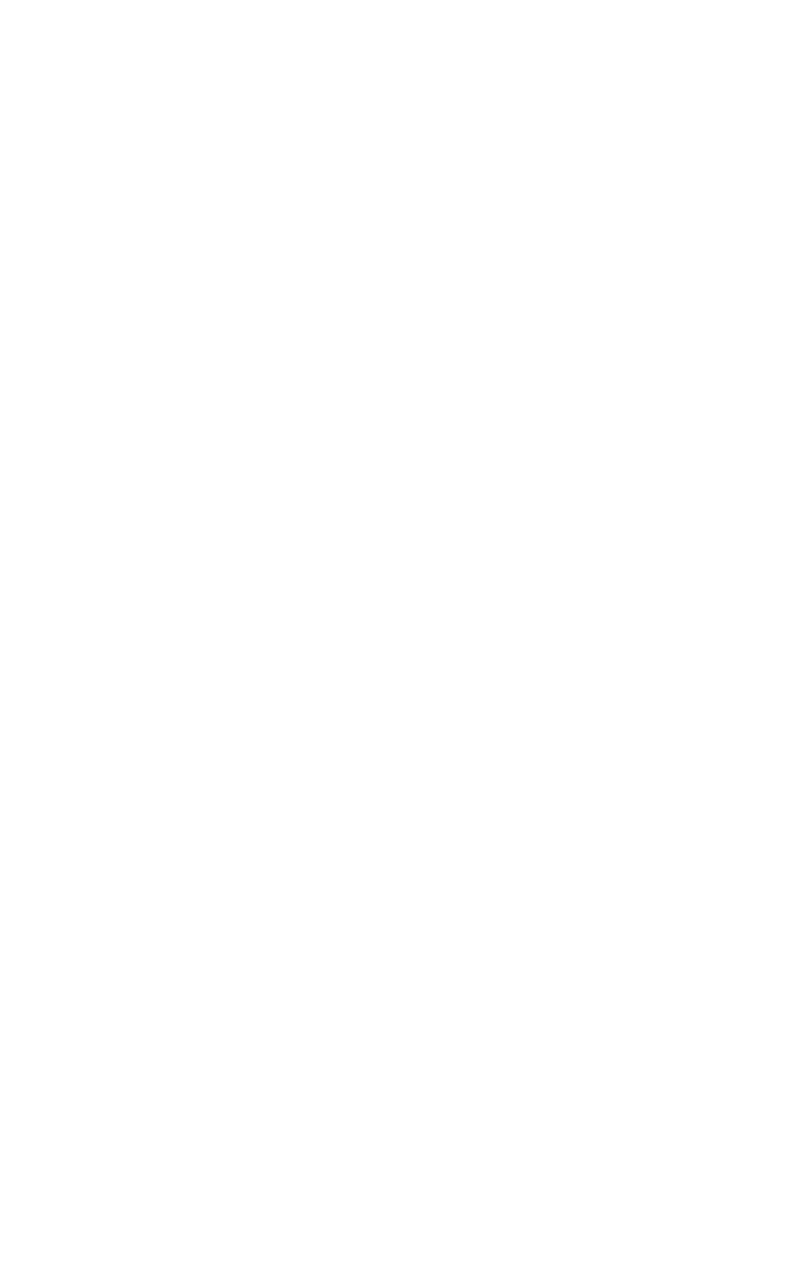 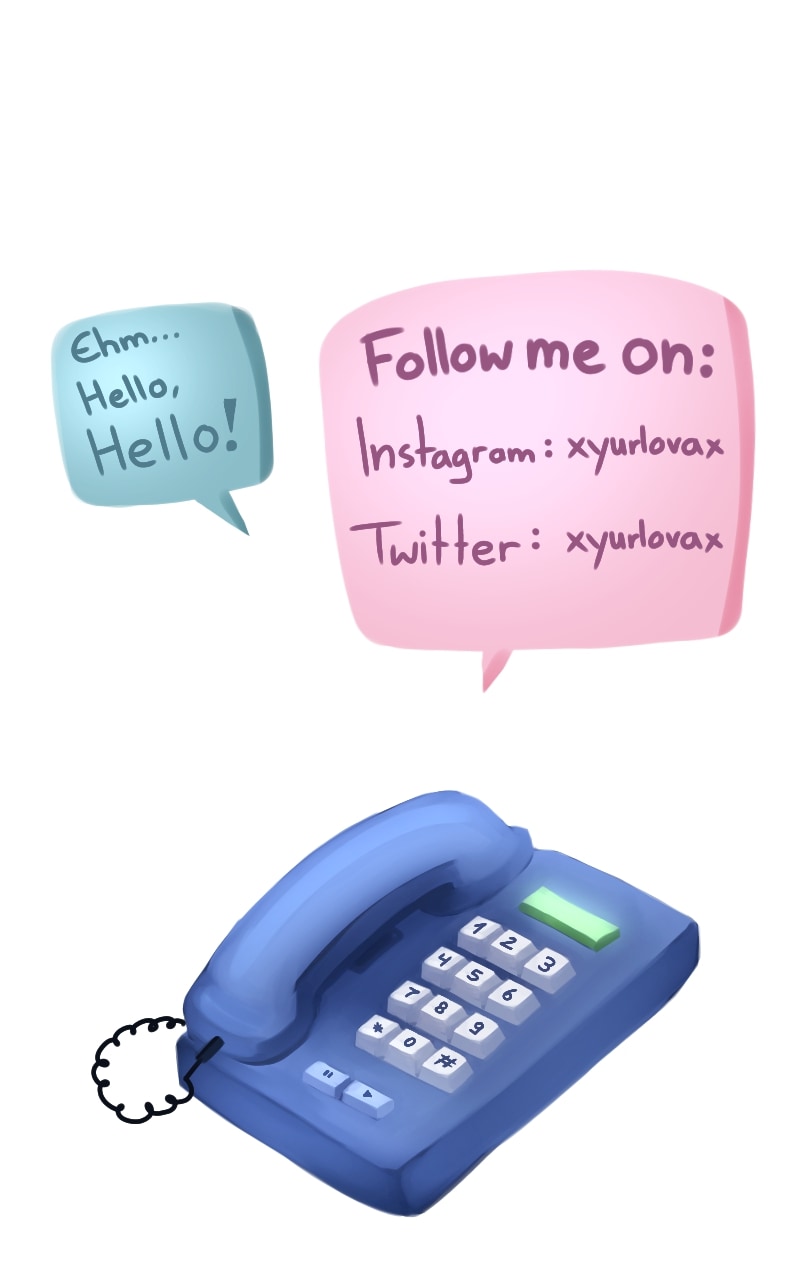 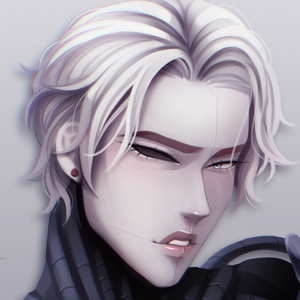 Hey everyone! As soon as I post a new Episode on Webtoon I will also post it one day after here too. If you have any questions or wanna contact me, you can find me on Instagram!
-Elaha /(^v^)7

I love your art style! 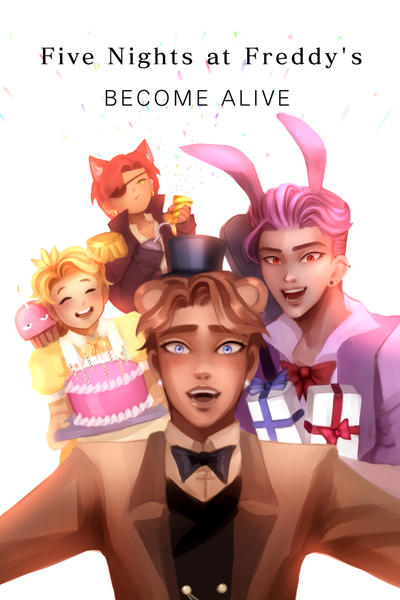 Five Nights at Freddy's: become Alive
After Freddy and his band chased the security guard Mike Schmidt, they realize that he wasn't the culprit who murdered the children some years ago. In a few days their restaurant get renovated and they must leave their home for three months. They'll have to stay with a group called ''the Toys'' till they can go home again. But will Freddy and his friends get along with the newbies?
Subscribe 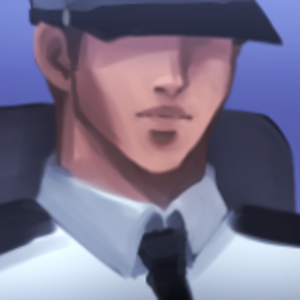