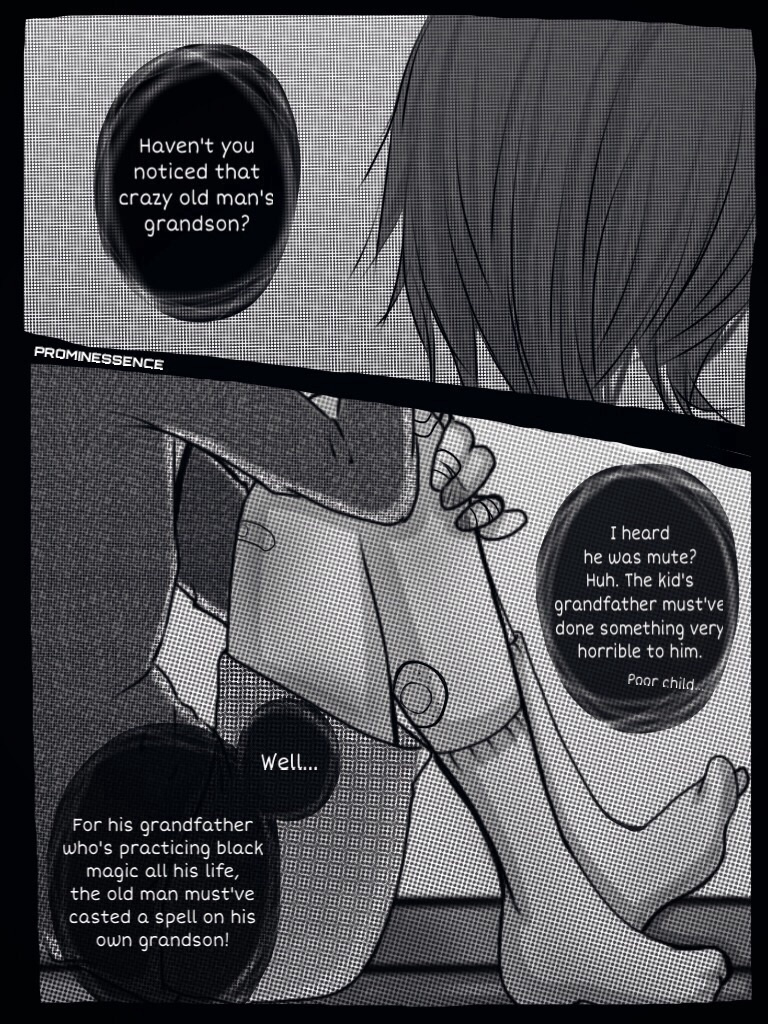 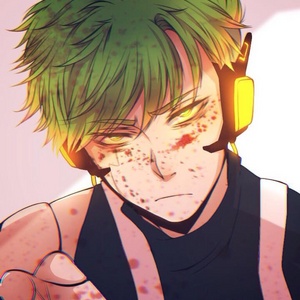 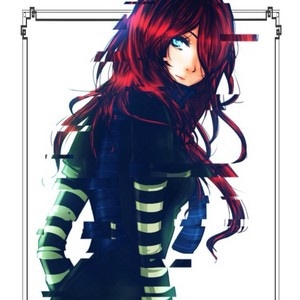 Human experiments have become an unusual trend at the outskirts of the city of Rhode.
But mostly, these certain experiments scientists do are very illegal. Strictly against the law.

Irina, one of the human experiments from outside the barrier; she who had succeeded in her long-time escape plan out of the torture she's going through inside the dark rooms of a laboratory owned by the most wanted, viscous, and louche scientist outside the dome, and is known in all of Rhode.

With nowhere else to go; Irina sets off to the gloomy roads, buildings, forts, factories, and houses of what's left of Rhode before the forcefield was installed. The place outside the big protected forcefield wasn't really empty. But it wasn't crowded either. The "average class" citizens constantly hide in the shadows in fear of whatever what was outside. Not like in the past where anyone can roam freely.

Suddenly she encounters a strange guy named Xane. Who claimed to not be one of the victims in human experiments, but:

He is known to wield forbidden powers. Mainly; black magic. Some said he was the last person to ever cast that kind of power

Giving in to his statement that if she didn't want to be killed by the defectives or by the abnormal beings just lurking down almost every corner of the somewhat abandoned "forest"; she has to let him be his "companion". She finds herself eventually joining him in his journey. Irina, not knowing where it was exactly.

Little did she know that something was taking into an effect from that serum that scientist injected into her eyes, arms, and feet from her previous days in his laboratory.

But would she ever want to format her abilities or become a normal person again?

Well... If it was even possible to become normal once more, she would at least try to take that chance.
Subscribe 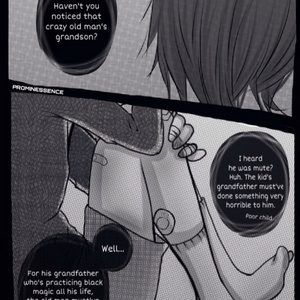