An essence formed from the limitations of one's mind.

It is a tool that neglects all form of the paranormal.

A boundary, of some sorts, that prohibits thoughts and imagination from going beyond.

Beyond what is normal.

And in Logic, there is the existence of Time.

The continued process of events past, present, and future in a single, unchanging definite as a whole.

Beyond Time, there is Space. The expansion of everything incomprehensible to the Feeble mind.

And Beyond Space, there was existence. Reality in its purest state.

The belief of a presence beyond This, is very rare.

I, too, struggle with the idea of life before creation.

But with the power of the imagination, we are free to go Beyond.

Beyond the very form of existence.

By the power of My Imagination, I instill the concept the Paranormality,

Here me, as I tell a tale, A Story, straight from the contexts of My mind.

A Story For the Transcendental, Powerful beings of the Infinite Realm. 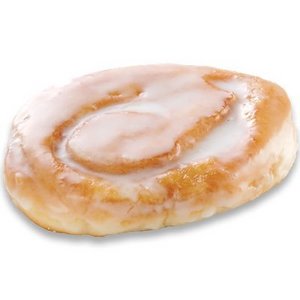 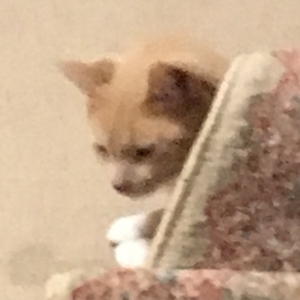 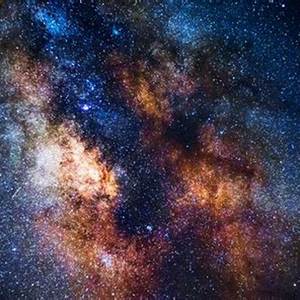 A Story For the Beyond. 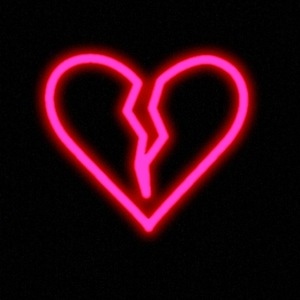