She sat on the front porch of the small house with her knees together, her elbows resting on them. She was bored, and her look showed it, her honey-colored hair blowing a bit in the wind every once in a while, with the sides of her hair resting on her shoulders. Her lips twitched a bit, and her freckles followed the movement. Her pink deer ears twitched suddenly, and her small pink deer tail flicked. Someone was coming in her direction.

She squinted her eyes into the barren land. There was, indeed, someone there, tall and a bit lanky, and whoever they were was walking towards her at this very moment. She kept thinking of the possible outcomes, and in instinct, she sat there, ironically, like a deer in headlights. She stared, eyes a bit wider this time, the green specks now revealed, and watched as the figure became more and more clear. She saw a long, lime green lion tail and sighed in relief, her muscles becoming less tense.

His fancy black jacket flowed with the wind a bit, and his white t-shirt creased as well as his wheat jeans. His brown shoes walking slowly against the sand. In his hands were more gears and things that they would possibly need for whatever the reason was that they needed them at the moment. Green eyes met blue-ish green eyes as the young deer girl stood.

“What’cha got there, Zane?” The deer girl stared in wonder and awe at the many gears and objects that the lion boy had in his arms.

“Things we need,” Zane replied as he walked into the house, pushing the unlocked door open with his foot. “You should have kept this locked, Lisa.”

“Well, what if you weren’t you, and it was a burglar?” Lisa questioned his logic. “Surely, then, if I had locked it, I wouldn’t be able to get inside.” She followed Zane into the house. There were a few boxes stacked here and there, and there was a flight of stairs that could take you up to the second floor if you wished. Zane was currently in the dining room, setting all of the objects he had collected on his way back down onto the table. “And then the burglar would kidnap me.”

“Now what would a burglar, whom probably would only want our stuff and money, want with a girl like you?” He gave her a small grin as if he had won the arguement fair and square, as he always thought in situations like these.

“Well, maybe he would want something with me.” Lisa rested her hands on her hips, her pink skirt swishing over her white knee-high socks that were nestled into her black flats. She made hand motions up and down her body, her white crop-top shifting a bit as she did, and the small blue gem on her black choker glistened. “Look at me.”

Zane realized what she was wearing and immediately dashed upstairs. When he came back, he had brought her a big green jacket that looked like it had been tossed around in dirt before Zane found it. He swiftly put the jacket on Lisa. Lisa hastily put on the jacket. It looked disgusting, and she knew it.

“No future wife of mine is going to go around like that in public!”

Lisa sighed, knowing that the title in which Zane gave her would never be official unless feelings did bud for him, with seemed unlikely to her. The door suddenly shut, and in front of the now closed door was a tall, well-built man, an Alaskan Malamute, his greyish white hair rested on his shoulders while the rest of the length was on his back and went down past his shoulder blades. His white tail, now a bit brown due to the dirt, swished a bit. His grey eyes stared down at Lisa and Zane, as Zane recoiled back and stepped back to make room for him. Lisa simply smiled, as she knew who this man was as well.

“Hey, Aarav.” Lisa smiled and the man huffed in reply. He wasn’t one for communication, as observed by Lisa and Zane when they first met. Aarav took his spot on the same chair which he sat in every day, not seeming to care much for the current situation. 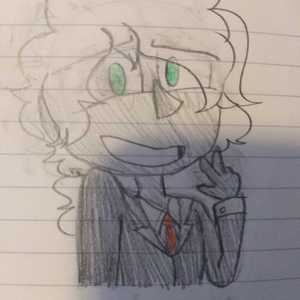 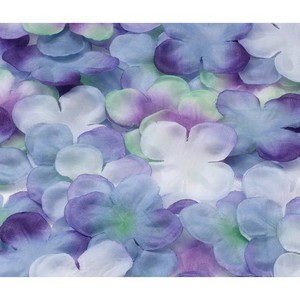 This is based on SharaX's "Undertronic" series. There may be some stuff that I get wrong and I apologize if I do. I'm a bit new to the fandom and I hope you like what I bring to the table.

(WARNING!) This series may go as discontinued! Sorry about that!
Subscribe 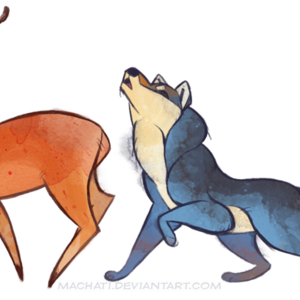