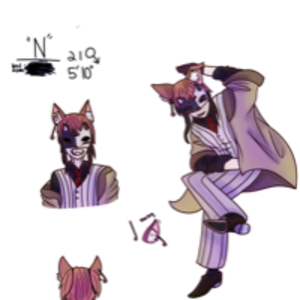 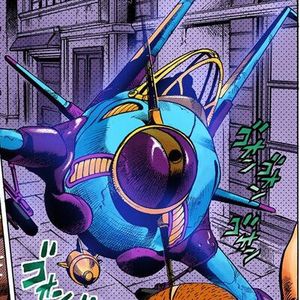 Interesting plot! I wonder how he gets out of being framed 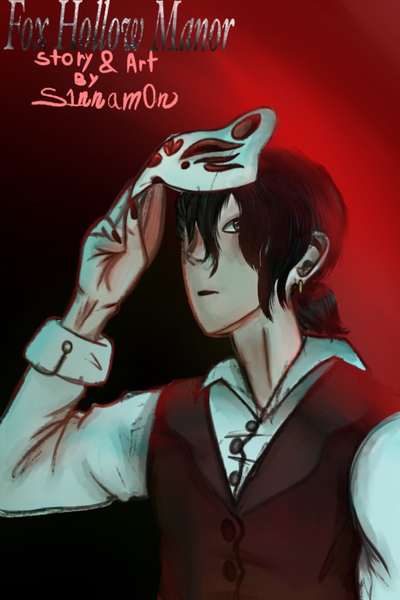 Kitsui has been the loyal butler to fox hollow manor for 10 years. The only issue is, every year someone gets murdered, and he gets framed. When at the yearly party rolls around, and the unlucky victim is the master, Kitsui is confronted by N, a kitsune who claims he was the murderer the past ten times and is here to help. Can they solve the mystery before it’s too late?

This is a manga style comic read from right to left! At the beginning of every chapter there is a colored page and the rest is purely lineart.
Subscribe 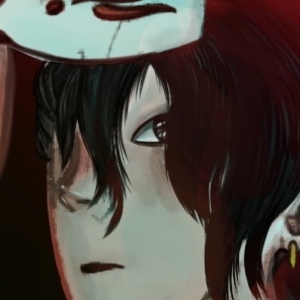