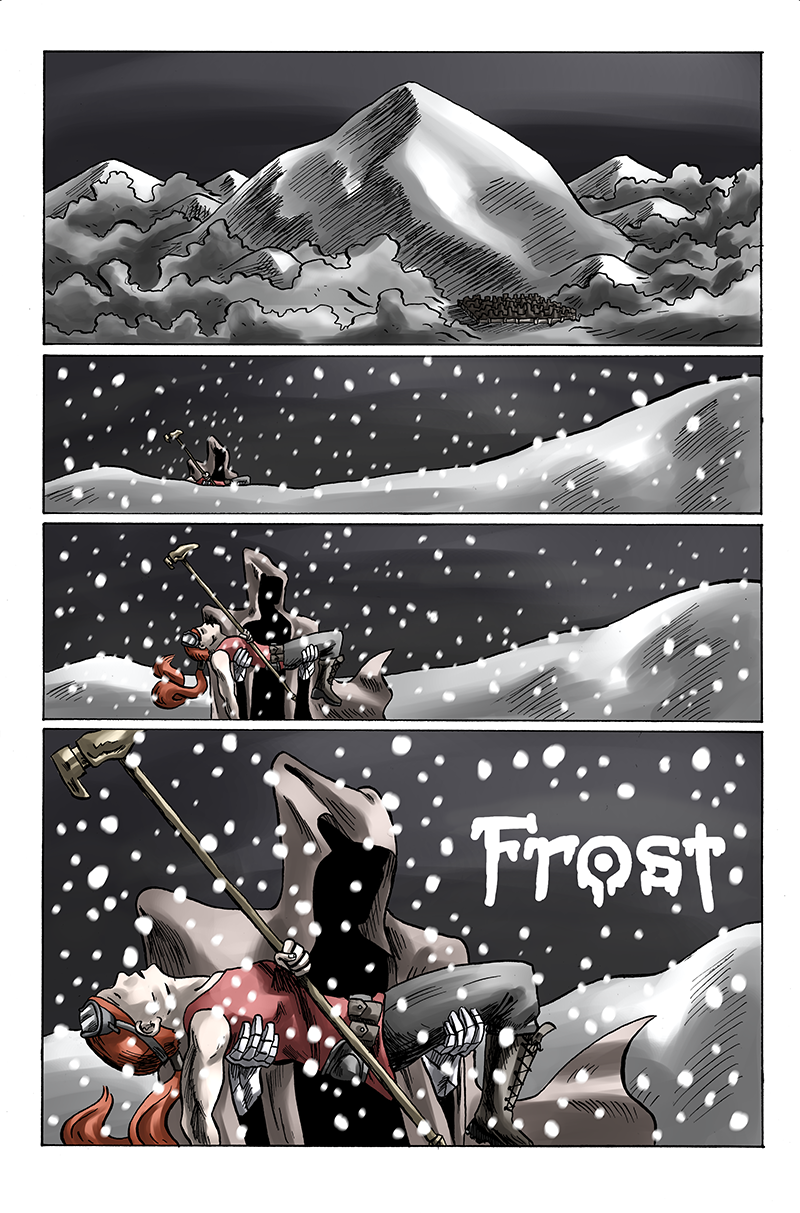 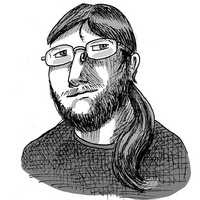 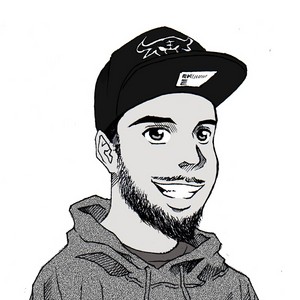 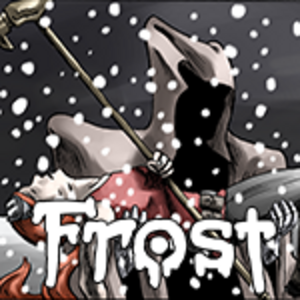 Many years in the future, when the world's last days are marked by the onset of a dense and deadly fog, there is one city that manages to survive. This is humanity's last bastion in a dead world, the only remaining city; and to the north, the mountain. Resources of any kind are rare and dear, and violating the law demands exile to the mountain. The comfort of the city is lost, and a cold reality sets in.
At the base of the mountain is a village of exiles. Rumors are whispered from ear to ear of walking ice that steals people in the night. It's said that these are the truly evil, the ones who could no longer bear to live in even the rough analog for civilization offered at the mountain's base. They're half-frozen monsters with limbs and faces of ice, dark eyes, and a constant, gnawing hunger.
It is, of course, entirely true. Some of those who go to the mountain aren't quite human anymore. Go to the wrong place, and you'll find your body changed, frozen over. Stay where it's cold, and you'll survive. Leave, and watch your body melt away. But then, of course, the mountain doesn't want you there. Strange things happen to those who are frozen: avalanches, suddenly appearing crevasses, and attacks from those who have been on the mountain too long, who have become a wight made entirely of ice. The mountain is alive, and it hates these things that crawl on it.
This is the story of Rachel Eisen, her exile to the mountain, and how she lost her humanity. And this is also the story of how she helped everyone regain theirs.
Subscribe 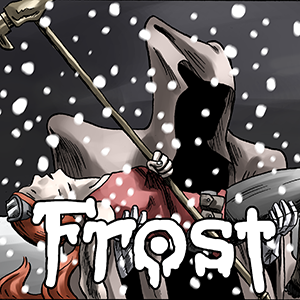