Every time they took me I'd just blank out, I'm not sure if I'm doing it intentionally but at this point I don't want to know what they’re doing to me. It's been what? Over 2 years since I've been here, locked away in a plastic box, having needles pocked in me, being a lab rat. And for what? The perfect human society, as he keeps pointing out. He never shuts up, he comes to check on me, says I'm his greatest creation, that'll I'll be the "incubator" for the next generation. Whatever that means. At this point, I wish that damn pandemic just killed me

I'm constantly sick, I'm weak and just want to sleep. They force me up but all it does is give me vertigo and I throw up. Just let me rest for once! I'm having nightmare after nightmare but can't ever remember them, I'm scared and my only "companion" is a giant ass wolf at the end of the room. I don't know if he's even listening to me or not, but it's nice not to be completely alone. I just want this all to end, I want to see the sun.

Arggg! My head, it throbs every time that alarm rings,,, wait, way is it ringing?

I get up, as slowly as I can. I'm barely able to lift my head up completely before I see the security guard unlock my door. Who's behind him? I think, I can't quite see yet, my head is still throbbing from the alarm, but they rush in and he kneels to my side, "come on" he says, "if you want freedom you have to get out now, these guys will help you" I see him, but he's still fuzzy. I see him get up and turn to the others, says something to them, then rushes out. They gently help me out of the bed but I still end up throwing up.

"Ew," the bloke says, "next time aim away from me" he finishes

"oh calm down, she's not well" a young girl says. The bloke just rolls his eyes. And they help me slowly walk towards the door.

"Who?" they both say as I turn towards the back to the room, where a dark shadow is cast and yellow piercing eyes show. They seem to scared to even move, so I wiggle my way out of their grasp and using the walls to hold myself I slowly make my way to the door.

It seems the security guard unlocked the door before leaving, but never mentioned him to the others? Maybe he was hoping wolf would be able to get out on his own and live. What if he can't make his own way out? I'd feel much better if I knew he was out and okay.

Once I reach the door I relize the door is quite small, there would be no way a wolf of his size would be able to fit through.

How are we meant to get him out? From what I can tell hes at least 3 times the size of an avarge wolf. Oh god, i dont feel well. Everythings so fuzzy, I can't tell left from right, whats even in front of me? Is this....

Why is she walking closer? She has a chance at freedom yet she’s coming for me. She can't even walk straight, yet shes worried about me. I'll never be able to understand this human. She's stopped, why'd she stop? She doesn’t look so well, worse than normal. Could it be from all the walking? She looks like she could pass out at any moment, I don’t want her to fall, but, can I really show myself? Dose it really even matter at this point?

I start to slowly walk over to her, she’s expecting a wolf so I don’t want to scare her, even as I think that, I notice she's already passed out. Without thinking, I rush to her side, I catch her.

She's so tiny and small. I feel like I could break her just by holding her. When did she get so skinny? She didn't look this bad before, is it because of 'that'?

There’s no easy way to get her out, I need to gently lift her up, I’ve never done this before. It’s been a long time since I’ve been in this form, can I do it? I don't have a choice, I have to try, I can’t leave them to these monsters anymore. Its hard, but I think I can carry her like this, if I rest her head on my chest and hold her close, the cold air shouldn't make her too cold, right?

I take a few steps, a bit wobbly but I can make it.

It really has been a long time. I think as I steady myself and keep walking.

She’s so light, I thought since they did 'that', shed be heavier, this isn't normal right? Is she that sick? This can’t be good for them. I hold her tighter. If I’d reseted a little more maybe she wouldn’t have to go through this...who am I kidding, their more of a monster then I am, he’s the devil.

I walk closer to the other two, they look just as light and sickly as she dose, they truly are the monsters... 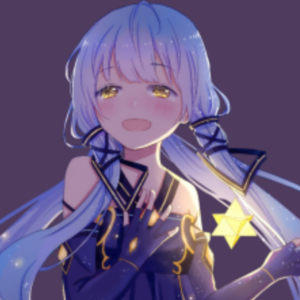 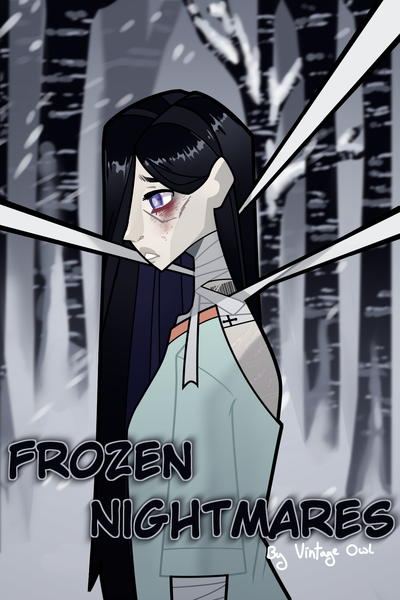 WARNING: the following story is controversial and may be offensive/disturbing to some audiences. this story is not suitable for children.
Viewer discretion is advised.

"Locked away in a plastic box, having needles pocked in me, being a lab rat. And for what? The perfect human society, as he keeps pointing out."
Christine was trapped away for over two years, been experimented on and feeling sick and uncomfortable every day she was there. Finally, she was given the opportunity for escape, only to find out what they truly had done to her. 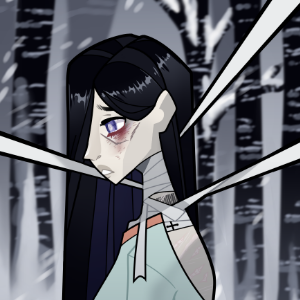