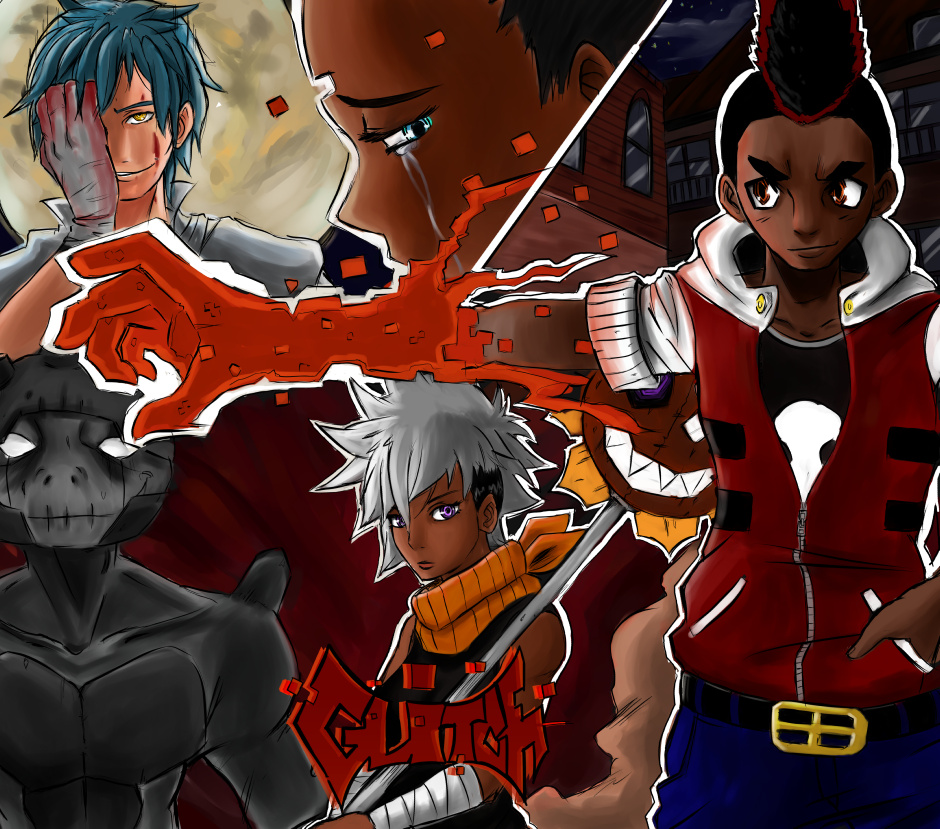 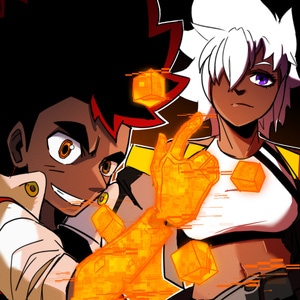 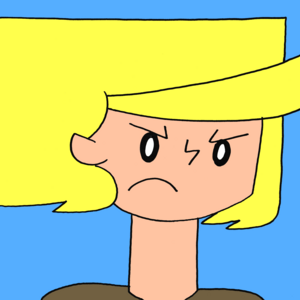 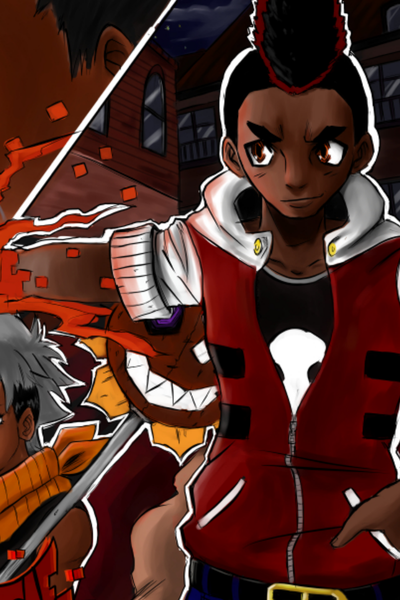 An orphan, shy, timid, and bullied, Jett Gram. Jett spends his time secluded, playing video games, and doesn't seem to have much potential to do anything. But when a monster threatens his friends life, Jett goes beyond human potential and unlocks a new power he calls "Glitch"

Now he is thrown into a new works filled with monsters called Negate that feed off of human potential and life energy, and joins a group of warriors with powers who are tasked with keeping the Negate in line and protecting the balance of both worlds.﻿ 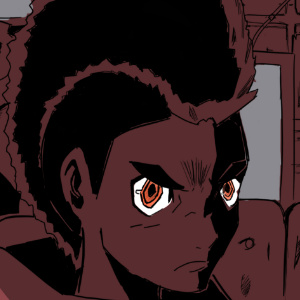