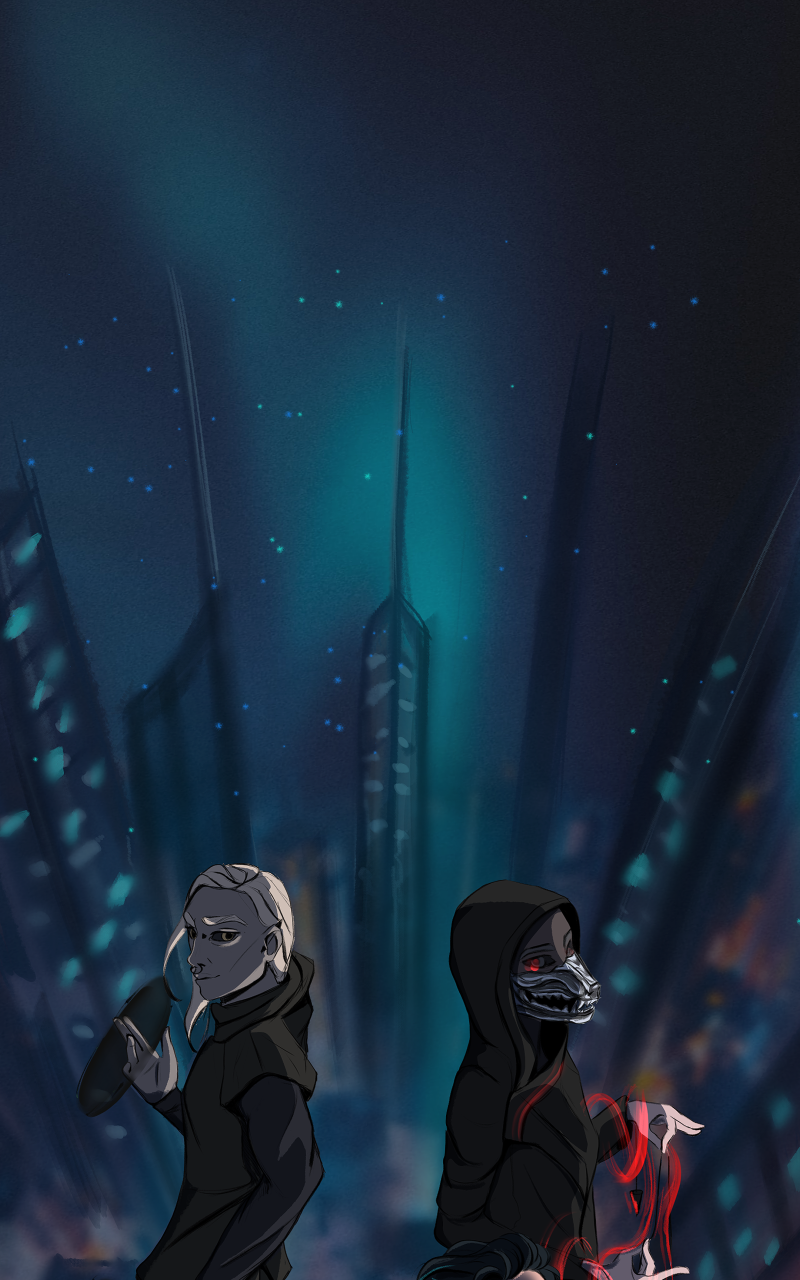 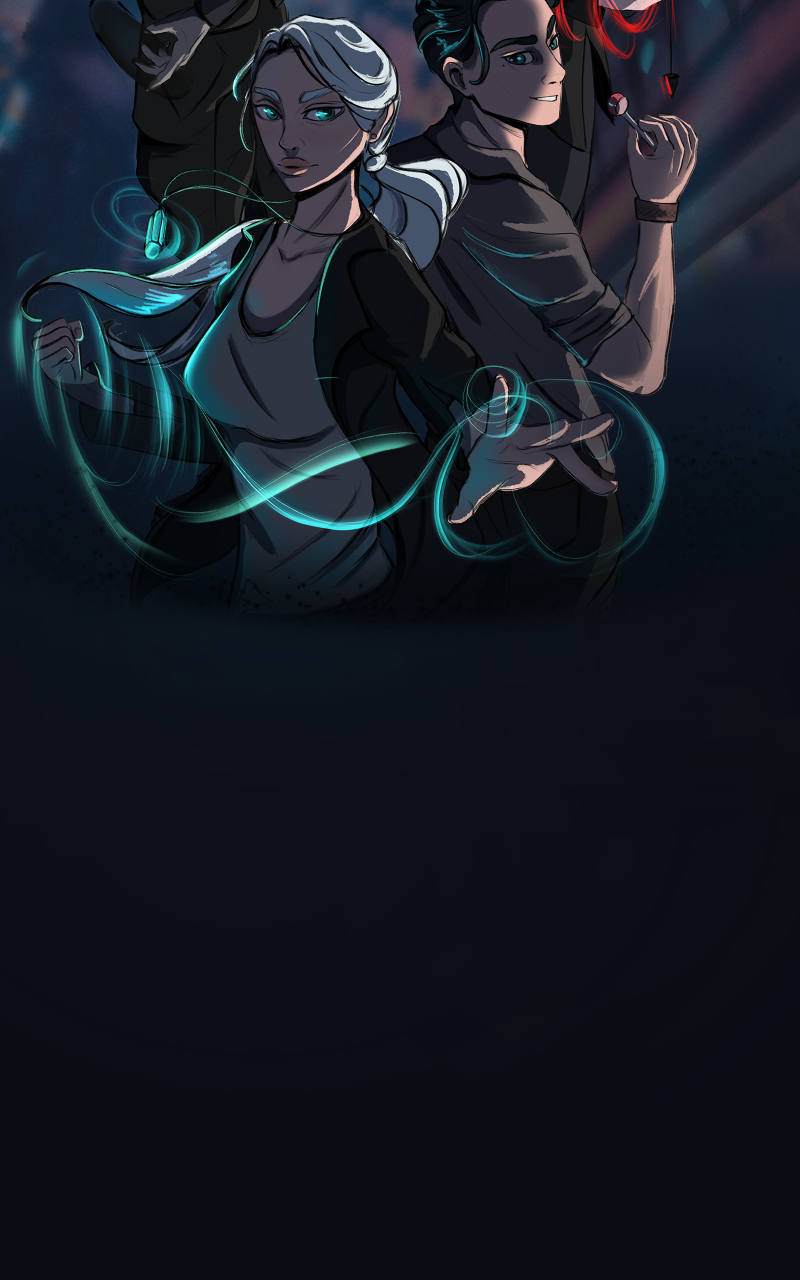 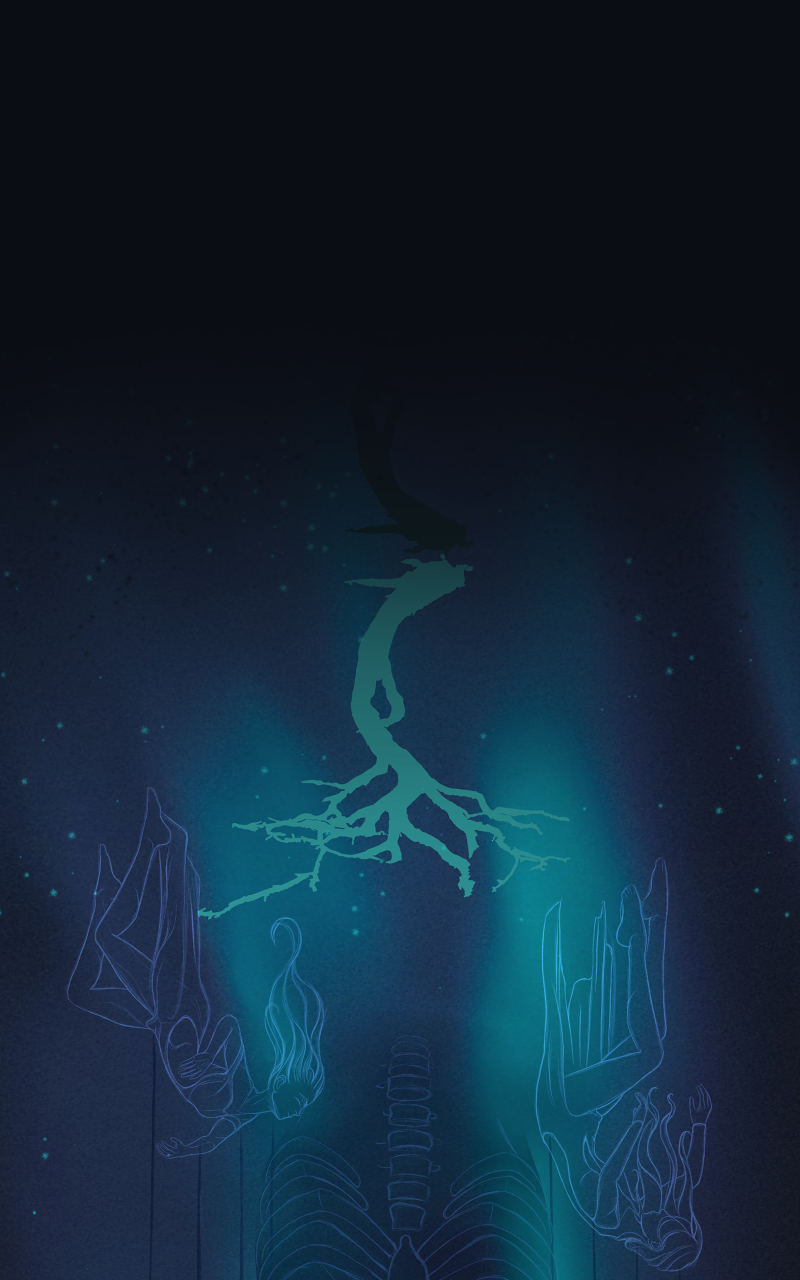 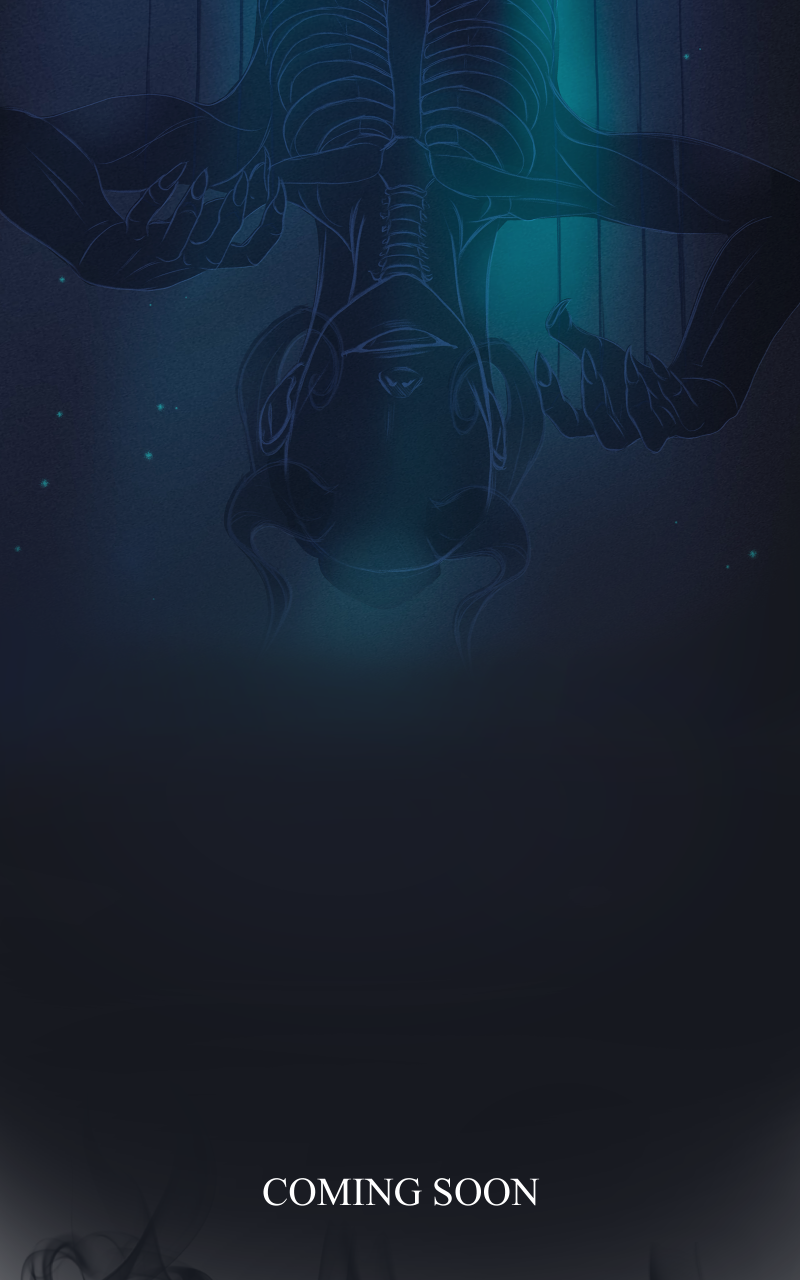 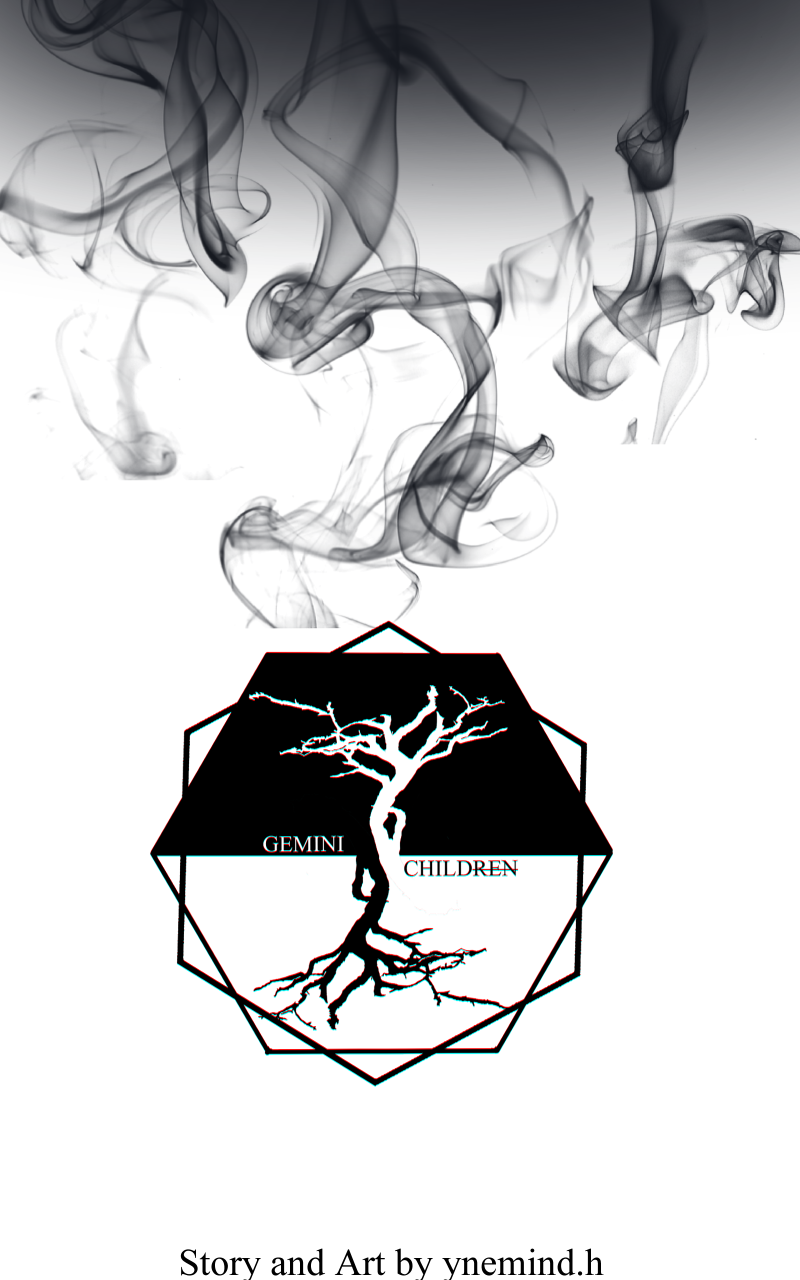 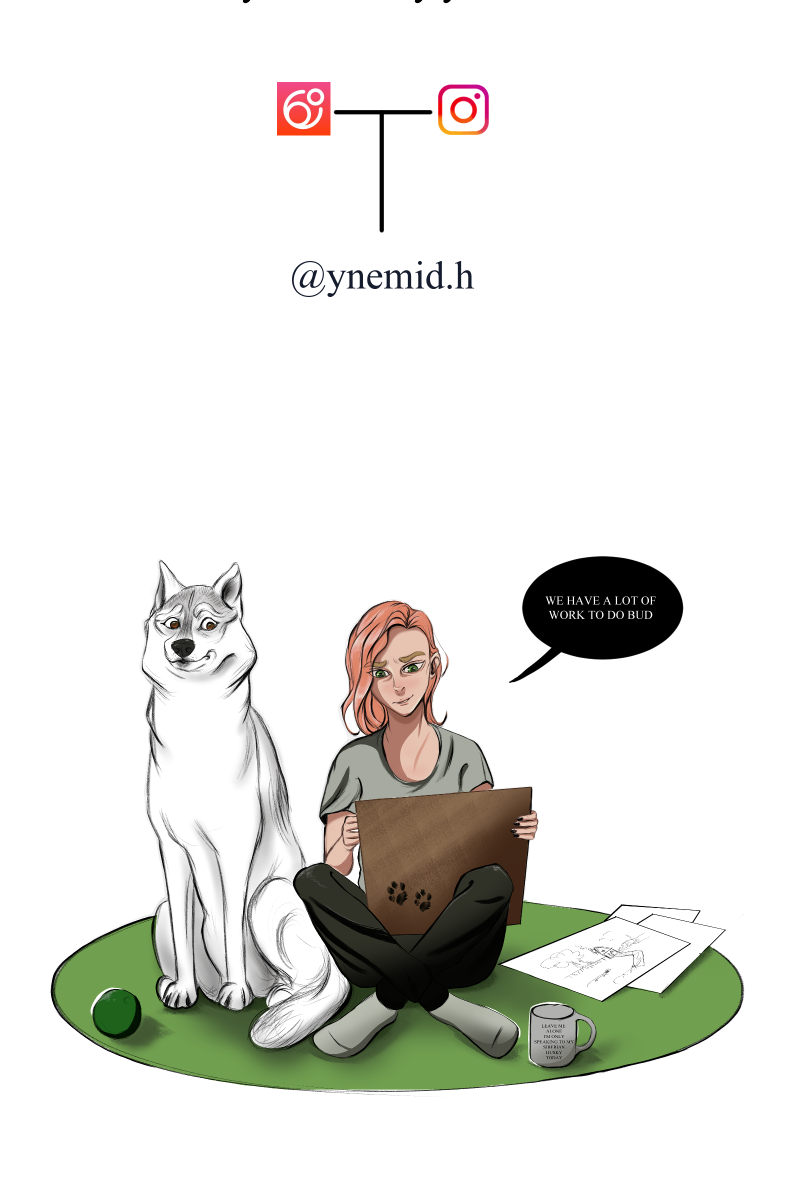 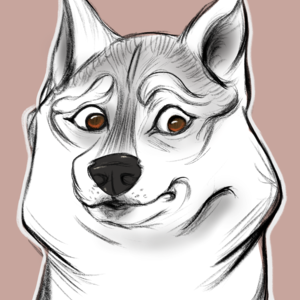 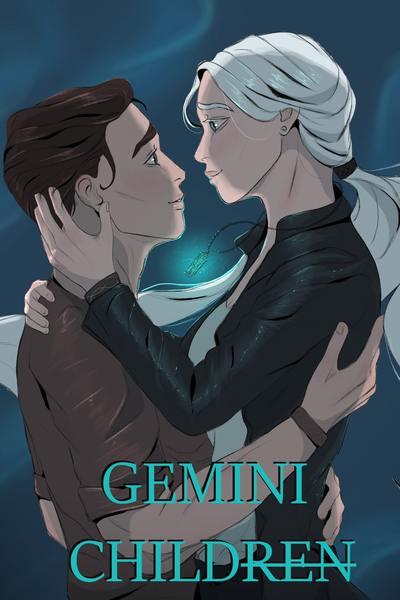 Two different worlds exist next to each other.
One where hunters and witches gathered in the alliance fighting together against demons who are breaking the law by setting foot in the human’s realm. Where humans disappear or end up dead, leaving fear in the Mundanes within the last decade. They believe in the return of the Geminis will stop evil once for all. The alliance not just struggling against the demon rising and getting harder to cover it up, the outsiders also mysteriously appeared when the killings are on the rise.

And the other world where most don’t believe in the supernatural, along with Aidan Woods, who’s working as a special investigator with the local police. His goal is to uncover who is responsible for the gruesome murders and locate the person whose disappearance it all started with: Auroras Wolf.
But what happens when the two worlds meet each other and find out they share more connections? Who are the Geminis?
Who are the outsiders?
Are they helping or a threat too?

The series are not meant for children.
Some of the episodes will contain sensitive topics, strong language, blood and violence.
Please read at your own risk.
I will put a trigger warning as the series go by and put maturity warnings on those what is nescecary to point out. 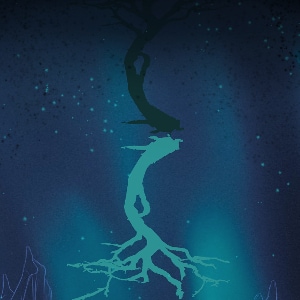