Hi Im Adrien but I go by Adriana.
I´ve started to want to be a female but Fater says ¨ Adrien you´re a embarrasement to this family, stop pretending to be something you´re not¨.
I have always been interested in girly stuff like dresses,makeup and other when I was 10 years old.
Ive never realized it until I was 10 .
Chloe my childhood friend and I were playing and she said she wants to dress me up.
At first I said no but then she wouldn´t leave it alone so I said yes.
After she finished putting on makeup and a dress on me.
I looked in the mirror and then felt completed.
Ever since then I´ve always been fond of girlish things.
But Father doesn´t accept me as a girl.
So I try to give up all the girlish things and be a teen age boy like other boys and do stuff that other boys like : sports, getting dirty, wrestling, etc.
But those don´t feel connected or like me at all.
Fater says¨ Adrien tomorrow´s youre first day of school , so I want to stop pretending you wnat to be a girl and be a man . Don´t tell anyone about this or I´ll disown you ¨.
I reply ¨ Yes Father I understand¨. 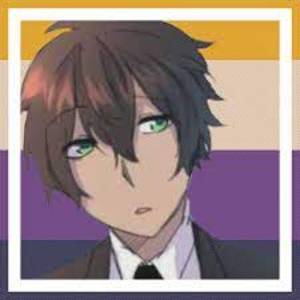 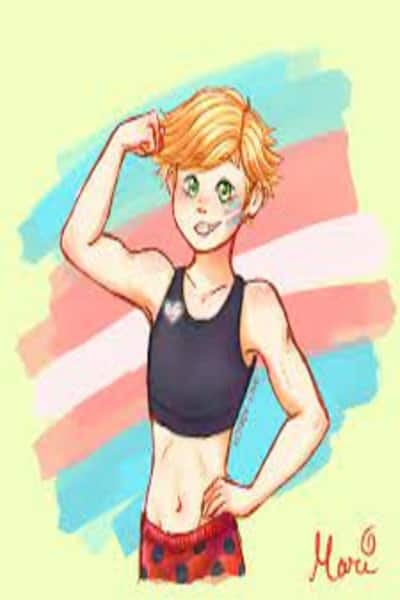 At the age of 10, Adrien Agreste has always felt girlish. His childhood friend Chloe wanted to dress him up and at first Adrien says no but then he decides to do it. When chloes done , he looks in the mirror and he feels complete. But when he tells his father about how he feels , His father tells him he´s a embarrassment to the Agreste family. 5 years later ) Adrien tries to hide his girlish side but he can´t. H hates to wear boyish clothes , hates to show his chest when swimming and other things.
He meets Marinette whoś trans. Will Adrien accept his gender or will he keep denying it.
Subscribe 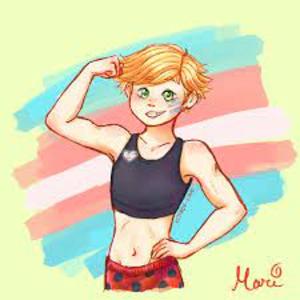