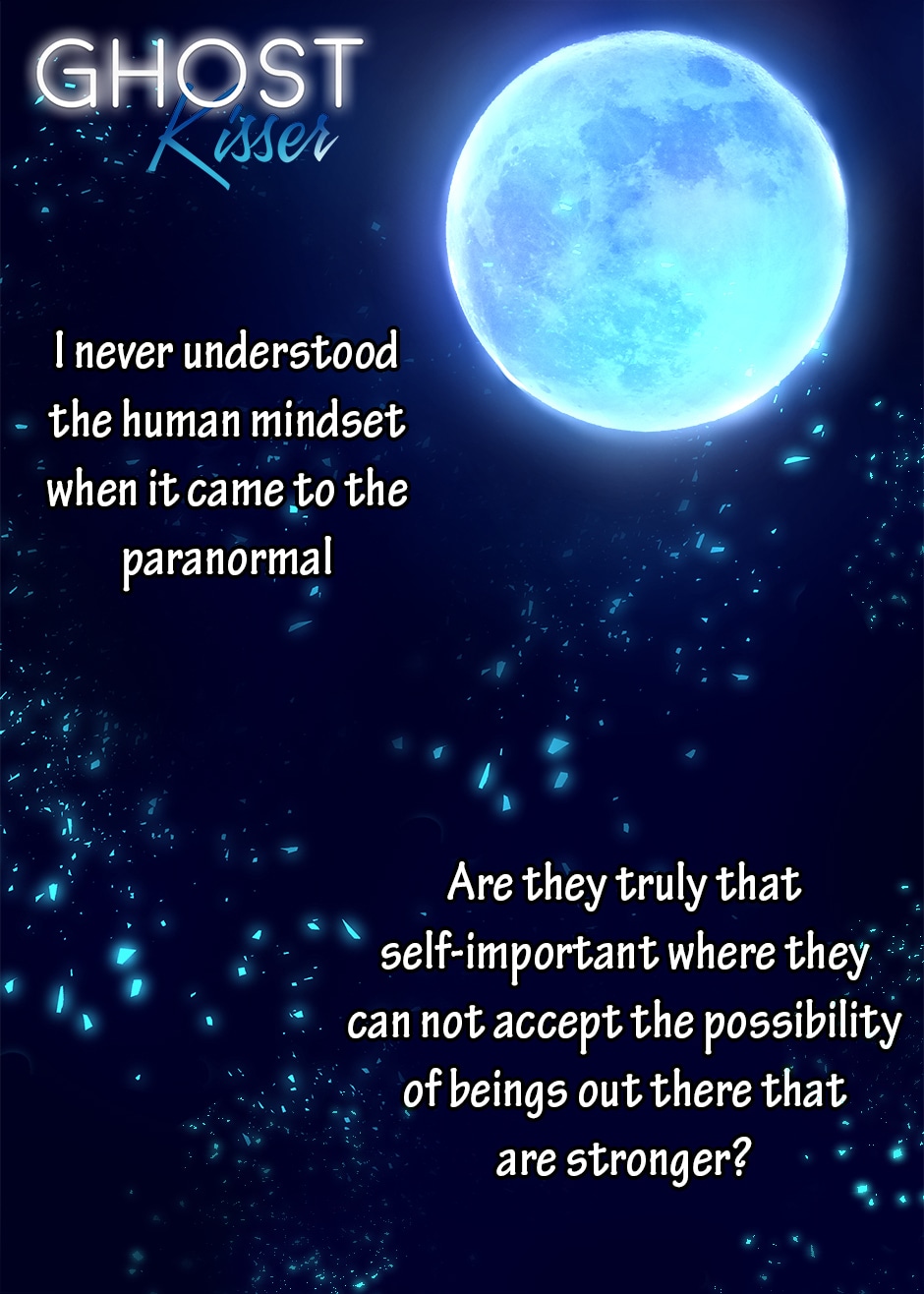 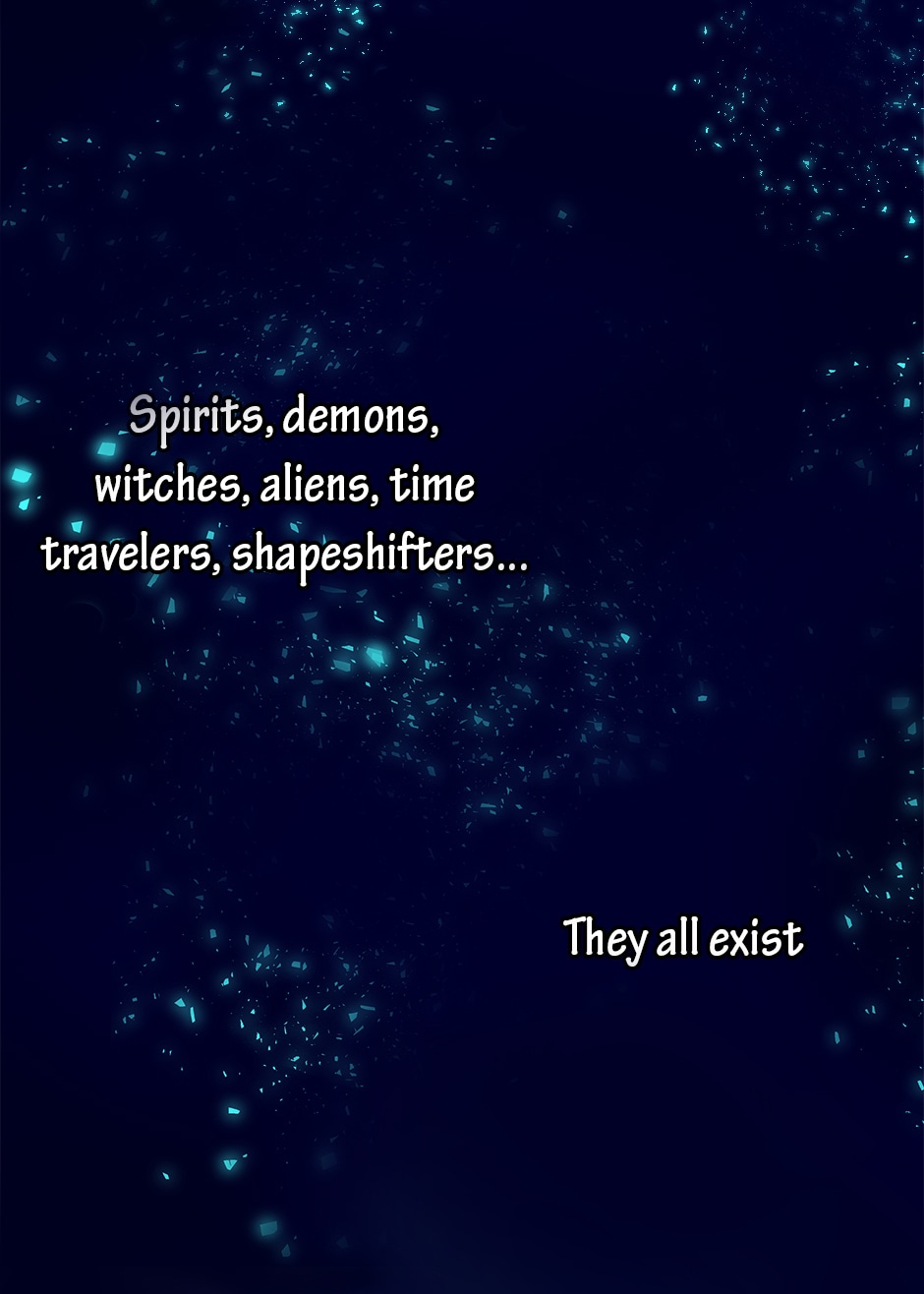 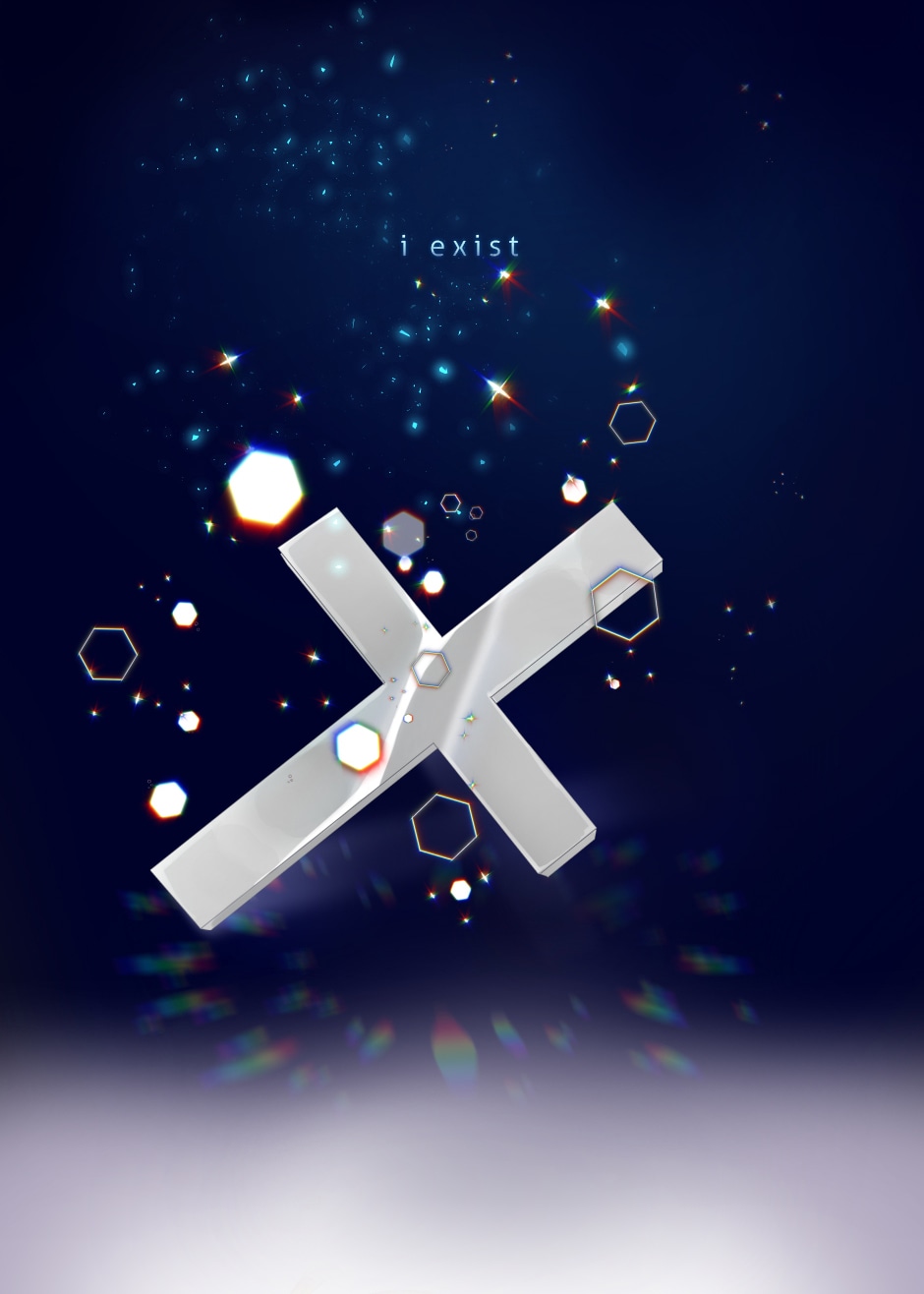 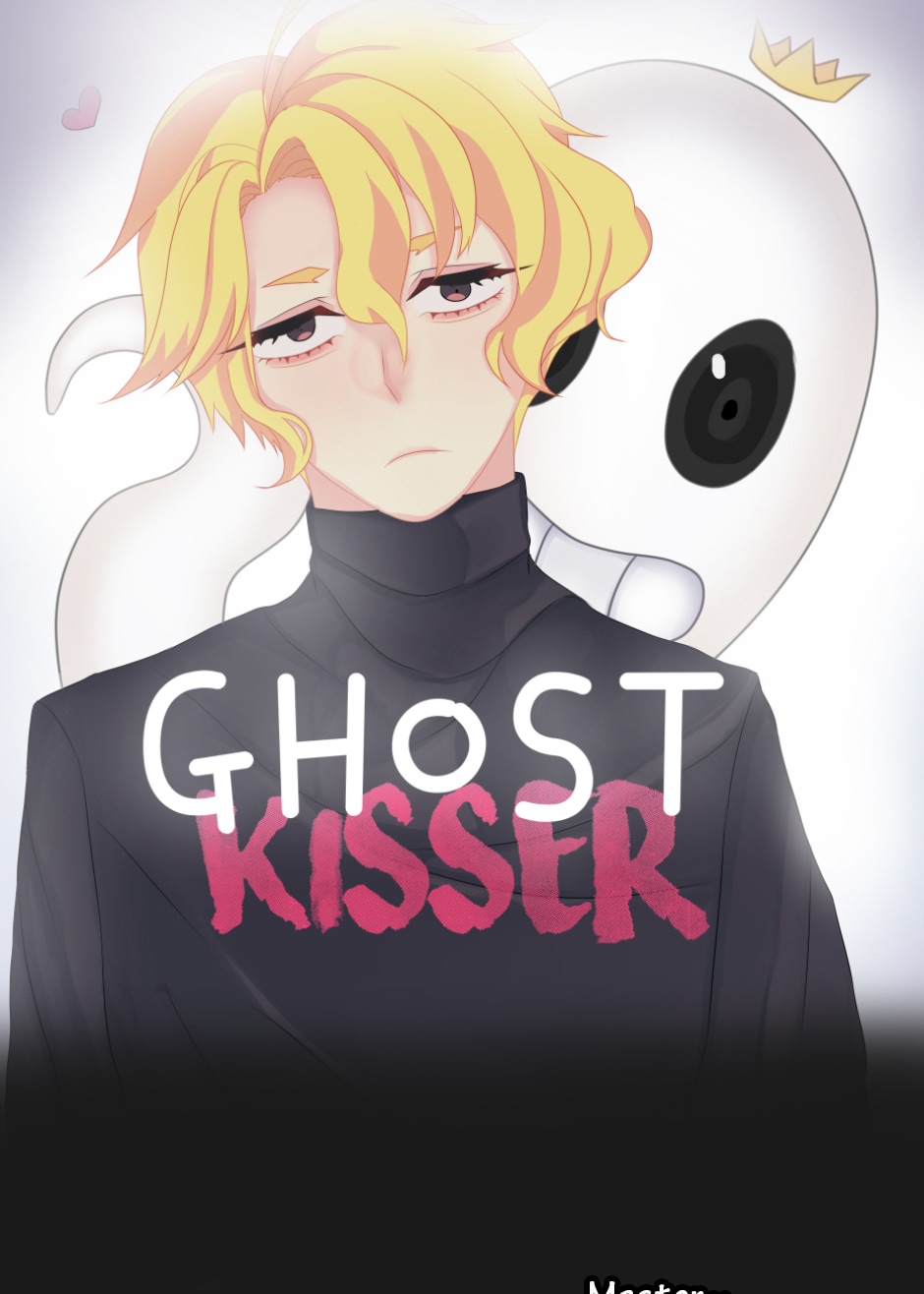 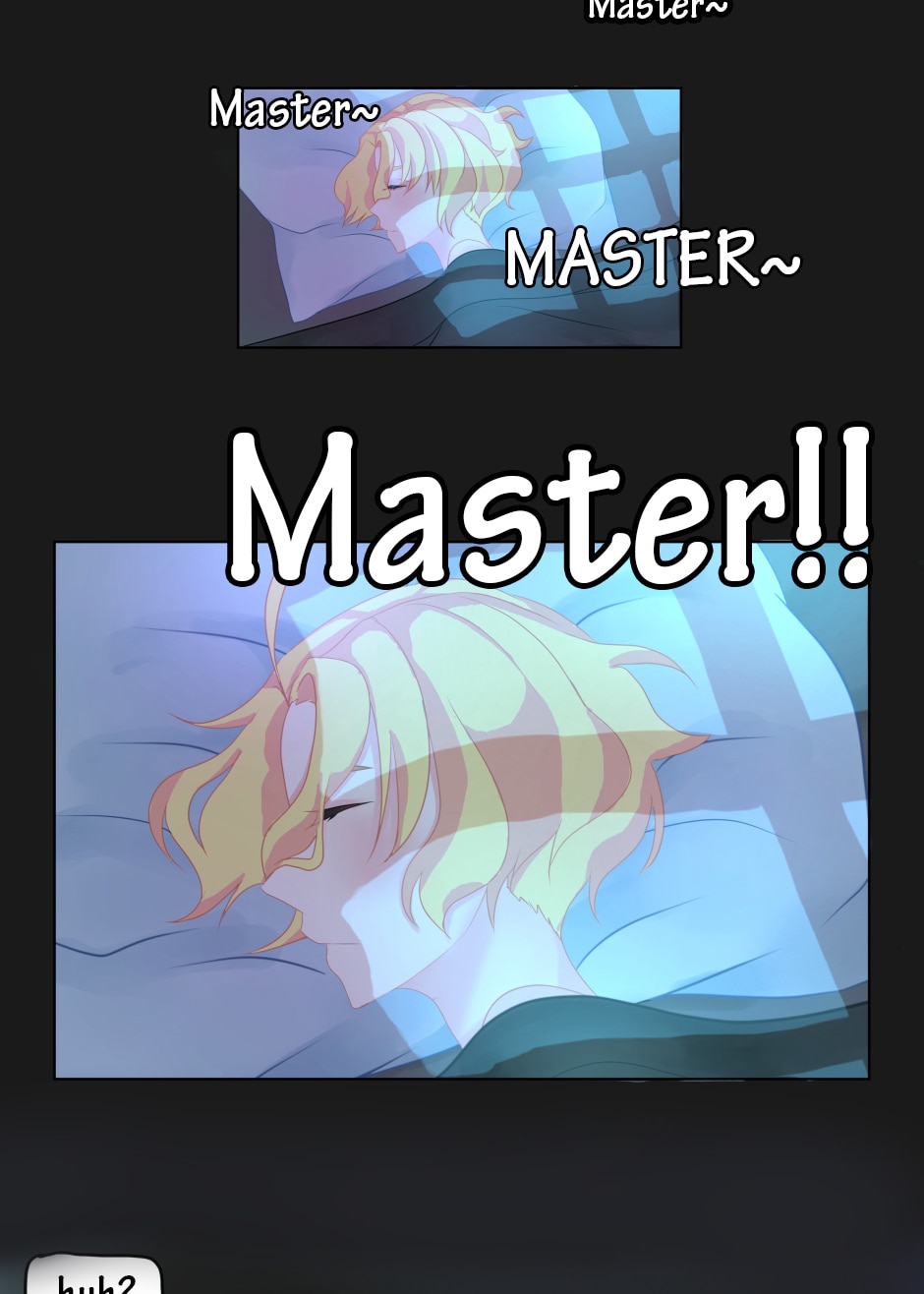 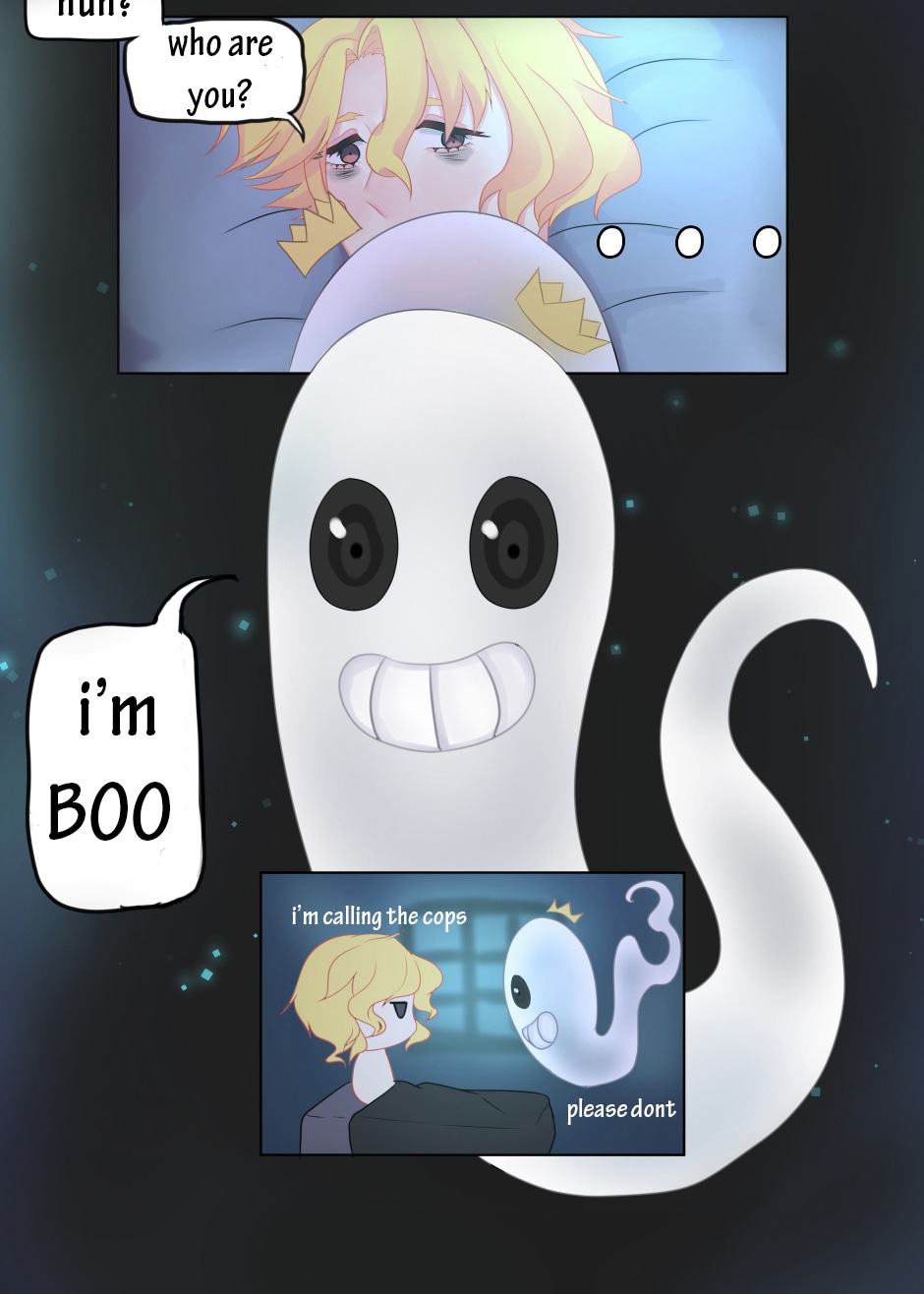 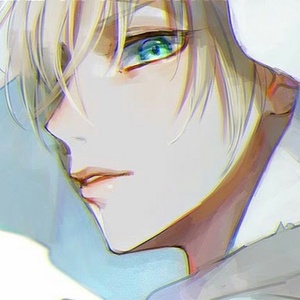 Yes. This will be a BL. This is a new webcomic I've been working on. Please enjoy it. 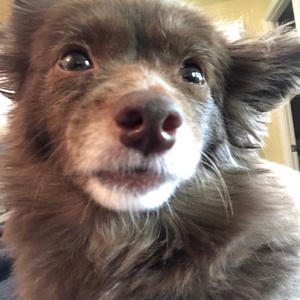 So cute! I love your art style I can’t wait to see more of this comic. 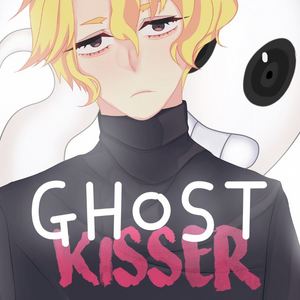 [BL] Sanha never understood the human mentality of disregarding the supernatural. He was a full-blooded witch and he was damn proud of it. He's woken up in the middle of the night by a ghost calling him Master. Sanha learns that he's the next heir to the King of Supernaturals and it's his duty to solve the problems as his supernatural subjects.
Subscribe 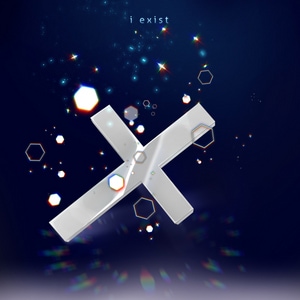