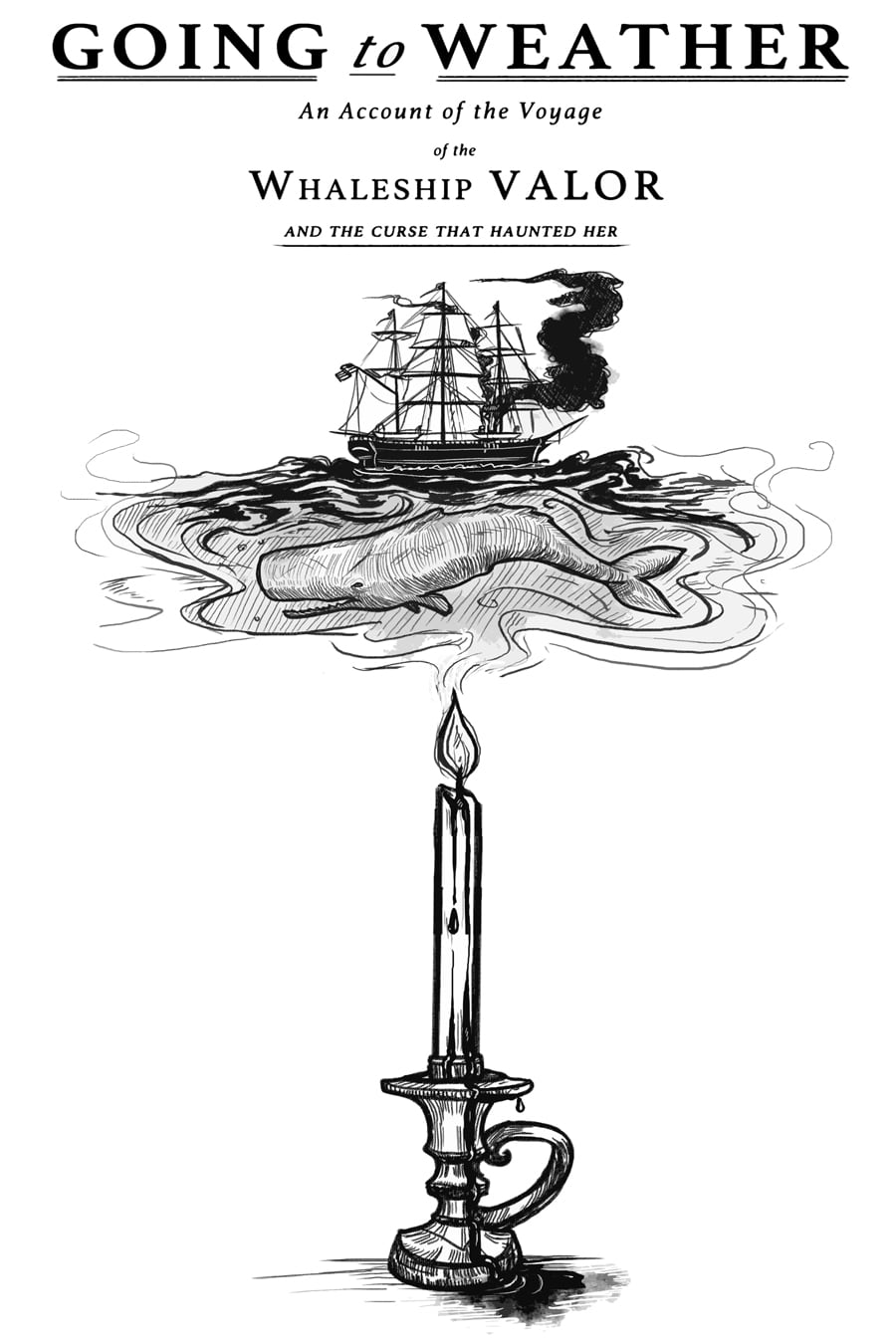 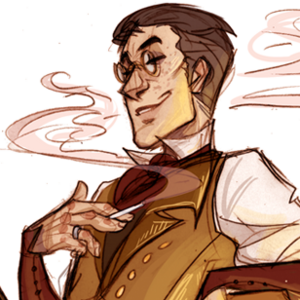 [A spermaeceti candle burns, and within the smoke above it an image is contained of a smoking whaleship bobbing on the ocean waves, with a sperm whale swimming beneath it. A line of blood runs down from the burning candle flame like wax, spilling over the candle holder.] 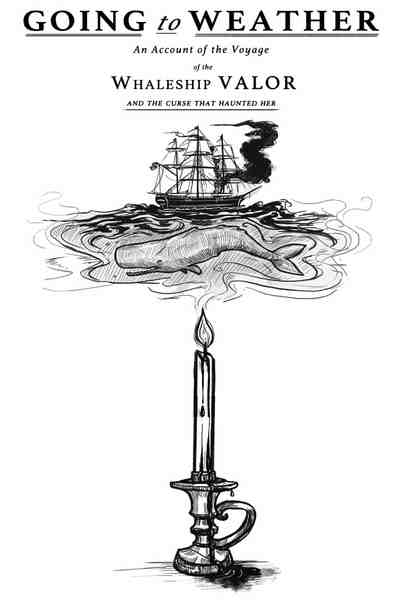 Going to Weather is a 3 Act nautical ghost story set on a New England whaleship. Updates in batches monthly.

1843. New Bedford is the city lighting the world, with its wealth drawn bleeding from the ocean depths. Whale oil lamplight glazes domestic life and spermaceti candles burn long at the tables of the rich. Their warm glow belies the brutal work that set them there.

From the chaotic harbor bristling with ship masts, a cobbled-together crew boards the whaleship Valor bound for the Pacific. Among them is Lawrence Manner, a landsman hoping to shed his onshore life, and Ezra Carter, a second mate striving for a captaincy in a nation that has few other options for him.

The ship’s master—Barzillai Waite—has built a reputation of great success, returning time and time again with thousands of barrels of oil in the Valor’s hold. But the Captain’s lucky image is dogged by a tale that he was once the sole survivor of a wreck at sea. The Valor, now on her fourth voyage, somehow feels older than she should. And out on the isolated stretch of ocean, as the tryworks smoke and bubble, an unseen and unwelcome passenger begins to make itself felt. 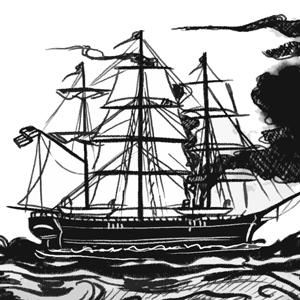