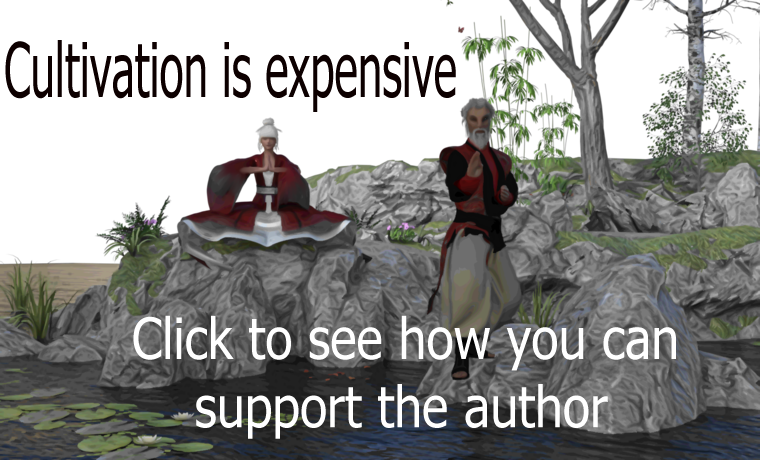 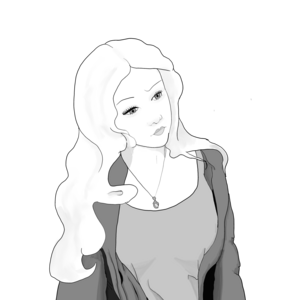 Every journey begins with a single step.
Follow Wen JinYe as she takes her first step to find her path.

Please feel free to support me by:
*Giving me feedback on my work
*Sharing the link to this webnovel ( https://tapas.io/series/Golden-leaf-Cuts-heaven/info ).
*Subscribing here and/or on youtube where it is published as a audionovel (link to the audionovel: https://youtu.be/LcUU4b_wFHI ).
*Supporting me through
- Kofi: Ko-fi.com/musigmus
-Paypal: www.paypal.me/musigmus

Thank you so much :D 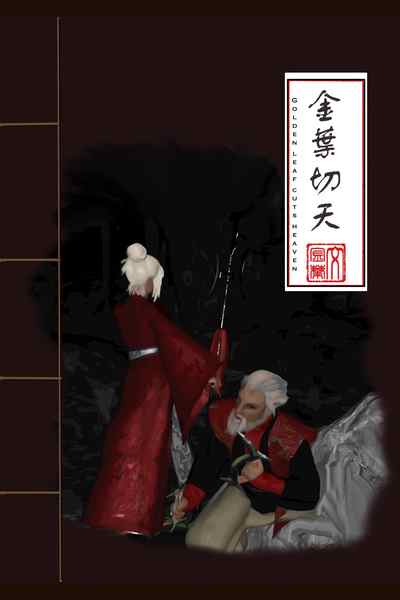 WenJinYe had always been somewhat an outcast because of her foreign appearance in her remote village.
This is the story of her journey on the path of cultivation in a world of powerful cultivators, mighty sects, secret manuals and vicious demonic beasts.

My first attempt at writing a WuXia/XianXia cultivation webnovel, set in a world inspired by myths and legends from Chinese fantasy. 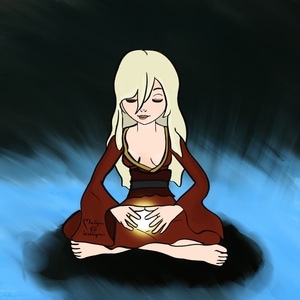