A small pair of black feathered wings sprouted from Kumo's back. He stepped in front of the sobbing boy who saw him as a guardian angel descending from heaven.

Crimson eyes accompanied by a series of huffs drew their attention to the hallway. Lurking on the other side of the wingless child's home was a beast whose indistinguishable silhouette watched them. Rather than to say it hid in the shadows, it instead was a living epitome of unilluminated space. Every spot of darkness was its to control. It was a blanket growing larger as it grasped at anything light couldn't reach.

"B-But, it's scary!" the other one protested, referring to the beast in front of them. He didn't like scary things. In fact, he detested them.

Its claws scraped the hardwood floor as thick, black goo oozed down the walls. It enveloped the hallway in darkness until nothing but its eyes flashed.

Still, the angel held his ground. Kumo allowed his wings to shield the crying child from the gruesome sight. He knew that his eyes wouldn't be the only thing wet in the morning. To avoid getting him even more frightened, Kumo knew what he had to.

With that in mind, he glanced back at the cowering boy. "What are you afraid of?" he asked to get a better grasp of what they were dealing with.

Alas, nothing but snot bubbles and cries were his response. "I-It's scary! I wanna go home!"

Kumo clicked his tongue and fluttered his wings. "Idiot, this is your home. Tell me so I can save you from―"

A screech interrupted their conversation. Kumo snapped his attention to the front. This is getting bad, he realized while the beast's reach stretched further. Its body was like water, swallowing up everything in its path. He tightened his fists. "Say it. Say what you're afraid of or we'll both die!"

Of course, that was a lie. But maybe it'd get the child to snap out of it. The beast was getting closer; he couldn't afford to let it touch the boy. It swatted bodily fluids when it growled, landing on Kumo. The sticky substance burned through his black peacoat.

Although the pain was minor, the beast's thick slime covered Kumo's wings and skin. The boy gasped, moving from the corner he previously cowered in. "You're hurt!"

Kumo shook his head. "It's nothing." He sank to his knees as a weariness washed over him. It wasn't from the pain, but overwhelming emotions bottled inside the boy―they were seeping out.

The boy waddled over, clinging to his pillow with averted eyes. The angel smiled and cupped the boy's cheek in his hand. "Will you tell me what you're afraid of? I'll take it all away; I promise."

He flinched. His blue eyes glistened when he looked back to Kumo. Kumo tried to protect him, even if he were to get hurt in the process. "I'm sorry. It's my fault Dark-dark did this. He's always mean to me and... and steals my socks!"

The boy nodded, puffing out his reddened cheeks. "Mhm. He's always watching me at night. That's why I used a nightlight to protect myself but, he stole that too. Dark-dark's mad."

"I see. Well," Kumo stood, ruffling the boy's blonde hair, "you don't need to be afraid anymore." A surge of energy flowed through him. He pushed the boy back a nudge, then glared at Dark-dark. "You're getting annoying."

Dark-dark snarled at Kumo before lunging to his legs, where the blonde attempted to hide behind. Furniture and peeled off paint danced in the air, succumbing to Dark-dark's frustration as it consumed them.

The boy screamed. His small nails dug into Kumo's leg until they left crescent marks. "Mommy!"

Kumo wasn't enjoying this one bit. The kid's afraid of the dark, huh. Well, that makes this easier. "Alright, Dark-dark," he started before licking his lips, "I'm gonna gobble you up."

Dark-dark screeched once more. He didn't care for the angel―he just wanted the boy. His limbs tingled in anticipation, aching to surround the little one with his warmth. Seeing the boy, Kyou, squirm would give him the highest of pleasures.

It was normally a simple game; catching him was easy. He would chase Kyou until the boy ran out of breath, then took his time suffocating him. Now, however, something was in his way. He snared his teeth at Kumo, who stood between them.

Kumo smirked. He slid off his ruined coat then sighed. "That was my favorite. Now I need to get a new one!" He looked Dark-dark up and down with a sniff. "I guess you'll do. You may want to turn away, boy."

"Un," Kyou uttered before planting his hands on his face.

Satisfied with his response, Kumo took out his straw. It was covered in monochrome stripes, with layers of polka dots spiraling down. He brought it to his mouth, facing Dark-dark. The living void felt compelled to grow closer.

"What is that?" Dark-dark seemed to hiss in between aggravated growls and grumbles.

Kumo didn't answer. He was too focused on his goal. Eating him would solve both of their problems. The kid wouldn't get taken by the night and Kumo would be stuffed. He let out a deep breath, then sucked in whatever he could.

Previously possessed furniture dropped to the ground as Dark-dark's essence left them. His gaseous body let go of the duck egg blue walls hesitantly, howling in protest. The walls shook in fear; they weren't used to this much action.

Kyou clung tighter onto Kumo's flesh. The sounds emitted from the fowl creature made a shiver go down his spine. Even if Kumo protected him, he wondered who was the real meanie as the angel sucked up Dark-dark's remains.

"Delicious," he muttered while wiping his lips on his hand. The crooked smile taking over his face filled Kyou with unease, yet he felt safe behind his soft wings.

Kyou looked at Kumo after cleaning his face of tears. "You aren't a real angel, are you?" he questioned, knitting his eyebrows together.

Kumo turned to him, then shook his head. "No, I'm something much better. But don't worry about me―just keep having sweet dreams." With that, he snapped and the hallway, along with Kyou, disappeared. 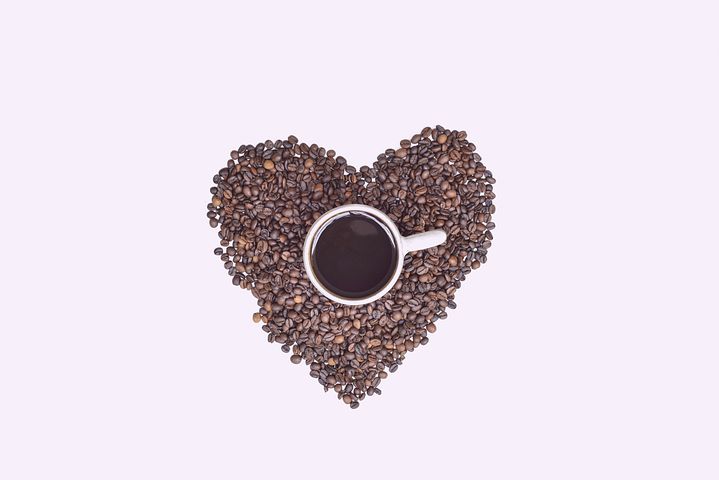 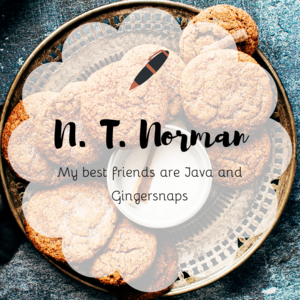 How have I not subscribed to this?! 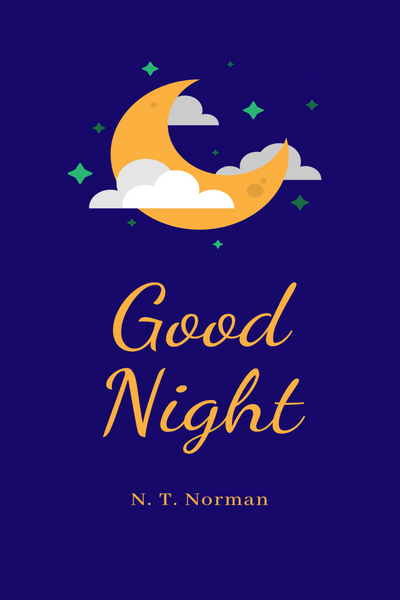 Kumo, a tapir spirit―known as 'baku' in Japan―devours children's nightmares for survival and the bustling city of Tokyo is the best place to hunt. With his sandman, Suna, they travel through dreams searching for late night snacks.

But when he's attacked by a fellow baku, Suna takes him to safety in a distant village. Kumo feels a strange connection to it―one he doesn't understand. His confusion worsens when he discovers that in this town, children aren't the only ones having nightmares. Four adults in particular are plagued by haunting dreams, and Kumo's what they fear.

Note: this novel deals with suicidal issues, abuse, body horror, and insects. Keep this in mind before reading on.
Subscribe 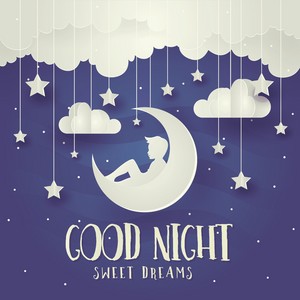